Having a cotton-tipped stick stuck deeply up the nose is as pleasant as it sounds, and those offering voluntary, random COVID-19 tests should consider chocolate as a reward.

The University of Nebraska-Lincoln’s random testing of students drew a weak response the first week, but students have been more responsive this week, spokeswoman Deb Fiddelke said.

UNL Chancellor Ronnie Green told the Faculty Senate early this week that only 14% of the students who were offered a free random test scheduled one in the first week of testing.

The response was much higher for faculty and staff — about 34%.

The University of Nebraska at Omaha has offered random testing to students in its residence halls since early September. Spokesman Brandon Bartling said 180 students per week receive an email offering the free test, but he couldn’t say what percentage of invitees go on to get the test.

McKenna Hendricks, a UNO freshman from Papillion, was tested two weeks ago, but not through the random program. She was recently offered a random test, too, but will probably decline.

But she said that the program is a good idea and that it’s best to be safe.

As for the test itself: “I’ll be honest, it was not a good experience.”

The procedure, which involves twisting the swab in the back of the nasal area, entails only a moment or several seconds of pain or discomfort. Fiddelke said she doubted that pain was a disincentive to having the test conducted.

Fiddelke said the random testing will help UNL gain insight into where asymptomatic cases are occurring. UNL reported a total of 851 positive tests through Wednesday. UNO reported 175 through Thursday.

A response rate of 30% to 40% to the random invitation is “outstanding,” Fiddelke said. After the weak showing in week one, UNL is now inviting some students by text message and increasing the number solicited. UNL sent 750 offers for random tests the first week and 1,500 this week. She said the response has been better.

Paul Fey, director of the microbiology lab at Nebraska Medicine, said there are other ways to test for the coronavirus, including by collecting saliva. But the best specimen source is obtained through the nasopharyngeal test, he said — the one that goes deeply into the nose.

Fey said he didn’t know if “pain” was the right word.

“It is uncomfortable, for sure,” he said. And the intensity can vary with the patient’s nose (small openings, a deviated septum or an inflamed passageway can increase discomfort) and the experience level of the person doing the swab, he said.

Justin Slepicka, a UNL junior from Lincoln, said he hasn’t been offered a random test but has been tested numerous times at his workplace, which involves health care.

“And you don’t even know your nose goes back that deep, but it does,” he said.

Slepicka said the nasopharyngeal test is painful but important.

“You’ve got to do your part to stay safe,” he said.

UNO has placed four of its sports teams in quarantine after 13 athletes tested positive for COVID-19.

Are college students capable of following virus rules during a 'complex semester'?

As coronavirus cases pop up on campuses throughout the country, opinions vary widely on whether college students will conform to virus regulations.

Dr. Robert Prokop, a physician who was a member of the University of Nebraska Board of Regents for 12 years, died on Sept. 25.

Students to NU Board of Regents: Please stop investing millions in fossil fuels

University of Nebraska-Lincoln students said that the NU system has more than $91 million invested in fossil fuels and that it's time to divest.

A week of sunshine and record-tying heat will come to an end Sunday when a cold front is forecast to bring more seasonable weather into the Omaha area.

Robert Wilson graduated from Lincoln High in 1955 and won the Nobel Prize, along with a colleague, for his work on "auction theory," work that underlies much of today's economy.

Halloween is a go in Omaha, but Stothert, Pour push personal responsibility to contain virus

Nebraska on track for another record week for coronavirus cases

The current surge comes as the virus has spread into rural areas, not just in Nebraska but also across much of the Upper Midwest and into the Mountain West.

UNO deserves its own chancellor by 'knocking it out of the park' in recent years, NU president says

President Ted Carter’s announcement that he intends to have a chancellor in place by mid-2021 goes a long way toward ending speculation that the NU Medical Center and UNO might merge.

Many college students adhere to COVID rules, but some are 'reckless' and 'irresponsible'

The search for UNO's next chancellor will include public listening sessions on Monday, Nov. 23. Faculty and staff sessions will be held this Friday. 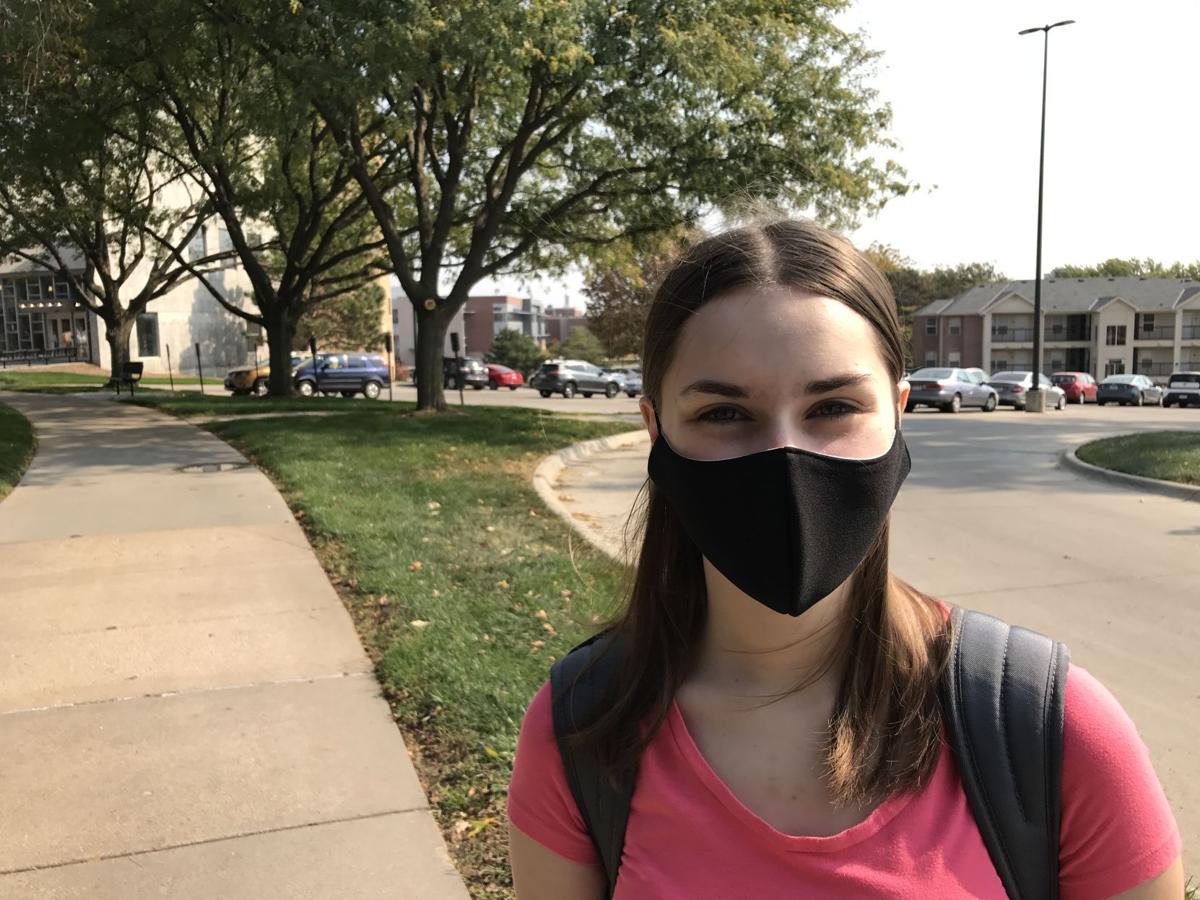 McKenna Hendricks, a University of Nebraska at Omaha freshman, has been tested, but not through UNO’s random program. “I’ll be honest, it was not a good experience,” she said. 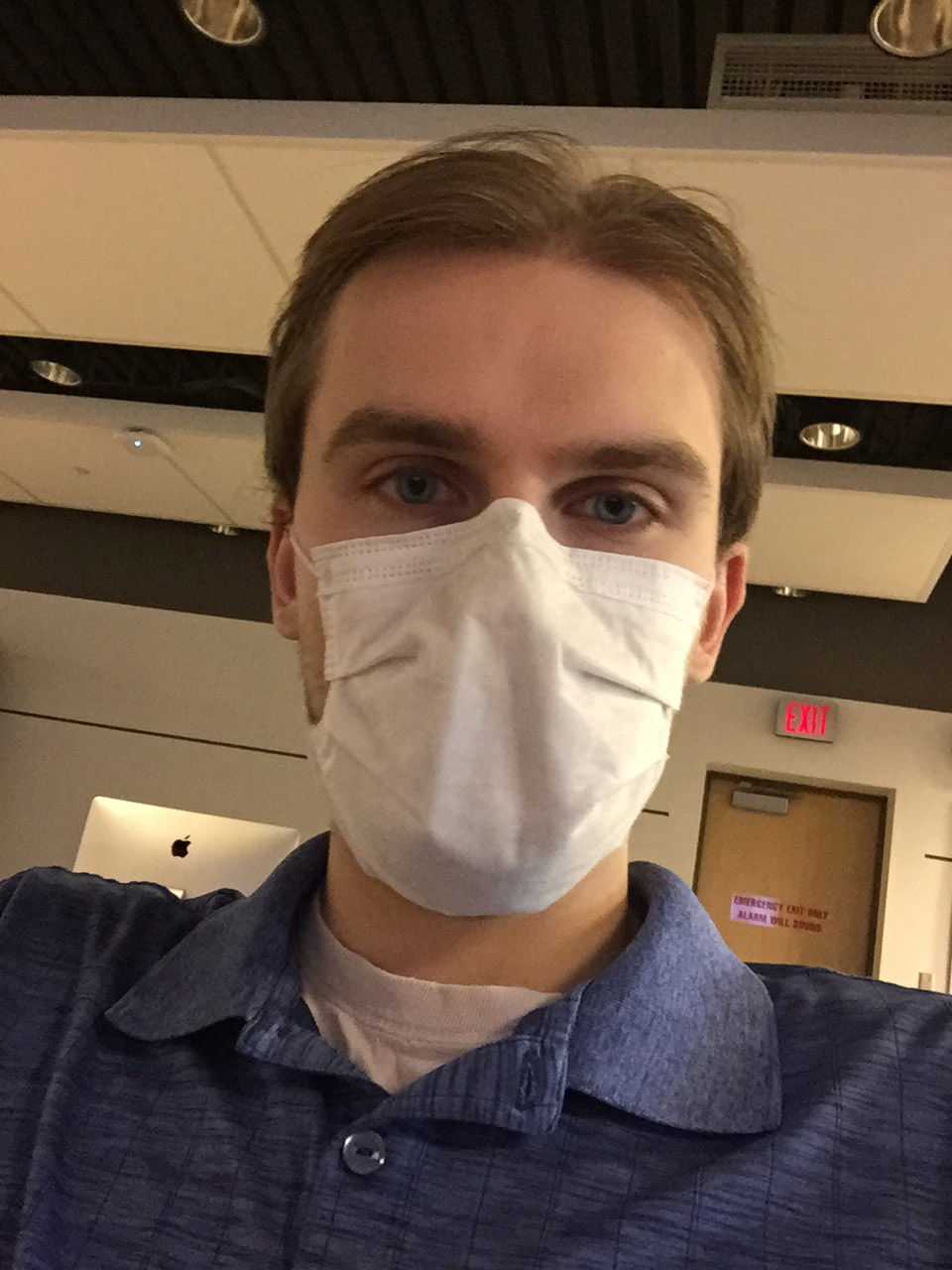