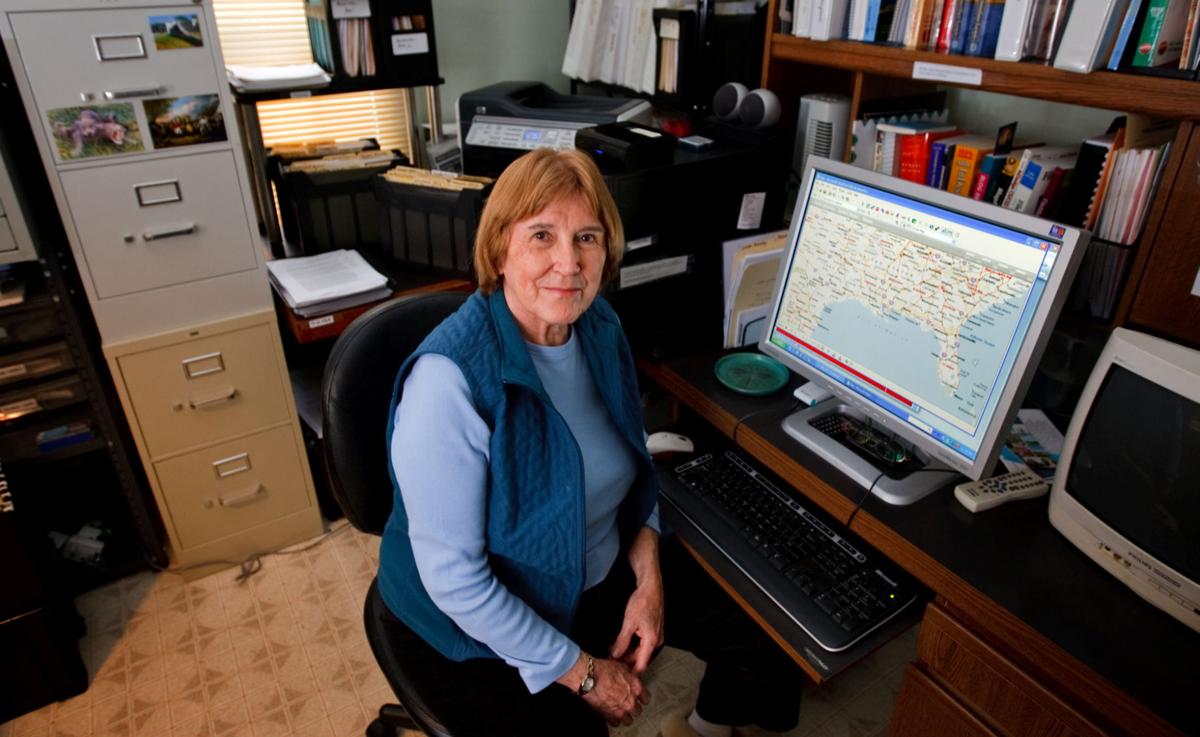 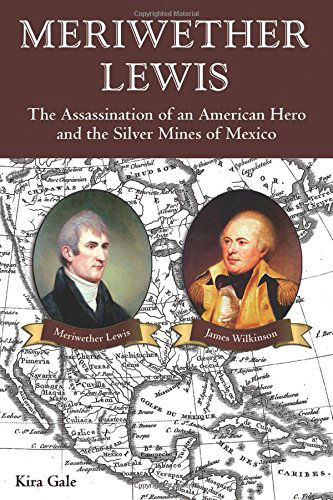 Omaha historian Kira Gale remains undaunted in her belief that famed explorer Meriwether Lewis didn’t die of a self-inflicted wound but was assassinated.

“It’s no doubt to me that the suicide story is a lie,’’ she said.

She recently published her second book on the topic, “Meriwether Lewis: The Assassination of an American Hero and the Silver Mines of Mexico.’’ Gale will give a talk on the book at 1 p.m. Sunday at The Bookworm, 2501 S. 90th St.

Gale believes that Lewis was slain by political enemies. She said the villain behind the assassination was Gen. James Wilkinson, the commander of the U.S. Army who, it was later learned, was a paid Spanish agent.

Lewis was the 35-year-old governor of Louisiana Territory when he died on a moonless October night in 1809 at Grinder’s Stand, a way station on the Natchez Trace in Tennessee. It was three years after he and fellow Army officer William Clark completed the famed Lewis and Clark expedition to the Pacific Ocean.

The puzzling death of one of the young nation’s heroes is one of America’s oldest mysteries.

Most scholars believe that Lewis died of self-inflicted wounds. One theory suggests Lewis shot himself during feverish delusions caused by malaria.

Lewis’ body was hastily buried. An account of an 1848 exhumation to improve the grave site said a hole was observed in the back of Lewis’ skull. A 1924 campaign to make the site a national monument stated that Lewis was murdered.

Gale said the 19th-century examination should be taken seriously.

“People in 1848 knew a gunshot wound in the back of the skull when they saw it,’’ she said. “Why don’t we believe them?”

In 1807, President Thomas Jefferson installed Lewis as governor of Louisiana Territory, in part, to root out corruption.

Lewis died when he was traveling from St. Louis, the territorial capital, to Washington, D.C., to protest federal bureaucrats’ refusal to pay expenses for official business that he was personally incurring as governor.

Gale believes that Lewis also was carrying papers with evidence of treasonous plots by Wilkinson, who was Lewis’ predecessor as territorial governor.

Gale said Wilkinson and others wanted to control the lead mines south of St. Louis for their bullet-making value and to invade Mexico and gain control of the globally important Mexican silver mines. Gale theorizes that Lewis probably intended to expose the fraudulent land deals and invasion plans.

American historian Frederick Jackson Turner described Wilkinson as “the most consummate artist in treason the nation has ever produced.’’ Gale said Wilkinson had a history of assassinating, or attempting to assassinate, rivals. Lewis stood up to him, she said. Wilkinson died in Mexico City in 1825.

Gale is a co-author of “The Death of Meriwether Lewis: A Historic Crime Scene Investigation,’’ published in 2009. She is co-founder of the Mouth of the Platte chapter of the Lewis and Clark Trail Heritage Foundation.

She is revising her “Lewis and Clark Road Trips’’ travel guide, a 2006 publication.

What: Book talk on "Meriwether Lewis: The Assassination of an American Hero and the Silver Mines of Mexico" with author Kira Gale

All the way to St. Louis: Canoeist rests up in Omaha before resuming remarkable 2,321-mile river journey

Dave Starkey, 58, says he felt especially welcomed in Omaha, where he rested for two nights and loaded up on fast food; he has lost 40 pounds since he began his trek in early May from the Missouri River’s source in western Montana; he expects to arrive at the St. Louis Arch at the end of August.

The book was written by the fort’s premier historian and longtime curator of the Nebraska Historical Society’s museum at the state park before his death in February.