Fresh off a trip to Israel that was clearly influential in his thinking, U.S. Rep. Brad Ashford repeated those words more than a dozen times Wednesday to describe President Barack Obama’s nuclear agreement with Iran.

And while the Democratic congressman from Omaha stopped short of saying that he would absolutely vote against the deal when Congress returns from recess next month — he said he would continue to listen to all parties — he made his current feelings quite clear.

Ashford’s speech came hours after the first-term congressman returned from a weeklong trip to Israel. There, he spoke to Israeli political, military and intelligence officials about the deal and how it could ultimately affect security in the Middle East.

Ashford came away believing that the agreement as currently constituted would unfetter Iran’s ability to spread terrorism without ultimately stopping the regime from pursuing a nuclear weapon or missiles capable of reaching the United States.

“If that’s what we get to vote on, I’m not going to vote for it the way it is,’’ he said in an interview.

Ashford’s critique could represent an early — albeit small — crack in the Democratic firewall that Obama is counting on to prevent Congress from scuttling the deal.

Because Obama can veto congressional rejection of the agreement, it would take a two-thirds majority of both houses of Congress to stop the deal, a threshold that would be difficult for opponents to reach if Democrats fall in line behind the president.

Up to this time, support and opposition in Congress has largely fallen along partisan lines, which Ashford said is unfortunate.

Many Republicans seem to be opposing the agreement simply because Obama is for it, Ashford said, while Democrats are expected to vote for it because the president is asking them to do so. Ashford made it clear that that kind of partisan appeal won’t be enough to sway him.

Do you support President Barack Obama's nuclear deal with Iran?

Ashford’s time in Israel was sponsored by an affiliate of the American Israel Public Affairs Committee, an influential pro-Israeli lobby in Washington that has come down strongly against the agreement. The Israel trip is an annual affair, but this year’s visit attracted particularly strong interest, with dozens of members of both parties attending.

After returning to Omaha, Ashford spoke to a lunchtime audience of the Nebraska chapter of the group and to the local chapter of B’Nai B’rith, a Jewish service organization.

Ashford told the nearly 100 people gathered that the Israelis believe that if the agreement is approved and economic sanctions against Iran are lifted, some of the $50 billion in Iranian assets freed up are sure to be used to fund terrorist organizations and to spread Iran’s political influence in the Middle East.

He also said he became convinced that the inspection regimen in the agreement is inadequate, that it is incapable of stopping Iran from continuing to work toward developing a nuclear weapon.

Additionally, Ashford said he heard concerns in Israel that approval of the agreement would amount to the United States washing its hands and disengaging from the Middle East. The concerns echoed those he had heard on an earlier Middle East trip in which he met with leaders of some of the region’s moderate regimes.

“There is a real concern that what the U.S. is really doing is tying a little bow around the Middle East and walking out,” Ashford said in an interview.

Rather than walk away, Ashford said, what the United States needs to do is return to the bargaining table and strike a better deal.

How Ashford ultimately votes on the measure could carry political implications for him. Retired Brig. Gen. Don Bacon, a Republican challenging Ashford in 2016, has already criticized Ashford for not stating quickly and unequivocally that he will oppose the deal.

Gary Javitch, the chairman of the American Israel Public Affairs Committee’s Nebraska affiliate, said Omaha’s Jewish community overall is split on the deal, though he said the more that people hear about its details, the less they are inclined to favor it. Javitch doesn’t envy the position that Ashford finds himself in.

“The man is going to be under tremendous amounts of pressure,’’ he said.

Can an American president make big, historic changes in the country’s direction with a relatively narrow base of political support? That was t…

The Republican lawmaker, who opposes the Iranian nuclear deal, said he believes that Iran’s ultimate goal is to destroy Israel and to assert dominance in the Middle East.

Congressman’s office dismisses attack as ‘over the top’ and misleading

“We gave practically everything away,” the Iowa Republican said Thursday. “Why were we negotiating in the first place?”

The Nebraska Republican said that lifting economic sanctions on Iran would simply give that country more resources to harm the United States and its allies. 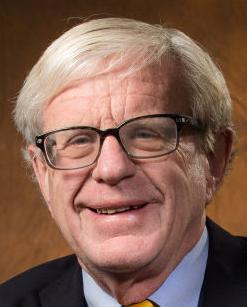 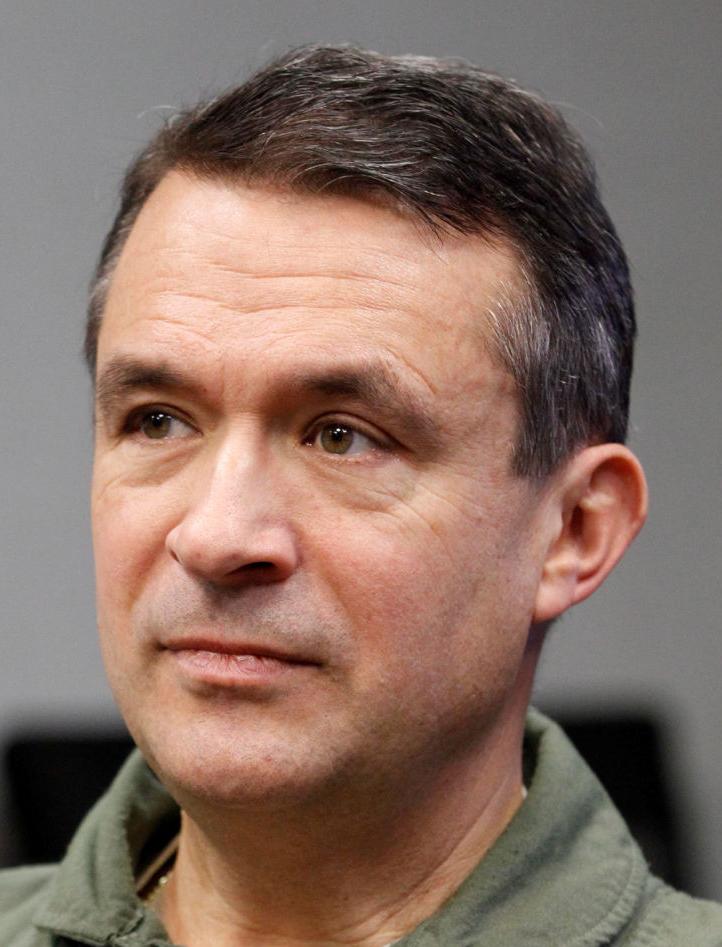