The Ponca Tribe of Nebraska plans to move its health clinic and administrative offices from South Omaha to the vacant former Infogroup headquarters campus near Ralston as part of an effort to offer health care services to more people.

The tribe plans to expand its clinic and add community gathering space, including a ceremonial sweat lodge, at the site south of Park Drive between 84th Street and the Ralston High School football field.

The Omaha City Council voted 7-0 Tuesday to approve a special use permit to allow the project.

The tribe has outgrown its 12,000 square feet at 2602 J St. and wants to serve more of its members and other people, Tribal Chairman Larry Wright Jr. said. The Ponca have received initial approval for a large grant from the Indian Health Service that would fund the expansion, he said.

If finalized, the grant would allow the tribe to expand its clinic to about 60,000 square feet in the site near Ralston.

Three buildings would be renovated and a fourth erected. The campus would include tribal services offices, including the Tribal Court; the clinic offering primary care, behavioral health, physical therapy, dental care, a pharmacy and other services; and storage for the tribe’s transportation service vans.

“Our people are very excited about this project and what it means for us as a whole ... and for the community as a whole,” Wright told the council.

He estimated that about 12,000 Native Americans live in metropolitan Omaha. Native Americans come to the clinic from as far away as Niobrara, and the Ponca Tribe has a transportation service to ferry them back and forth. The Indian Health Service funding and the move will allow the health clinic to serve many more people. Most, but not all, patients will be Native Americans, Wright said.

He doesn’t know yet when the project will be complete. That depends in part on funding. But Wright expects to move executive offices into a move-in ready building on the Infogroup site as soon as the parties close on the purchase of the 11-acre site.

The Ponca clinic, offices and sweat lodge have been at 2602 J St. for about 20 years, Wright said.

A prospective neighbor, cabinetmaker Herb Grothe, has objected. He and his lawyer focused Tuesday on concerns about an open outdoor fire that would be used to heat rocks for the sweat lodge. Grothe said he worries that the fire would throw off embers that will blow into the highly flammable dust in the dust collector of his nearby cabinet shop. He said there’s also an auto body and paint shop nearby.

Omaha Fire Chief Dan Olsen said the open fire would require a special permit from the Fire Department. Olsen said the city has codes in place to deal with such situations and has a division dedicated to them.

Wright said the tribe would comply with every safety regulation of the Fire Department, as it has for 20 years in South Omaha.

Wright said he couldn’t think of the last time there was a complaint related to the fire for the sweat lodge at the tribe’s current location. Wright said the fire is small, only about 2 to 3 feet tall at its largest, and the flame and firepit are carefully tended.

Councilman Brinker Harding said the tribal officials’ plans, their compromises with neighbors, compliance with the Fire Department and history at J Street made him comfortable with the situation.

Council President Ben Gray said he had experienced a sweat lodge as a television journalist, before his political career.

“I’m less concerned about the fire, because I’ve seen how well-tended these fires are and how that process works,” Gray said.

US: Rockets hit airbase in Iraq hosting US troops

US: Rockets hit airbase in Iraq hosting US troops 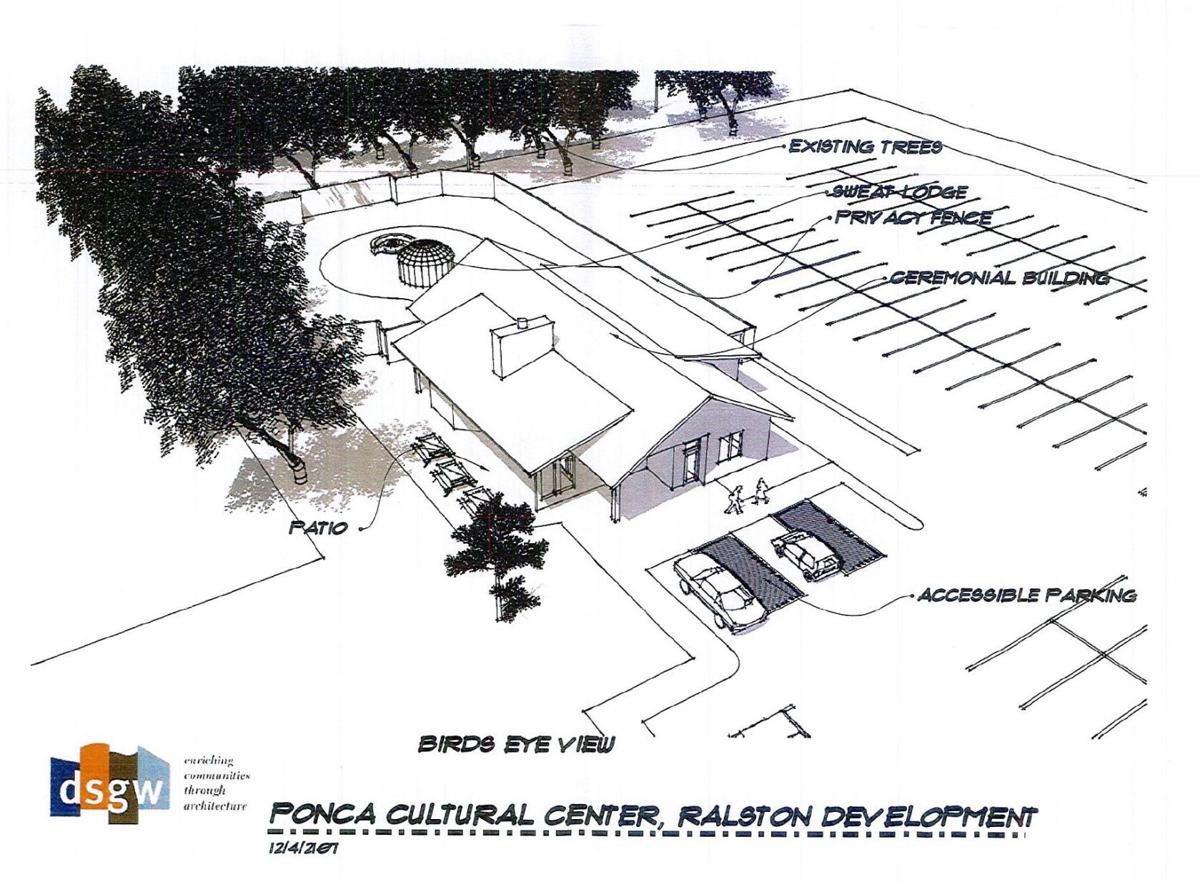 A rendering of the proposed cultural center and sweat lodge at the Ponca Tribe complex near Ralston. This is just part of the tribe's proposed campus. 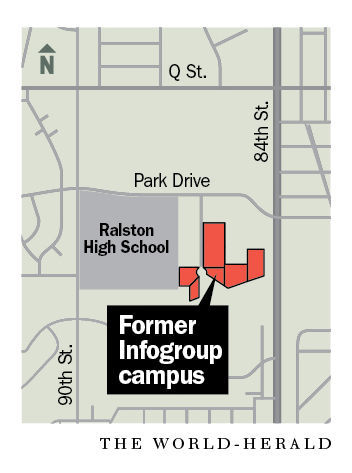