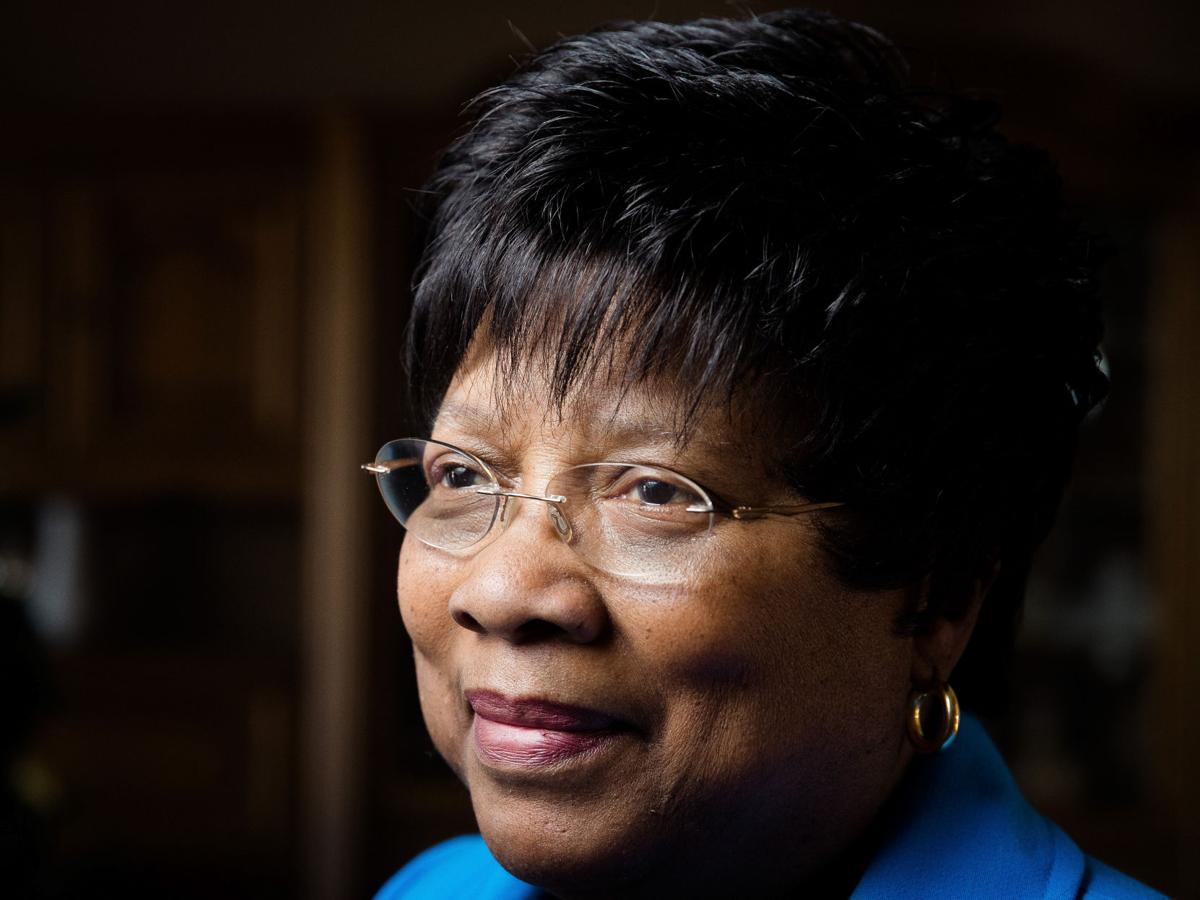 Charlene Ligon of Bellevue is the daughter of Evelyn T. Butts, who took the State of Virginia to court in 1963 over the state’s poll tax. The case reached the U.S. Supreme Court, which ruled in 1966 that the tax was unconstitutional. 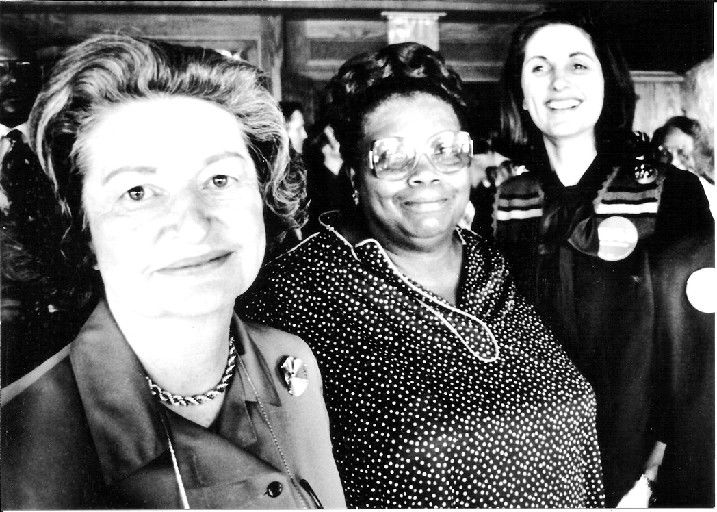 Evelyn T. Butts fought for better schools. She protested discriminatory hiring. And the civil rights pioneer opened the door to voting for thousands.

Butts’ hero was the Rev. Martin Luther King Jr. And on a holiday remembering the man with a dream, her daughter, Charlene Ligon, said it’s important to remember those who have and will work tirelessly to achieve it.

Ligon, 68, described her mother as “a mover and a shaker.”

When black people were being bused to inferior schools, Butts fought for a better and closer school.

When black people were not being hired for higher-paying cashier positions at a local grocery store, Butts helped organize a protest of the store.

When black people were told to sit in a certain section of a football stadium, Butts protested that too.

Ligon can list numerous civic, community and political organizations her mom belonged to throughout the years. Butts was there the day King gave his “I Have A Dream” speech from the steps of the Lincoln Memorial.

Butts is best known for filing a lawsuit in 1963 challenging Virginia’s $1.50 poll tax. The tax had the effect of excluding voters who could not pay, most often poor minority voters.

The 24th Amendment abolished poll taxes in federal elections, but Virginia was one of four Southern states that still charged a poll tax in state and local elections.

Ligon said $1.50 might not sound like a lot, but it’s closer to $12 today. Butts was a seamstress, and her husband was a disabled World War II veteran. Ligon said sometimes her mother would make $5 a day.

Butts’ case was combined with similar lawsuits and ended up before the U.S. Supreme Court in 1966. Then-U.S. Solicitor General Thurgood Marshall helped argue the case.

In a 6-3 vote, the Supreme Court eliminated the poll tax.

A photo taken after the verdict came down shows Butts with an open-mouth grin standing next to her attorney. She told the Virginian-Pilot newspaper that day that she was happy, but she didn’t paint herself a hero.

“No, I don’t feel much different today,” said Butts, who was then a 41-year-old grandmother. “All the decisions on civil rights make me feel better.”

After the decision, Butts registered black voters, including 2,882 in one six-month period, according to the Richmond (Virginia) Times-Dispatch. She also became a symbol of the stand for civil rights, winning dozens of awards. A street was named after her.

“She is as much responsible for the presence of minority persons in elective offices throughout this country as anyone because of her stand on the poll tax,” Norfolk Vice Mayor Joseph N. Green Jr. told the newspaper after Butts’ death in 1993. “Locally, she inspired many of us.”

Today, when young people talk about wanting something and wanting it now, Ligon said she understands, but she urges them to reflect on the legacy of Martin Luther King Jr. and know that progress takes time.

“We wouldn’t have been able to move past all of that if we hadn’t kept working on those things,” she said. “And realize that, yeah, it’s totally unfair. It does probably in a lot of instances come in increments, but you shouldn’t give up.”

A number of special local events will celebrate the life and legacy of the Rev. Dr. Martin Luther King Jr. on Monday, the national holiday hon…

Charlene Ligon of Bellevue is the daughter of Evelyn T. Butts, who took the State of Virginia to court in 1963 over the state’s poll tax. The case reached the U.S. Supreme Court, which ruled in 1966 that the tax was unconstitutional. 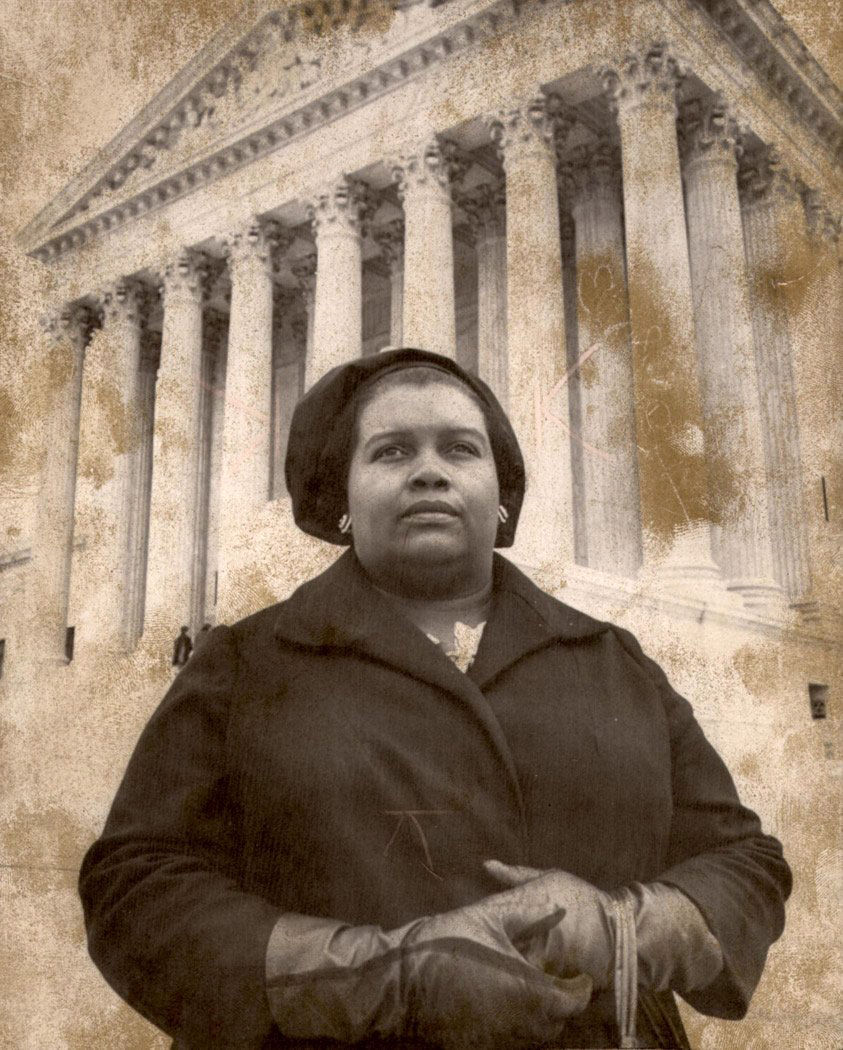 Evelyn T. Butts the day her case was argued before the U.S. Supreme Court. 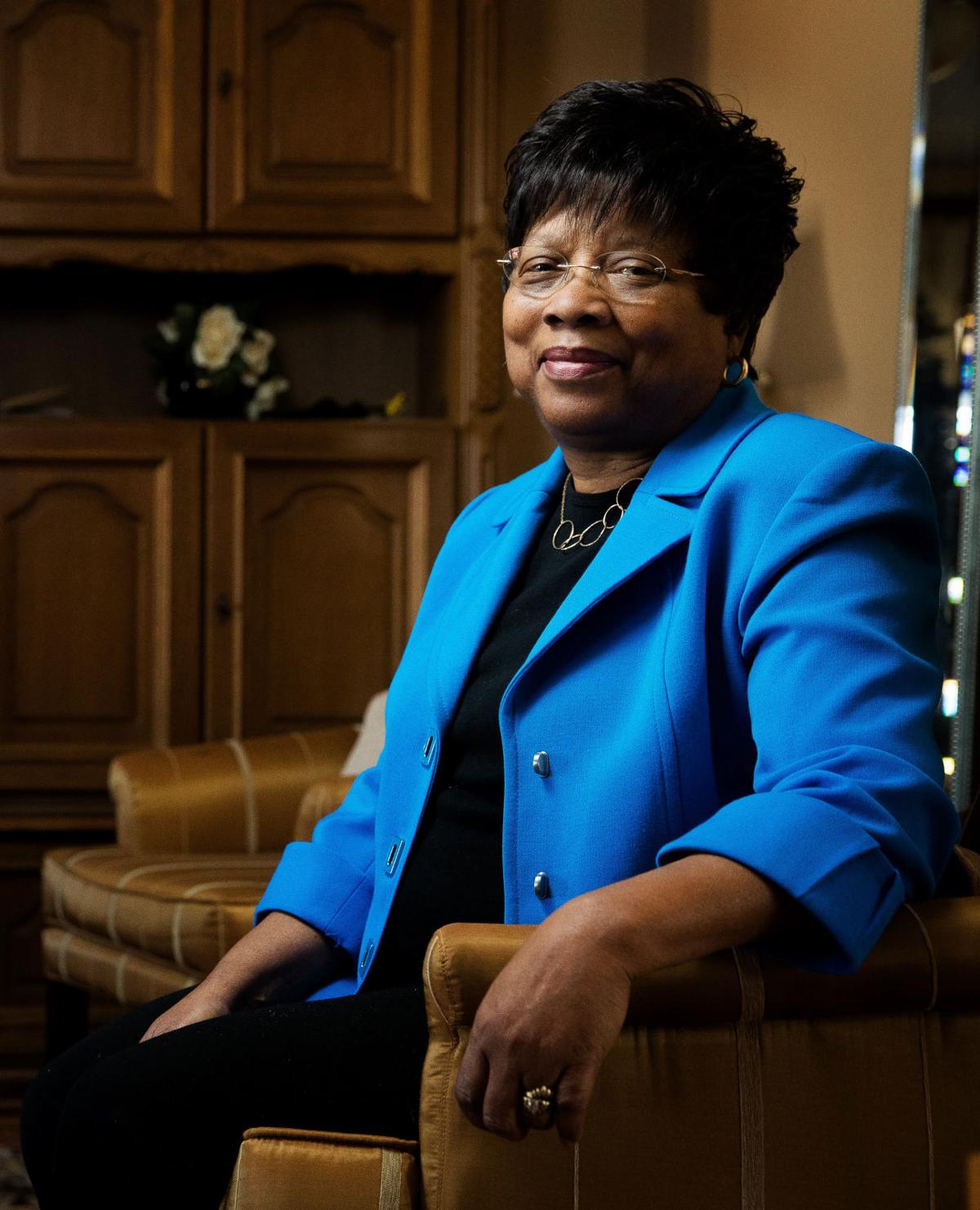 Evelyn T. Butts was “a mover and a shaker,” her daughter said.