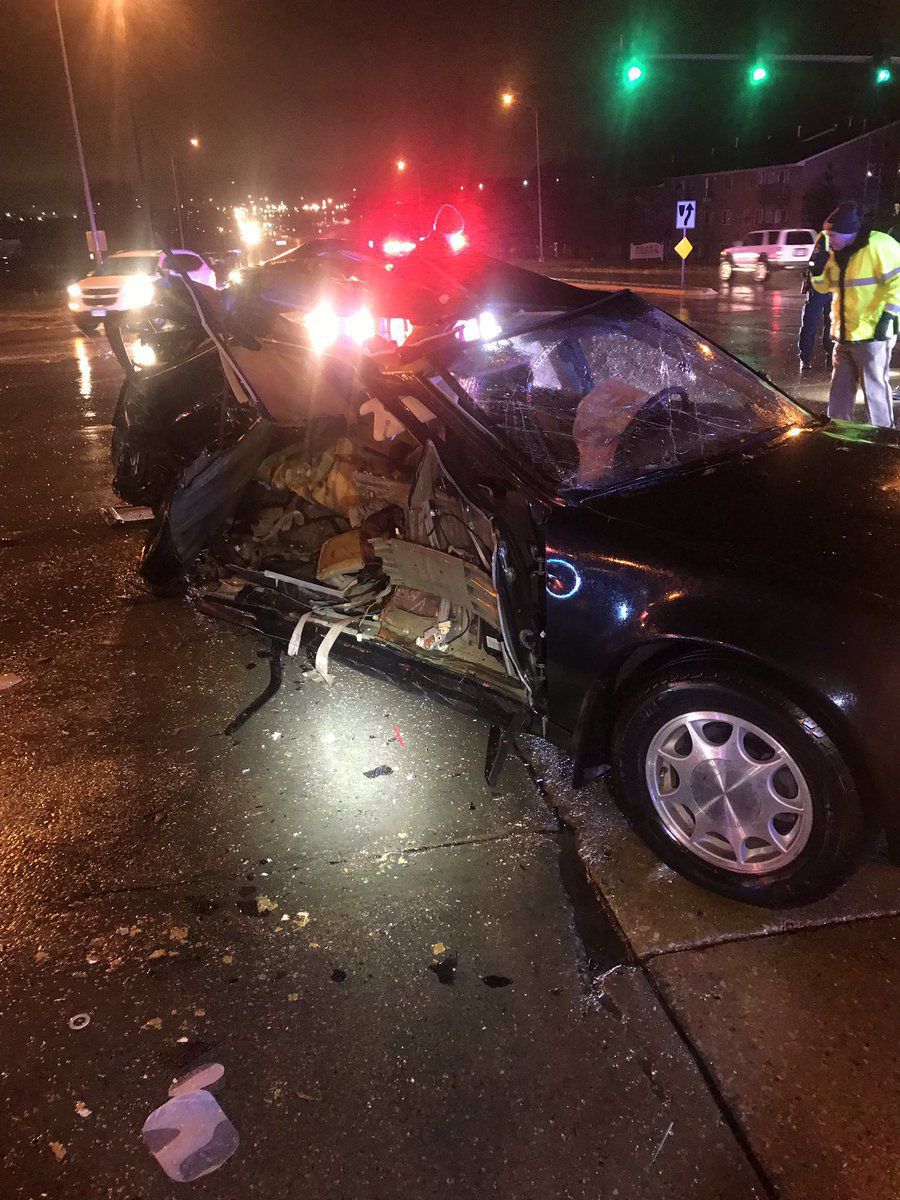 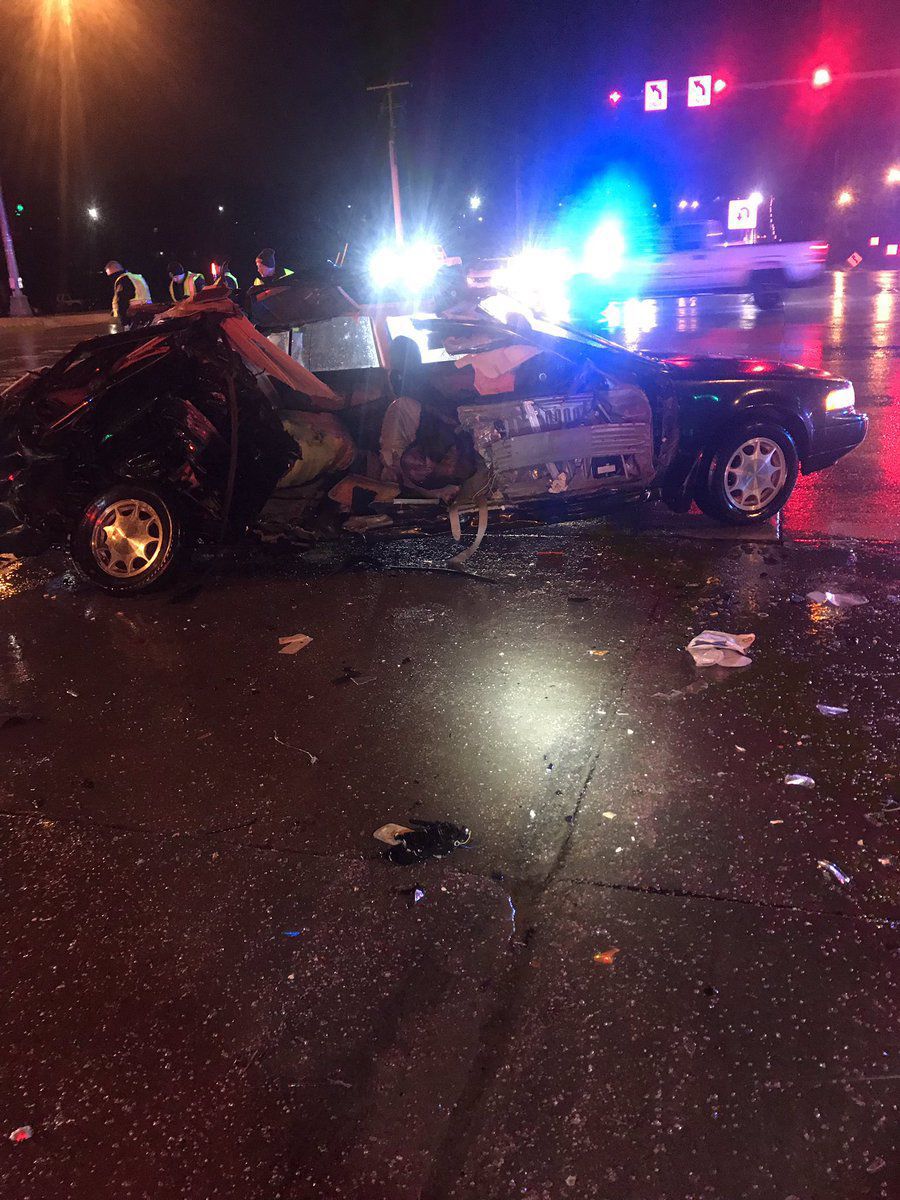 A 36-year-old Bennington man who allegedly ran from a two-vehicle crash that resulted in a teen’s death Saturday was arrested on suspicion of driving while intoxicated.

Clifford Canaday, 59, and his son Trevor Canaday, 14, of Omaha, were taken to the Nebraska Medical Center in critical condition with head injuries after the crash about 5:30 p.m. near 144th and Harrison Streets.

Trevor Canaday, a freshman at Millard South High, later died from his injuries, according to a statement released Sunday by the school. A hospital spokesman said Clifford Canaday was in fair condition Monday.

Millard South Principal Heidi Weaver, in an email to parents and students, said crisis counselors would be available at the school all day Monday.

"Trevor was smart and funny," Millard Public Schools said Monday in a press release. "A good student with a great sense of humor, he was nice to everyone. Trevor was on the Millard South freshman football team and always gave a thousand percent in practice. He was also a valued member of the varsity show choir.

"Trevor attended Neihardt Elementary School and Andersen Middle School and was a current 9th-grader at Millard South High School," the district's statement said. "His friends and teachers throughout our Millard community are heartbroken. Our thoughts are with his parents and sisters."

Investigators determined that Clifford Canaday was driving a 1993 Nissan Maxima that was turning east onto Harrison Street from southbound 144th Street when a northbound 2011 Ford Escape ran a red light at Harrison Street and collided with the Nissan.

The driver of the Ford, Jeffrey Eggeling, left his vehicle at the scene and ran away, police said.

The collision caused Trevor Canaday to be ejected from the Nissan. It’s not known if he was wearing a seat belt.

Eggeling was found by officers and arrested on suspicion of DUI and leaving the scene of an accident. Eggeling was uninjured.

A search of court records found that Eggeling has two prior convictions for driving while intoxicated. He was being held at the Douglas County Jail.

The Douglas County attorney will decide on additional charges Monday, according to police.

A Go Fund Me page set up for funeral and medical expenses for the Canaday family showed the effort already had exceeded its $25,000 goal.

An Omaha woman driving the wrong way on Interstate 29 collided with an oncoming vehicle late Wednesday. The crash killed the drivers of both vehicles, according to the Iowa State Patrol.

Omaha man in critical condition after crash at workplace in Valley

One person dead after car-pedestrian crash in Shelton

SHELTON - One person has died following a car-pedestrian crash Friday night in Shelton.

A grand jury will determine whether the man who fired the shot will face any criminal charges.

The fire occurred Thursday at a home southwest of 84th and O Streets, according to a Lincoln police report.

Trevor Canaday was “caring, kind and gentle, yet tough when he needed to be,” his mom said.

A teacher at Fontenelle Elementary was arrested Monday on suspicion of sexual assault of a child, the school's principal said in a letter to parents and guardians.

Jeffrey Eggeling faces up to 50 years in prison if convicted of motor-vehicle homicide with a prior arrest for driving while intoxicated, Douglas County Attorney Don Kleine said Tuesday.

Prosecutor: Driver was drunk and speeding before crash in Omaha that killed 14-year-old

Jeffrey Eggeling of Bennington has been charged with motor vehicle homicide, DUI causing serious bodily injury and failing to stop and render aid.

Four people were injured, including an infant, in a three-vehicle crash Monday afternoon on U.S. Highway 75 near Beaver Lake.

First responders tried to revive 17-year-old Christian Lamblin when they arrived around 8 a.m., but he was pronounced dead at the scene.

Prosecutors added charges of manslaughter and second-degree assault to the charges Jeffrey Eggeling already was facing.

Jeffrey Eggeling pleaded no contest Tuesday to motor vehicle homicide and causing serious bodily injury by driving drunk. Trevor Canaday, 14, died after Eggeling ran into the car he was riding in with his father on the way to a show choir event.

Jeffrey Eggeling pleaded no contest in July to motor vehicle homicide and causing serious bodily injury by driving drunk. It was his fifth drunken-driving conviction. 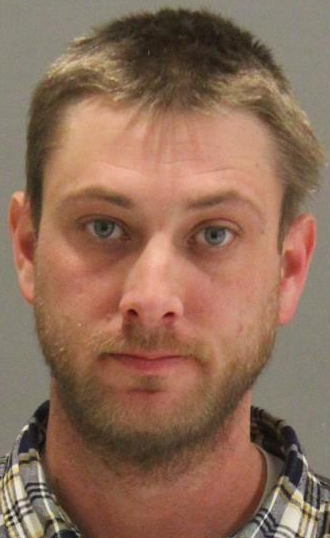