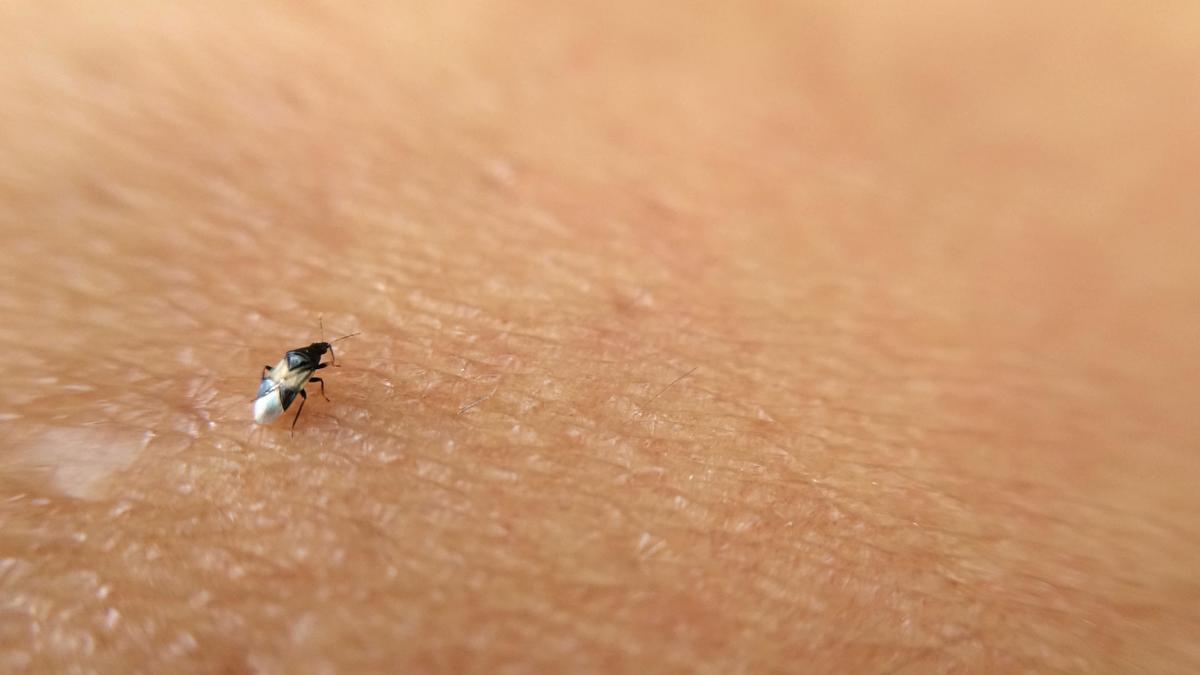 Many are noticing more pirate bugs this fall than in past years. 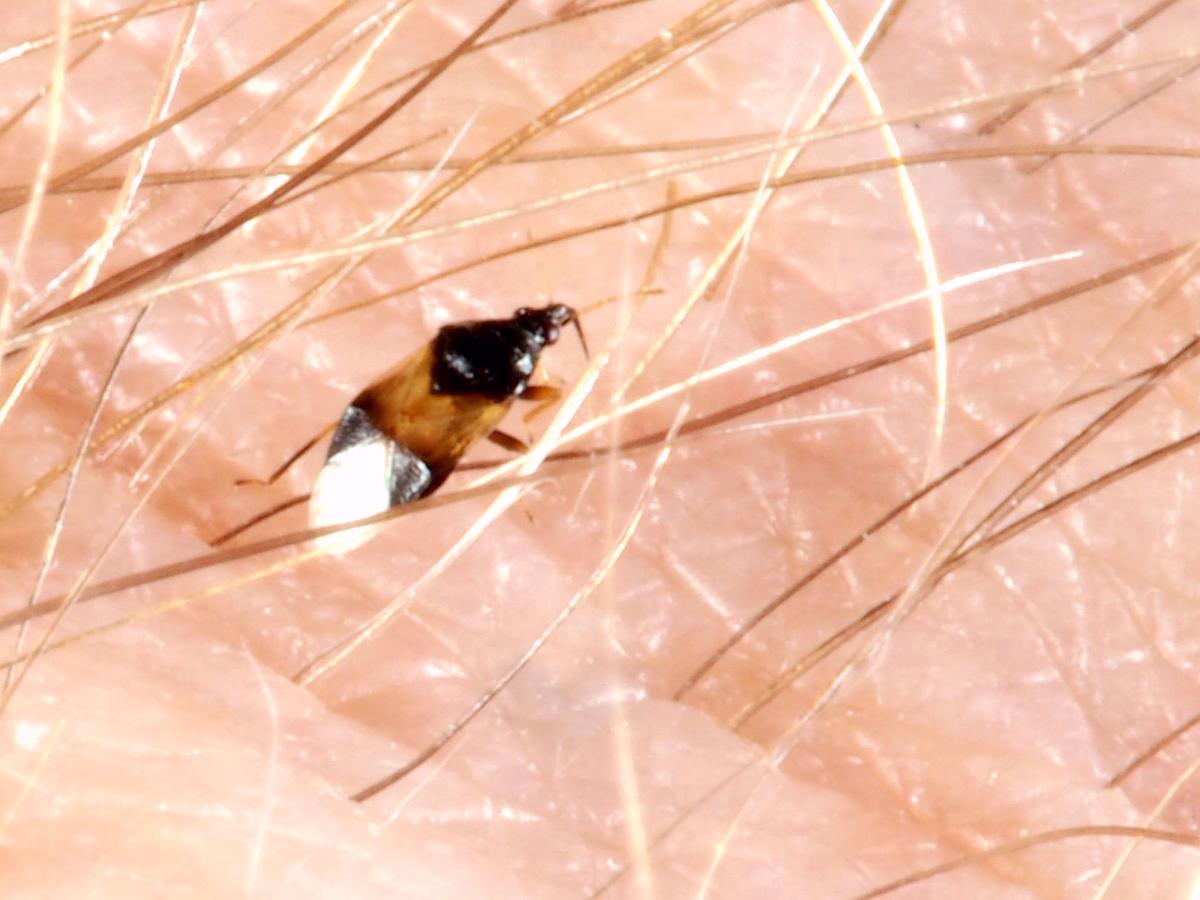 For such little bugs, they pack a big bite.

They’re called minute pirate bugs, and local entomologists say they are getting more calls, questions and complaints about the tiny black swashbucklers than usual this fall.

“They are so annoying, and so painfully annoying,” said Jody Green, an entomologist with Nebraska Extension in Lincoln.

“They are really disrupting people’s fun times outside.”

Pirate bugs become more noticeable in the fall, when they move from woods and farm fields to backyards, parks and other green space in search of food.

Jonathan Larson, entomologist with Nebraska Extension in Omaha, said this fall they appear more prevalent, possibly because temperature and moisture conditions were just right this summer for their population to grow. He said other bugs, such as the Japanese beetle, have flourished as well.

For their tiny size — they are less than one-eighth of an inch long — pirate bugs deliver a surprisingly painful bite, Larson said.

She’s a professional photographer and recently was taking senior photos of a teen in a grassy field north of Omaha when the feisty bugs descended.

“It was just really irritating,’’ Orr said. “I just remember slapping at them.”

The teen swatted at them, and a couple of her family members even had to retreat into a car because the bugs were so relentless.

Larson said the bugs do not feed on blood or inject venom or saliva, so they do not pose a health risk to humans or animals. Some people have no reaction to the bite, but for some individuals, the bite site swells or turns red. Cortisone cream is a good treatment, just as it is for other bug bites, he said.

Wearing long sleeves and pants instead of shorts offers protection. Insect repellents are worth a try, but are not always effective, he said. Baby oil is also worth trying.

Larson said minute pirate bugs get their name from their small size, and because they are a predator insect.

Green said that even though the bugs are annoying to humans, they are a beneficial insect. They feed on aphids and other insects that can damage crops and plants.

Green said the pirate bugs likely will be around until the first frost or soon after.

So until then, if you see a miniature flag in the backyard with a skull and crossbones on it, beware.

Japanese beetle swarms are worse than ever this year, and there's not much you can do about them

Japanese beetles can be identified by the five white tufts of hair on each side of their abdomen. They’re notorious for chomping through leaves and discarding a skeletonized remnant in the wreckage.

Need relief from those darn pirate bugs? It'll take a freeze to end their marauding ways

Omaha’s best chance for a freeze is Friday, according to the National Weather Service in Valley. Until then, expect choppy waters when it comes to the insects.

The best weather pattern to make a dent in their populations would be dramatic swings in temperature.

Many are noticing more pirate bugs this fall than in past years.