WASHINGTON — Nebraskans and Iowans who receive benefits through federally guaranteed multi-employer pension plans should keep an eye on what’s happening in Washington.

Funds that are facing financial challenges soon could start cutting retiree benefits under a law Congress passed with little fanfare at the end of 2014.

The Treasury Department held a hearing last week to receive public input on implementing that law — a session that drew hundreds of workers protesting the potential cuts.

That included more than a dozen Nebraskans and Iowans decked out in T-shirts that read: “The government is throwing us under the trucks we drove.” Many of those speaking at the hearing criticized Congress for passing the law.

But Mary Packett of Omaha also criticized the management of the Teamsters’ Central States Pension Fund. That $18 billion fund covers more than 400,000 active and retired workers, including her 76-year-old father, Fred Lowry.

“It makes me angry,” said Packett, holding up a binder detailing the fund’s investments. “These men have been taken advantage of for years and years and years.”

Central States is one of the multi-employer pension funds in the country that is facing financial challenges. Multi-employer plans provide pension benefits in areas such as trucking and construction, where workers frequently change employers.

Over the years, some of those employers have gone belly-up or simply withdrawn from the plans. The result is too few people paying in, compared with those receiving benefits. Stock market fluctuations also have contributed to the financial problems.

No plan has submitted an official request to cut benefits, but Central States is expected to do so. Central States says it’s paying out more than $3 for every $1 it collects from contributing employers — a $2 billion annual shortfall.

Central States did not respond to requests for comment.

Until recently, federal law had prevented the plans from reducing pension benefits. But if a multi-employer plan goes bust and the federal Pension Benefit Guaranty Corporation has to jump in, those receiving benefits are limited to less than $13,000 a year.

Unions pleaded with Congress for help. The result, which was billed as a compromise, was included in a large appropriations measure at the end of 2014.

Under that law, multi-employer pension plans projected to be insolvent in the foreseeable future can take action to reduce benefits now in an effort to stave off disaster down the road.

Last week’s hearing included representatives from the IRS and Treasury and Labor Departments. It was headed by Kenneth Feinberg, who has presided over other difficult matters such as compensation for the victims of the Sept. 11, 2001, terrorist attacks and who is in charge of implementing the new pension law.

Packett said her father hauled freight for years, working such long hours that he was rarely around until he retired in 2005 to take care of his ailing wife.

“I didn’t know that man there — my own father — until my mom passed away,” Packett said, gesturing to her father in the audience.

Packett said she understands that the administration officials at the hearing can’t change the law — that’s in the hands of Congress — but urged them to take a look at the way the pension funds are managed.

After Packett wrapped up her passionate 10 minutes of testimony, Feinberg addressed Lowry and said: “Sir, you must be very proud of your daughter.”

The crowd cheered, and after a beat Feinberg drew chuckles from the room by adding: “She must have been a terror growing up, though.”

It’s not clear just how deep the cuts might be, but those affected fear that they could be substantial. Retirees from around the country told the officials how they will have to cut their living expenses if their pensions are cut, giving up not just luxuries but taking a hard look at what they spend on their mortgages, food and medicine.

One man, detailing his medical conditions, lifted his shirt to show his feeding tube.

Randy DeFrehn of the National Coordinating Committee for Multiemployer Plans said his group wanted more help from Congress but was told the plans had to solve the problem themselves.

“The objective of what got passed last year was to provide you with more than you would have received under the law the way it was written,” DeFrehn told the room full of retirees.

Throughout DeFrehn’s comments, Packett stood with her back to him.

After the hearing, Feinberg met privately with some of the retirees. Packett said he told them that he intends to travel to Nebraska at some point to gather more input from those affected.

Those trying to stave off the cuts are also working to get Congress to revisit the issue.

Sen. Bernie Sanders of Vermont, an independent who is running to be the Democrats’ presidential nominee, has proposed legislation that would repeal the law and take steps to shore up the pension situation. It would raise revenues through changes to the tax code that he says would affect the wealthy. So far, he has only four co-sponsors in the Senate and 20 in the House — none from Iowa or Nebraska.

Critics of last year’s law have suggested that lawmakers didn’t read the provisions, which were part of a massive appropriations bill.

But Sen. Deb Fischer, R-Neb., defended her vote for the measure. She noted that some union leaders were pushing for the provisions.

“It was my understanding at the time that an agreement had been made with the union leaders,” Fischer said. “Usually if the union leaders are agreeing to something, you figure: Oh well, that segment should be fine with this. But obviously they didn’t reach out to their members and explain to them what was going on.”

Fischer said her aides are working to get some answers to the questions Packett has raised.

“I hope we can do something for them,” Fischer said.

Planned pension cuts have retired truckers up in arms; fund says they're unavoidable

About 5,000 of the retirees who face possible cuts to their pension benefits, which could come as soon as July, live in Nebraska and Iowa. 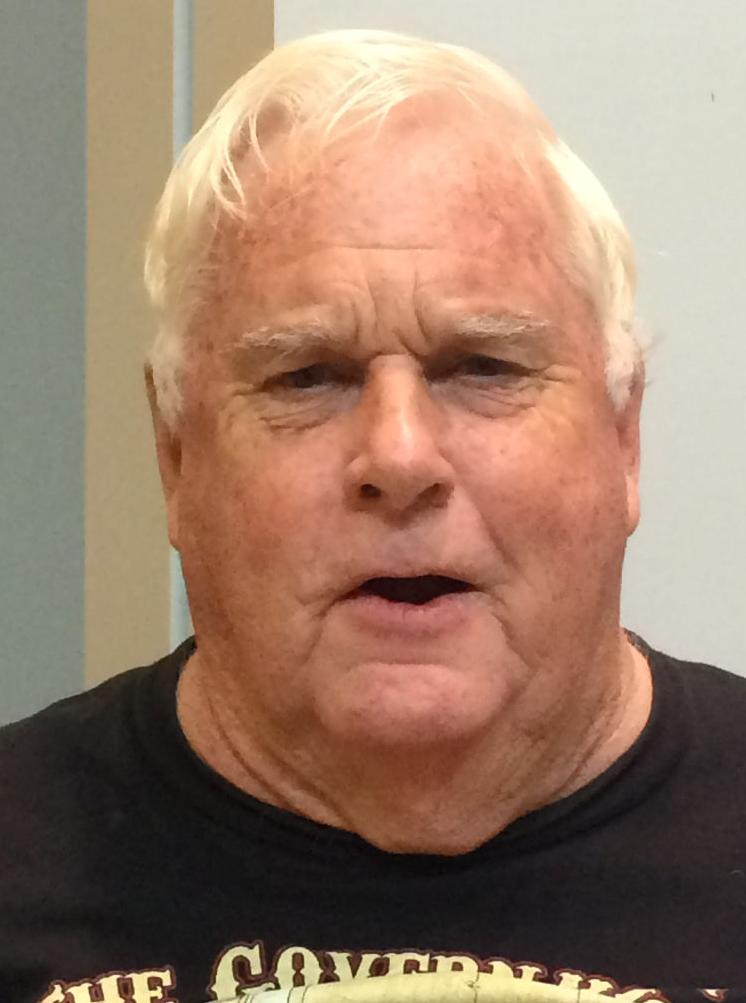 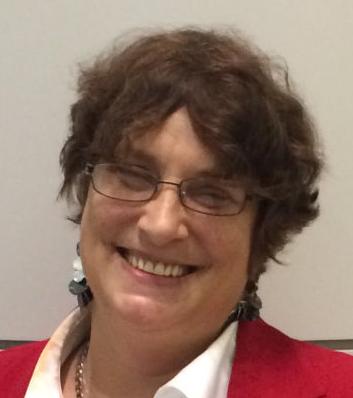