EDWARDS AIR FORCE BASE, Calif. — They soar into the desert skies, piloting some of the most sophisticated aircraft the world has ever seen. They have an innate understanding of high-performance aircraft and are always pushing the boundaries on performance.

They are the small cadre of flight test pilots who graduate from the U.S. Air Force Test Pilot School (TPS) at Edwards Air Force Base in California, and this year they include a group of five women, a record number.

For the five already dominating the skies, it's no big deal, and they just wonder why there aren't more females doing it.

"There was never anything I was told I couldn't or shouldn't do," Horgan said. "I grew up with great examples of female aviators, my mom included, and all of her friends, and there was no barrier there."

The five women graduated in a class of 24 students. The average number of women per class is usually one to two, according to Vanhoy.

Their class photo will share a wall with TPS graduates and aviation legends Gen. Chuck Yeager and Apollo 11 astronaut Buzz Aldrin. Yeager passed away this month at the age of 97. He was the first man to fly faster than the speed of sound and broke his own record by flying twice as fast as the speed of sound.

Edwards' TPS is the only Air Force test pilot school and is located in the Mojave Desert at the world's leading aeronautical test facility.

All 3 men charged in Arbery's death convicted of murder

All three white men charged in the death of Ahmaud Arbery were convicted of murder Wednesday in the fatal shooting that became part of a larger national reckoning on racial injustice.

More than 50 now dead in coal mine blast; plus other top news today

Finding other survivors is highly unlikely, officials said. In the U.S., weather may make post-Thanksgiving travel tricky, and hundreds of FedEx shipments have been found dumped in a ravine.

New COVID-19 variant spreads in Africa: What you need to know

It's unclear where the new variant actually arose, but a slew of nations moved to restrict travel from Africa. Here's what you need to know, plus more updates and the latest data on infections and vaccination.

Eighteen of the more than 40 people injured by an SUV that plowed through a Christmas parade in Waukesha, Wisconsin, on Sunday were children ages 3-16, officials said.

5 dead, 40-plus injured after SUV plows into Christmas parade in Wisconsin

An SUV sped through barricades and into a Christmas parade in Waukesha on Sunday, killing at least five people and injuring more than 40 others in a horrifying scene captured by the city’s livestream and the cellphones of onlookers.

Jury awards millions in damages for Unite the Right violence

In a mixed verdict, a jury awarded more than $25 million in damages Tuesday against white nationalist leaders for violence that erupted during the 2017 Unite the Right rally.

Target to keep stores closed on Thanksgiving for good

The new standard at Target could push other retailers to follow in its path. See what's behind the decision.

Things to know today: 5 dead, 40-plus injured after SUV plows into Christmas parade; Rittenhouse says he's "not a racist person"; NFL recap. Get caught up.

Waukesha, Wisconsin, Police Chief Dan Thompson with the latest from the investigation into the incident in which a driver plowed through the city's Christmas parade.

The White House says it has ordered 50 million barrels of oil released from the strategic reserve to bring down energy costs. 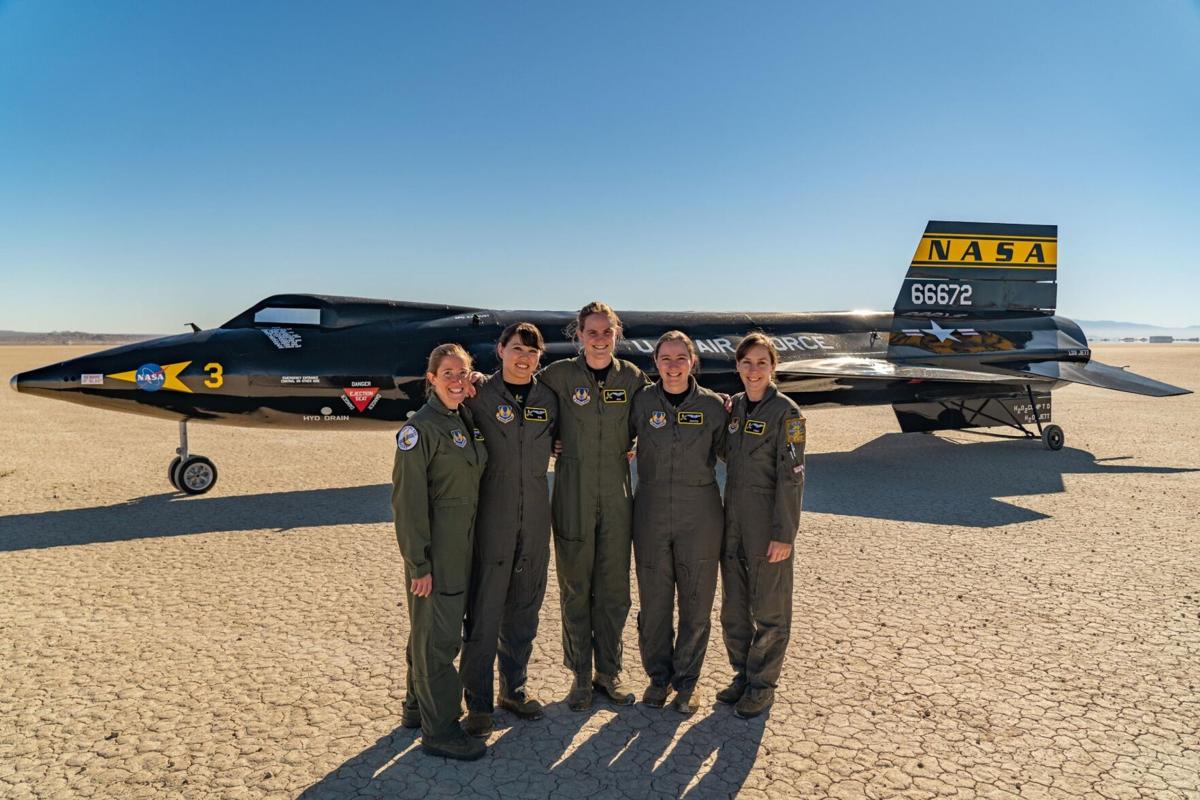 The women of class 2020A of the U.S. Air Force Test Pilot School at Edwards Air Force Base. 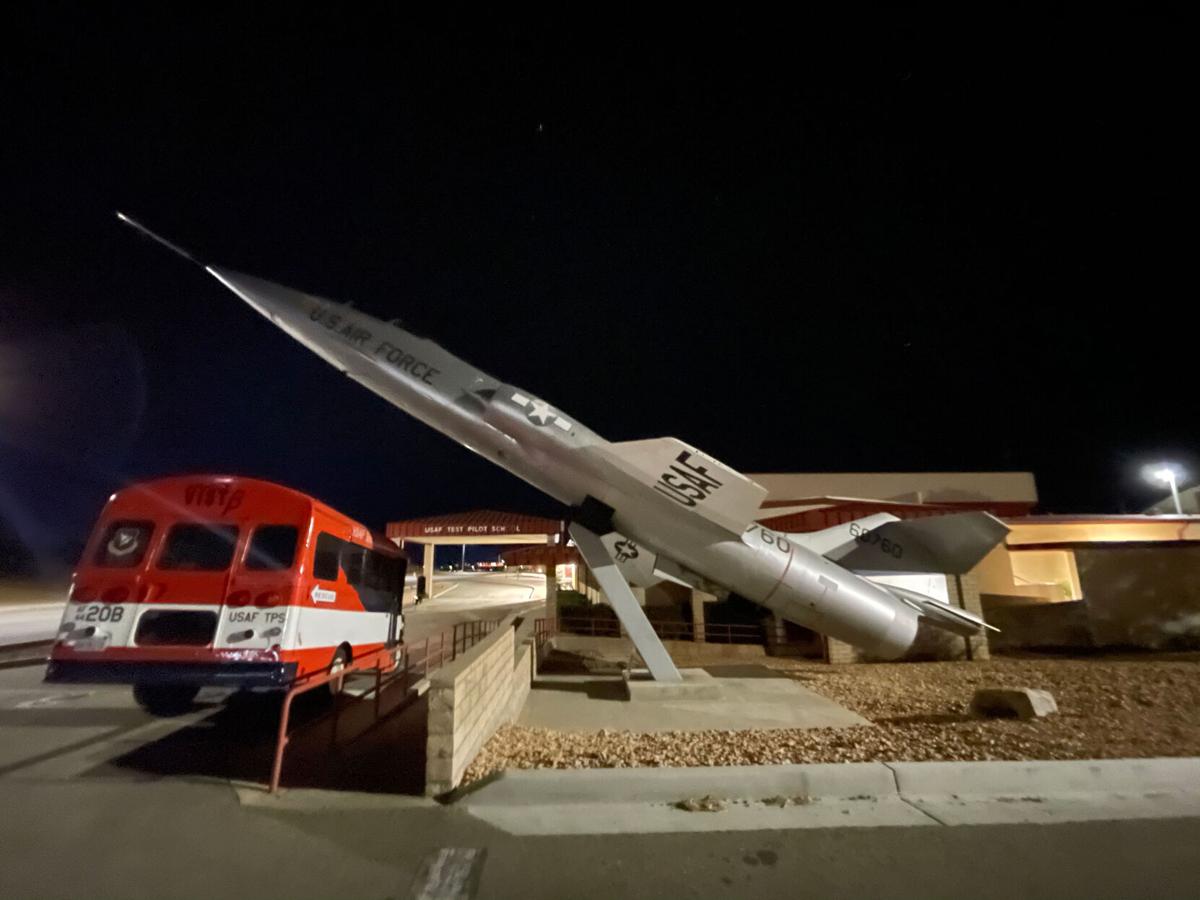 An F-104 Starfighter plane is mounted near the entrance of Test Pilot School at Edwards Air Force Base in California.