Volunteers have rescued a runaway dog from dangerous mud flats -- by luring her to safety with freshly cooked sausages tied to a drone.

Millie, a rescue dog, slipped her collar and went missing on Jan. 13 while out for a walk in Hampshire, southern England.

Alerted by her worried owner, volunteer organization Denmead Drone Search and Rescue (DDSI) set up a drone to track Millie.

Volunteers initially set about on foot, and on kayaks, to try to get close to Millie, who is a jack russell whippet cross.

The coastguard, fire services and the police also tried to help catch her, said Dennis.

But because she was so spooked, efforts to get close to her risked pushing her even further away and potentially into danger.

On Sunday, one of the volunteers had an idea: why not dangle sausages from the drones and lure Millie to safety remotely?

A neighbor helps out -- by frying up sausages

"One of the guys [called Dave] said, as a last resort, why don't we try tying a sausage to a drone?

"This was day three, she'd been there on the mud flats for two days," Dennis told CNN.

"One of the neighbors who lived by the beach came out and said she'd cook them for us. She was under a lot of pressure, she must have felt the world was on her shoulders," Dennis added. "But these sausages were obviously very tasty."

The neighbor also provided the string, and the team of volunteers set about tying the cooked sausages to a number of drones, sending them out on rotation.

"The string was tied around the body of the drone and around the sausage to make it dangle around two or three meters -- it was very hard to gauge how close you were to the ground but it worked somehow.

"People were walking by and didn't know what was going on, it was hilarious," she said.

Once the sausage took flight and approached the dog, Millie began sniffing the air and trying to catch it.

"She was very hungry and got hold of it at one point -- and almost took the drone with her, she got about half a sausage."

Millie followed the sausage off of the mud flats, onto safer ground.

But her escapade didn't end there and she continued running, eventually ending up in an industrial estate on Monday, January 17, where she was reunited with her owner.

"I think all of us cried, I was so thankful that she made it home," Dennis added.

"The way the community came together saved Millie."

A look at the fastest dog breeds in the world

Fastest dogs in the world

US may be 'increasingly vulnerable' to COVID, what's behind the baby formula shortage, and more virus news

White House COVID-19 coordinator Dr. Ashish Jha issued a dire warning Thursday that the U.S. will be increasingly vulnerable to the coronavirus this fall and winter if Congress doesn't swiftly approve new funding for more vaccines and treatments. Get that and more COVID news.

Astronomers have unveiled the first wild but fuzzy image of the supermassive black hole at the center of our own Milky Way galaxy.

Authorities say 20 people were injured in two shootings in downtown Milwaukee near where thousands of people were watching the Bucks play the Celtics.

"I've got a serious situation here," the unidentified passenger said in the audio. "My pilot has gone incoherent, and I have no idea how to fly the airplane."

The baby formula shortage: What parents should know

Here's what parents should know as the baby formula shortage worsens in parts of the U.S.

A woman's voice — which authorities say is Vicky White's — is heard saying things including, "wait, stop ... airbags going to go off and kill us."

The Department of Homeland Security has paused its new disinformation board criticized by Republicans, and the board's director will resign.

Detention of WNBA's Griner in Moscow extended for 1 month

The lawyer for WNBA star Brittney Griner said Friday her pre-trial detention in Russia has been extended by one month.

Ashley Judd and her family wanted the world to hear from them how Naomi Judd died. The younger Judd shared the cause of death on "Good Morning America."

The House committee investigating the Jan. 6 insurrection subpoenas Republican Leader Kevin McCarthy and four other GOP lawmakers as part of its probe.

Watch Now: Traveling to Canada got a little easier

Watch Now: Traveling to Canada got a little easier 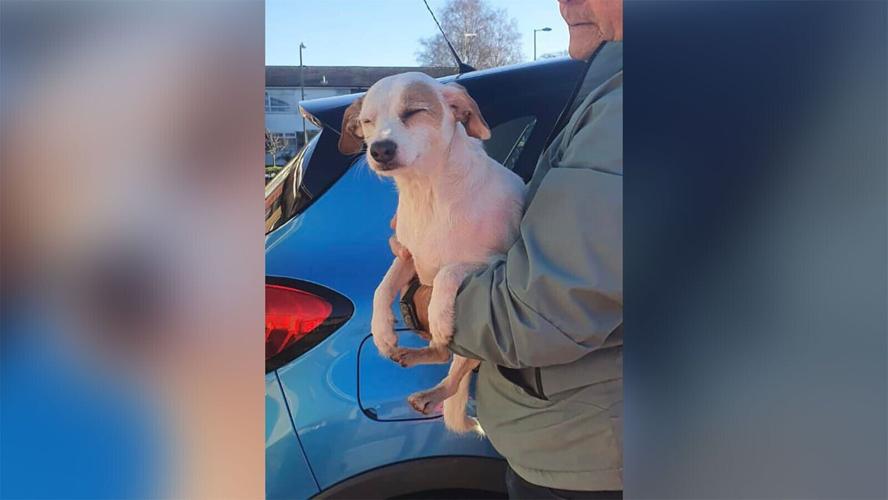 Rescuers used sausages to lure Millie the dog away from danger. She even managed to jump up and grab one. 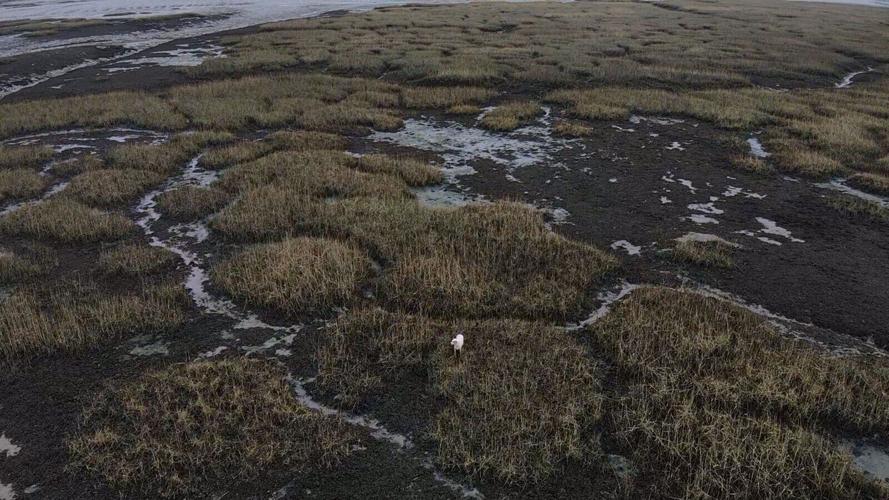 A stranded dog was lured to safety by a sausage dangling from a drone. A drone shot shows Millie the dog stranded on the mudflats. 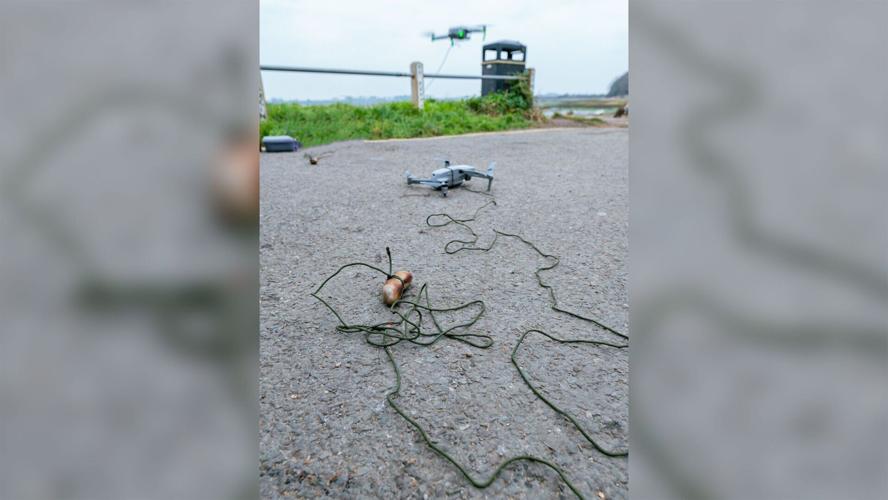 The team tied the freshly cooked sausages to the drones, and dangled them above Millie.