Bills vs. Chiefs: Updates and scores from the NFL playoffs

Here are today's top stories, celebrity birthdays and a look back at this date in history:

AUSTIN, Texas (AP) — A federal judge ordered Texas to suspend the most restrictive abortion law in the U.S., calling it an “offensive deprivation" of a constitutional right by banning most abortions in the nation's second-most populous state since September.

The order Wednesday by U.S. District Judge Robert Pitman is the first legal blow to the Texas law known as Senate Bill 8, which until now had withstood a wave of early challenges. In the weeks since the restrictions took effect, Texas abortion providers say the impact has been “exactly what we feared.”

The law, signed by Republican Gov. Greg Abbott in May, prohibits abortions once cardiac activity is detected, which is usually around six weeks, before some women even know they are pregnant.

Texas officials swiftly told the court of their intention to seek a reversal from the 5th U.S. Circuit Court of Appeals, which previously allowed the restrictions to take effect.

ABC News reported that Texas has appealed the decision.

BIRMINGHAM, Ala. (AP) — Flash flood warnings will remain in effect for most of Alabama Thursday, forecasters said, as a stalled weather front keeps drenching the state, leaving high water that covered roads, swamped a Piggly Wiggly, unleashed sewage and forced water rescues. A child's death was blamed on the floods.

As much as 6 inches of rain fell in about a day as the low-pressure system lingered over Alabama and the Florida Panhandle. The forecast called for particularly intense rain Thursday in parts of metro Birmingham, which were under a flash flood watch, but meteorologists predicted another wet day for most of the state and parts of Florida.

The Marshall County coroner’s office tweeted early Thursday that a child died as a result of the flash flooding in Arab, in northeast Alabama.

The rain caused havoc in places across north Alabama, submerging cars in metro Birmingham and parts of the Tennessee Valley. Rescue crews helped motorists escape as low visibility and standing water made travel life-threatening in some areas.

Taylor hit a two-run homer in the bottom of the ninth inning to give the Dodgers a 3-1 victory Wednesday night in a scintillating NL wild-card game.

Justin Turner homered early and the 106-win Dodgers advanced to a best-of-five Division Series against the NL West champion Giants, who won 107 games to barely hold off rival Los Angeles for the division title. Game 1 is Friday night in San Francisco.

“That's gonna be fun. Yeah, two of the best regular-season records of all-time. We've been battling all year, so I expect a hard-fought series,” Taylor said.

Click on the links below for full version of today's top stories. Keep scrolling for a look back at this day in history and today's celebrity birthdays:

IMAGE OF THE DAY

In 2001, the war in Afghanistan started as the United States and Britain launched air attacks against military targets and Osama bin Laden’s t…

Three studies released Friday offered more evidence that COVID-19 vaccines are standing up to the omicron variant, at least among people who received booster shots.

The boyfriend of slain cross-country traveler Gabby Petito admitted killing her in a notebook discovered near his body in a Florida swamp, the FBI said.

Meat Loaf, 'Bat Out of Hell' rock superstar, dies at 74

Meat Loaf, whose "Bat Out of Hell" album is one of the all time bestsellers, has died at age 74. 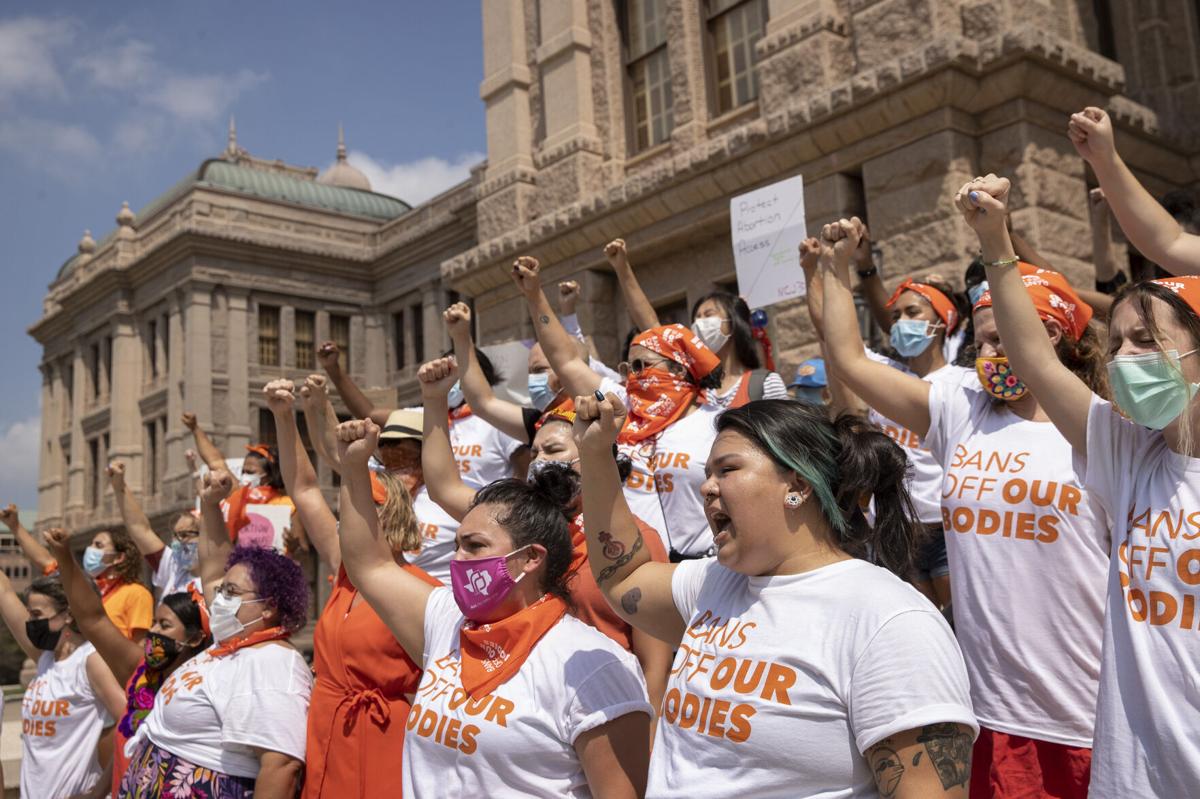 In this Sept. 1 file photo, women protest against the six-week abortion ban at the Capitol in Austin, Texas. A federal judge on Wednesday ordered Texas to suspend the most restrictive abortion law in the U.S., which since September has banned most abortions in the nation's second-most populous state. 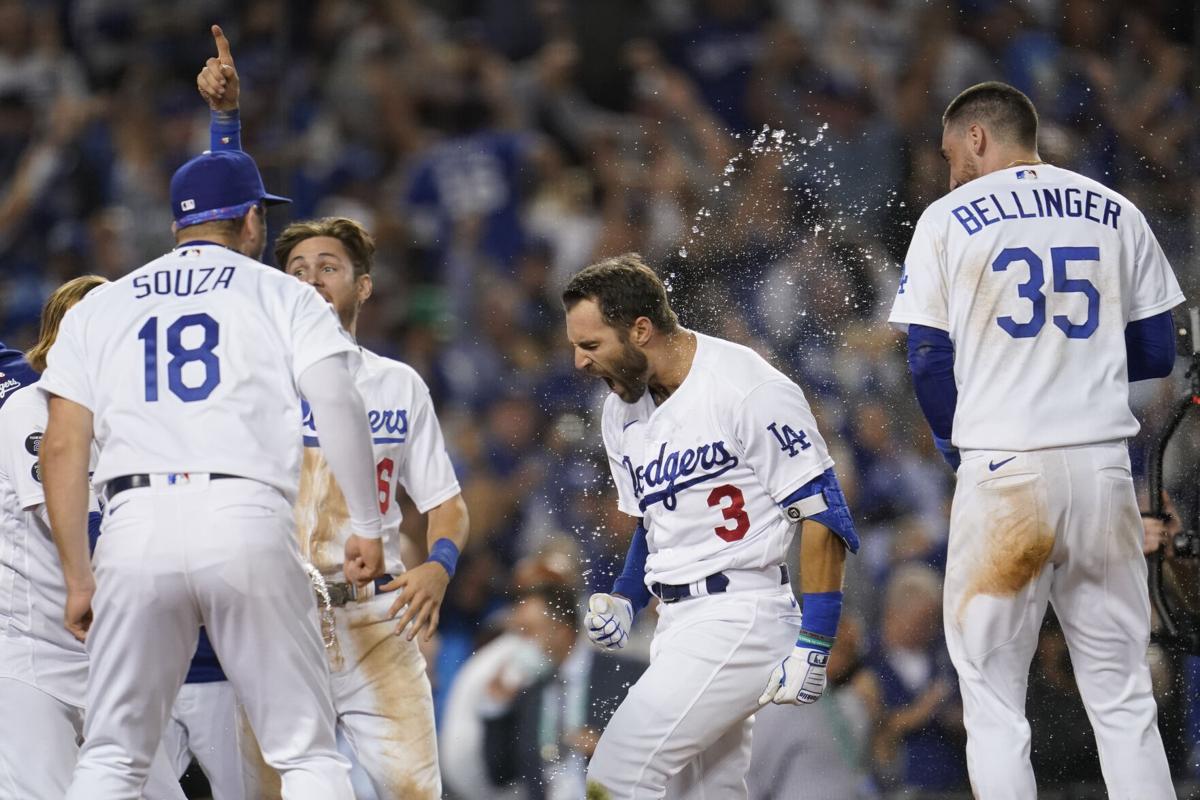 The Los Angeles Dodgers celebrate with Chris Taylor (3) after he hit a home run during the ninth inning to win a National League wild card playoff baseball game 3-1 over the St. Louis Cardinals Wednesday in Los Angeles. 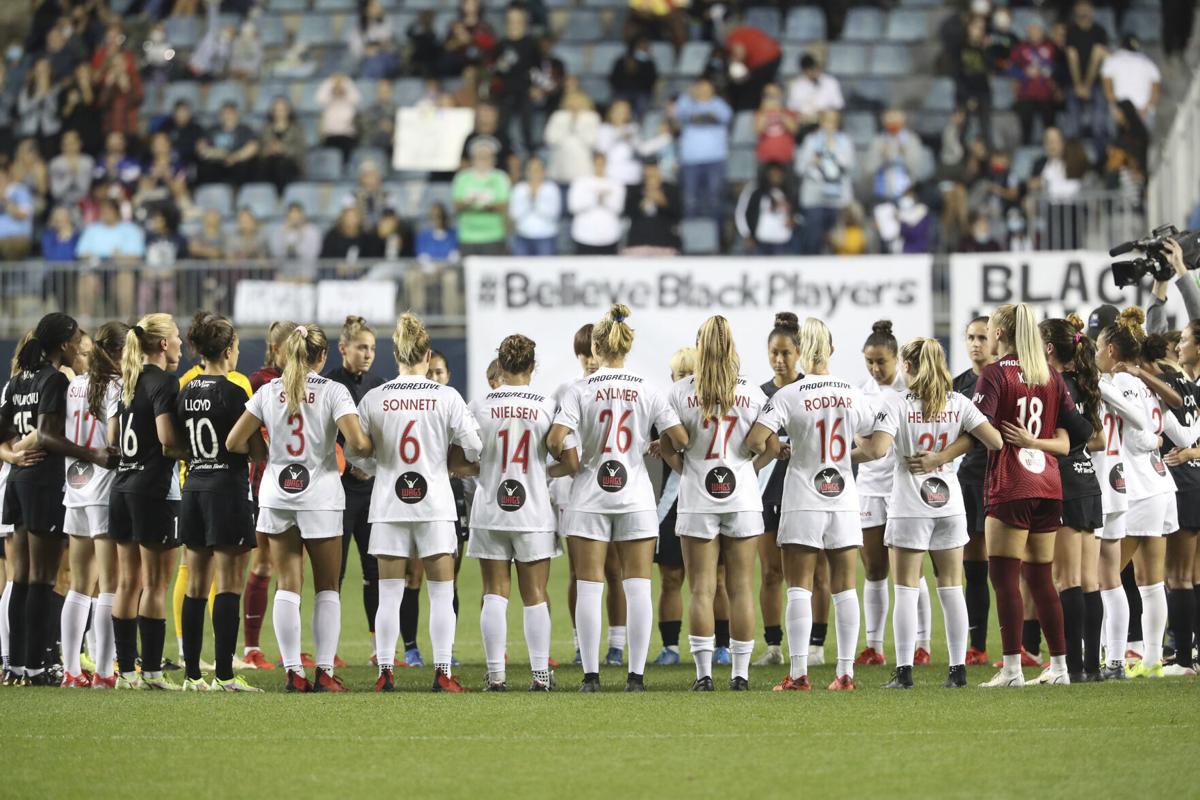 Washington Spirit and NJ/NY Gotham FC players cause a stoppage midway through the first half and gather in unity for U.S. women's team players during an NWSL soccer match Wednesday in Chester, Pa. 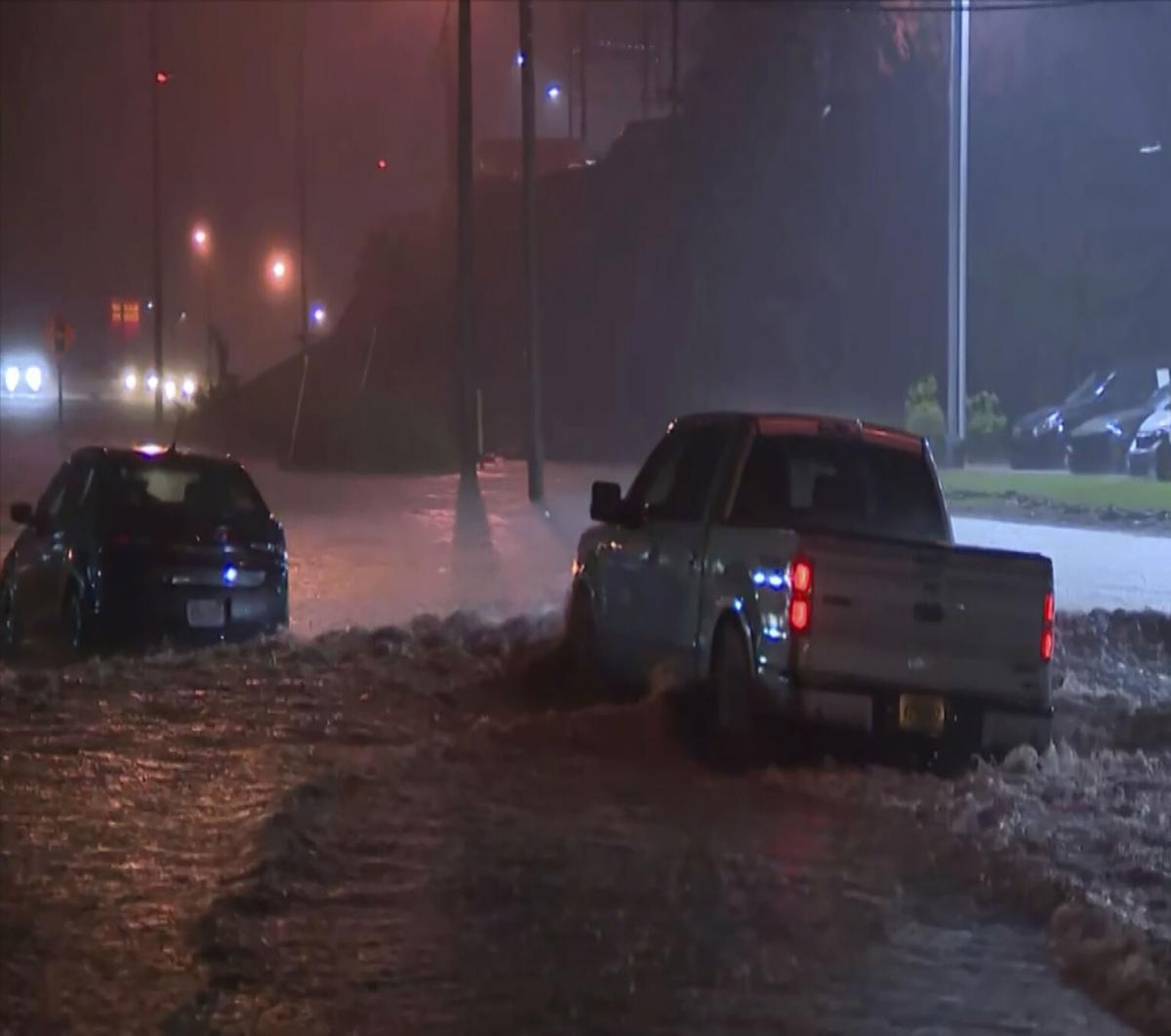 In this image taken from video, vehicles drive through floodwaters in Pelham, Alabama. As much as 6 inches of rain fell in Alabama in about a day, unleashing flash floods that required some people to be rescued.