The House on Thursday approved the five-year, $305 billion bill 359-65, with the bipartisan support of all members from Nebraska and Iowa.

“Road and infrastructure work has been running on fumes with one irresponsible short-term patch after another,” Rep. Brad Ashford, D-Neb., said in a statement after the vote. “This legislation will help heal the hundreds of Nebraska bridges that need repair and bring roads across the state into the 21st century, while creating infrastructure jobs in both the short and long term.”

Omaha’s congressman also praised the legislation’s reauthorization of the Export-Import Bank; the bank’s charter expired June 30. That agency supports exports from businesses in Nebraska and across the country, creating well-paying jobs, he said.

The bill also restores $3 billion over 10 years in cuts to the crop insurance program that had been included as part of a recent budget agreement.

Thursday evening, the Senate voted 83-16 to approve the bill. Sens. Chuck Grassley and Joni Ernst, both Iowa Republicans, supported it.

So did Sen. Deb Fischer, R-Neb., who helped craft the legislation as a member of two key Senate committees. She also was part of the negotiating team responsible for hammering out differences between the House and Senate versions of the bill.

Fischer said the bill would boost roads funding for Nebraska, as well as provide certainty to state and local governments as they plan their future road programs.

“This is a big victory for Nebraska,” Fischer told reporters.

The only lawmaker from Nebraska or Iowa to oppose the legislation was Sen. Ben Sasse, R-Neb. He had previously criticized the use of what he called “budget gimmicks” to pay for the legislation’s spending.

Congress has been wrestling for years with how to close the gap created as gas tax revenues failed to keep up with spending on transportation.

The legislation approved Thursday fills that hole through a variety of methods that include selling part of the nation’s strategic oil reserve and taking billions from a surplus fund at the Federal Reserve.

“Like many Nebraskans, I’m grateful that Sen. Fischer has tirelessly championed critical highway reforms but disappointed that the rest of Washington uses budgets that make little sense,” Sasse said in a statement.

It appears that Congress can work. At least some of the time.

The author is the senior U.S. senator from Nebraska. She served on the Hosue-Senate conference committee that reached final agreement on the f…

Legislators want infrastructure bank for roads projects, but disagree on how to fund it

The infrastructure bank would be the latest in a series of steps taken by state lawmakers in recent years to significantly boost roads funding.

The state senator who won approval of a state gas tax hike earlier this year now wants to create a state loan fund to move spending on the state’s expressway system into the fast lane.

Sen. Deb Fischer helps drive the five-year, $305 billion legislation that she says will fund "a lot of projects." 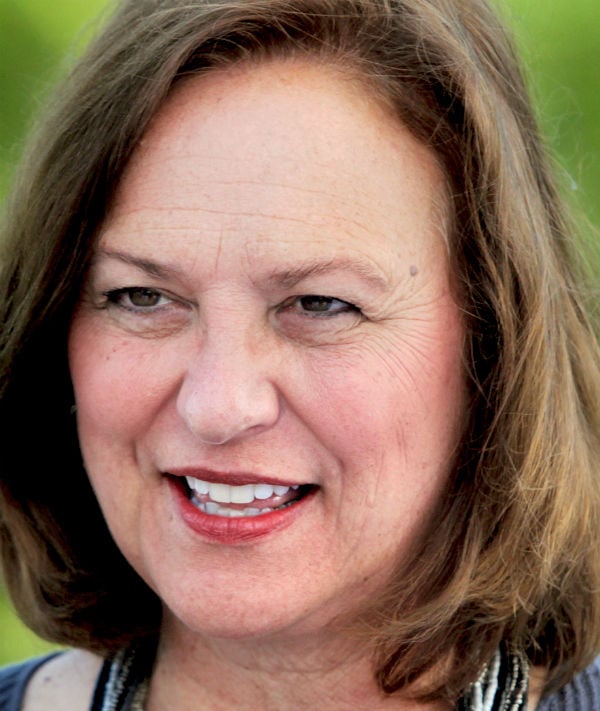 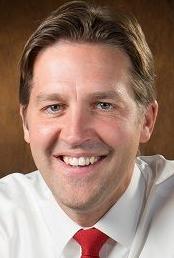 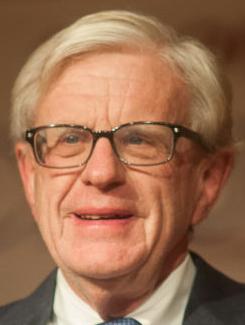