At a press conference in a satellite office in downtown Lincoln, Peterson contended that the report by Creighton University economist Ernie Goss contains “serious inaccuracies.” Peterson was joined by top prosecutors and appellate lawyers in his office, along with Lancaster County Attorney Joe Kelly.

“We simply can’t sit down and watch this number be used over and over as being a cost figure when we know it does not accurately reflect what goes on in Nebraska,” Peterson said.

“I continue to stand by my analysis that Nebraska’s death penalty costs an average of $14.6 million annually above the costs of life without parole,” he said in an email.

[Read the study: The Economic Impact of the Death Penalty on the State of Nebraska: A Taxpayer Burden?]

The pro-death penalty attorney general has repeatedly assailed the $16,000 study that Goss did on commission for Retain a Just Nebraska, an organization working to preserve the Legislature’s 2015 repeal of capital punishment. Voters will decide a referendum Nov. 8 that would undo the repeal and reinstate the death penalty.

Peterson said one flaw of the Goss analysis stems from its reliance on studies conducted in other states that show death penalty cases generate higher defense costs, take more court time to resolve and generate more appeals than cases that result in life in prison.

Nebraska’s costs are significantly lower, Peterson argued, because the state sets a high bar for death penalty prosecutions and ultimately sends a relatively small number of killers to death row.

It took an average of 14 days to seat a jury, conduct a trial and pronounce a sentence in a death penalty case in Nebraska, based on the attorney general’s analysis of the 10 men on the state’s death row. But based upon assumptions in the Goss report, which were derived from other state studies, the average death penalty case would take 89 days, Peterson said.

The attorney general also said Goss assumed that it costs Nebraska more to house death row inmates, as it does in other death penalty states. But the Nebraska Department of Correctional Services has said the cost of housing the condemned inmates is about $37,000, no different than other inmates at the Tecumseh State Prison where death row is housed.

The attorney general said he could not estimate the cost of the death penalty in Nebraska, but he argued that the separate trial held for aggravating circumstances would be the only element that costs more than a life-in-prison case.

While Gov. Pete Ricketts and others also have questioned the accuracy of Goss’ $14.6 million estimate, another Nebraska economist who reviewed the report at The World-Herald’s request said Goss used accepted methodology and produced evidence that the death penalty costs more.

Goss has said while he reviewed 19 death penalty cost studies from other states, his $14.6 million estimate resulted from an economic equation that factored justice cost data reported by Nebraska counties to the U.S. Census Bureau.

The analysis produced a margin of error of half a percent, Goss said.

During a death penalty debate held Wednesday by the Lincoln Independent Business Association, a question about the Goss analysis was posed to death penalty opponent State Sen. Colby Coash of Lincoln and attorney Bob Evnen, co-founder of Nebraskans for the Death Penalty.

Coash said even if the death penalty costs less than Goss estimated, taxpayers aren’t getting what they’re paying for given that the state last conducted an execution in 1997. Evnen said the death penalty should cost more to protect the due process rights of the defendants.

“This is not about saving money, it’s about a just punishment,” Evnen said.

Lunch will be served at 11:30 a.m., and the program is scheduled to begin at noon. Cost for lunch is $17. The event is open to the public.

How much does the death penalty cost Nebraska? Economist stands by his $14.6 million-per-year figure, despite criticism

The greater weight of the evidence suggests the death penalty costs more than life in prison without parole. Beyond a reasonable doubt, death penalty cases involve more lawyers, they generate more appeals and they demand significantly more court time to resolve than other serious felonies. What remains debatable is the magnitude of the cost.

In one section of the report economist Ernie Goss tries to address whether the death penalty can save court expenses by motivating more defendants to plead guilty to murder charges. He quotes a paper that says the few studies that have looked into that question have concluded that the death penalty does not increase plea bargain rates.

A report commissioned by Retain a Just Nebraska attributed much of the higher cost of the death penalty to the number of appeals in capital cases. The analysis was conducted by Creighton University economist Ernie Goss.

Creighton University economist Ernie Goss, who conducted the research, used U.S. Census Bureau statistics on criminal justice expenses per state and looked at reports done in other states to come up with what he called a “first of its kind” estimate.

Retain a Just Nebraska said Tuesday in financial disclosures that it has collected $2.7 million during its two-year campaign to keep the Nebraska Legislature’s repeal of the death penalty. On its list of contributors is Hollywood actress Susan Sarandon.

Creighton economics professor Ernie Goss said in a Friday letter that Attorney General Doug Peterson has repeatedly misrepresented the economist’s cost analysis. Peterson has released his own research that he says shows the death penalty costs a small fraction of Goss’s estimate. 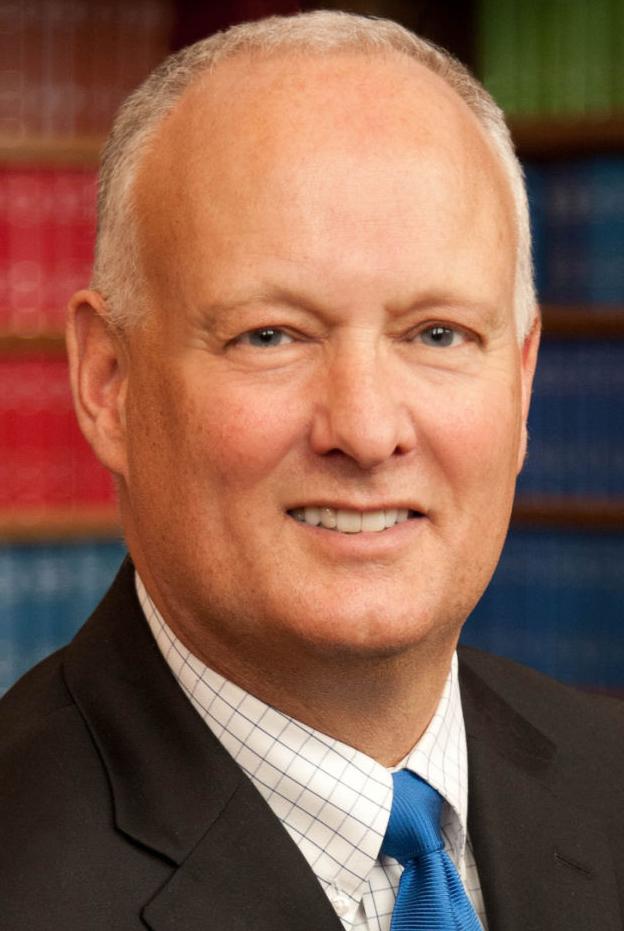 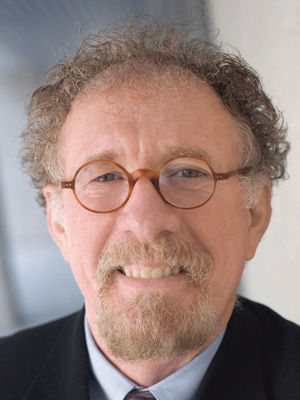