In 2019, two different police helicopters crashed on the 16th of both April and August. Fortunately, the pilots suffered only minor injuries.

Immediately after the August crash, department officials put the unit on a safety stand-down — meaning no flying — as an outside company inspected the unit.

On Jan. 13, Frank Peck began as the unit’s chief pilot. Peck recently retired as a captain after 29 years with the Nebraska State Patrol. He had commanded the patrol’s air unit since 2003.

Peck will oversee the unit’s five pilots, two mechanics and one helicopter in an effort to mitigate risks and prevent crashes.

“He fits exactly what we needed for our air support unit, as opposed to having to do a national search for one, which is what we would have done if Frank wasn’t available,” Neumann said.

While Peck is not technically counted as a sworn Omaha police officer, he is required to maintain his Nebraska law enforcement officer certification. He has authority to fly the helicopter or be the tactical flight officer, who monitors the onboard camera and tracks vehicle or suspect pursuits from the sky. He replaces the Omaha police command officer who had been leading the unit.

After the two crashes last year, the unit is down to only one helicopter, which significantly reduces the amount of time the air unit can operate. But officials hope to purchase a second aircraft within three months.

“Anything that would happen to come online or come up, it could put us in a corner,” Peck said. “Aircraft are force multipliers, and that’s critical for the city and for the men and women that we support on the ground, to be there and to be up as often as we can.”

The unit was grounded for about a month after the Aug. 16 crash, when two pilots in the Bell 206 aircraft crashed at Blair Municipal Airport while performing a simulated failure training maneuver. In an examination of the wreckage, inspectors found that “no preimpact mechanical malfunctions or failures with the airframe and engine were noted,” according to a preliminary report by the National Transportation Safety Board.

On April 16, a helicopter flown by two pilots lost engine power, forcing the pilots to make an emergency landing in a field. The pilots were heading to the second day of annual training in Blair, but the flight itself was not a training exercise.

That helicopter essentially was totaled because the tail boom split in half. This month, the City Council approved an agreement selling parts from that helicopter and another aircraft to Dakota Air Parts International for $100,900.

Neumann said the inspectors said the unit has very experienced pilots but suggested pilots undergo more training than the department was requiring with their in-house flight instructor.

“We recognized that there was a shortfall on the training aspect,” Neumann said. “If we put a helicopter down over the city in a populated area, that’s obviously not good for the citizens, not good for the pilots.”

Omaha Police Chief Todd Schmaderer said that one person in the unit was reassigned recently but that the move was related to a personnel matter and not because of the report’s findings.

The department’s remaining helicopter can be used only for observation and tracking, but a helicopter the department is looking to buy could be used in search-and-rescue missions. Peck said that helicopter could pick up people trapped by floodwaters or in a burning high-rise building.

“It’s going to keep our citizens safer, our pilots safer and enhance our operations so we provide a better service to the public,” Peck said.

Omaha police helicopter Able-1 is repaired and ready for service

After a crash in August, the department couldn't deploy a helicopter because the other working helicopter was undergoing maintenance.

After a routine patrol, an Omaha police helicopter made a hard landing Friday morning at the Blair Airport, prompting fire crews and police to respond.

A mechanical failure Tuesday morning forced the Able-1 pilots to land in an open field near the North Omaha Airport.

The Omaha Police department hopes to either fix or replace the helicopter to have three working aircraft in the unit.

People who attended the ribbon cutting got to see $1.2 million in hangar renovations.

State troopers and officers from the Omaha Police Department took the driver and three passengers into custody.

Omahans Floyd Wallace and Ryan Harms call themselves First Amendment auditors and choose to spend their free time recording law enforcement officers and public buildings. They have their own reasons for why they do it. But the bottom line, they said, is that they have the constitutional right to record.

The department's current helicopter can be used only for observation and tracking, the Police Department has said. The new helicopter, once equipped the way the department wants, will be used for operations such as search-and-rescue missions. 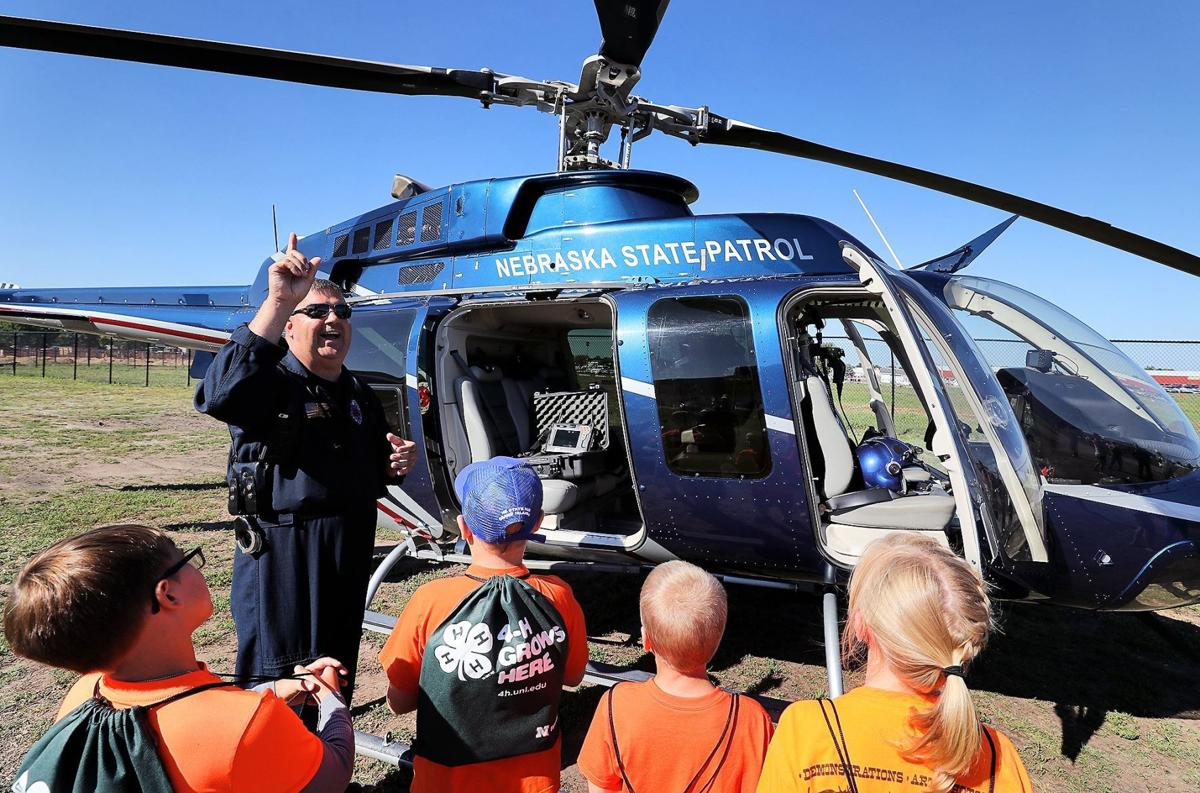 Nebraska State Patrol Capt. Frank Peck tells students about the helicopter he landed at the Nebraska State Fair in 2017. Peck is now the chief pilot of the Omaha Police Department's air support unit. 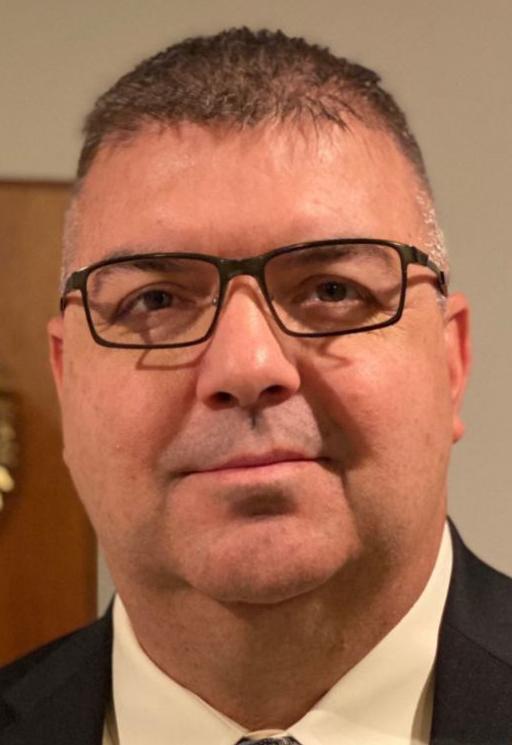