First National Bank, already taking flak from some customers for its decision to not renew a credit card contract with the National Rifle Association, has become a target in Nebraska’s Republican primary for state treasurer.

GOP treasurer candidate Taylor Royal said Wednesday that, if elected, he would re-examine all Treasurer’s Office contracts with First National Bank to seek better terms for taxpayers and perhaps a new bank.

“I want to be sure as state treasurer that we’re doing business with organizations that promote Nebraska values,” Royal said. “If you look at Nebraskans overall and their love and promotion of their constitutional rights, I don’t think that First National’s decision fits with that.”

Royal’s opponent in May’s GOP primary, State Sen. John Murante of Gretna, said Wednesday that First National made a mistake in its decision on the NRA credit card contract. Both said most Nebraskans would side with the high-profile gun-rights advocacy group.

“I vehemently disagree with First National’s decision to cut ties with the NRA,” Murante said. The senator, who received support from First National in both of his races for Legislature — $500 in 2015 and $1,500 in 2012 — said that he thinks it is appropriate for a new state treasurer to review any contracts the State Treasurer’s Office has.

First National has felt pressure from many sides of the national gun debate. First, it was the target of an intense social media campaign by gun control advocates in the wake of a school shooting in Parkland, Florida.

And since its decision, First National and many other companies that have cut ties with the NRA have been singled out by gun-rights advocates who want corporate America to stand by the NRA. The company’s Facebook page is littered with comments from angry gun owners. A company representative declined to comment for this story.

The Treasurer’s Office confirmed Wednesday that it exercised its option to extend First National’s college savings plan contract in November for three years, to December 2020. An office spokeswoman said it did so in exchange for lower management fees of about $600,000 a year for the final three years. State Treasurer Don Stenberg is finishing his final term.

Royal, who works in his family’s financial services business, says his push to review First National’s contracts began because he thinks the state pays too much in fees and administrative costs on its college savings plans.

Murante, for his part, argues that his experiences running a small business prepare him to review such contracts. Both stressed that companies shouldn’t overreact to passions surrounding current events, and that the public and its elected representatives have the right to take their business elsewhere.

In a statement Wednesday morning, the company said assault-style rifles would be removed from all 35 Field & Stream locations. The nearest Field & Stream store to Omaha is in Davenport, Iowa.

Florida students wary, hopeful on their return to school-shooting site

The Douglas students returned to school after a whirlwind of political activism that has reignited the nation's gun and school-safety debate.

A weapons ban would infringe on Second Amendment rights, the governor said Tuesday.

The two Democratic candidates for Nebraska’s 2nd Congressional District both say they would be aggressive advocates for gun control measures such as an assault weapons ban and universal background checks.

Ricketts to NRA: 'We want your convention in Nebraska'

The tweet came a day after First National Bank of Omaha announced that it was severing a business relationship with the gun rights organization, and after a Dallas city official urged the NRA to move its annual convention out of that city due to fear of violent protests there.

As the fallout continues from last week’s deadly high school shooting, other businesses are joining Omaha’s First National Bank in re-examining their relationships with the National Rifle Association.

First National spokesman Kevin Langin told The World-Herald that “customer feedback” caused the bank to review its dealings with the NRA. After the review, Langin said, the bank decided that it is “not going to renew the contract” to issue the NRA cards. He wouldn’t say when the contract was set to expire.

The prospects for gun legislation were unclear Wednesday after President Donald Trump hosted top lawmakers for an on-camera, all-over-the-map discussion.

Six state senators will run unopposed for re-election in 2018, while 10 candidates have signed up to challenge U.S. Sen. Deb Fischer, R-Neb.

Why consumer activists are moving from boycotts to 'buycotts'

The #BoycottNRA social media movement has prompted a fast-growing list of companies — from the First National Bank of Omaha to Enterprise rental cars — to end partnerships with the gun lobby group. But amid all the talk of avoiding purchases from companies affiliated with the National Rifle Association in the aftermath of the massacre in Parkland, Florida, plenty of consumers are also planning to do a lot of buying.

The race for state treasurer features two up-and-comers vying to be the next young face of the Nebraska Republican Party. 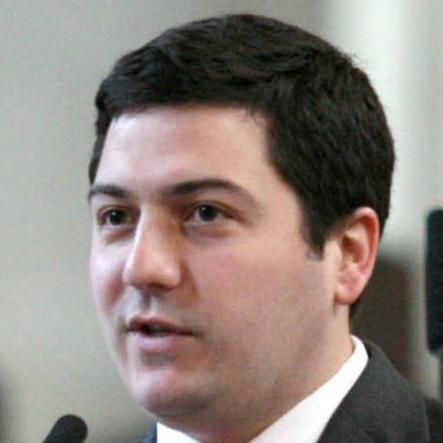 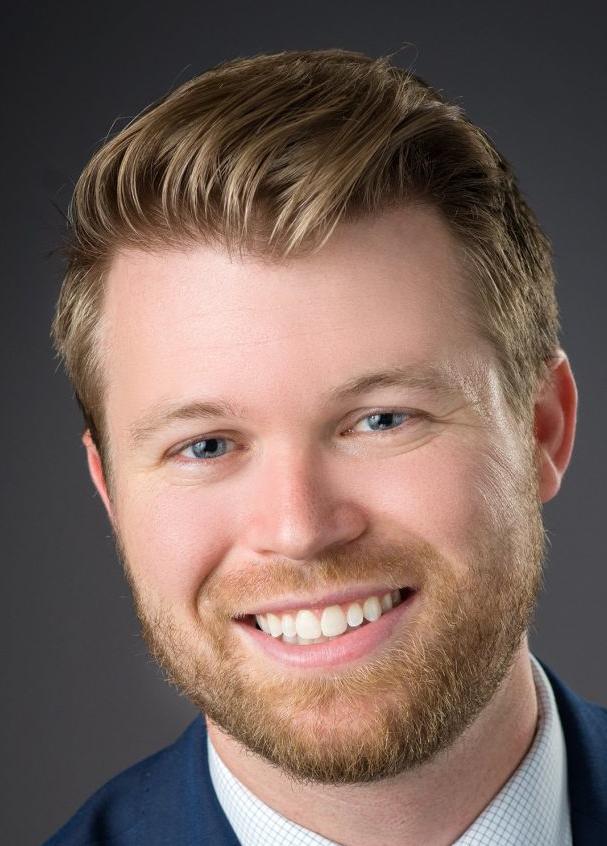