Altercation between Surfside Club owner and artist leads to one shot fired, no citations
8 comments
Share this
Only $5 for 5 months
1 of 2 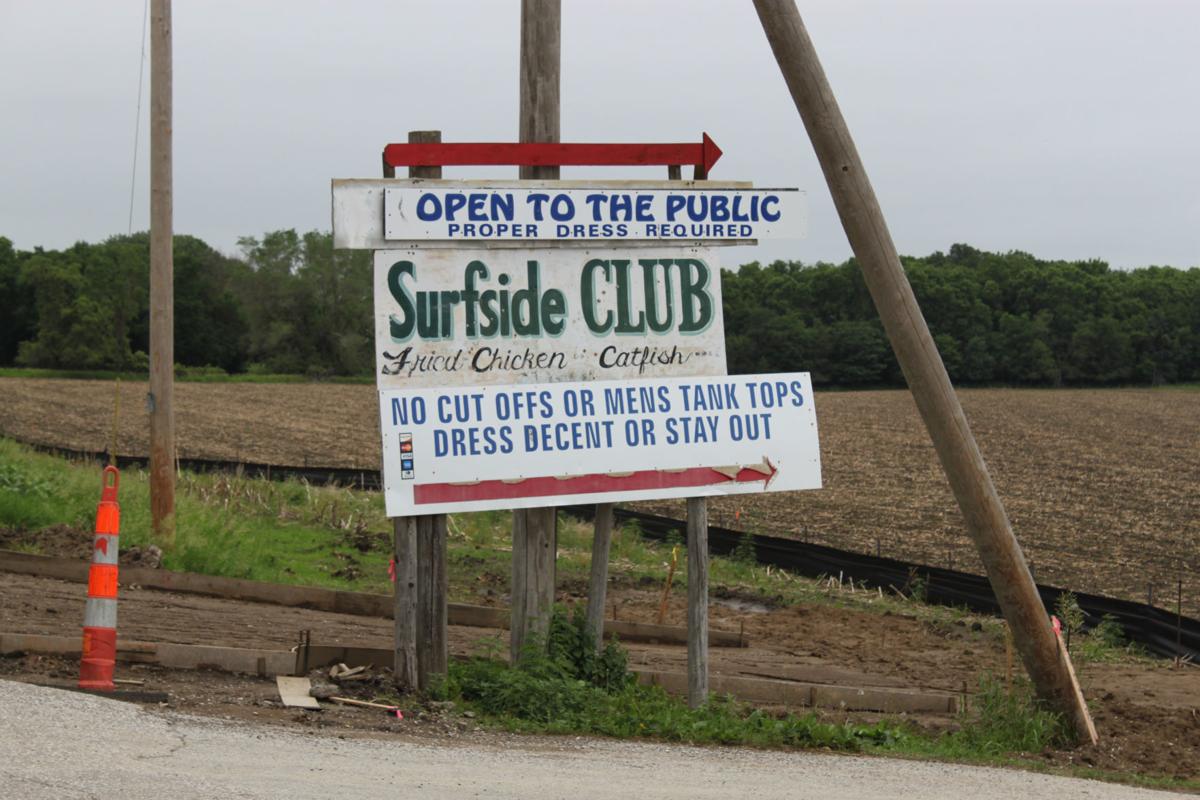 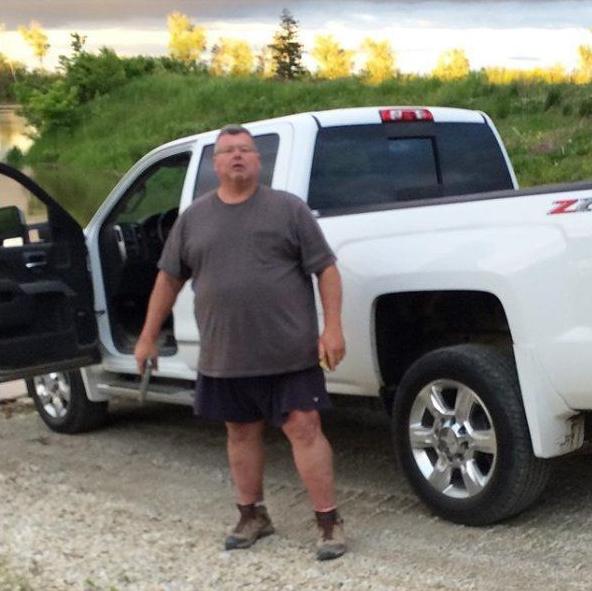 A photo of Mike Walker, the owner of Surfside Club, taken by LaMar Barber during the incident on Wednesday night.

No citations have been issued against either person, but the Douglas County Sheriff’s Office thinks that both men could have made different decisions. The incident has created an uproar on social media after a 10-second video of part of the altercation was posted on Instagram.

The confrontation occurred on Surfside’s property, just north of Omaha next to the Missouri River. The restaurant is a popular summertime destination.

In the incident, Surfside owner Mike Walker ordered LaMar Barber, a painter and resident artist at Fontenelle Forest who goes by his last name, to leave the property. When Barber didn’t do so immediately, things escalated.

The men’s accounts of what happened differ.

Barber, who has a studio space at Neale Woods, just west of the restaurant, said he drove with his dog and stopped near the boating docks by the restaurant. He said he wanted to look at the water for inspiration for the blue part of his painting and skipped rocks near a vacant lot for about 20 minutes.

When he headed back to the car, he noticed two people from the restaurant walking toward him. He said he couldn’t tell what they were saying but saw them aggressively waving. Barber said he “kindly” waved back to them.

Walker said his employees asked Barber to leave but he refused. He later told deputies that Barber said, “I will leave when I (expletive) want to.”

“He was in an unauthorized area. We have a flooding situation there,” Walker said. “I have rules with my company that will be followed. That’s just it.”

Barber said that after the initial exchange, he stopped near the boat loading dock and skipped a few more rocks, and Walker approached in a truck.

Barber said Walker told him that he had paid for the rocks and didn’t want them in the river, and to leave.

Barber skipped one more rock. Then, according to Barber, Walker lunged at him and shoved him. Barber said he pushed back.

According to a statement on the restaurant’s Facebook page, Barber “threatened Mr. Walker with his life.” Walker said Barber attacked him first.

Walker grabbed a gun from his truck, pointed it at Barber, and shot toward the ground, Barber said.

Walker told Douglas County sheriff’s deputies that he fired after Barber advanced toward him, asking Walker to shoot him.

According to Walker’s account to deputies, Barber started to leave after the shot was fired.

But Barber said the argument continued.

“I’m not about to turn my back and walk away from a guy who’s got a gun on me,” he said.

At some point, Barber did walk toward his car with his dog. Another employee approached Barber and said he was calling the police. Barber got into his car and recorded the short video.

The video, which has been viewed thousands of times, shows Walker pointing a gun at Barber, apparently thinking that Barber was armed, too. “Do not even (expletive) point a (expletive) gun at me,” Walker says.

Barber claims that Walker then said, “Get out of here, (n-word),” just after the video ended. Walker denies that.

“Making this a racial incident is anything but true,” according to Surfside’s statement. “I have a company to run and thousands of customers that all expect the same treatment.”

Douglas County sheriff’s deputies were called to the restaurant at 8:11 p.m. and spoke to Walker, Barber, employees and restaurant patrons.

On Wednesday night, Walker declined to press charges against Barber for trespassing, but he said in an interview Friday that he was reconsidering that.

Sheriff’s Capt. Wayne Hudson said he spoke to the City Prosecutor’s Office, which reviewed the information in the deputies’ reports.

“There is plenty of decision-making that probably could have been done differently,” Hudson said. “Once (Barber) was asked to leave the property, he should have left the property. The owner probably should have just called 911, returned to his truck and let us respond to remove the man, without him involving a weapon.”

Barber said he doesn’t plan to return to the restaurant or the area nearby.

“I’ve been 30-plus years in this black body; I know what racism feels like,” he said.

Walker denied charges of racism and said the situation was upsetting because he’s just trying to run his business.

“I’ve gotten 500 hits on my website, vicious attacks from people I don’t even know,” he said.

One person was taken to Nebraska Medical Center in critical condition.

If convicted, Tasheem Battles faces up to 50 years in prison.

An off-duty Douglas County sheriff's deputy saw the chase and ended up firing shots at the alleged shoplifters' minivan after the minivan drove toward him, police said.

Christopher Sampson has denied wrongdoing as the allegations have mounted.

'I made a poor decision': Omahan gets prison for drunken-driving crash that killed family's 'rock'

Justin Vanderharr, 35, was released from the Madonna Rehabilitation Hospital in Lincoln on Friday, according to a Facebook post from his wife, Staysha Vanderharr.

Surfside Club owner Michael Walker defended his actions in the May gun incident and said it shouldn't be a factor in his permit and zoning applications for his property along the Missouri River.

Sheriff's Capt. Wayne Hudson said he issued the owner a warning, in accordance with county policy. And he sent a tavern report to the Nebraska Liquor Control Commission, which will put an account of the incident on file.

Millions in US face eviction amid COVID-19 crisis

Millions in US face eviction amid COVID-19 crisis

Rescued turtles released back into ocean

Rescued turtles released back into ocean

A photo of Mike Walker, the owner of Surfside Club, taken by LaMar Barber during the incident on Wednesday night.