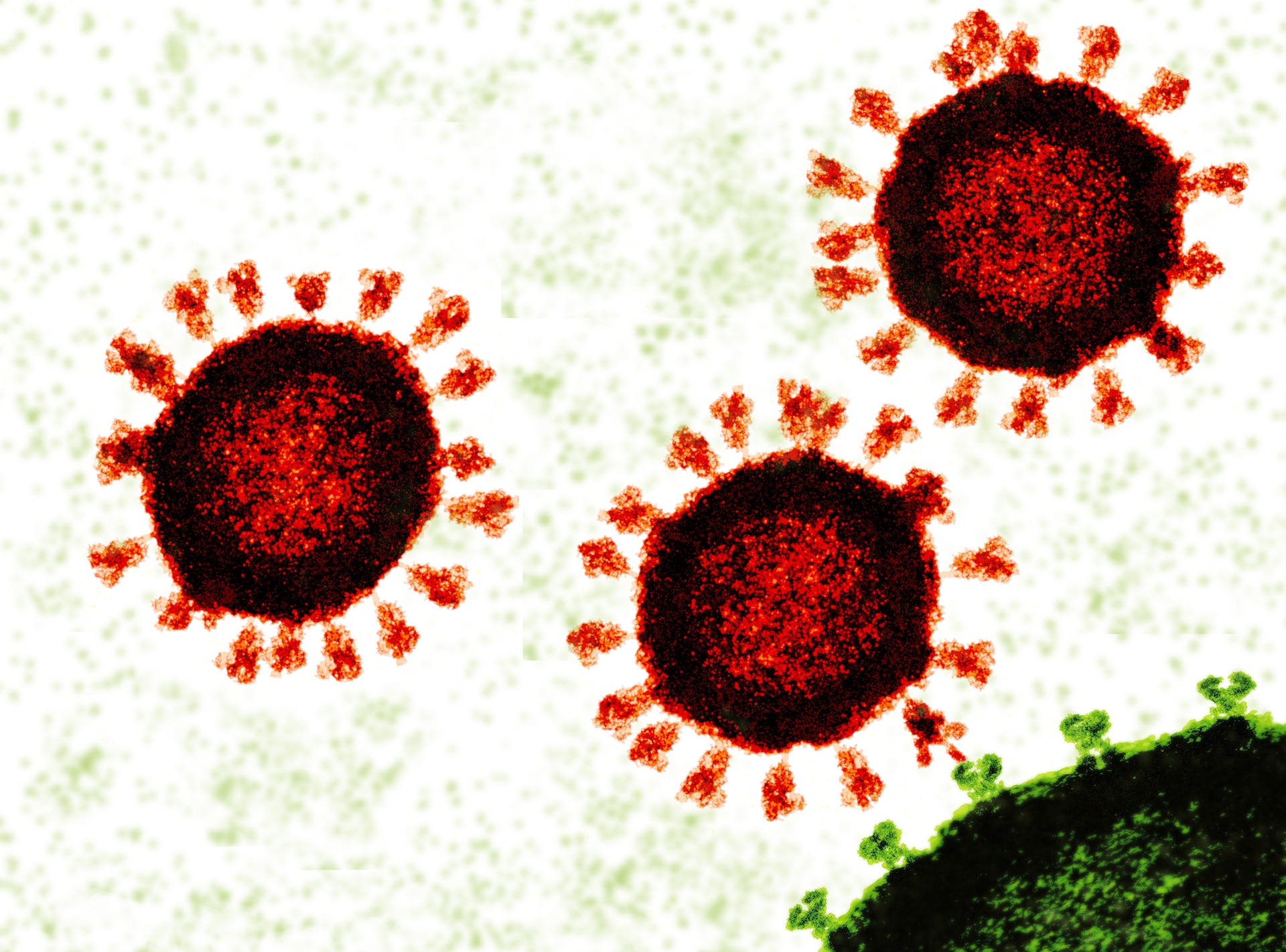 Some vaccines use mRNA to make copies of the triangular red spike proteins to induce immunity. Juan Gaertner/Science Photo Library via Getty Images

If the omicron variant of the coronavirus is different enough from the original variant, it’s possible that existing vaccines won’t be as effective as they have been. If so, it’s likely that companies will need to update their vaccines to better fight omicron. Deborah Fuller is a microbiologist who has been studying mRNA and DNA vaccines for over two decades. Here she explains why vaccines might need to be updated and what that process would look like.

Basically, it’s a question of whether a virus has changed enough so that antibodies created by the original vaccine are no longer able to recognize and fend off the new mutated variant.

The omicron variant contains a new pattern of mutations to its spike protein. These changes could disrupt the ability of some – but probably not all – of the antibodies induced by the current vaccines to bind to the spike protein. If that happens, the vaccines could be less effective at preventing people from getting infected by and transmitting the omicron variant.

2. How would a new vaccine be different?

Existing mRNA vaccines, like those made by Moderna or Pfizer, code for a spike protein from the original strain of coronavirus. In a new or updated vaccine, the mRNA instructions would encode for the omicron spike protein.

By swapping out the genetic code of original spike protein for the one from this new variant, a new vaccine would induce antibodies that more effectively bind the omicron virus and prevent it from infecting cells.

People already vaccinated or previously exposed to COVID-19 would likely need only a single booster dose of a new vaccine to be protected not only from the new strain but also other strains that may be still in circulation. If omicron emerges as the dominant strain over delta, then those who are unvaccinated would only need to receive 2-3 doses of the updated vaccine. If delta and omicron are both in circulation, people would likely get a combination of the current and updated vaccines. 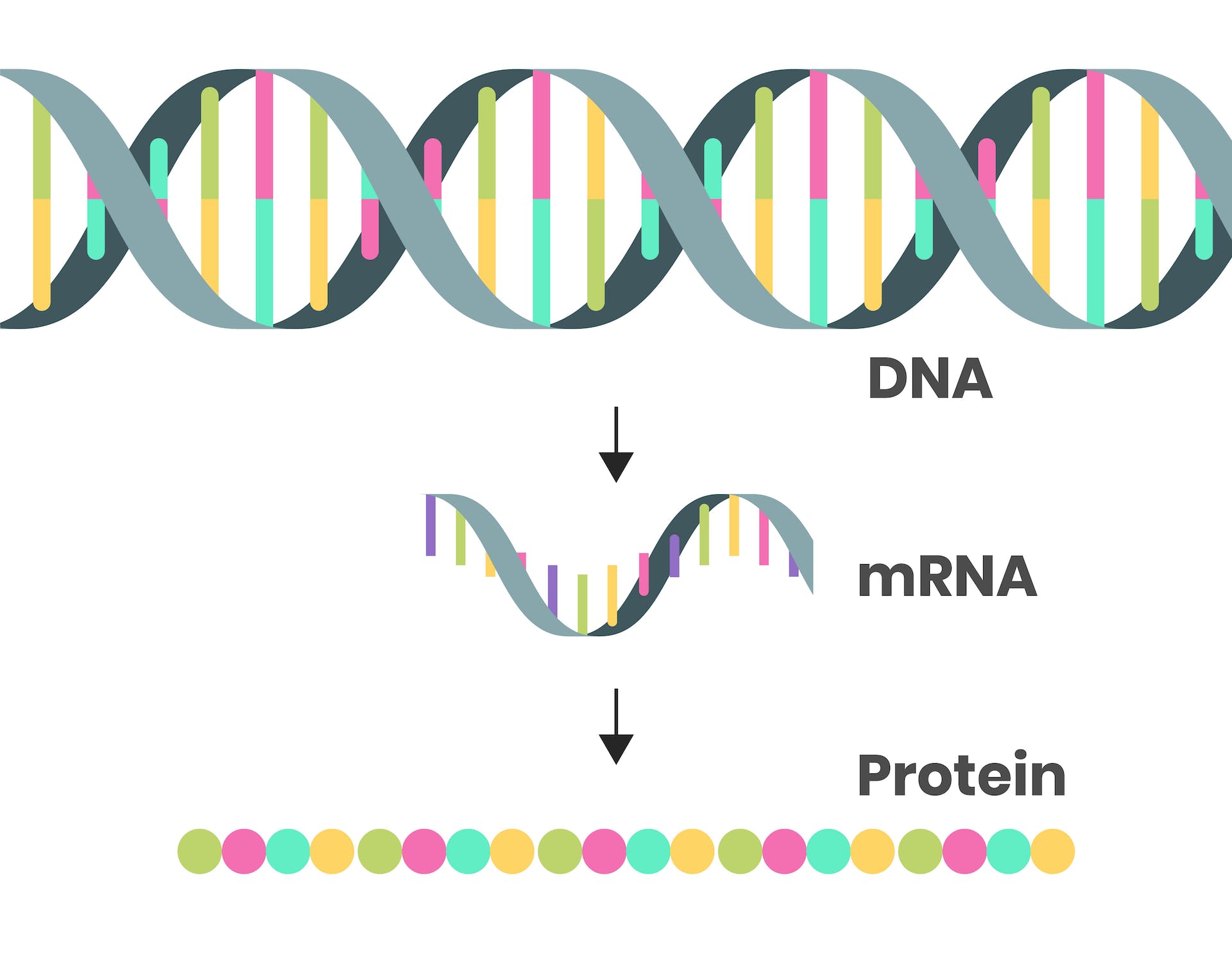 By changing the mRNA sequence in a vaccine, researchers can change the antibody producing protein it encodes for to better match new variants. Alkov/iStock via Getty Images

3. How do scientists update a vaccine?

To make an updated mRNA vaccine, you need two ingredients: the genetic sequence of the spike protein from a new variant of concern and a DNA template that would be used to build the mRNA.

In most organisms, DNA provides the instructions for making mRNA. Since researchers have already published the genetic code for the omicron spike protein, all that’s left to do is make a DNA template for the spike protein that would be used to produce the mRNA part of new vaccines.

To do this, researchers mix DNA templates with synthetic enzymes and four molecular building blocks that make mRNA – G, A, U and C for short. The enzymes then build an mRNA copy of the DNA template, a process called transcription. Using this process, it takes only minutes to produce a batch of the mRNA for vaccines. Researchers then place the mRNA transcripts within fatty nanoparticles that protect the instructions until they are safely delivered into cells in your arm.

4. How long until a new vaccine might be ready?

It takes only three days to generate the DNA template needed to make a new mRNA vaccine. Then it would take about a week to produce sufficient doses of the mRNA vaccine for testing in the lab and another six weeks to perform the pre-clinical tests on human cells in test tubes to make sure a new vaccine works as it should.

So within 52 days, scientists could have an updated mRNA vaccine ready to plug into the manufacturing process and begin producing doses for a human clinical trial. That trial would likely require at least another few weeks for a total of around 100 days to update and test a new vaccine.

While that trial is going on, manufacturers could start switching their current process to making a new vaccine. Ideally, once the clinical trial is complete – and if the vaccine gets authorized or approved – a company could immediately start rolling out doses of a new vaccine. 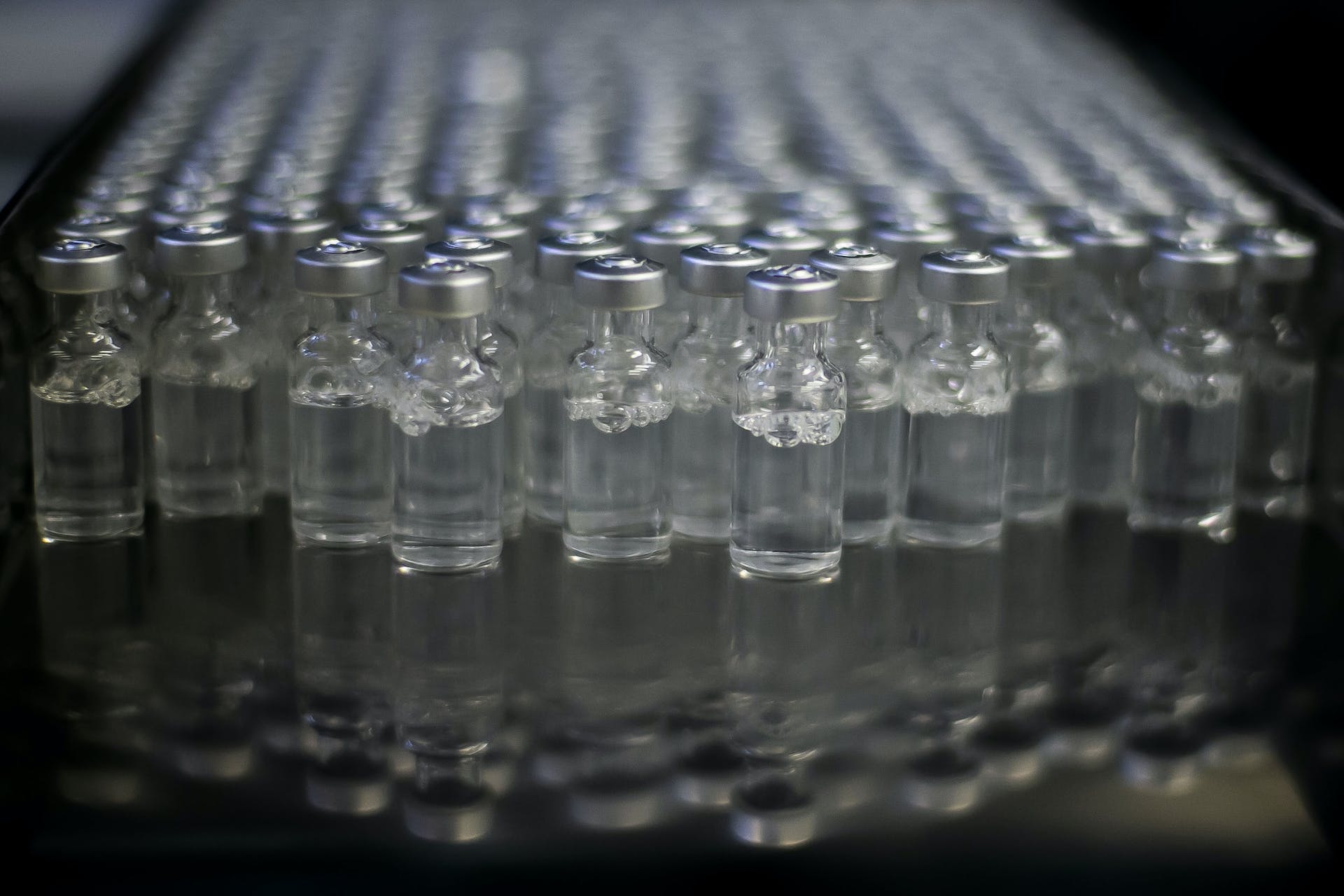 Both Moderna and Pfizer have made statements saying that they could have updated vaccines ready for trials in fewer than 100 days. AP Photo/Bruna Prado

It’s currently not clear how much clinical data would be required to get FDA approval or authorization for an updated COVID-19 vaccine. However, all the ingredients would be the same in a new vaccine. The only difference would be a few lines of genetic code that would ever so slightly change the shape of the spike protein. From a safety perspective, an updated vaccine is essentially identical to the already tested vaccines. Because of these similarities, clinical testing may not need to be as extensive as what was needed for the first-generation COVID-19 vaccines.

At a minimum, clinical trials for updated vaccines would likely require safety testing and confirmation that an updated vaccine induces antibody levels on par with the response of the original vaccine against the original, beta and delta strains. If these are the only requirements, then researchers would enroll only hundreds – not tens of thousands – of people to obtain the clinical data needed.

One important thing to note is that if vaccine manufacturers decide to update their vaccines for the omicron variant, it wouldn’t be their first time making this kind of change.

A previous variant, B.1.351, emerged in October 2020 and was sufficiently resistant to then-current vaccines to warrant updating them. Manufacturers quickly responded to the potential threat by developing an updated mRNA vaccine to match this variant and performed clinical trials to test the new vaccine. Fortunately, this variant did not become the dominant variant. But if it had, vaccine manufacturers would have been ready to roll out an updated vaccine.

If it turns out that omicron – or any future variant, for that matter – warrants a new vaccine, companies have already completed the dress rehearsals and are ready to meet the challenge.

Deborah Fuller is co-founder of Orlance, Inc, a biotechnology company developing a needle free technology to deliver RNA and DNA vaccines. She also serves as a scientific advisor for HDT Bio, a biotechnology company developing RNA vaccines for COVID19 and other infectious diseases. She receives funding supporting basic and translational research in RNA and DNA vaccines from the National Institutes of Health.

Omicron-stricken South Africa may be a glimpse into the future

New COVID-19 cases in South Africa have burgeoned from about 200 a day in mid-November to more than 16,000 on Friday. Here are the latest updates on the omicron variant.