Darrell Starks of Waterloo doesn’t get stirred up easily.

Not even when he wins a big jackpot in the Nebraska Lottery.

That’s what happened this week after he stopped by the Family Fare on South 203rd Street and bought two quick-play tickets for the Nov. 16 Nebraska Pick 5 drawing.

The next morning, Starks checked his numbers in the morning paper. Lo and behold! One of his tickets matched the winning numbers: 2, 6, 9, 10 and 33.

“I didn’t get real excited,” he told lottery officials.

Starks said he’s matched four numbers about half a dozen times, for a prize of $450.

Starks said he will use the money to pay off his truck.

Myrna Strain of Genoa was anything but calm when she scratched off a $200,000 winner in the Nebraska Lottery’s Royal Riches Scratch game last week.

She stopped at AJ’s, a convenience store in her hometown, and bought a $20 Royal Riches ticket.

Strain told lottery officials that she was speechless after she scratched off the ticket and saw she had won the game’s grand prize.

Strain has won before, including a $5,000 prize in a scratch-off game last year.

At least two other recent Nebraska Pick 5 jackpot winners who purchased their tickets in the Omaha area still haven’t claimed their prizes.

One other winner is about to lose out on a $10,000 jackpot if they don’t act quickly, lottery officials said this week.

Unclaimed lottery tickets in Nebraska expire after six months, and the money is returned to the pot. This $10,000 ticket will expire on Wednesday, lottery officials said in a press release.

Patricia Rivera of North Platte ate her fortune cookie, then played the numbers from her tiny paper fortune in the Nebraska Pick 5 game. She won $138,000.

Tom Osborne told son to play the Nebraska lottery, and he won $58k. (Not THAT Tom Osborne)

If Tom Osborne told you to play the Nebraska Lottery, would you do it? That's what happened to Jerald Osborne last week. The advice, though, came from his late father, who was a truck driver — not from the famed Husker coach.

What's that scratching noise? It's a Nebraska woman winning a $200,000 lottery prize

"We are blessed": Renee and Jeromy Corder of Kearney say they'll use their $200,000 lottery winnings to pay off some debts.

The multistate Powerball lottery game just gave someone around Omaha 100,000 more reasons to be thankful this Thanksgiving week.

Somebody in Nebraska is getting a $138,000 Christmas present, and it's not coming from St. Nick.

A Weston woman won $138,000 in her second lottery jackpot in six months. Despite the odds, Nebraska Lottery official says double winners aren't as rare as you would think.

While Powerball and Mega Millions jackpots balloon, Nebraskans are winning in local games

A Purdum man will use some of his proceeds for his village's fire department; an Omaha winner plans a donation to a homeless shelter.

Retiree gets $500k Powerball win with his morning coffee 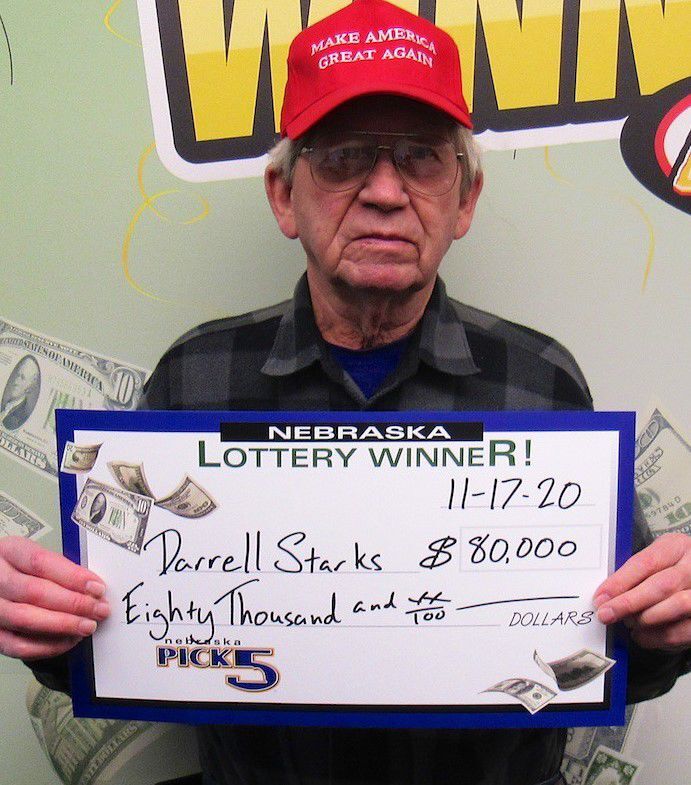 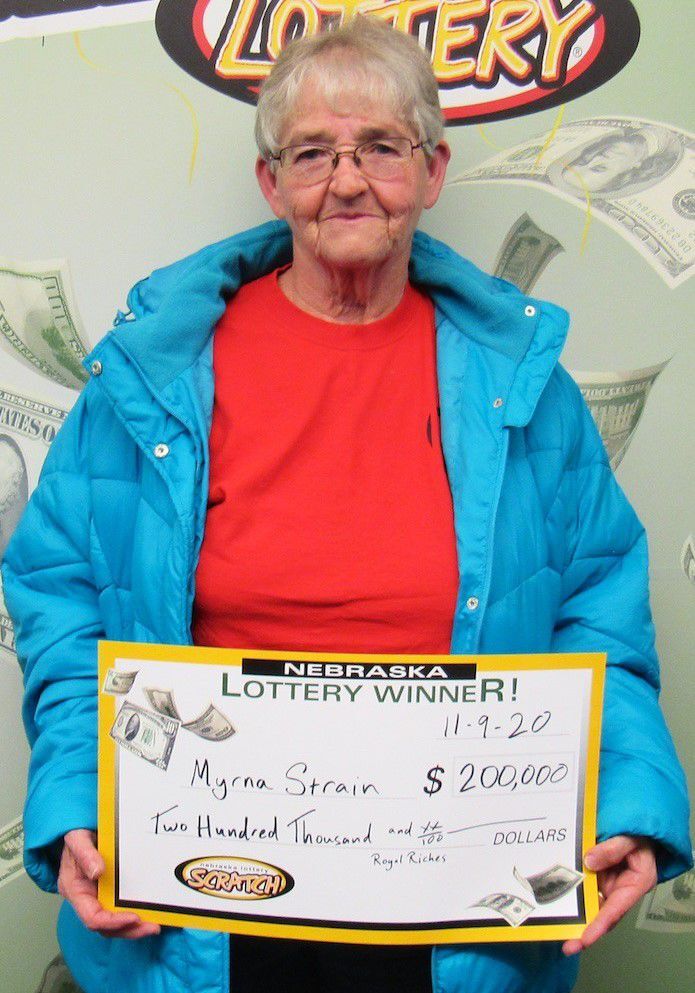