Although both U.S. Sen. Joni Ernst, R-Iowa, and her Democratic challenger, Theresa Greenfield, have condemned the U.S. Environmental Protection Agency for providing waivers to oil refineries that seek to avoid blending the nation’s fuel supply with ethanol, the two candidates disagree on who would better represent one of Iowa’s top industries.

Even before the COVID-19 pandemic, corn farmers were suffering from reduced corn prices because of the trade war with China and Mexico. But this last year, at least 10 of Iowa’s 43 ethanol plants had completely shut down at some point during the COVID-19 pandemic and others had limited production, the Iowa Capital Dispatch reported.

Greenfield has consistently questioned Ernst’s commitment to Iowa’s renewable energy industry, criticizing her for not immediately calling for the resignation of EPA Administrator Andrew Wheeler.

However, Ernst said she has consistently fought for policies that helped Iowa farmers, including pushing the president to allow sales of 15% ethanol year-round, which he did earlier this year. She also has the support of major local agricultural leaders, including Iowa Agriculture Secretary Mike Naig and the president of the Iowa Pork Producers Association.

Beyond policies, both candidates have campaigned heavily on their farm upbringings and ties to Iowa’s agricultural industry as they try to show their relatability.

That effort to show a connection to the challenges Iowa farmers face became a viral moment during a recent televised debate when Ron Steele, a KWWL anchor and moderator, questioned the candidates on their knowledge of current ag commodity prices.

Steele questioned Greenfield on the break-even price of corn, which she correctly answered: about $3.68 per bushel, though farmers’ production costs vary. Ernst answered a similar question about the price of soybeans as $5.50, below the actual price of $10.05.

Her campaign later released a statement saying Ernst was unable to hear the question during a broadcast plagued by technical difficulties. But the moment still spread online as Democrats seized on the moment to argue Ernst is out of touch with Iowa farmers.

The candidates’ stances on key ag and environmental issues:

Provide COVID-19 aid to farmers and ethanol producers who are hurt by the pandemic.

Remove Environmental Protection Administration Administrator Andrew Wheeler from his position if he doesn’t follow through on a court ruling requiring refineries to blend ethanol into the fuel supply.

Calls for the resignation of EPA Administrator Andrew Wheeler.

Wants to expand access to E-15 nationwide through infrastructure investments.

Wants to provide COVID-19 aid to farmers and ethanol producers.

Supports allowing the corps to recommend funding projects that may not have an economic development benefit but that help low-income rural communities mitigate flooding.

Wants to work with other countries to address climate change and rejoin the Paris Climate Accord.

The second-round grants, which amount to more than $300 million, come from the $1.1 billion allocated to Nebraska from the federal Coronavirus Aid, Relief and Economic Security, or CARES, Act.

With control of the U.S. Senate potentially at stake, public polling indicates a tight contest between Sen. Joni Ernst and Theresa Greenfield, in line with Iowa’s purplish status.

Federal regulators gave a victory to corn farmers and the renewable-fuels industry by refusing to allow a group of petroleum refiners to forgo requirements to blend ethanol into the gasoline they make.

In late July, there were 502 infections tied to 20 active nursing home outbreaks in Iowa. Over the next month, the number of COVID-19 infections associated with active outbreaks increased 66% to 835.

Out of 962 reports of inadequate virus control in Iowa restaurants, the state has issued one warning

The Iowa Department of Inspections and Appeals says it has received a total of 962 complaints related to restaurants’ efforts to minimize the spread of COVID-19.

For most, the derecho lasted 30 minutes. But it will take years for Iowa to fully recover

The derecho swept across Iowa with little warning on Aug. 10. Winds of up to 120 mph destroyed at least one-third of the state’s corn crop, killed three Iowans and caused extensive damage.

Warren Buffett on Tuesday called an "anti-Native American" campaign mailer sent by a group tied to Gov. Pete Ricketts as "inappropriate." A spokesman for the governor said the mailer is not racist.

Without Steve King, Iowa’s 4th Congressional District is in for a shake-up

For nearly 20 years, U.S. Rep. Steve King stood at the helm of Iowa’s 4th Congressional District, drawing national media attention and the condemnation of Democrats. Now the district is in for a change. 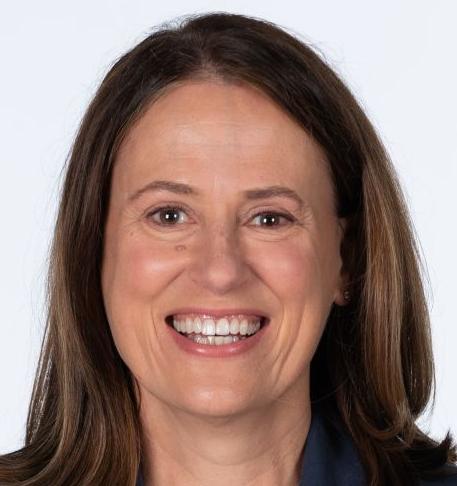 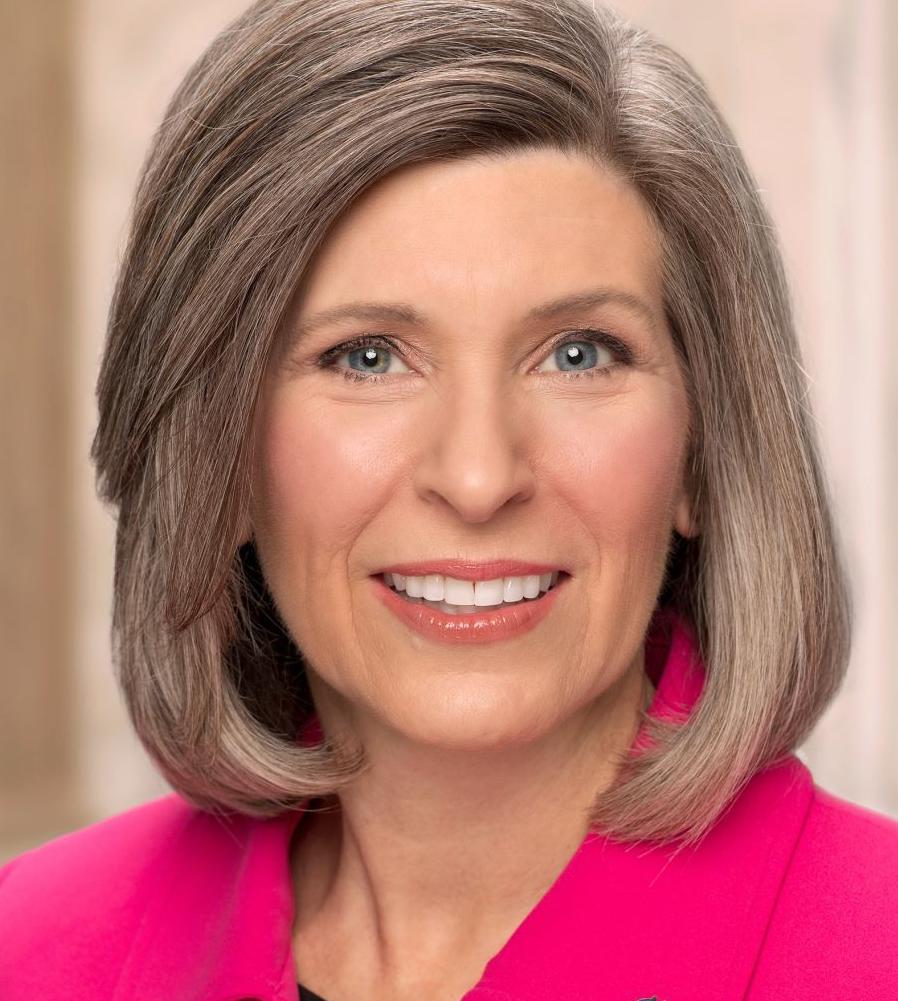