She scratched it off and saw two matching numbers. When she ran it through a lottery ticket scanner at the store, the message that popped up was “Winner, take to Lottery,” according to a Nebraska Lottery press release.

Blankenfeld raced straight to lottery headquarters, just 3½ miles away. That’s where she learned she had won the game’s top prize: $200,000.

Her response? Shocked silence. Then she burst out laughing.

“It’s usually raining or snowing on my birthday,” she told lottery officials. “This is much better.”

Blankenfeld beat odds of 1 in 200,000 to win the first of three prizes in the White Ice Black Ice game. She said she’ll use her winnings to buy a new car.

Patricia Blankenfeld laughed over her lottery jackpot, but Ainsley Swan of Gothenburg cried.

Swan had bought her $5 Ghostbusters scratch-off ticket at a Kwik Shop in her hometown. She scratched off the winner in the car while her dad was in the store, shopping.

Two matching numbers corresponded with a $50,000 winning prize. At first she saw it and just stuttered.

“I went inside to check the ticket,” she told lottery officials when she claimed the prize Friday. “When I saw how much I’d won, I hit my knees and bawled.”

Swan said she and her husband, Tyler, will spend their winnings on “adult things,” like a new underground sprinkler system and also pay off some bills. They beat odds of 1 in 80,000.

And it looks as if last week’s lottery winnings will finance at least one more new car.

That’s how Hussein Suleiman of Lexington said he plans to spend his $62,000 in winnings from the March 31 Nebraska Pick 5 game.

Playing the lottery? Why you should let the machine pick your numbers

Here's why lucky numbers could be hurting your (already slim) lotto chances.

An Iowa trio calling themselves 'The Misfits' snagged a $100K scratch-off prize in Council Bluffs. 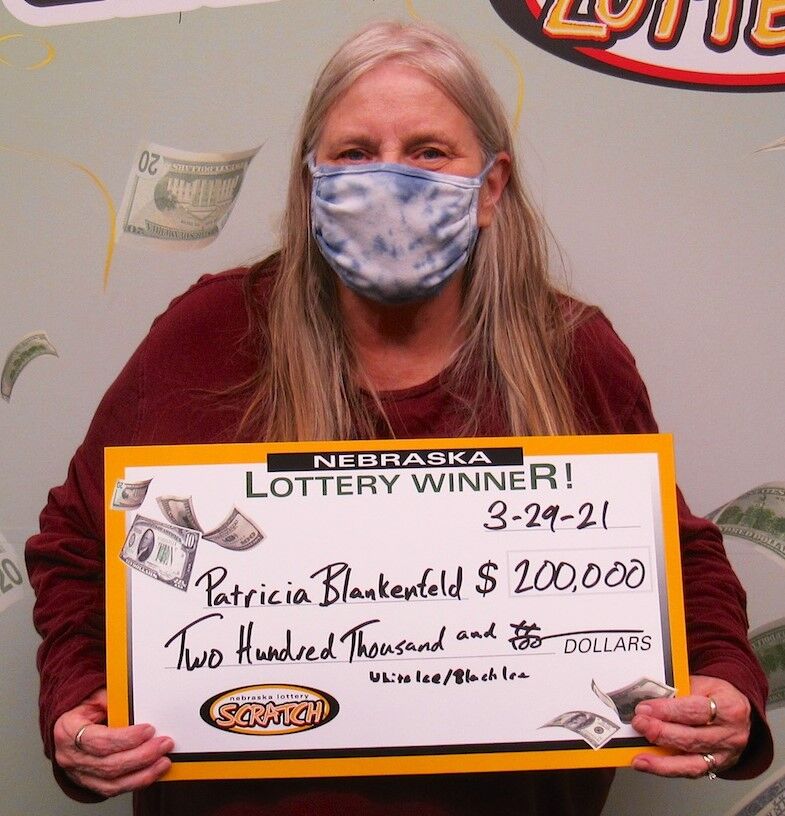 Patricia Blankenfeld of Lincoln told Nebraska Lottery officials: “It’s usually raining or snowing on my birthday. This is much better.” 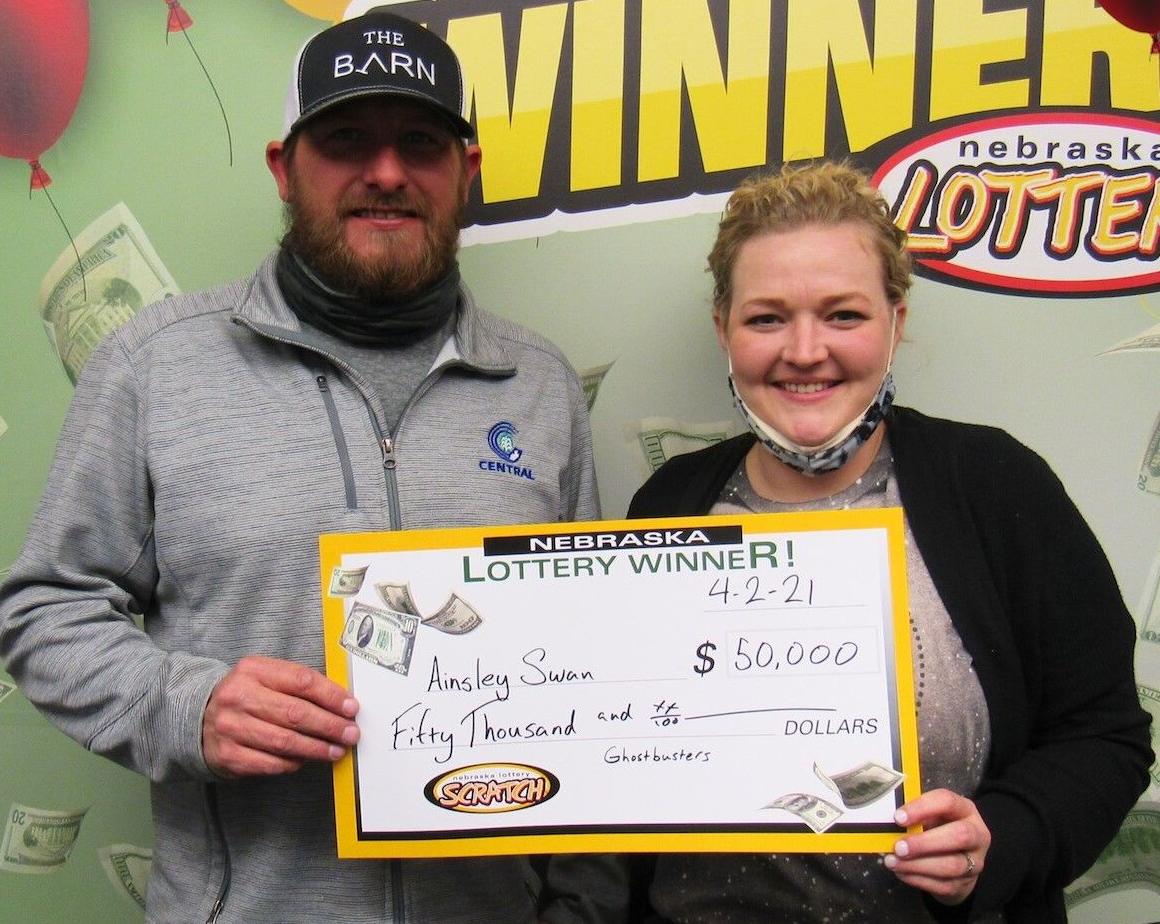 Tyler and Ainsley Swan of Gothenburg 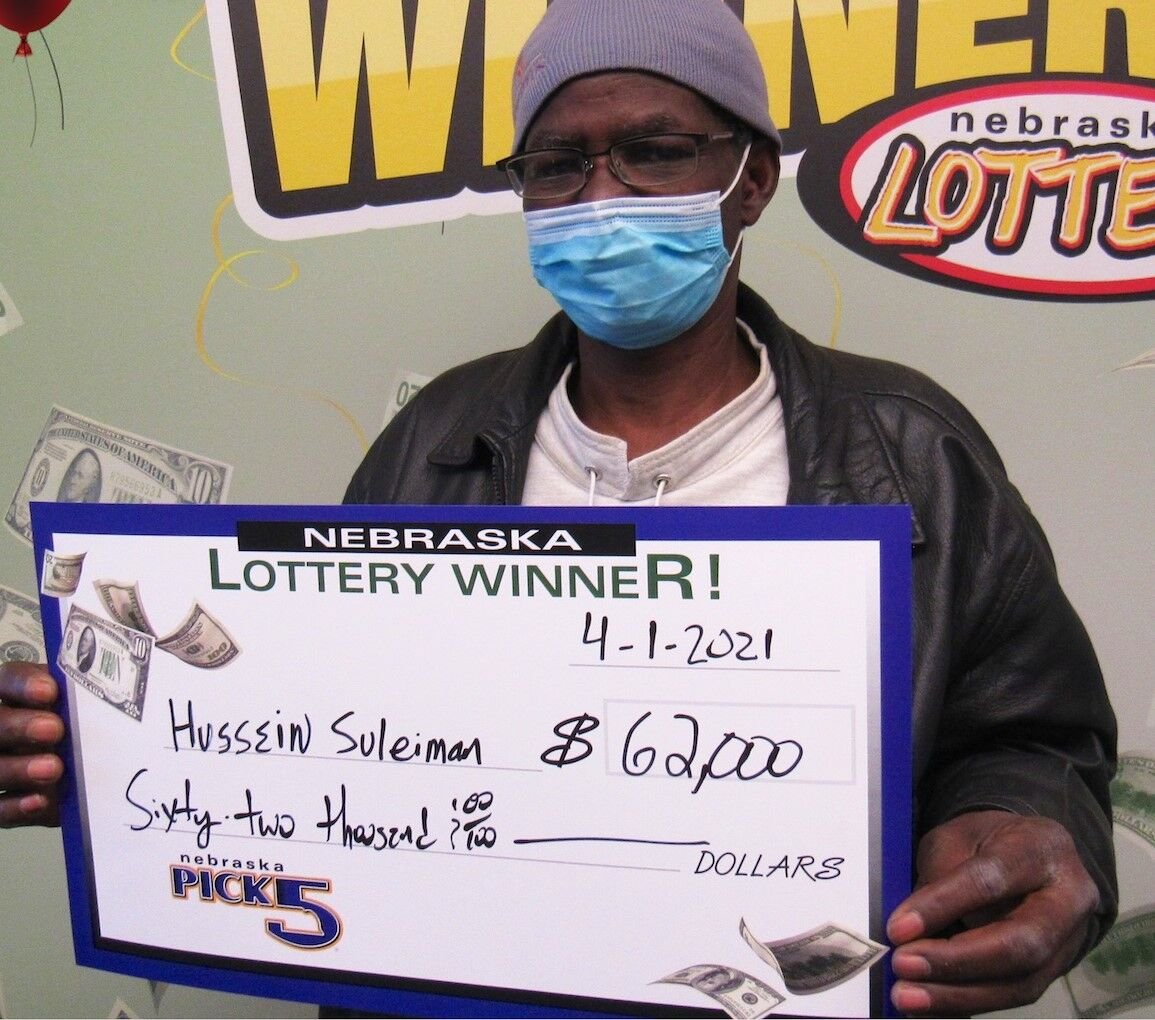