LINCOLN — A prison inmate charged in the stabbing death of a fellow prisoner during a March 2017 riot will be retried, the Nebraska Court of Appeals ruled Tuesday.

Eric Ramos, now 30, was charged with first-degree murder and stood trial in 2018 in connection with the slaying of Michael Galindo. Galindo was found dead in a cell after corrections officers regained control of the Tecumseh State Prison.

Galindo had been stabbed 130 times after being attacked by a group of inmates and had been left to die. Prosecutors maintained that prison surveillance video showed that Ramos was a participant.

But a mistrial was declared by District Judge Vicky Johnson after it was discovered that one of the trial witnesses, a Nebraska State Patrol investigator, had violated a court order banning witnesses from talking about the case with other witnesses after the trial began. The communication involved the discovery of some missing prison surveillance video of the attack on Galindo.

Ramos’ attorneys, who maintained that Ramos had been misidentified as being involved in the murder, had cited the missing video as part of their argument that the investigation into the slaying was shoddy. The defense eventually filed a motion to block a second trial, asserting that prosecutors had goaded them into seeking a mistrial so the prosecution could present a stronger case at a second trial. Johnson denied the motion, which led to an appeal. On Tuesday, the Court of Appeals rejected Ramos’ appeal, ruling that there was a lack of evidence that prosecutors sought to provoke a mistrial. A new trial for Ramos, who was sent to prison for criminal mischief and intentional property damage, has not yet been scheduled.

Joe Kelly, the former U.S. attorney for Nebraska, will serve as chief of the criminal bureau for the Nebraska Attorney General’s Office.

The inmate punched the staffer several times in the head, Chief of Staff Laura Strimple said. Other staff members helped restrain the inmate. 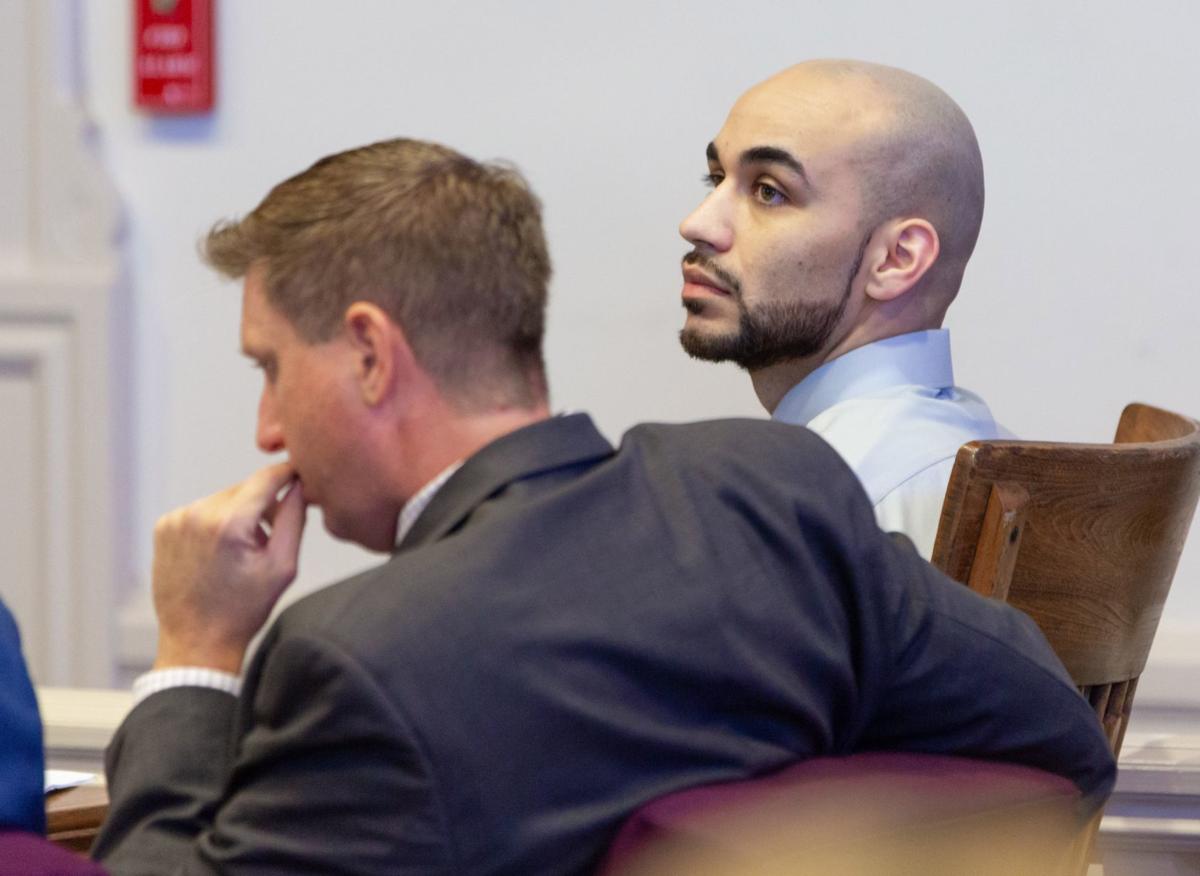 Eric Ramos, right, during his first-degree murder trial in Johnson County in August 2018.