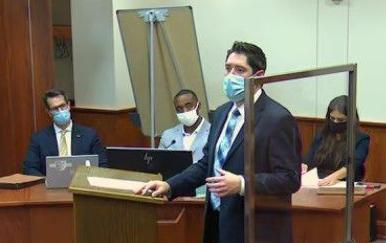 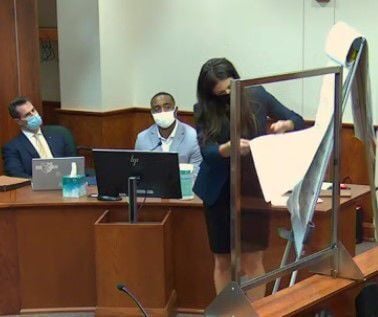 In opening statements Thursday in Katerian LeGrone’s first-degree sexual assault trial, prosecutors painted a picture of a then-Husker football player who “thought he could do whatever he wanted” and a young college student too frightened to do anything to stop him.

The defense portrayed his accuser as a woman seeking revenge on an ex-boyfriend, a former teammate of LeGrone’s, with a plot to turn a consensual encounter into a financial payday with a lawsuit against the University of Nebraska-Lincoln.

Before the trial is over, jurors are expected to hear from the woman and Andre Hunt, who will be called to testify against LeGrone as part of a plea deal. He faces a first-degree sexual assault charge involving the same woman but is expected to plead to a misdemeanor in exchange.

Both LeGrone and Hunt were suspended from the football team and UNL in response to the allegations, which were reported to police on Aug. 26, 2019.

The woman said she told Hunt in a text message before she went to his and LeGrone’s apartment that she didn’t want to have sex. Then, during an encounter with Hunt in his bedroom, LeGrone came in the room, and she felt them switch places, according to prosecutors.

“She froze. She was scared what would happen if she resisted,” Deputy Lancaster County Attorney Chris Reid told jurors. “If she said no, would they hurt her or do something?”

He said that during the trial, jurors will hear from another young woman who says LeGrone did the same thing to her a year earlier while she was having sex with another football player.

“This case is about opportunity and vulnerability,” Reid said. “Mr. LeGrone thought he could do whatever he wanted and get away with it.”

He is alleging that the then-19-year-old woman was mentally or physically incapable of resisting.

Report: Two former Huskers accused of sexual assault have been expelled from UNL

LeGrone’s attorney, Mallory Hughes, told the jury that in Nebraska, the law requires somebody to do or say something if they don’t want to have sex unless they can’t because they’re intoxicated, asleep or have been drugged, for instance. She wasn’t.

“This law is important for all of us. Men, women. Regardless of your sexuality,” Hughes said. “Because what this law says is you’re all equal. You’re all capable.”

She said LeGrone’s accuser saw him come in the room while she and Hunt were having sex and didn’t say “What’s going on here? Hold on a minute. Stop.

“She has an obligation and a responsibility to do or say something to make the fact that she doesn’t want to do this reasonably known to the person that’s doing it,” Hughes said. “She has that responsibility, and she didn’t do that.”

'We gotta tell the truth': Ex-Huskers texted each other about sexual encounter with woman

LeGrone told police: 'Everything that happened in that room was consensual-like'

Jurors in former Husker Katerian LeGrone's sex assault trial this week saw him, in a police interview room, attempting to explain why he lied to officers about a woman accusing him of rape.

The jury got the case just before 3 p.m. and was sent home shortly after 5 p.m. Wednesday. Jurors will reconvene at 9 a.m. Thursday. 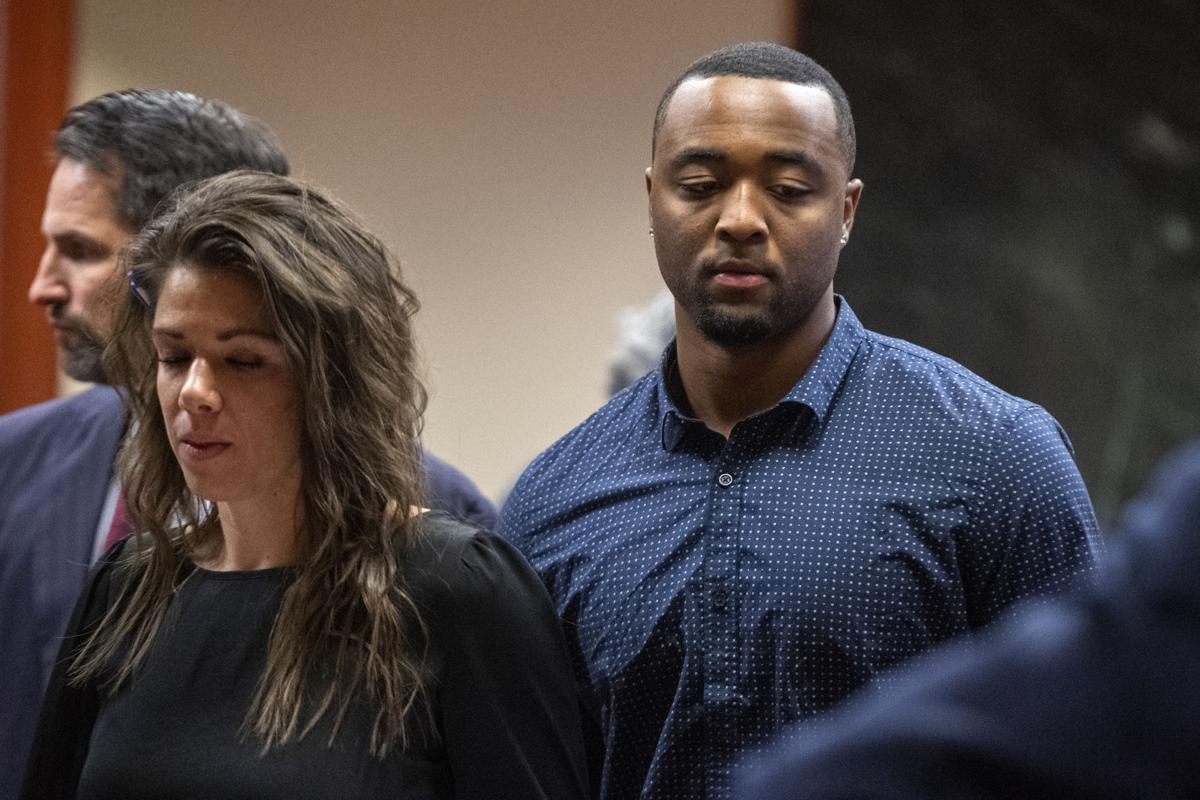