Life in prison or death penalty? Bailey Boswell will be sentenced in November
0 Comments
Share this
Paul Hammel

LINCOLN — Convicted murderer Bailey Boswell will find out Nov. 8 if she will become the first woman sentenced to death in Nebraska.

Johnson and two other judges, Darla Ideus of Lincoln and Peter Bataillon of Omaha, heard three days of testimony a month ago on whether Boswell deserved the death penalty or life in prison without parole for her role in the slaying of Sydney Loofe.

Loofe, a 24-year-old clerk at a Menards in Lincoln, disappeared in November 2017 after arranging a date with a woman identified as “Audrey” via the dating app Tinder. Loofe’s body was found three weeks later, with her remains in a dozen plastic bags scattered alongside gravel roads in rural Clay County.

Boswell, a 27-year-old former star athlete from Leon, Iowa, was convicted last year of first-degree murder, conspiracy to commit murder and improper disposal of human remains. Her 54-year-old boyfriend and self-described “sugar daddy,” Aubrey Trail, was sentenced to die earlier this year after being convicted of identical charges.

Trail, who has spent most of his life in prison on bad check convictions and thefts involving antiques, has offered multiple versions of what happened to Loofe.

Most recently, Trail said he bound Loofe’s hands and choked her to death after she “somewhat freaked out” when invited to join the life of crime, talk of witchcraft and group sex shared by him and Boswell. Boswell, he maintained, was in another room and not aware of his plans.

Boswell would become the first woman to be sentenced to death in state history if the three-judge panel determines that’s the appropriate sentence.

Prosecutors have said the heinous nature of the crime, plus the helplessness of the victim, warrant the death penalty. They also have said that Trail and Boswell conspired to put the sole blame for the slaying on Trail.

Boswell tearfully pleaded for a life sentence at her sentencing trial, saying that her 5-year-old daughter needed a mother and that she could help other women in prison turn their lives around.

A Douglas County judge ordered a 22-year-old man to be held without bail after the man was charged with first-degree murder in the shooting death of an Omaha woman.

Aubrey Trail seeks to represent himself, sell antiques to give proceeds to victim's memorial fund

Convicted murderer Aubrey Trail is seeking to fire his attorneys and represent himself in the automatic appeal of his death sentence.

A three-judge panel will determine if convicted murder Bailey Boswell will serve a life sentence or become the first woman sentenced to death in Nebraska history. 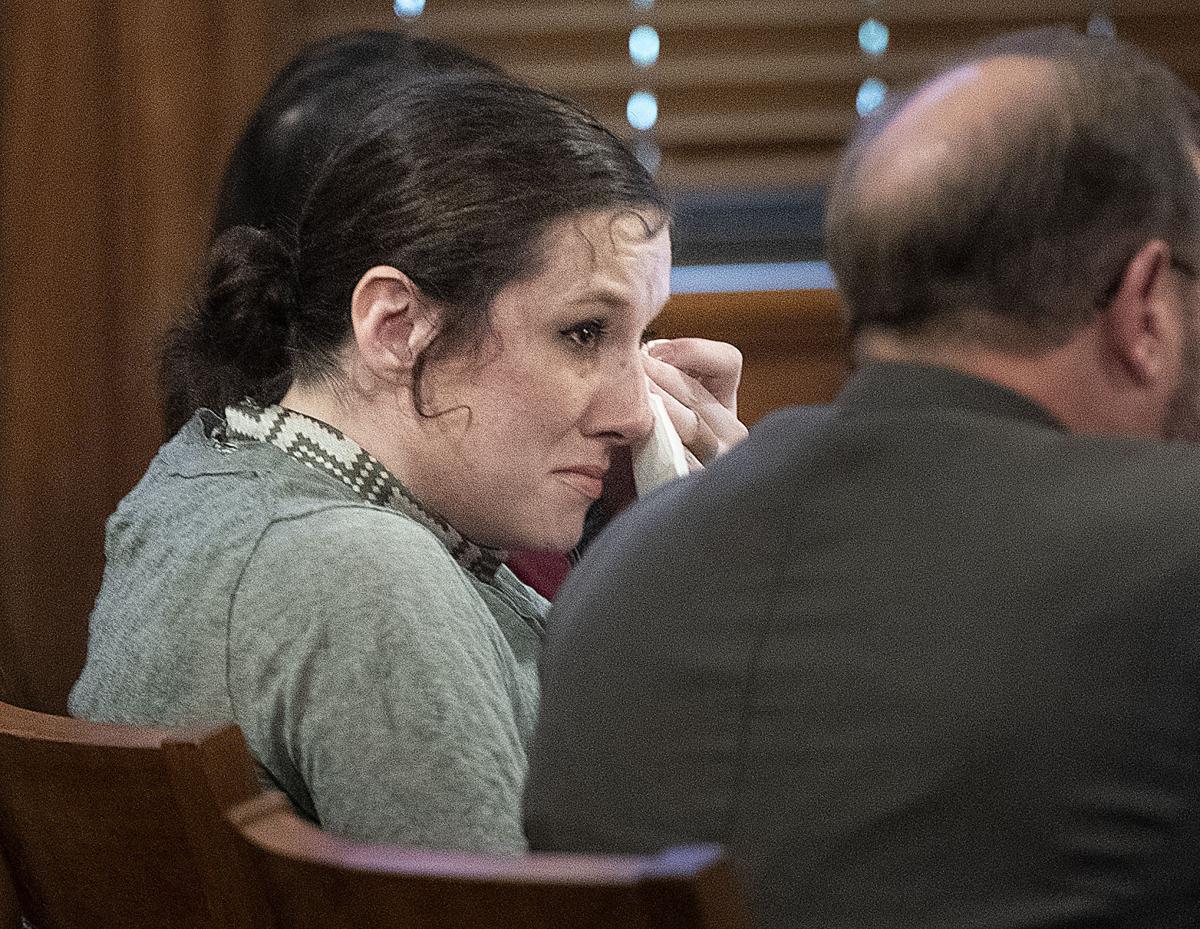 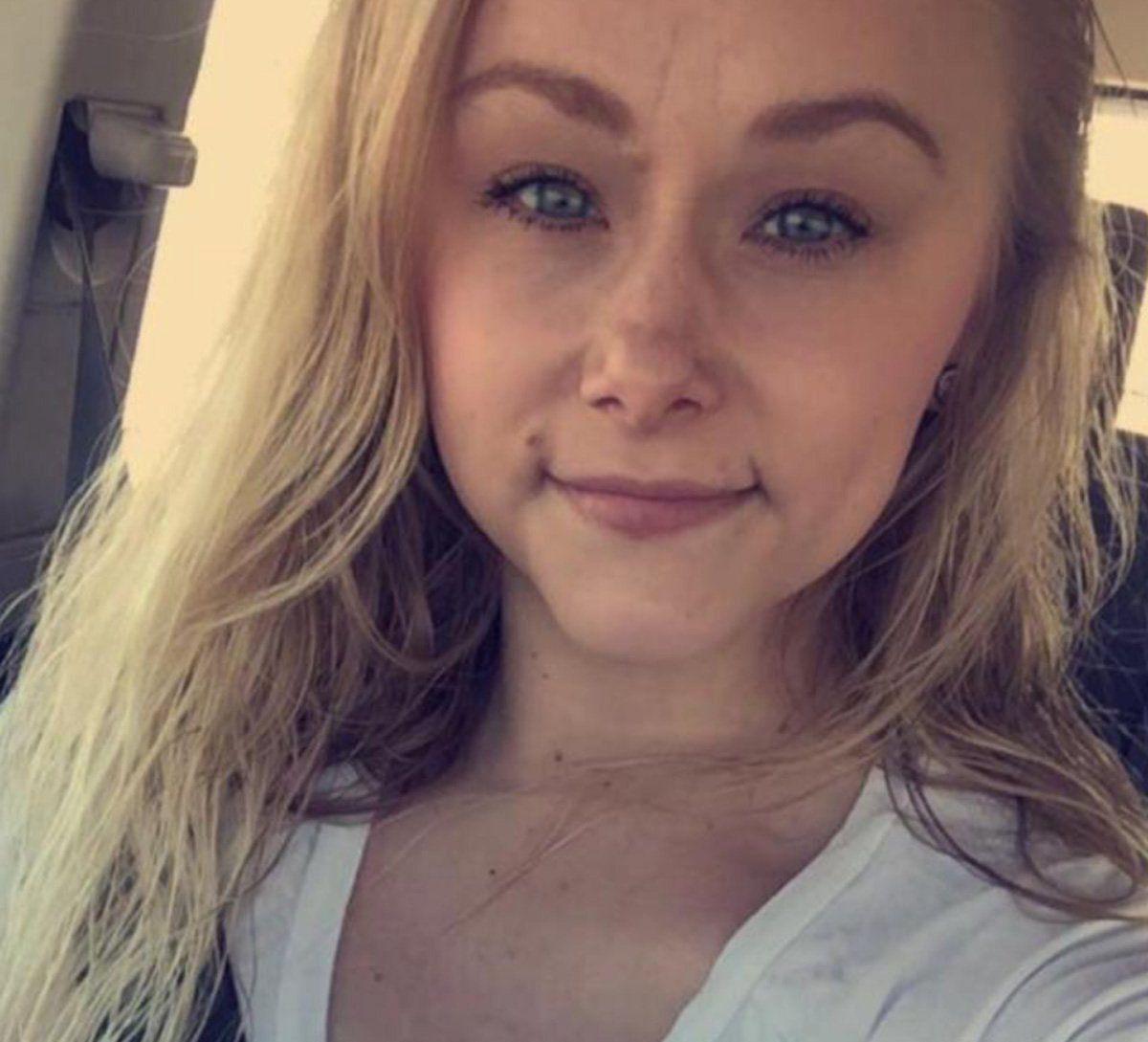