LINCOLN — The latest dust-up involving a southeast Nebraska legislative race involves not only the current and past governors of the state, but one of the state’s top political consultants, Jessica Flanagain.

Heineman is supporting Palmtag, who is trying to unseat a Ricketts appointee to the Legislature, State Sen. Julie Slama, a law student from Peru, to represent District 1.

Flanagain is working for Slama, who was appointed in January 2019, in a race that’s already generated accusations of mudslinging and campaign violations.

The attack ads accused Palmtag of “going Lincoln” and siding with “radical” Sen. Ernie Chambers. If, as Heineman says, the Nebraska Republican Party ads were orchestrated by Flanagain, that would run counter to the party’s recent, amended campaign filing, which reported a $66,000 “independent” contribution to the Slama campaign.

It would also represent a violation of state political accountability and disclosure laws. Initially, the Nebraska GOP had listed the money as an “in-kind” donation, but after questions were raised by a state accountability official, the party recently amended its report to say the donation was an “independent” gift.

Under state political accountability and disclosure laws, independent contributions are supposed to be just that — spending done without consultation or direction from a campaign.

“In-kind” donations, by contrast, do allow coordination and consultation with a candidate or campaign workers.

“This was not an independent expenditure,” said Heineman, who left office in 2015 because of term limits.

Flanagain, when reached Friday, denied that she directs spending by the GOP. She added that state law does allow campaigns and the party to use the same vendor to distribute mailers and other political advice.

“This isn’t about 2020, because Heineman knows Palmtag can’t win,” Flanagain said. Slama outdistanced Palmtag by 4,000 votes in a race among three Republicans in the May primary.

Ryan Hamilton, executive director of the Nebraska Republican Party, told The World-Herald on Friday evening that he consults with Axiom Strategies — which employs Flanagain — but that he made the final decision on sending out the controversial mailer.

When the current governor was asked about the flap on Friday, Ricketts said he couldn’t provide details on how the contribution should have been reported, but assured reporters that the state Republican Party “is doing the right thing.”

The governor, who’s voiced disagreement with Palmtag on several issues, said that whatever the party did to get a conservative like Slama elected is “absolutely appropriate.” He’s acknowledged previously that he wanted Slama to win big in the primary in hopes of cruising to victory in November.

Ricketts said he did not direct Flanagain to go to work for Slama, but supported Slama’s decision to use her as a campaign consultant.

“That’s why I hire her, because she’s the best in the business in this state,” he said of Flanagain.

Ricketts is the only listed contributor to the state GOP during the reporting period of April 28 to June 16, donating $190,000.

On Thursday, the Nebraska Democratic Party accused the state GOP of attempting to “hide the ball” by its initial reporting of $116,000 in “in-kind” donations to 13 Republican state senators or legislative candidates this year.

The Democratic Party pointed out that only one of the recipients of the in-kind money — Elkhorn Sen. Lou Ann Linehan — had reported the in-kind donations as required.

“What are they trying to hide?” asked Jane Kleeb, the state chair of the Democratic Party.

On July 1, Frank Daley, the executive director of the State Political Accountability and Disclosure Commission, wrote a letter to the state GOP questioning why so many in-kind donations had not been reported by the recipients. In response, the state GOP amended its report to list the $116,000 in gifts as “independent expenditures,” which do not have to be reported by the campaigns that benefit.

The change then led Heineman and others to question if the spending really was “independent.”

Earlier this week, the Palmtag campaign filed a complaint that Slama had failed to report her 15 in-kind donations from the state Republican Party totaling $66,000, calling it a “blatant disregard for the rules.”

Whether that complaint was rendered moot by the amendment of the gifts to “independent expenditures” wasn’t immediately clear.

Violations of the state sunshine laws can be punishable by up to a $5,000 civil fine.

But Daley said the accountability commission routinely finds errors in campaign reports, and the “first approach” is to seek corrections.

State Sen. Ernie Chambers of Omaha is not really one to mark birthdays to begin with, but he was particularly steamed when he received a card from Gov. Pete Ricketts.

“This to me was a personal attack on my integrity as an educator,” Tim Royers of a mailer sent by the Nebraska GOP. His District 31 opponent, Rich Pahls, said he “unequivocally denounces” the mailer.

Janet Palmtag, who last year ran unsuccessfully for the District 1 legislative seat, is suing the Nebraska Republican Party for defamation over statements made in ads and robocalls. 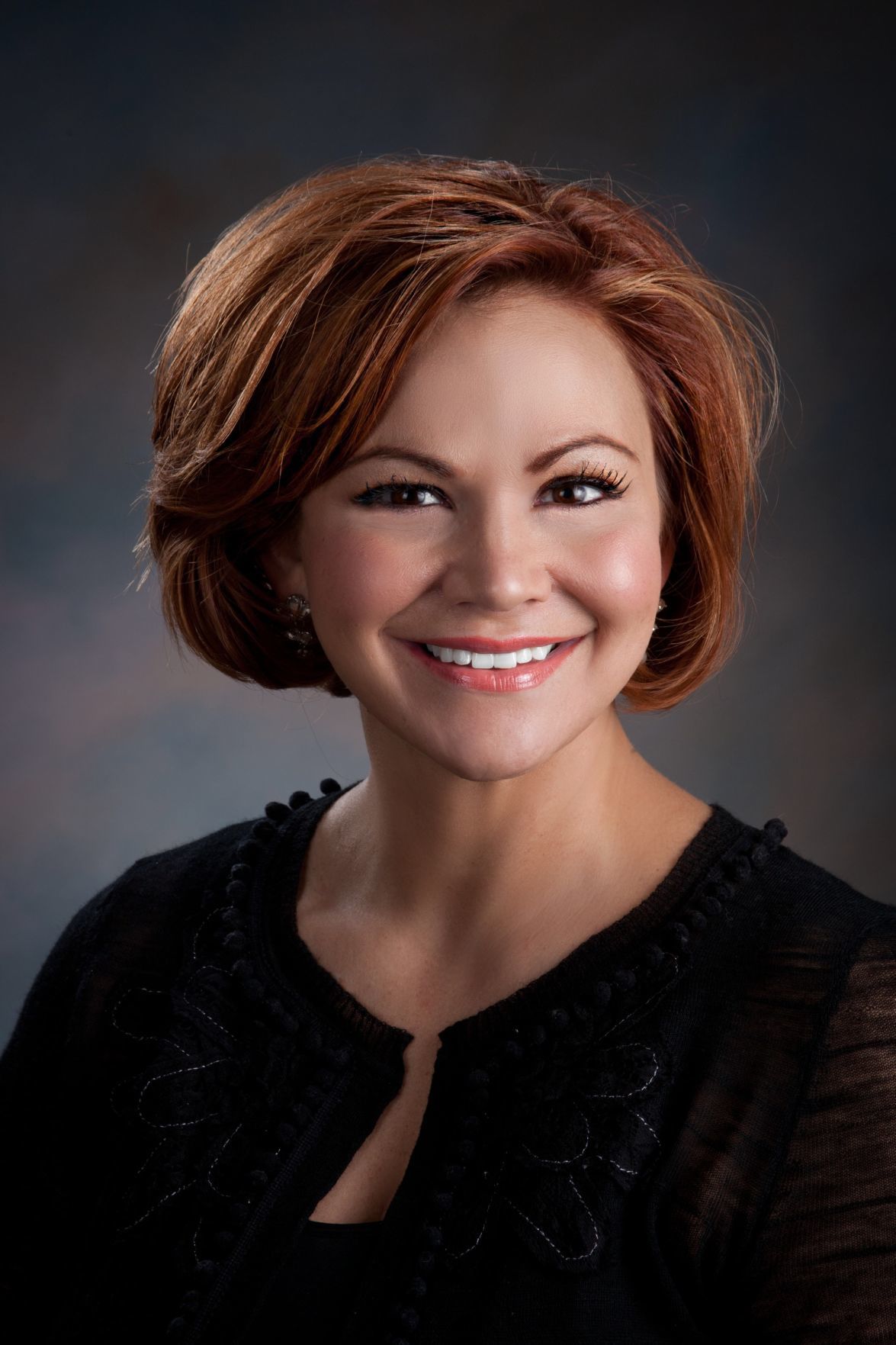 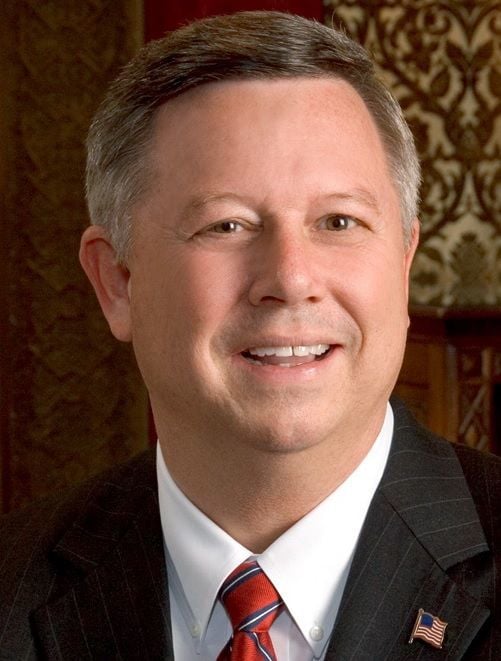 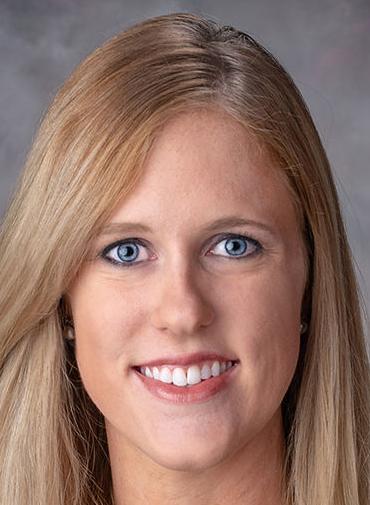 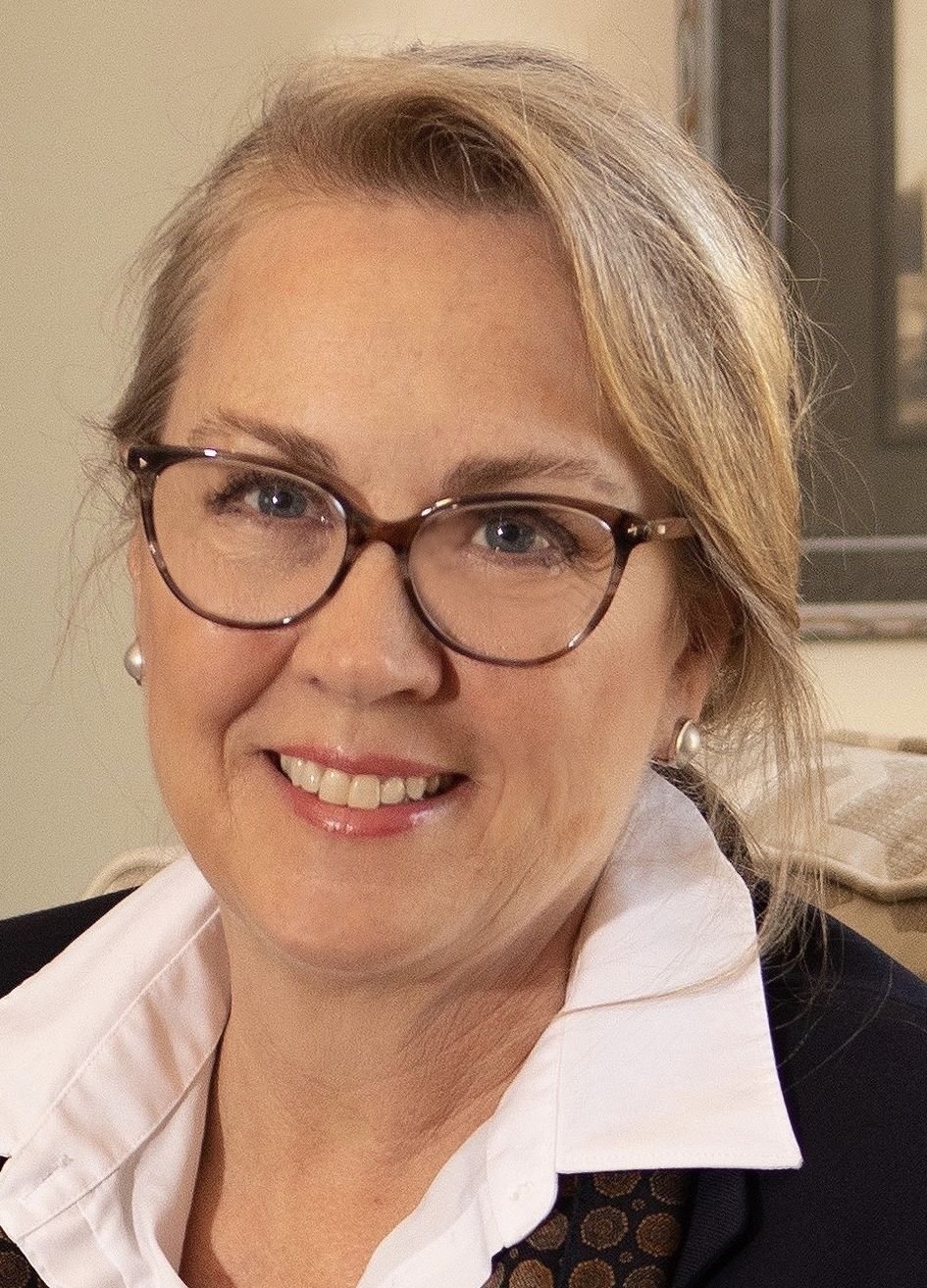