Congress could soon deliver most Americans $600 stimulus checks as part of new aid for people and businesses struggling because of the coronavirus pandemic.

The House and Senate appear poised to pass a roughly $900 billion COVID-19 relief bill on Monday, just days before Christmas.

Political posturing before the November election held up COVID-19 relief legislation for months. But talks turned serious in recent days as lawmakers faced the potential of relief money running out at year’s end.

Another factor was a bipartisan group of lawmakers whose Dec. 14 proposal helped break the logjam between negotiators.

Rep. Don Bacon, R-Neb., is a member of the 58-person Problem Solvers Caucus. He said the group helped build the business and housing components of the final proposal. He met with the group twice a week in recent weeks.

“The Problem Solvers got this back on the agenda,” he said. “Our mission is to break the gridlock where we can, and I think we were successful here.”

Such negotiations, away from the House and Senate floor, become more important as the partisan majorities in both houses of Congress become thinner, said Randall Adkins, a political science professor at the University of Nebraska at Omaha.

The 2020 election left Democrats with their smallest House majority in decades, and the Georgia Senate runoffs will decide whether Republicans hold onto their slim advantage.

“It’s going to get really hard from a party leadership standpoint for Nancy Pelosi or Mitch McConnell to hold their entire caucus together,” Adkins said. “That means these people in the middle are going to have a little more say.”

She and Sen. Ben Sasse, R-Neb., said through spokesmen that they looked forward to reviewing the deal before voting as early as Monday.

Bacon said his key priority during relief talks was extending the Paycheck Protection Program into 2021 and reducing its tax impact so small businesses, including restaurants, bars and event venues, can survive a winter with COVID-19.

Other members of the Nebraska and western Iowa delegation did not immediately return calls, text messages or emails seeking comment.

Nationally, the number of people filing for unemployment benefits has climbed in recent weeks. Nebraska’s numbers, while better than those nationally, are still well above average, with more than 5,000 new filings in December.

Earlier this month, several working Nebraskans described to The World-Herald the continuing damage to their household budgets wrought by the virus, putting them at risk of losing their livelihoods, homes and vehicles.

More than 317,000 Americans have died from the coronavirus. More than 17 million have been infected. Nebraska has lost almost 1,500 people to the disease, which has infected more than 156,000 in the state.

Here are some highlights from the new package that the House and Senate are expected to pass Monday:

Business aid. The package earmarks almost $300 billion in small-business assistance, including extending the Paycheck Protection Program, which offered forgivable loans to businesses that sustained revenue losses of 25% or more during the pandemic, if they keep paying workers. The bill also clarifies that business owners can deduct the costs they covered with PPP loans. And it includes more money to help airlines stay afloat.

Education aid. The bill sends $82 billion to K-12 schools, public and private, to offset some of the costs of trying to keep schools safe, socially distant and open during the pandemic.

Stages and screens funds. Arts organizations, including venues that host live events, as well as movie theaters, zoos and museums, will receive $15 billion in targeted help.

'I’m not going to give up': Women bearing brunt of economic downturn caused by COVID-19 pandemic

The recession of 2007-2009 was sometimes called the "man-cession" because men were the most affected. The 2020 economic situation has been much worse for women. "We’re just trying to survive, trying to get through it."

A computer glitch with the company administering some COVID relief aid for Nebraska caused some applicants to miss out on assistance.

"Please, don't choose not to get this vaccination because of something you read on Facebook," said Dr. Kevin Reichmuth of Lincoln.

The House approved the $900 billion relief package 359-53 in a vote that was delayed by computer problems. The Senate approved the bill 92-6.

Editorial: Lawmakers serve the public interest when they show independent-mindedness

Sen. Ben Sasse and Rep. Don Bacon deserve credit for their recent displays of independent-mindedness. They have stood up, in the face of partisan criticism, for responsible behavior in Washington. 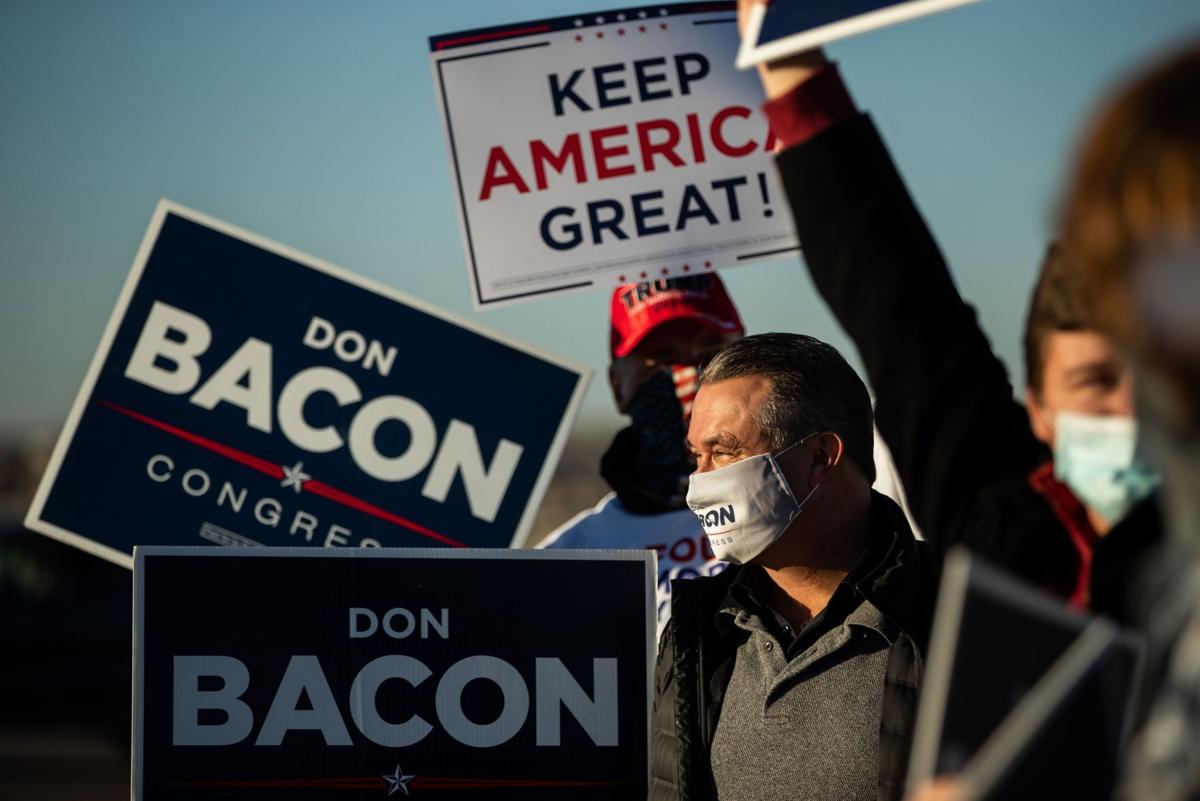 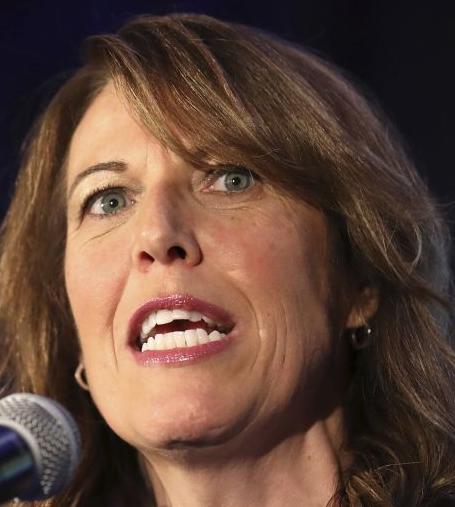