WASHINGTON — Sen. Joni Ernst, R-Iowa, has a new campaign ad that features the mother of Sarah Root, the 21-year-old killed in a 2016 crash in Omaha.

Authorities say Eswin Mejia was in the country illegally and drag racing while intoxicated when he caused the crash. He was arrested but disappeared after being released on bail and is still at large.

“Sarah was my youngest child, killed by an illegal immigrant,” Michelle Root says in the Ernst campaign ad. “A judge let him out on bail and he fled. Joni Ernst is fighting to keep violent illegal immigrants behind bars.”

Ernst introduced Sarah’s Law, a measure that would require federal immigration officials to detain individuals in the country illegally and charged with crimes resulting in death or serious bodily injury.

Michelle Root says in the ad that she reached out to Greenfield but that the candidate wouldn’t meet with her.

Greenfield spokesman Sam Newton provided a statement that did not directly address any meeting request from Michelle Root.

“Theresa’s heart breaks for her family’s tragic loss,” Newton said. “As Theresa hears from Iowans in every corner of our state, the need for bipartisan immigration reform frequently comes up, and this is very clear: Violent criminals need to go to jail, and their victims deserve justice, period. Theresa will work with anyone, regardless of party, to pass comprehensive immigration reform that grows our economy, keeps Americans safe and families together.”

Ernst tried to bring her legislation up earlier this year, but it was blocked by Democrats.

At the time, Sen. Tom Udall, D-N.M., offered his condolences to the Root family and said he has worked across the aisle to tackle drunken driving. But he said Ernst’s bill would impose a “judicially unreviewable” detention on immigrants charged but not convicted. He described that as inconsistent with due process.Photos: Our best staff images of October 2020

'Packing' the Supreme Court 'would burn down two branches of government,' Sasse says

Sen. Ben Sasse last week criticized the idea of Democrats' expanding the Supreme Court if they take control of the White House and Senate, saying it would be "a partisan suicide bombing."

Sasse, Ernst and Grassley focus on role of courts on first day of Barrett hearings

Three Midlands senators, all Republicans, sit on the Judiciary Committee. Their comments on Monday offered a preview of the debate to come over the next few days.

Without Steve King, Iowa’s 4th Congressional District is in for a shake-up

For nearly 20 years, U.S. Rep. Steve King stood at the helm of Iowa’s 4th Congressional District, drawing national media attention and the condemnation of Democrats. Now the district is in for a change. 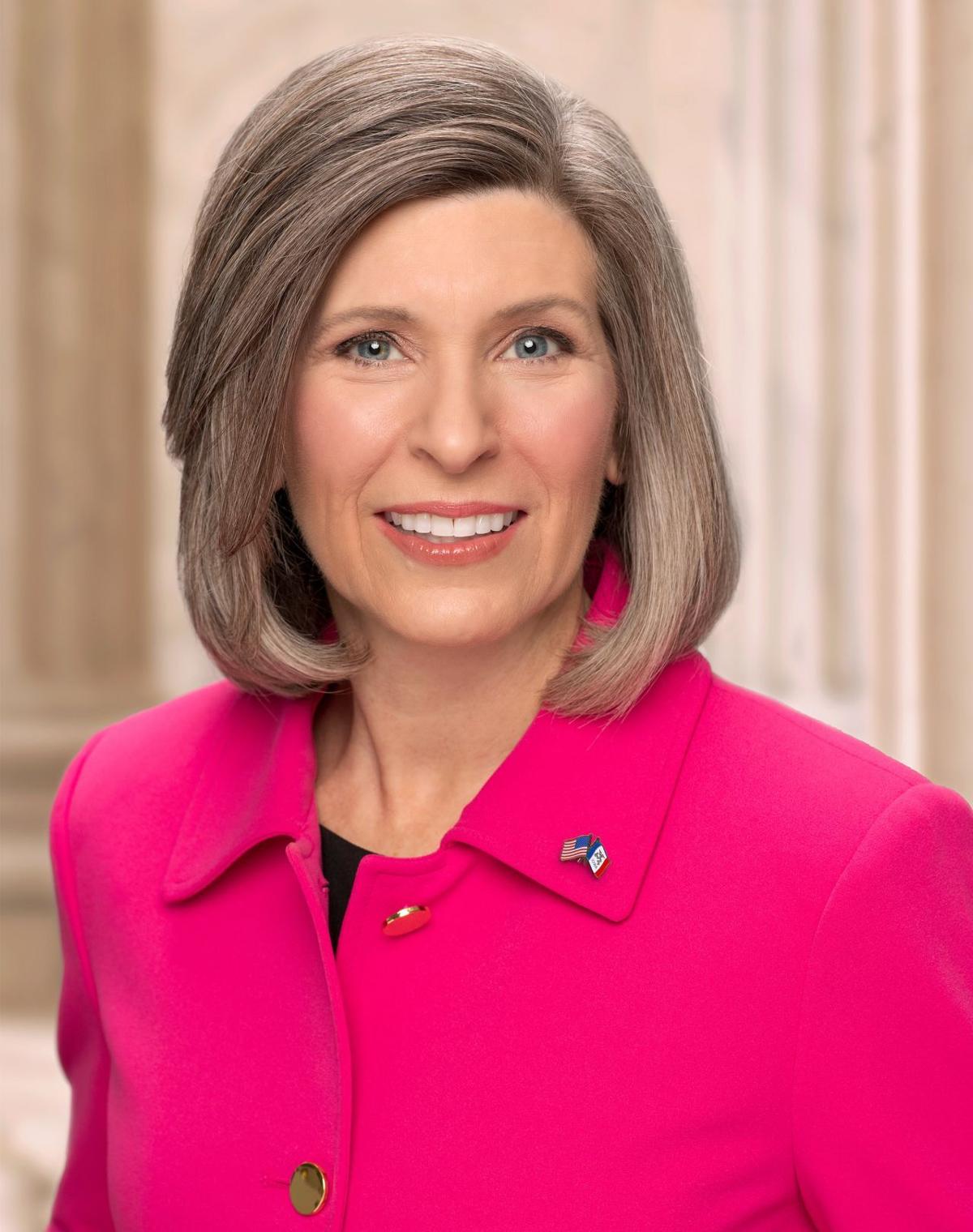 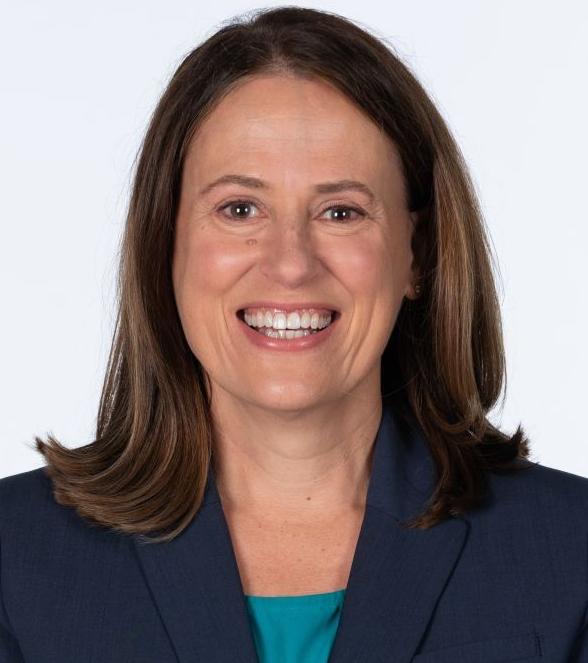