More than $1.1 million has been raised in the early months of the race for Nebraska’s 1st Congressional District.

Republican Mike Flood, who for the first few months of his primary campaign was battling an incumbent, has outraised and outspent his likely Democratic opponent Patty Pansing Brooks.

Randall Adkins, a political scientist at the University of Nebraska at Omaha, said Nebraskans can expect to see significant spending in the months ahead, not just by the candidates but also by outside groups.

“We’re entering a new era of congressional campaign finance in the 1st District because we have a competitive race for the first time since (Jeff) Fortenberry was (first) elected,” he said. “We really don’t know how much money can be raised in that district.”

Fortenberry, a Republican, was first elected in 2004 and was expected to win another term this year until a federal indictment cast a cloud over him and sent shock waves through the Nebraska political establishment. Fortenberry resigned in March after being found guilty of concealing illegal campaign contributions and lying to federal agents. Until Fortenberry resigned, he and Flood were in a battle for the Republican nomination.

Flood, of Norfolk, and Pansing Brooks, of Lincoln, both said they were grateful for the support.

Said Flood: “I am beyond grateful to the Nebraskans who have donated to my campaign getting us to a historic quarter fundraising total. I will continue to work hard to ensure this district has conservative leadership in Congress.”

This was the last campaign finance report before the May primary and a June special election. The latter is to fill out the remainder of Fortenberry’s current term.

Both state senators, Flood and Pansing Brooks are seen as the leading candidates in the May 10 primary. Three other people are running on the Republican side and one other person is running on the Democratic ticket.

The winner of each party’s primary will advance to the November election to determine who will serve the two-year congressional term that starts in January.

Flood received four contributions from political action committees (PACs) during the cycle, including a $5,000 contribution from the Washington, D.C.-based Associated Builders & Contractors Inc. PAC and a $2,500 contribution from Energy Marketers of America, a PAC based in Arlington, Virginia.

He spent $458,102 with Ax Media, a business that specializes in media buys and is connected to the consulting firm Axiom Strategies.

Pansing Brooks took note of the small-dollar contributions she has received: 4,340 donations have averaged $125.

“That’s grass-roots, that’s people getting behind the campaign and getting excited,” she said.

According to the campaign report, Pansing Brooks also received a sizable amount of money via ActBlue, a political action committee that, according to its website, “serves as an online fundraising platform for Democratic candidates.” As of March 31, Pansing Brooks’ campaign had received nearly $197,309 via ActBlue during the election cycle.

Much of Pansing Brooks’ expenditures appear to be for staff and consulting. She paid $67,671 during the cycle to BCom Solutions, a digital marketing agency based in Lincoln.

Also on Thursday, Democrat Ben Nelson, a former Nebraska governor and senator, endorsed Pansing Brooks, saying that she has demonstrated a strong work ethic and an ability to work across the aisle to get legislation passed.

“She is the type of leader who knows how to get things done,” he said.

Update: This story has been updated with additional information from ActBlue.

Hundreds rally for abortion rights in Omaha, after Supreme Court draft is leaked 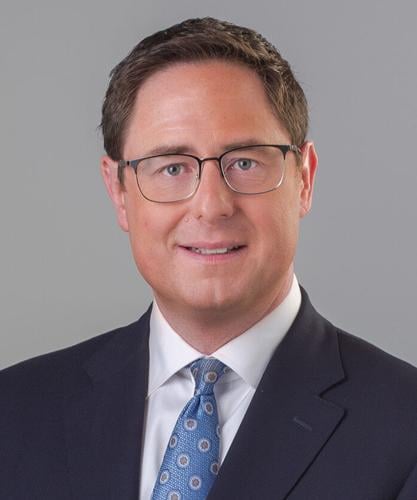 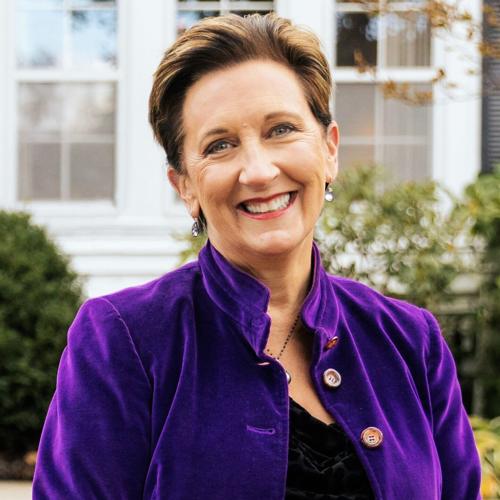