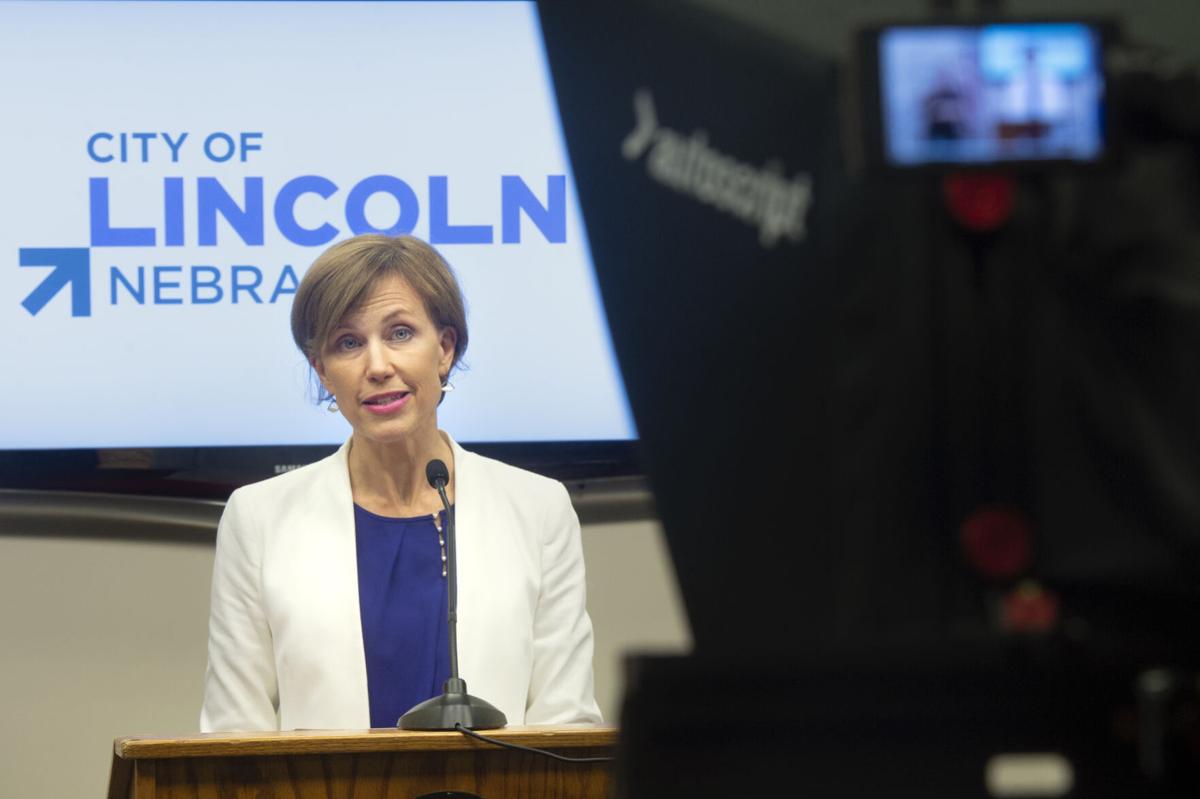 Mayor Leirion Gaylor Baird speaks at a press conference on May 27. 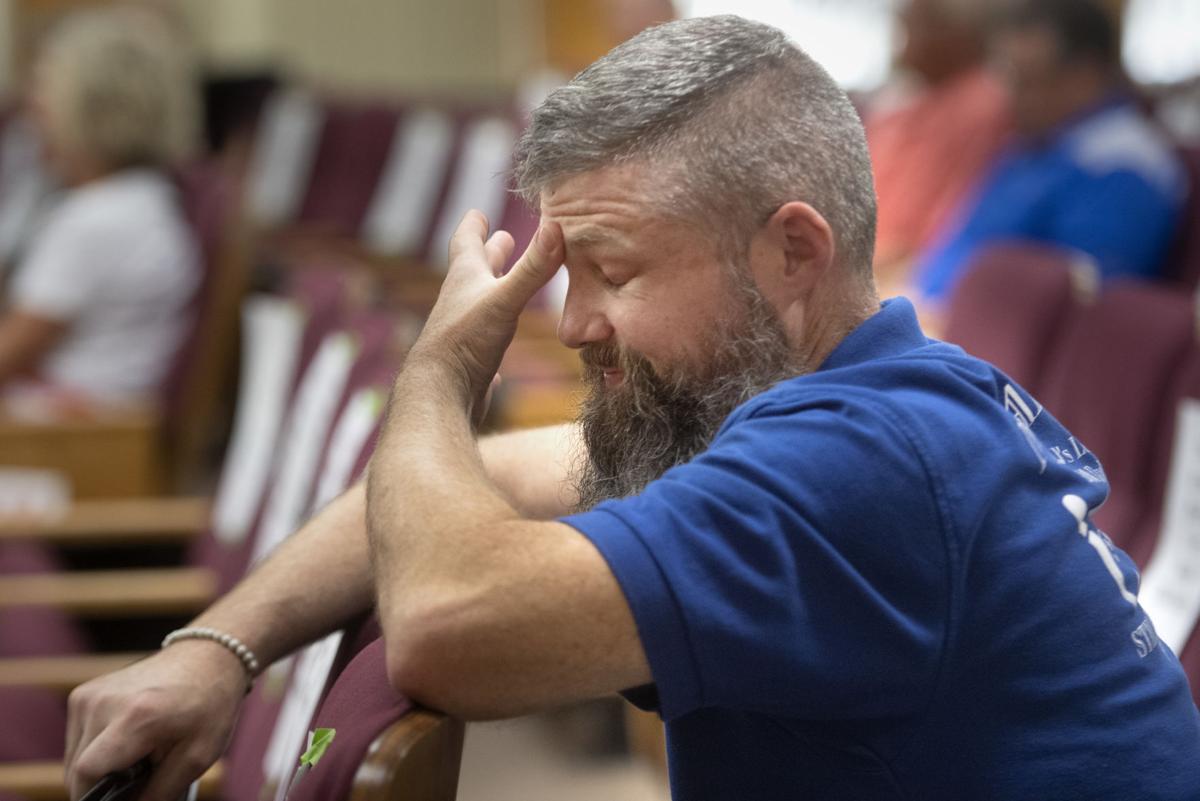 LINCOLN — A group upset with Lincoln Mayor Leirion Gaylor Baird and members of the City Council over the mask mandate, directed health measures and the appointment of the local health director formally filed to seek their recalls.

Voters elected all five to their positions in 2019.

Madsen, the first business leader to defy the county’s mask mandate, continues to fight its legality.

The recalls are being sought in part because of the council’s decision to suspend its rules at an August meeting and immediately confirm Lincoln-Lancaster County Health Department Director Pat Lopez to the position she had occupied on an interim basis.

By suspending its rules, the council moved up the vote by one week.

The elected officials named will be notified of the filings and given a chance to include a formal response with the recall petitions before they are printed and circulation begins, Shively said.

Recalls of elected officials in Lancaster County are rare, in part because of the signature threshold and time crunch to trigger them.

Once the petitions are issued, petitioners would need to collect 21,652 signatures of eligible Lincoln voters within 30 days to trigger a recall election for Gaylor Baird, Shively said.

Smaller numbers of voters would be needed to trigger a recall of council members representing the four districts.

The three at-large council members, Roy Christensen, Bennie Shobe and Sändra Washington, cannot be recalled because it is too close to the 2021 city election.

Madsen has said he plans to run for one of those at-large seats.

Omaha’s mask mandate and recent statewide coronavirus restrictions put in place by Gov. Pete Ricketts will not apply to the rally because it’s being held outdoors.

'I'm just kind of all over the place': Decision time for independent and undecided voters

As election day approaches, most Nebraska voters know who they want for president. But a few are still unsure. Here's what some of them are thinking.

With less than two weeks until Election Day, President Trump seems to have a new favorite talking point: If he loses, he’s giving up on us. Th…

Editorial: Mayoral recalls must be based on malfeasance, not policy differences

The public should be careful not to abuse the recall power, because that will only encourage further opportunistic resorts to it.

Mayor Leirion Gaylor Baird speaks at a press conference on May 27.