DES MOINES (AP) — U.S. Sen. Chuck Grassley of Iowa, the longest-serving Republican senator, said Friday that he will seek an eighth term in 2022, giving the party more confidence in holding the seat as they fight to overtake Democrats’ one-vote margin.

The senator, who turned 88 this month and has held the seat for 40 years, said in an announcement posted on Twitter that there is “a lot more to do, for Iowa.”

Although Iowa has leaned Republican over the past decade, Grassley’s decision now allows GOP Senate strategists more time and money to concentrate on key seats being vacated by retiring Republican senators in Ohio, Pennsylvania and North Carolina.

Grassley waited much longer than usual to announce his plans. He typically announces his intentions to run for another term when declaring victory on election night. This year, he took his time to weigh the obvious factor of his advanced age, though he spent the summer touring Iowa and looking much like a candidate for reelection.

Should he win, Grassley would be 95 at the end of his eighth term. He has told advisers he wants to avoid situations like the final months of late colleagues such as Democrat Robert Byrd of West Virginia and Republican Strom Thurmond of South Carolina, who were physically less able to keep up with the rigors of the office. Byrd died in office at age 92, and Thurmond died five months after leaving office at age 100.

“Who knows? I could die tomorrow,” Grassley said during a July stop in northwest Iowa. “If I announce I’m running, I’m planning on living to be 95. But I might not live that long.”

Grassley has seen his approval ratings in Iowa dip over the years as the state and national electorate have become more polarized.

Grassley spent months at the negotiating table with Republicans and Democrats in 2009, working to craft expanded health care legislation. But he notably abandoned the negotiations before his 2010 reelection. In 2016, as chair of the Judiciary Committee, Grassley held up the Supreme Court nomination of Merrick Garland, effectively killing the selection by then-President Barack Obama, a Democrat.

Although Grassley has remained a staunch conservative, he at times disagreed with former President Donald Trump, a Republican.

In January, he voted to count Arizona’s and Pennsylvania’s Electoral College votes hours after the insurrection of the Capitol by Trump supporters trying to halt the certification of Joe Biden’s victory. He also vocally objected to waivers the Trump administration gave to petroleum companies from the federal Renewable Fuel Standard, a program that helps Iowa farmers.

Although a Des Moines Register/Mediacom Iowa Poll in June showed 64% of Iowans saying they did not want Grassley to run again, a poll by the same group published this week showed Grassley leading 55% to 37% among likely voters in a matchup between him and Finkenauer.

The seat would be seen as reasonably safe for Republicans even without Grassley on the ticket. Democrats haven’t carried the governorship since 2006, nor a Senate race since 2008. Although Obama carried the state in 2008 and 2012, Trump won it easily in 2016 and 2020.

Rep. Jeff Fortenberry expects to be indicted for lying to FBI but says charge is false

A source said an indictment could come as early as Tuesday. The nine-term Republican from Lincoln said he is being wrongly accused. “We will fight these charges. I did not lie to them,” he said.

"You got to know these people ... they tell you they're citizens, and then all of a sudden they're not," said former Rep. Lee Terry, who said he donated the money that originated from Gilbert Chagoury.

Fortenberry has said the allegations, linked to a federal investigation into illegal campaign contributions from a Nigerian billionaire, are untrue and a betrayal after he cooperated with the FBI.

Theresa Thibodeau, a former state senator and former chair of the Douglas County Republican Party, said Thursday that she has been encouraged to consider running for the state's top office.

Ricketts: Nebraska to scale back release of COVID data, elective surgeries can resume

Nebraska will scale back its release of COVID data, updating the information weekly rather than daily and not including county-specific data, Gov. Pete Ricketts announced on Thursday. 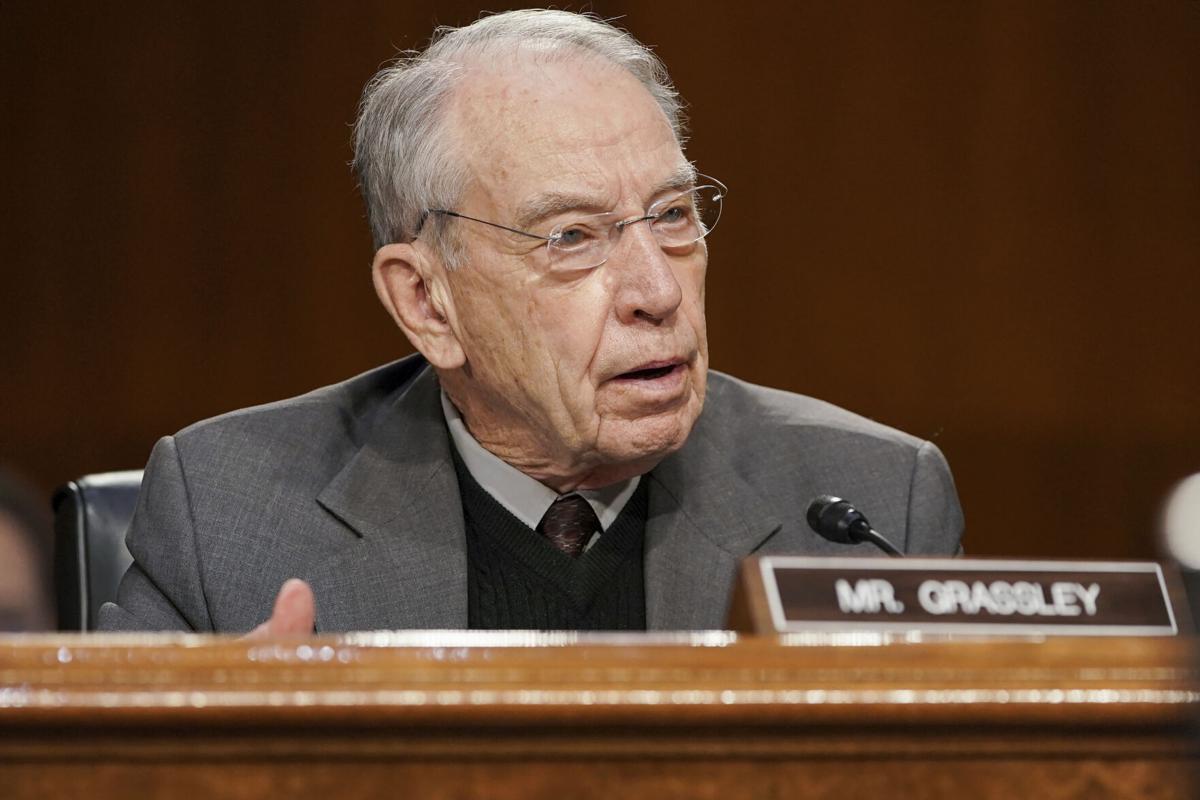 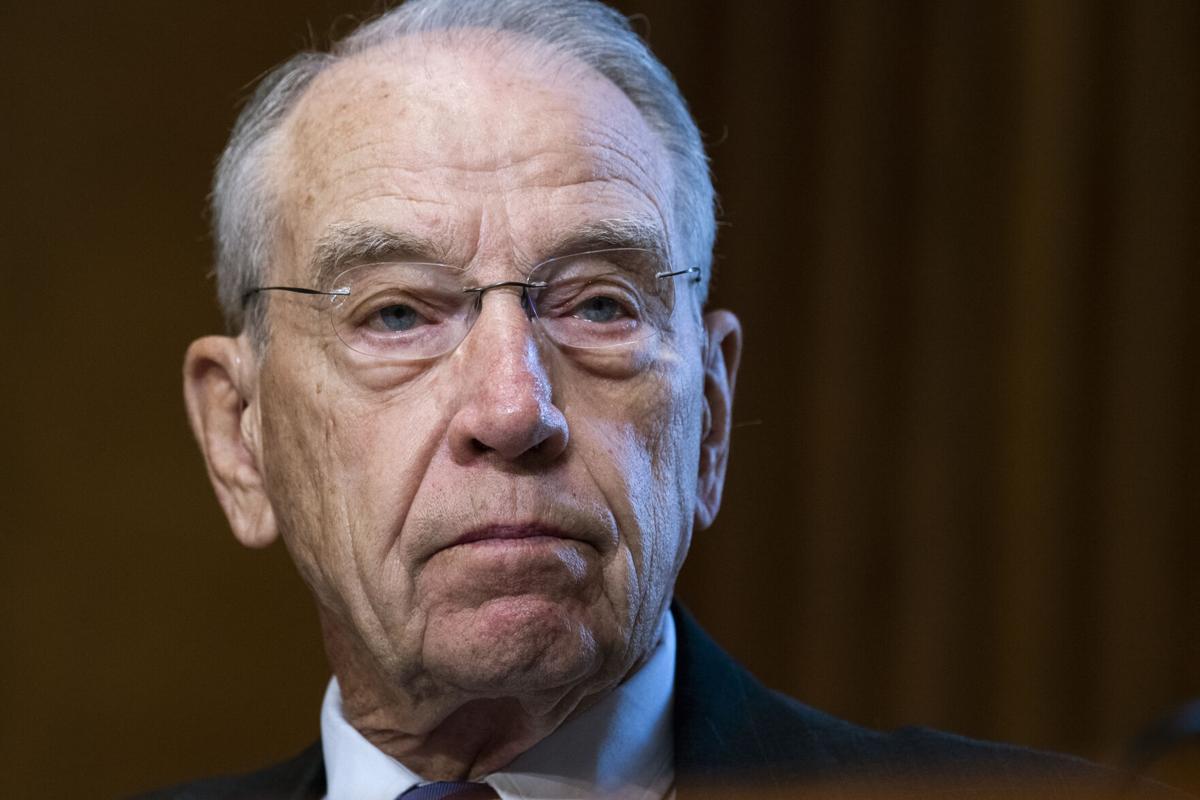