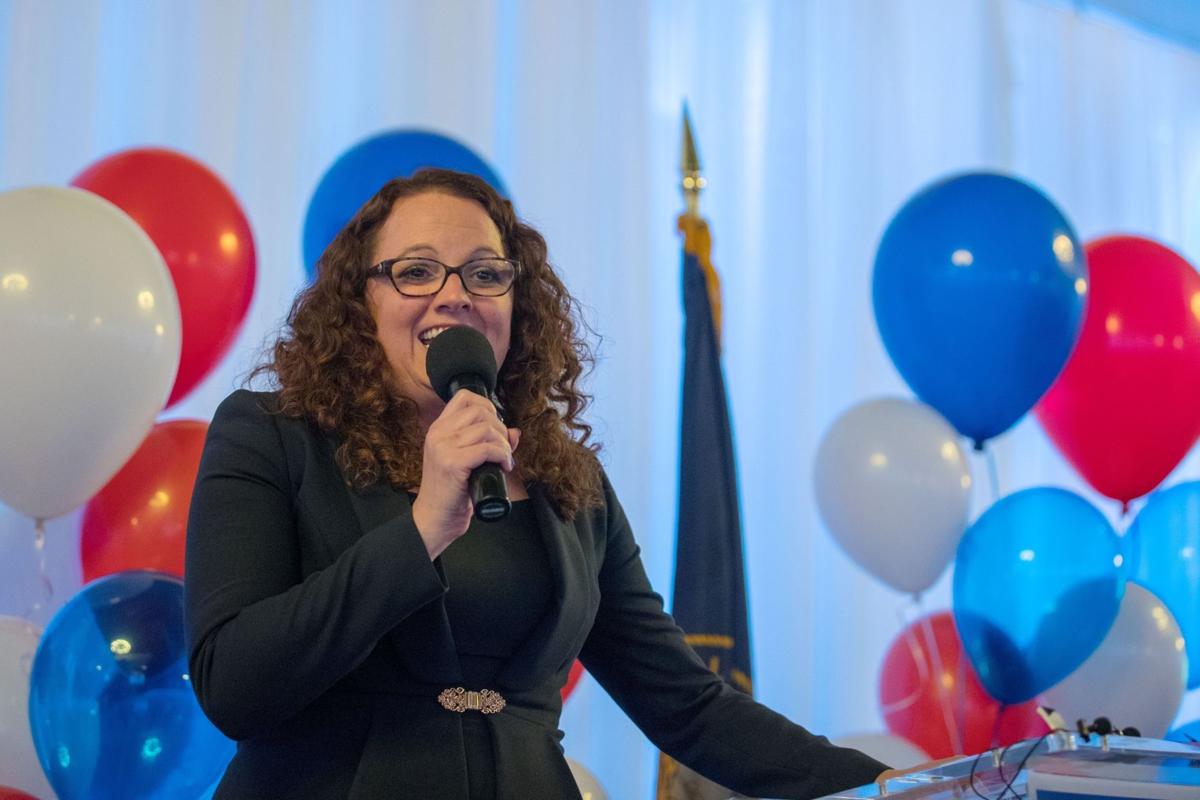 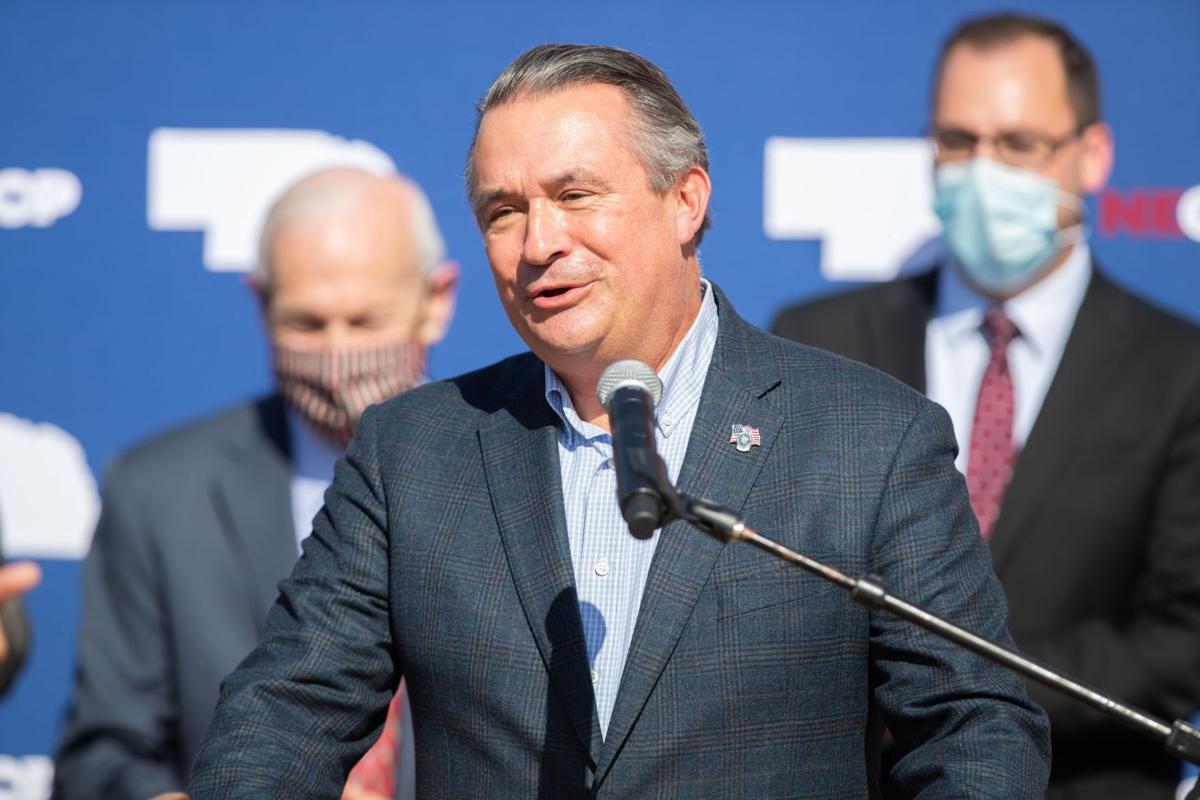 McCollister of Omaha, who made national news in 2019 for tweeting President Donald Trump and some in the GOP were “enabling white supremacy,” said Eastman was the best pick for the 2nd District.

He said Republican Rep. Don Bacon offers no meaningful check on the worst impulses of the Trump administration. Eastman, he said, won’t “buckle under any pressure from the Democrat Party.”

“When Don Bacon comes into the district, he makes the claim that he’s independent and nonpartisan,” McCollister said. “Nothing could be further from the truth.”

McCollister criticized Bacon for voting with Trump and the GOP more than 90% of the time. That is fealty, McCollister said. Last month, McCollister endorsed Democrat Joe Biden for president.

Bacon said Friday he wasn’t surprised by the endorsement for several reasons, including that McCollister didn’t respond positively when he reached out earlier this year. McCollister told Bacon’s camp he was staying out of the race. He said he changed his mind because of the name-calling ads against Eastman.

“It doesn’t change the fact that Kara Eastman’s policies are too risky and radical for Nebraska,” Bacon said.

Bacon and his campaign have cited a Georgetown University review ranking him the 29th most bipartisan member of the 435-member House, based largely on bills introduced with bipartisan sponsors.

Former Rep. Brad Ashford, a Democrat, endorsed Bacon on Wednesday. He praised Bacon’s ability to work across the aisle. Ashford has run for public office as a Democrat, a Republican and an independent over the past few decades.

Eastman said she appreciated the endorsement from one of the most independent voices in Nebraska politics and praised McCollister as one of the nation’s first Republicans to call out Trump.

“We both recognize that if we want to be rid of Donald Trump, it’s imperative to vote out the people who’ve continually enabled Trump,” she said.

The Nebraska Republican Party, after McCollister’s 2019 tweets, asked him to leave the party. He declined, saying he wanted to fix his party from within.

Sen. John McCollister wrote in a tweet: "There are Republicans ALL OVER the country who want you impeached. We don’t fall for some cult of personality. We’ve read the constitution."