LINCOLN — Advocates of medical marijuana took less than 24 hours to regroup and jump back into the fight after the Nebraska Supreme Court killed their 2020 ballot proposal.

The court ruling was released Thursday afternoon. On Friday afternoon, Nebraskans for Medical Marijuana announced that it plans to lay the groundwork for a 2022 petition drive while working to inform voters about candidates’ positions on the issue.

State Sen. Anna Wishart of Lincoln also said she will introduce new legislation next year, if she is reelected.

“If anyone thinks we are going to pack our bags and go home, they’re wrong and don’t understand why we fight so hard to legalize medical cannabis,” she said.

“Our home is Nebraska, and we are here to stay and advocate for parents and families who are watching their loved ones needlessly suffer,” Wishart said. “We will not rest until Nebraska enacts a compassionate medical cannabis law that provides relief to the people who desperately need it.”

Wishart and Sen. Adam Morfeld of Lincoln co-chair Nebraskans for Medical Marijuana, the group that collected more than 180,000 petition signatures over the course of two years to put the issue on the Nov. 3 ballot.

Their efforts were frustrated when the state high court ruled that the medical marijuana proposal violated the Nebraska Constitution’s requirement that ballot measures stick to a single subject. The decision came in response to a legal challenge brought by Lancaster County Sheriff Terry Wagner.

On Friday, medical marijuana backers announced plans to work on multiple fronts. They will look into setting up a new ballot committee in preparation for launching a petition to legalize medical cannabis in 2022.

Morfeld said the court ruling will make the task harder. He said the ruling created more confusion about the single-subject requirement and will make it more difficult to craft language. The ruling concluded that there were “at least” eight separate subjects in the proposed constitutional amendment on medical marijuana.

Morfeld argued that the dissenting opinion, written by Judge Jonathan Papik, was correct in concluding that all sections of the proposal related to the purpose of giving people with serious medical conditions the right to use marijuana to treat those conditions.

“We are left with the conclusion that if you do propose an initiative, it must be simple and broad and have no limitations, even if they are natural and necessary to the single subject,” Morfeld said. “We will take this all into account when looking into drafting new language.”

The constitutional amendment would have guaranteed that people 18 and older could buy, grow and use marijuana for serious medical conditions, subject to “reasonable laws, rules and regulations.” Those younger than 18 could have used medical marijuana with a parent’s permission.

A recommendation from a doctor or nurse practitioner would have been required for both groups. The measure would have allowed private entities to grow, process, transport and sell marijuana to the extent needed by patients, while setting limits on medical marijuana use, such as banning patients from smoking in public.

On another front, Wishart said advocates would work with other groups to spread the word about candidates’ and elected officials’ positions on medical marijuana. Getting more supportive lawmakers elected would help get medical marijuana legislation passed.

Previous efforts have fallen short in the face of filibusters, which force supporters of a bill to come up with 33 votes instead of a simple majority of 25.

Some on Twitter, including Jane Kleeb, the chairwoman of the Nebraska Democratic Party, also called for people to express their views by voting against keeping Judge Jeffrey Funke on the Supreme Court. Funke, who sided with the majority, and Judge Lindsey Miller-Lerman, who joined the dissent, are up for retention this year.

Medical marijuana will not be on Nebraska ballot; supporters vow to fight on

With two judges dissenting, the Nebraska Supreme Court ruled that the proposal by Nebraskans for Medical Marijuana violated the requirement that ballot initiatives stick to a single subject.

The two sides presented their arguments to the Nebraska Supreme Court on Thursday. The court must decide the case by Sept. 11 to meet the deadline for certifying the ballot.

Lancaster County Sheriff Terry Wagner filed a challenge to Secretary of State Bob Evnen’s ruling that the initiative qualified to be on the ballot.

Medical marijuana initiative should be on the ballot, Nebraska secretary of state rules

Secretary of State Bob Evnen has ruled that a medical marijuana initiative should be placed on the Nov. 3 ballot, though he said Thursday that he had "no doubt" that his decision will be challenged in court.

Nebraskans for Medical Marijuana said Wednesday that they have enough signatures to get their initiative on the November ballot, but the initiative is expected to be challenged in court.

Medical marijuana backers turn in petition signatures, confident Nebraskans will get to vote on issue

As Nebraskans for Medical Marijuana turned in more than 182,000 petition signatures, Gov. Pete Ricketts called the proposal an attempt to make an end run around the federal Food and Drug Administration approval process.

St. Francis Ministries, based in Kansas, oversees Omaha-area child welfare cases for Nebraska. It continues to fall short on some key state standards.

Ricketts will encourage Nebraskans to get coronavirus vaccinations when they're available

Gov. Pete Ricketts said Monday he will encourage Nebraskans to get vaccinated when possible, but he will not make vaccinations mandatory.

Harris' attorney, Sarah Newell with the Nebraska Commission on Public Advocacy, said Harris was disappointed to learn of the Supreme Court's ruling Friday.

'It's a huge relief': Long-awaited Medicaid expansion begins this week in Nebraska

The long-awaited launch of expanded Medicaid will be especially helpful now that the pandemic has cost many Nebraskans their health insurance, says Molly McCleery of Nebraska Appleseed.

Nebraskans for Medical Marijuana on Monday filed proposed petition language with the Secretary of State's office in an effort to get the issue on the 2022 ballot. 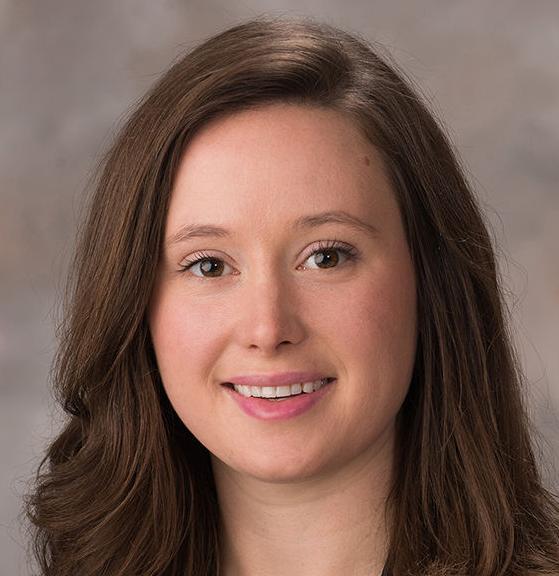 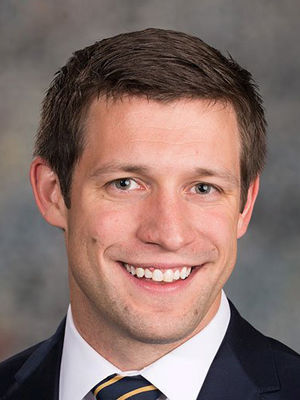