The good news: Nebraskans voted this week to eradicate from the state’s Constitution the provision that slavery could be used as punishment for crimes.

The bad: An electorate the size of Lincoln said they were OK with punitive slavery.

The results left the architect of the constitutional amendment — State Sen. Justin Wayne of Omaha — scratching his head. On the one hand, Nebraska didn’t need two tries to strip prison slavery from its Constitution as Colorado did, finally passing it in 2018.

On the other hand, 274,138 Nebraska voters — nearly one out of three — effectively decided they weren’t ready to eliminate slave labor from prisons.

The vote on Amendment 1 differed sharply along geographic lines and population size.

The strongest support came from the eastern part of the state, and from the largest three counties: Douglas, Lancaster and Sarpy.

The most opposition came from smaller, rural counties — especially in western Nebraska. Of the 10 least populated Nebraska counties, nine voted against Amendment 1.

A World-Herald analysis showed that 26 Nebraska counties voted against forbidding prison officials from using prisoners as slave labor. Of those, 21 were west of Kearney. The five others were mostly in the north-central part of the state, closer to South Dakota than Omaha.

Though Nebraska prisons long ago did away with slave labor, State Sen. Justin Wayne introduced the ballot issue after being surprised that such a provision remained in Nebraska’s Constitution.

After the Civil War, Nebraska had adopted an amendment that outlawed slavery, except for in cases of prisoners. Such provisions were used to target African Americans, Native Americans and Asians and diminish their voice and their role in society, Wayne said. Black people were rounded up, though they hadn’t committed crimes, so that powers-that-be could force them into involuntary servitude, a practice known as “contract leasing.”

With a unanimous vote, Nebraska state senators put the constitutional amendment on the ballot. Tuesday, their constituents showed much less consensus.

While the bid to remove slavery won support from 68% of voters, the overall margin masks how little support Amendment 1 had in some parts of the state. Besides the 26 counties that voted against it, dozens more were only slightly in support. In many counties, it was by far the closest contest on the ballot.

In nearly one-third of Nebraska’s 93 counties, the margin was 5 percentage points or less. Brown County in north-central Nebraska voted to outlaw slavery as punishment by just three votes.

In contrast, voters in Douglas, Sarpy and Lancaster Counties collectively voted for the amendment by a 3-to-1 ratio. And 14 other counties gave it at least 60% support. Most were in the eastern part of the state, as well as the Kearney, Grand Island and Hastings area.

Wayne said the west-east divide on the measure demonstrates that the state has some work to do.

“That’s a scary message when we start talking about business and economic development and tourism,” Wayne said. “Do we want to go to a county or a part of a state where they feel like slavery should be an option for the state (prisons) to impose?”

Preston Love Jr., a community leader and an adjunct professor of black studies at the University of Nebraska at Omaha, said he attributes a chunk of the no vote to confusion over ballot language. Love said he heard from several people who believed that by marking “against” they were voting against prison slavery and indentured servitude.

“I can’t imagine that many in Nebraska would actually consciously say, ‘I don’t want to remove slavery as an option,’ ” Love said. “I heard from scores of people who were confused over the language.”

The Ballotpedia website uses academic tests to determine the difficulty in comprehending ballot initiatives. It estimated that the education needed to understand this Nebraska amendment was at the level of a second-year post-college graduate student.

And then in bold it summarized: “A constitutional amendment to eliminate slavery or involuntary servitude as a punishment for crime.” It asked voters to vote “for” or “against.”

Wayne said he was so concerned about the 32% vote against eliminating slavery that he asked his Facebook followers to explain why they thought so many voted against it. Love did the same with people he talked to.

The opposition could be rooted in what Love called a “pie” of possibilities: Outright racism. Confusion over the wording. A misbelief that this would eliminate inmate work programs (it won’t). A tough-on-crime attitude.

Love called that last reason ironic. In the late 19th century and into the 20th century, the powerful would gather up Black men on the pretense of arresting them for crimes in order to put them to work as indentured servants. There was no “crime” to be tough on; rather, the tactic was used to get free labor.

Passage of the amendment is a victory of sorts, Love said. But a victory only becomes progress if people’s attitudes change, he said. He compared the measure to the removal of Confederate statues in the South.

“You could say, ‘Who cares, they’re just symbolic,’ ” Love said. “But they’re wrong. There’s a need to flush out some of the old. Anyone who hangs onto it is really hanging onto racism.”

The sizable “against” vote had one national pundit mocking Nebraska on Twitter, even as he misrepresented the ballot issue as a vote to “reinstate slavery.”

“Why would I suspect America is more regressive than people think?” asked Max Burns, a national columnist at the Daily Beast and Business Insider. “Well, (about) a third of Nebraskans voted to reinstate slavery, for one.”

The 26 counties with the deepest opposition to the prison slavery ban contain less than 4% of Nebraska’s population; the largest county was Custer, with 10,777 residents. They tend to be staunch Republican counties as well, casting ballots for President Donald Trump at the rate of 82% to 93%.

By comparison, among counties with the strongest support for the prison slavery amendment, the pro-Trump vote was less robust. It ranged from 54% to 79%, not counting Douglas and Lancaster, which voted for former Vice President Joe Biden over Trump.

One voter who commented on Wayne’s Facebook thread said more than racism was at play. “Not all of the 30% who voted for slavery are racist but they believe inmates should be miserable,” she wrote.

Wayne said COVID-19 curbed any campaigning that might have cleared up confusion on the wording. Even if a large share of the “against” votes didn’t understand what they were voting on, Wayne said, that would leave many Nebraskans in favor of prison slaves.

Wayne said that he doesn’t think “slavery is a value that Nebraskans hold” but that such a measure can reveal ugly attitudes — and policies — that still have to change.

“This shows again that racial issues in Nebraska didn’t stop at the founding of our state (or) at the civil rights movement, that the tentacles of slavery are alive in 2020. ... Now the question for the Legislature, for Nebraska, is, ‘What the hell are we gonna do about it?’ ”

A sex offender told a Douglas County District Court judge this week that the court should consider castration as a potential penalty for his crime.

Is Nikko Jenkins too mentally ill to be executed? Lawyer says so; prosecutors aren't sure

The killer's attorney points out that prison experts have voted four times over the past 28 months that he should be forced psychotropic medications to treat a mental illness.

The City of Omaha has filed a request for a judge to reconsider her conclusion that the city’s appeal of a fire union chief’s reinstatement was “frivolous."

In the past 10 days, positive tests for COVID-19 have skyrocketed 61% among corrections officers. In just the past three days, the number of units with inmates who have the coronavirus has doubled.

The Elkhorn Public Schools undervalued the land for their new high school when they used a condemnation process to seize it, the Nebraska Supreme Court ruled Friday.

News of Joe Biden's presidential victory Saturday prompted some Nebraskans to gather at popular rallying spots in celebration, though others protested in anger and frustration.

“Today in our house we pray for both President Trump and President-Elect Biden, that both would be wise in the execution of their respective duties during this important time in our nation."

Businessman Charles Herbster preparing to run for Nebraska governor in 2022

Charles Herbster, a Republican agribusinessman filed a statement of his political committee’s organization for the 2022 race with the Nebraska Accountability and Disclosure Commission.

The world's quickest jury gathering? This Omaha case is in the conversation

Omaha police have obtained a first-degree murder warrant for an Omaha gang member in a cold case: the 2013 murder of his one-time friend.

Judge: 'You were going to reduce that place to firewood.' Former Auburn pharmacist sentenced to 9 years in prison in plot to blow up a competitor.

The State of Nebraska plans to open a field office for economic development in North Omaha, and seeks to work more with minority and small businesses. 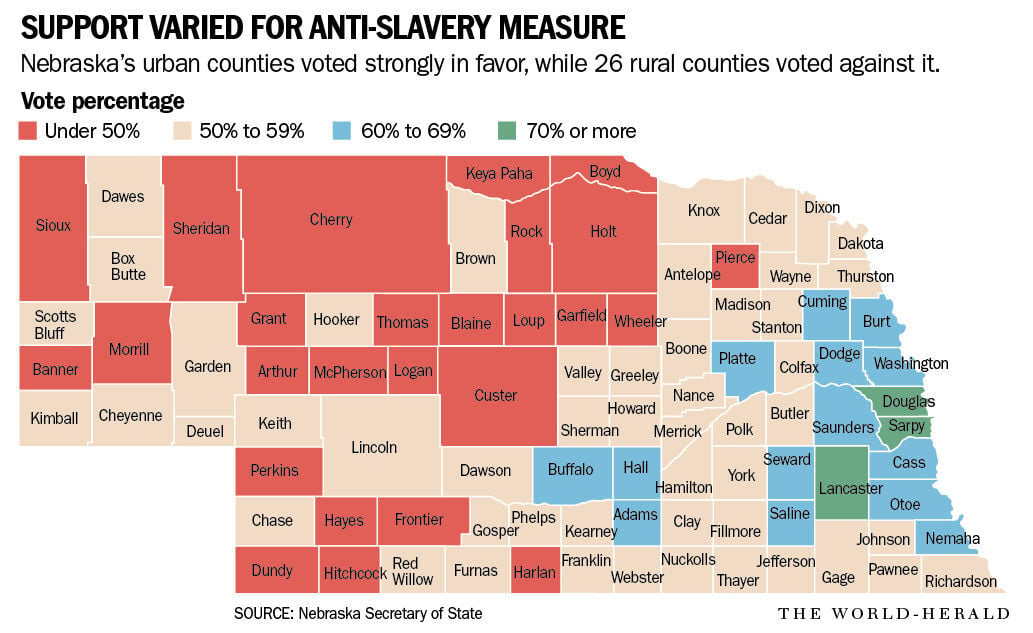 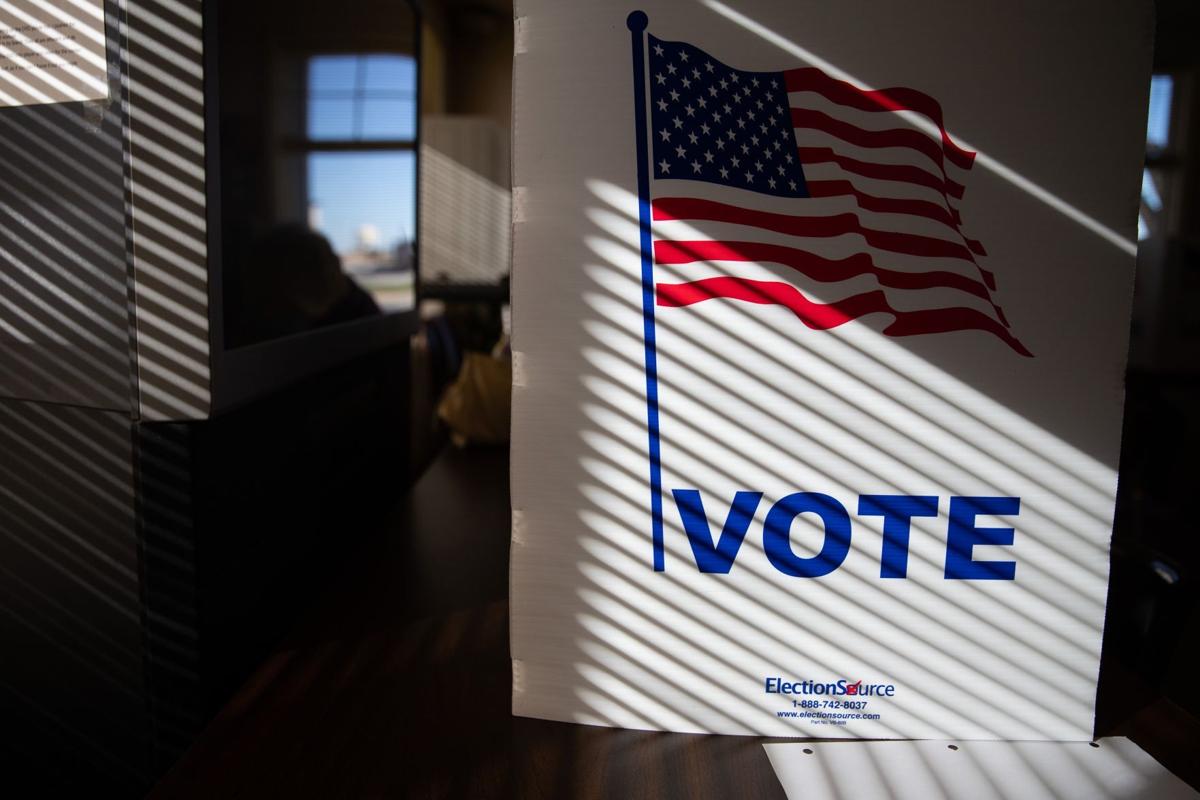 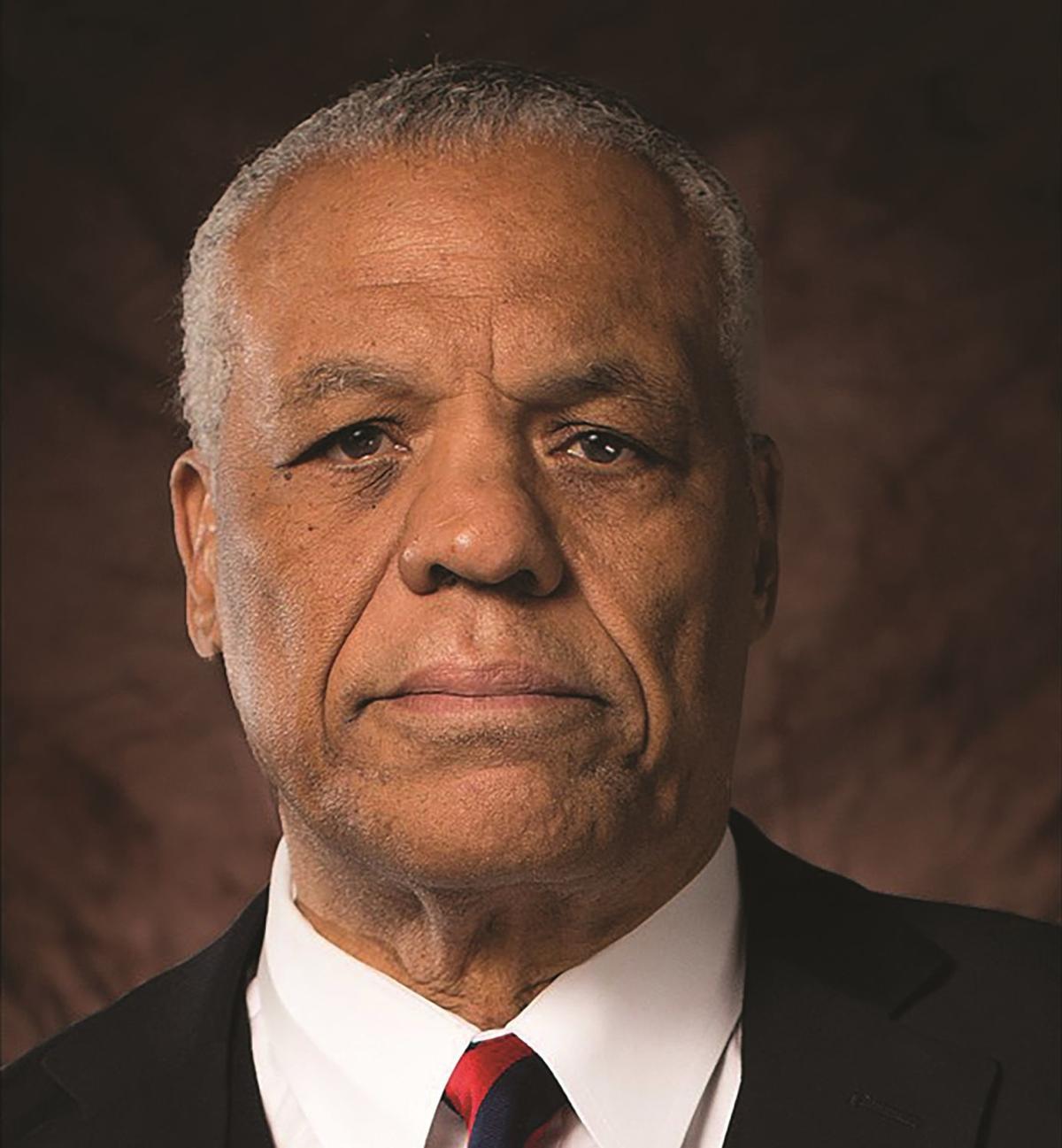 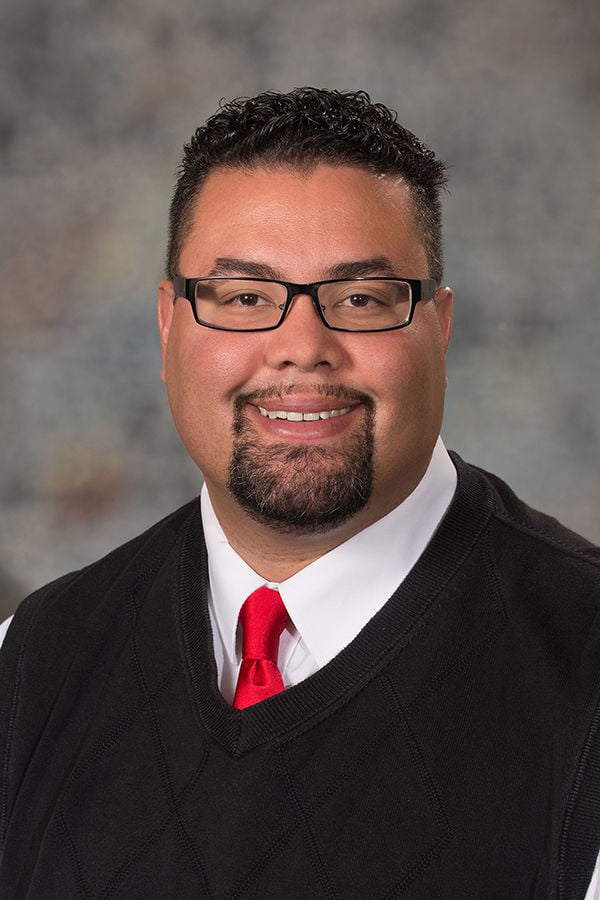