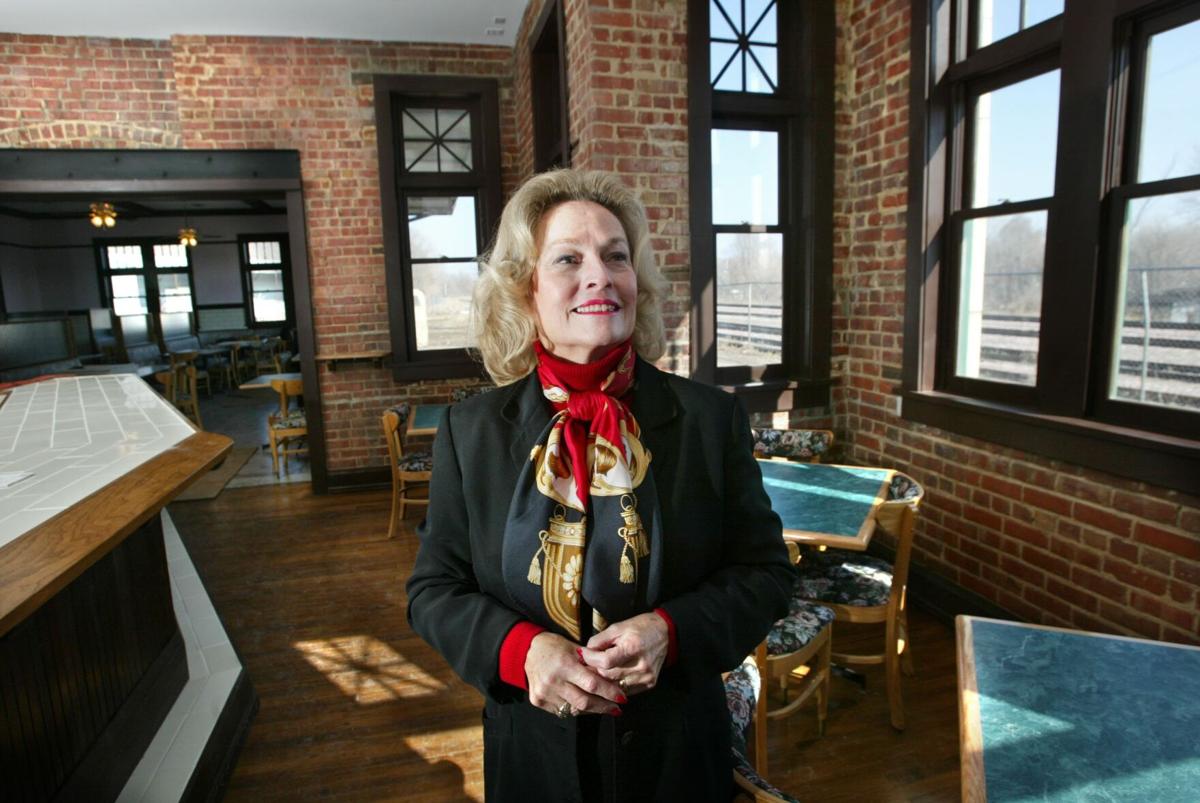 Nancy Hoch in Nebraska City in 2003. She died in San Miguel de Allende, Mexico, on Wednesday at age 84. 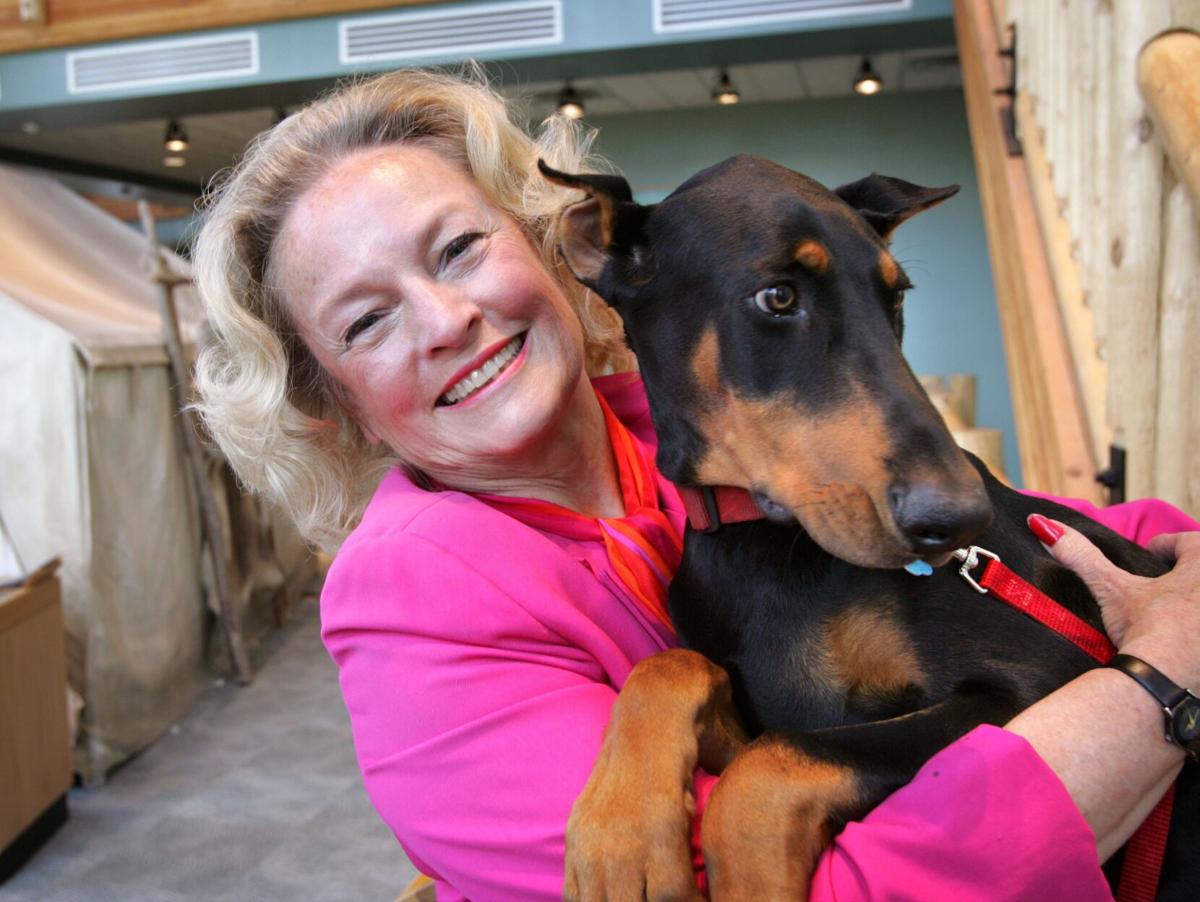 Nancy Hoch died in her sleep at age 84 on Wednesday in Mexico. In this 2005 photo, she is pictured with her dog Caesar.

Nancy Hoch, a barrier-breaking Nebraska woman and the Republican nominee for the U.S. Senate in 1984, died Wednesday at age 84.

Hoch died in her sleep in San Miguel de Allende, Mexico, according to her obituary. Hoch’s death followed her that of her husband, Richard, in January. The couple had been married for 59 years.

Born on Oct. 10, 1936, and raised in Nebraska City, Hoch was a central figure in the town for most of her life while leaving her mark in Nebraska’s political circles. When she joined the Nebraska City Rotary Club, she was the first woman to join a Rotary club in the state. She earned the Outstanding Citizen Award from the Nebraska City Chamber of Commerce in 1983.

A year earlier, Hoch made history by being the first woman elected to the University of Nebraska Board of Regents. She represented District 4 on the board for 12 years and was also a member of many boards affiliated with the university.

In 1984, Hoch became the state’s Republican nominee for U.S. Senate, facing off against Sen. J.J. Exon, the Democratic incumbent and a former Nebraska governor. A World-Herald poll in August showed Exon with a 32-point lead, but Hoch closed most of that gap. She wound up behind Exon by 3.9 percentage points, or about 25,000 votes.

Hoch’s contributions to the state were recognized in 2015 with the Henry Fonda Award, the Nebraska Tourism Commission’s highest individual honor. The award recognizes leadership, vision and dedication to the tourism industry.

Hoch’s high level of energy and attention to detail extended to her home. According to her obituary, at 5 a.m. on cold days, Hoch could be found ironing her husband’s shirts. By 6 p.m. every night, Hoch expected her children to be seated at the dinner table and ready to eat the gourmet meals she prepared.

Later in their lives, the Hochs moved to San Miguel de Allende, where their daughters, Sarah and Hannah, live. The couple kept in touch with their Nebraska roots by watching old Husker football bowl games on TV and YouTube.

In addition to her daughters, Hoch is survived by son Richard (Kristie) Hoch II of Tucson, Arizona, and five grandchildren.

More Commentary: A look back at Nancy Hoch's 1984 Senate run in Nebraska

She narrowed a huge polling gap in a hard-fought contest.

Nancy Hoch in Nebraska City in 2003. She died in San Miguel de Allende, Mexico, on Wednesday at age 84.

Nancy Hoch died in her sleep at age 84 on Wednesday in Mexico. In this 2005 photo, she is pictured with her dog Caesar. 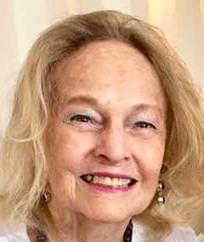