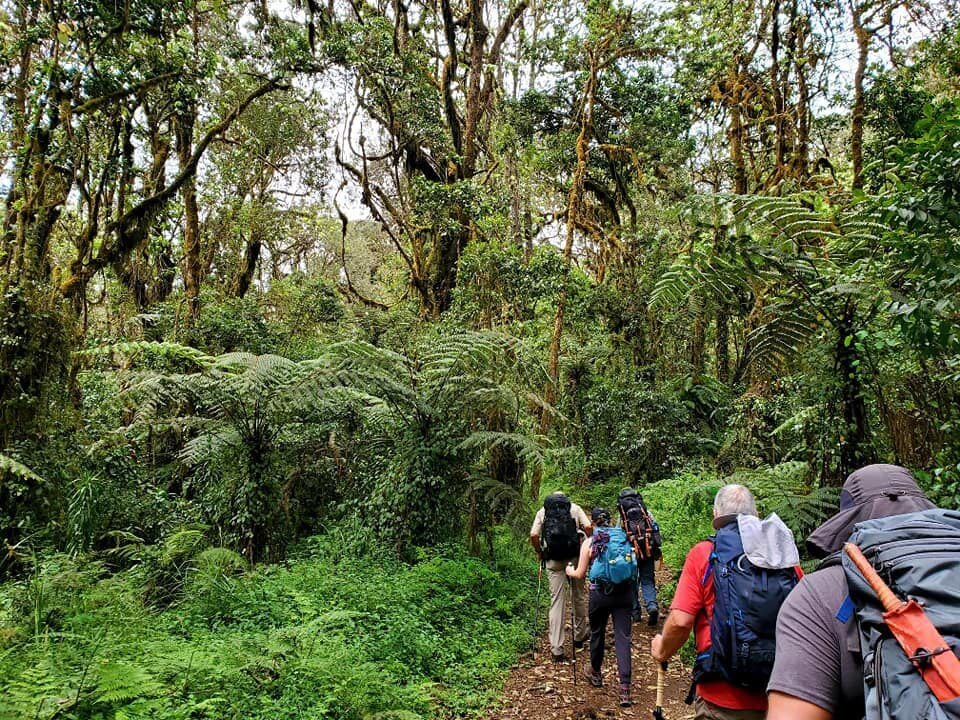 Five state senators from Nebraska hike through jungle on their approach to Mount Kilimanjaro this month. 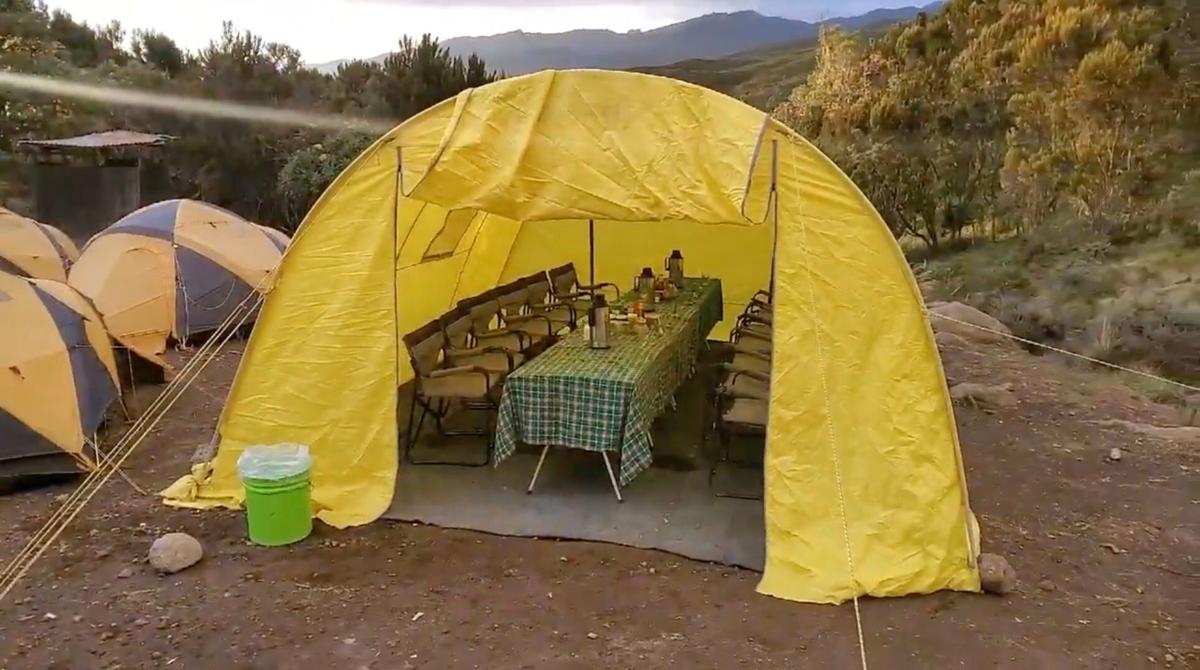 A screen shot from a video posted by Sen. Ben Hansen shows the mess tent in Machame Camp on the climb up Mount Kilimanjaro.

“Summit,” read a one-word text message from Sen. Tom Brewer of Gordon that was received in Lincoln at 12:16 a.m. Wednesday. It was 9:16 a.m. on the storied mountain in Tanzania.

A map-tracking site showed Brewer at an elevation of 19,315 feet at Uhuru Peak, near a glacier at the summit at 12:32 a.m. Lincoln time.

Brewer and four fellow state senators, Anna Wishart of Lincoln, Justin Wayne of Omaha, Ben Hansen of Blair and Dave Murman of Glenvil, were scheduled to descend on a long journey down to a base camp after leaving the summit.

That would complete a challenging 18-hour day of climbing and descending the mountain that began with departure from a base camp below the summit at midnight.

Summit night, as it is called, is considered to be the most challenging part of the ascent — cold, dark, usually windy and the steepest part of the journey up the mountain.

Party time in the wild? Do animals actually get drunk?

Geitner Simmons: Who flocks together in the Nebraska Legislature?

Birds of many feathers roost at the Capitol — but let's try not to elect turkeys.

If reelected, Hansen said he plans to focus on lowering taxes, supporting small businesses and entrepreneurs, and defending "individual liberty."

Five state senators from Nebraska hike through jungle on their approach to Mount Kilimanjaro this month.

A screen shot from a video posted by Sen. Ben Hansen shows the mess tent in Machame Camp on the climb up Mount Kilimanjaro.