WASHINGTON — Sen. Ben Sasse says the Justice Department has finished its investigation into a plea deal with alleged sex trafficker Jeffrey Epstein, but he doesn’t sound particularly satisfied with the results.

The Nebraska Republican issued a statement Thursday indicating the investigation had concluded that then-U.S. Attorney Alexander Acosta exercised “poor judgment” in regards to the plea agreement with Epstein.

“Letting a well-connected billionaire get away with child rape and international sex trafficking isn’t ‘poor judgment’ — it is a disgusting failure,” Sasse said. “Americans ought to be enraged. Jeffrey Epstein should be rotting behind bars today, but the Justice Department failed Epstein’s victims at every turn. The DOJ’s crooked deal with Epstein effectively shut down investigations into his child sex trafficking ring and protected his co-conspirators in other states. Justice has not been served.”

The report, obtained by the Associated Press, concluded that Acosta, who took responsibility in interviews for his decisions, had the authority as the U.S. attorney “to resolve the case as he deemed necessary and appropriate, as long as his decision was not motivated or influenced by improper factors.”

The Justice Department’s Office of Professional Responsibility said its investigation had turned up no evidence that Acosta was swayed by “impermissible considerations, such as Epstein’s wealth, status, or associations” and in fact had resisted efforts by defense lawyers to return the case to the state for whatever outcome the state wanted.

Sasse is chairman of the Senate subcommittee responsible for oversight of the Justice Department. He called for the full report to be publicly released.

Sasse has repeatedly raised issues about the Epstein case and any outstanding co-conspirators that were let off the hook as a result of the deal.

Epstein was arrested last year and killed himself in jail.

In the wake of Epstein’s suicide, Sasse urged the Justice Department to “rip up” the “crooked deal” prosecutors struck back in 2008 that offered immunity to Epstein and his co-conspirators.

The Justice Department did not immediately respond Thursday to a request for comment on Sasse’s statement.

Top Dems: We have framework to pay for $3.5T bill

Top Dems: We have framework to pay for $3.5T bill

Former Rep. Doug Bereuter, R-Neb., and other former GOP House members say the president's election fraud allegations are "efforts to undermine the legitimacy of the election and are unacceptable."

“Today in our house we pray for both President Trump and President-Elect Biden, that both would be wise in the execution of their respective duties during this important time in our nation."

President-elect Joe Biden’s supporters were jubilant Saturday, with Nebraska Democrats celebrating the part they played in sending him to the White House.

Nebraska's 2nd District Democrats had a little swagger in their step after delivering an electoral vote to President-elect Joe Biden.

Her political future looks bright, some say, but Kate Bolz says she's ready for a change of pace

After eight years in the Legislature and a run at the 1st District congressional seat, Kate Bolz says, “It’s time to turn a little bit more of my time and energy toward the personal side."

Midlands Republicans have differed in their willingness to confront the inevitable now that Biden is projected to win a total of 306 electoral votes, well above the required 270.

Iowa Sen. Chuck Grassley has tested positive for the coronavirus.

Carbon credit markets are based on the concept of farmers and forest landowners adopting practices such as planting cover crops that keep carbon in the ground. 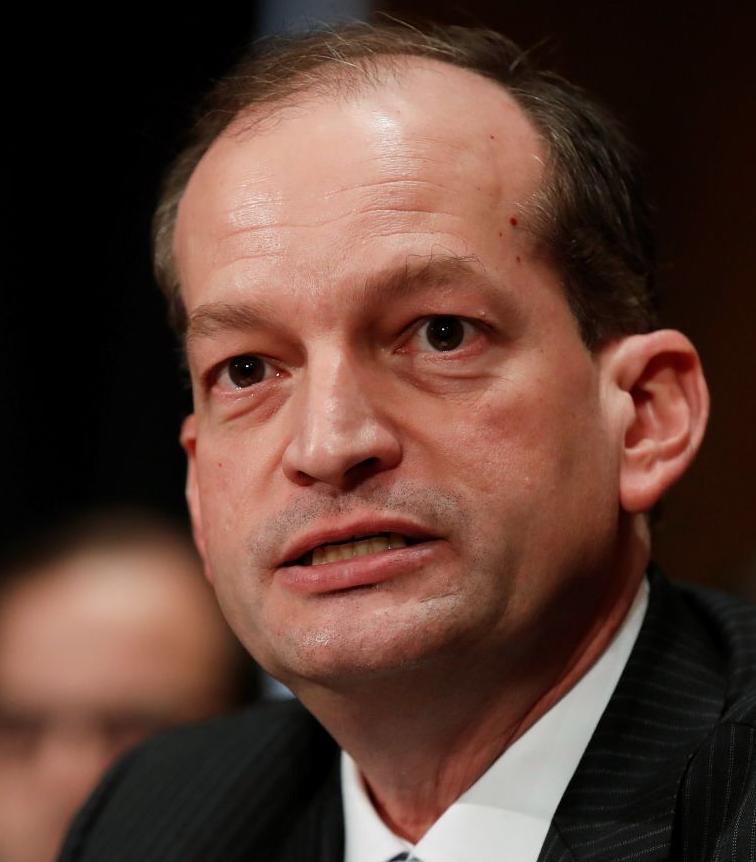 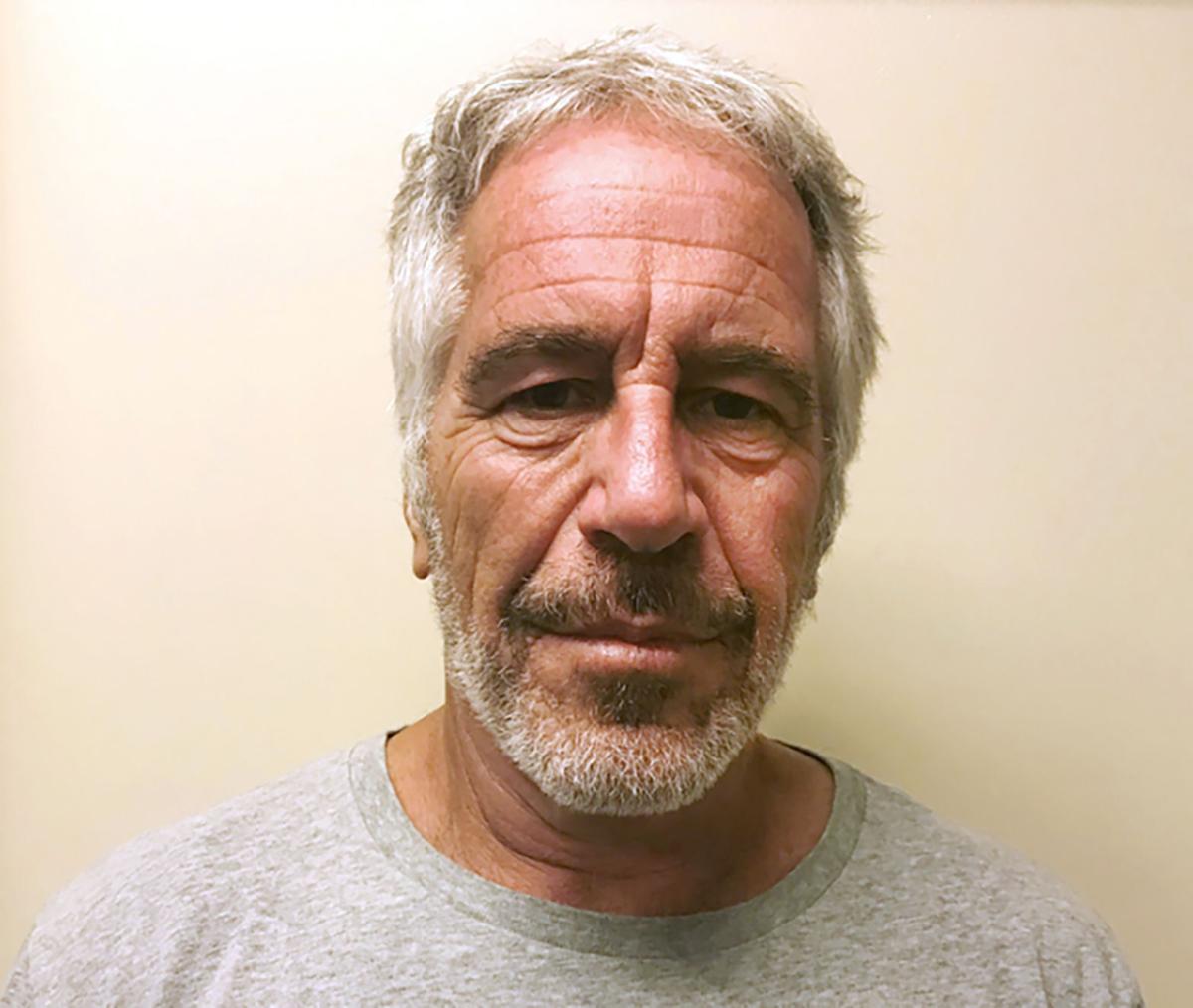