Republican Sen. Ben Sasse surprised no one Tuesday by beating a wounded opponent who won the Democratic primary and a write-in candidate supported by the Democratic Party.

But Sasse, in a high-turnout election, set a record for the number of votes received by a federal office-seeker in Nebraska, lapping his closest competitor, Omaha baker Chris Janicek. Sasse did this despite being heard on an audio clip sharply criticizing President Donald Trump.

Sasse’s campaign stressed that the senator did well considering national headwinds against Republicans and the Washington Examiner’s story about Sasse’s comments during a telephone town hall in October.

On Tuesday, Sasse thanked Nebraskans for giving him another six years in the Senate and said he planned to focus his second term on “the future of work, the future of war and the First Amendment.”

Among his goals: He said he wants to help 30- and 40-somethings cope with how automation is changing work and making job and career changes more frequent.

He also aims to help the U.S. intelligence community and military confront China, which he called the most formidable national security test since the Cold War.

Janicek, the Democrat on the ballot challenging Sasse, was on pace to pick up nearly a third of the vote, based on early returns. He derailed his run by sending lewd texts to a woman raising funds for his campaign.

It could take until mid-November to tally how many write-in votes Love received. He must earn more than 5% of the vote statewide for the secretary of state to count the votes for Love and not just count them as unspecified “write-in” votes.

Janicek’s spokesman, Scott Howitt, said he was not surprised by the results for Janicek or Love.

“It is sad that our party leadership could not get our party behind the same candidate,” Howitt said.

Love, for his part, said he received great support from the community. But he said he learned a hard lesson about the difficulties of running a write-in race.

“I don’t know how many people have told me that they went to the polls to vote for me and couldn’t find my name (on the ballot),” Love said.

The Nebraska Republican Party’s chairman, Dan Welch, congratulated Sasse on Tuesday and said he looked forward to the senator’s “continued advocacy on behalf of Nebraskans while standing up for conservative principles on the key committees.”

Sasse may need to repair relationships with some Nebraska Republicans.

Trump fired back on Twitter, referring to Sasse as a RINO, the acronym used for Republicans In Name Only, and writing that “Little Ben” was “an embarrassment to the Great State of Nebraska.”

Political observers said the timing of the recording’s release seemed aimed at helping Sasse distance himself from Trump among 2024 GOP presidential hopefuls before a possible loss by the president.

Sasse in September smiled and changed the subject when The World-Herald asked if he was mulling a presidential bid in 2024.

In the tight race to 270 electoral votes, the single vote in the 2nd Congressional District has outsized importance.

Sen. Ben Sasse walked into the Lincoln debate enjoying nearly all of the advantages over Chris Janicek. He came out largely unscathed.

Chris Janicek's refusal to quit leaves Democrats preparing for a write-in campaign against Sasse in a state where registered Republicans outnumber Democrats by more than 200,000.

Days after telling The World-Herald that he was prepared to run as a write-in candidate, Brad Ashford said he does not have the “time or resources to run such a campaign for the U.S. Senate.”

Omaha baker Chris Janicek admits that his "big mouth" sometimes gets him into trouble. After texting a sexually explicit joke to staffers, the Democratic nominee for U.S. Senate is resisting pressure to quit.

Several protesters said they gathered near Chris Janicek’s Cupcake Omaha to show Democrats are willing to ramp up the pressure to get him to quit the race.

The woman says Chris Janicek suggested that they skinny-dip together and said “if the Republicans take any pictures, we’ll just respond with, ‘Haven’t you swam naked before? It’s a freeing feeling.’”

Chris Janicek's campaign said he will not heed calls to quit after coming under fire for sending sexually explicit texts to campaign staffers.

Omaha baker Chris Janicek sent a group message to at least five people, including a female staff member who filed a complaint with the party.

Sen. Ben Sasse criticized Democrats for their focus on the role Amy Coney Barrett could play in striking down the Affordable Care Act, even suggesting that they have been lying to the country.

Douglas County Elections chief calls 2020 polling "one of the smoothest Election Days we've ever had."

Democrats have held that seat for at least a half a century.

As votes continued to be counted in several key states on Wednesday, a plausible scenario emerged in which the lone vote Joe Biden received from Nebraska could end up putting him over the top.

Secretary of State of Nebraska Robert Evnen said 936,106 ballots had been counted, with 20,000 to 25,000 remaining to be tallied in Douglas, Sarpy and Platte Counties.

Ricketts acknowledged that he's previously supported legislative efforts to revert back to Nebraska awarding all five of its electoral votes to the statewide winner.

Omaha's Symone Sanders could be press secretary for Biden

Sanders, if tapped, would be the first woman of color to serve an American president in that role, which many national political observers describe as a realistic possibility.

U.S. Sen. Ben Sasse says America needs a "playbook," a broad framework of how to respond defensively and offensively to growing threats in cyberspace. 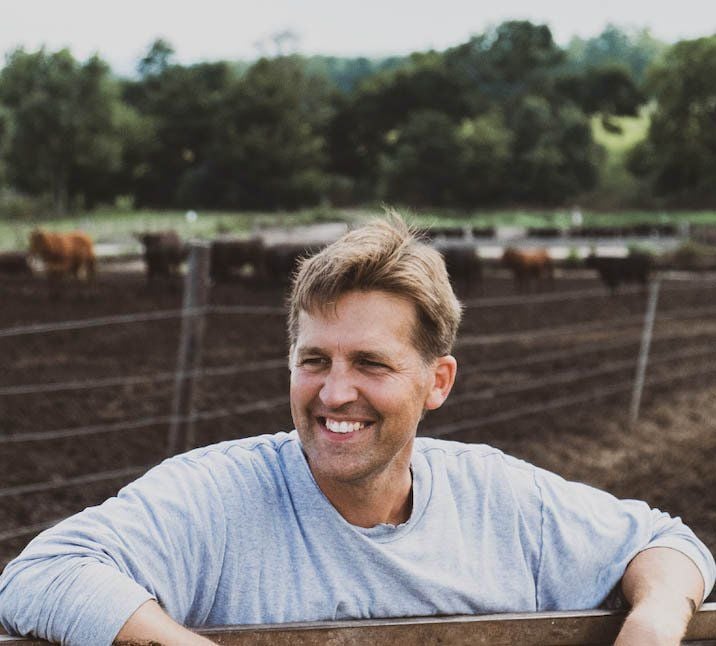 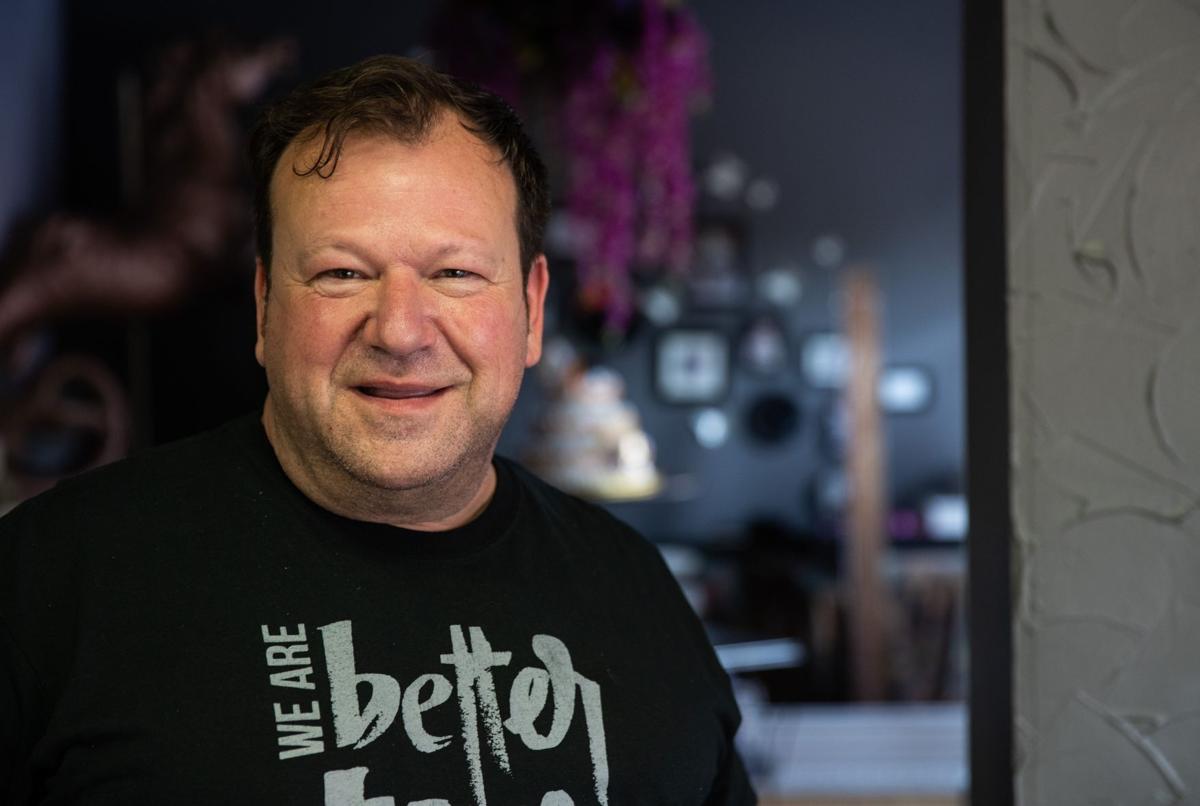 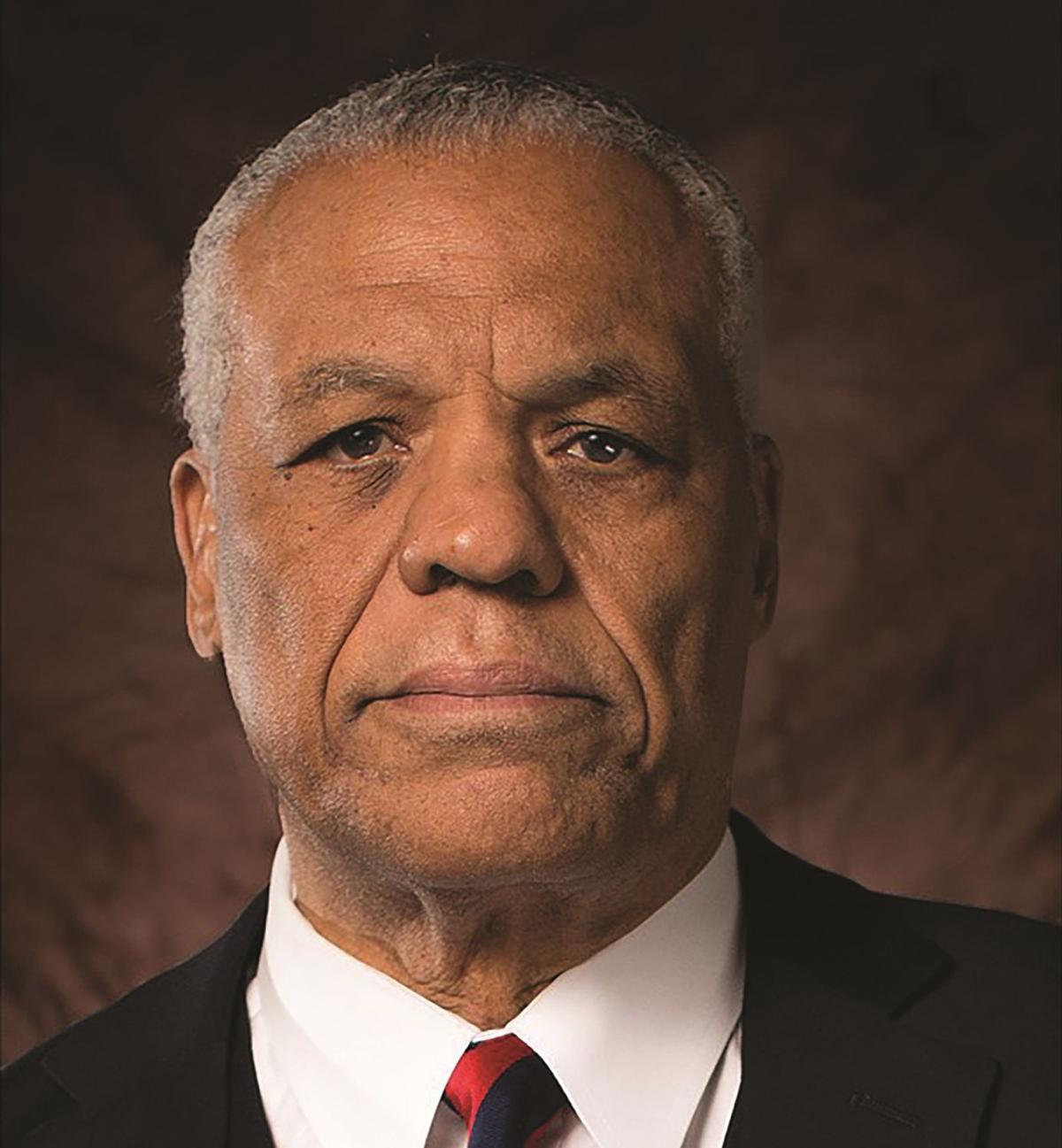