LINCOLN — A state senator is seeking answers about what role Nebraska’s attorney general might have played in robocalls issued by a national group urging protesters to descend on the U.S. Capitol last week.

A day before the Capitol was stormed and ransacked, the fundraising arm of the Republican Attorneys General Association — of which Nebraska Attorney General Doug Peterson is a member — issued robocalls urging supporters of President Donald Trump to march to the Capitol and “stop the steal,” NBC News reported over the weekend.

The story prompted State Sen. Megan Hunt of Omaha to file a public records request with Peterson’s office on Sunday, asking whether public funds were used to pay for his membership in the group or were used to help pay for the robocalls. Hunt also asked for any correspondence Peterson had with the group or its fundraising affiliate, the Rule of Law Defense Fund.

The Rule of Law group, which shares office space in Washington, D.C., with the Republican Attorneys General Association, sent out a robocall Tuesday saying, “At 1 p.m., we will march to the Capitol building and call on Congress to stop the steal.” The recording was obtained by NBC.

The Rule of Law Defense Fund was also listed as a participating organization on a website set up to promote the rally that was held before the Capitol invasion. That website has since been taken down, according to the watchdog site Documented, which broke the story.

Suzanne Gage, a spokeswoman for Peterson, said Sunday evening that the attorney general first became aware of the robocalls Thursday afternoon. He was not aware, before then, that the Rule of Law group was doing them, Gage said, adding that no state funds are used for membership in the association. She said there were no records to comply with Hunt’s public records request.

“This issue is being reviewed by the (Republican Attorneys General) organization and appropriate action will be taken when that review is complete,” she said.

Peterson, she said, did not condone or agree with the robocalls.

Hunt, in her records request, said Nebraskans deserve to know the extent of any involvement, both personal and financial, that Peterson may have played in the robocalls.

“Every public official should agree: To let this insurrection pass without a full investigation would set a dangerous precedent for the future of our democracy,” said Hunt, a Democrat.

Peterson, whose photograph and biography are featured on the attorneys general group’s website, had issued a statement Wednesday afternoon, as the assault on the Capitol was still in progress, condemning it as “an affront to the principles of our Constitution.”

“We are a nation of laws that are designed to maintain order and protect our freedoms,” he said. “These freedoms include the right to peacefully protest, but lawlessness by any individual or organization cannot be tolerated.”

The storming of the Capitol delayed, but did not stop, the congressional confirmation of former Vice President Joe Biden’s election as president.

Peterson was among several Republican attorneys general who signed an amicus brief in support of an unsuccessful, last-ditch lawsuit filed by the Texas attorney general to overturn the election results in four battleground states in hopes of making Trump the winner. The U.S. Supreme Court dismissed the lawsuit.

Do you ever wonder how many people have stepped foot on the Moon?

Gov. Pete Ricketts said Friday that since the president on Thursday pledged a smooth transition of power to president-elect Joe Biden, it is unnecessary to press for his removal for office.

An estimated 400 people gathered in front of the Nebraska State Capitol on Wednesday in support of President Donald Trump's effort to overturn the results of the 2020 presidential election.

Nebraska Gov. Pete Ricketts has called for all U.S. and Nebraska flags to be flown at half-staff to honor the two U.S. Capitol Police officers who died after the attack on the Capitol. 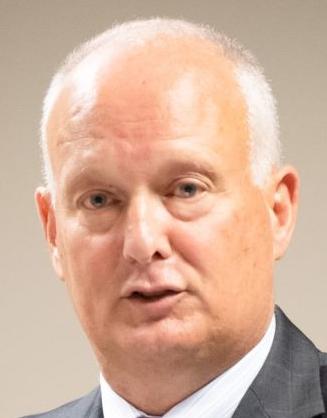 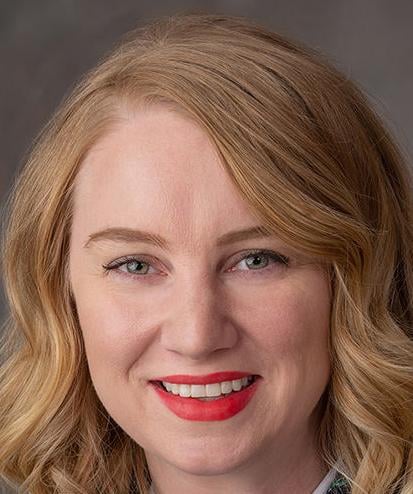