Charles Herbster wants you to know about his roots.

The Falls City, Nebraska, native has deep ties to agriculture and manufacturing. Herbster said when he’s in Falls City, you can find him at his farm from sunrise to sunset.

He even beat Orion Samuelson, a retired broadcaster known for his agriculture broadcasts, in a hand milking contest in 1998.

Herbster emphasized those roots when he announced his bid for the Republican nomination in the 2022 gubernatorial race on Monday near Fremont.

“We are going to fight for the best Nebraska we’ve ever had taxwise, educationwise, immigration and all the things that are important to us,” he said. “I love this state.”

Gov. Pete Ricketts will be term-limited.

Herbster operates Herbster Angus Farms in Falls City and is the owner and CEO of Kansas City-based Conklin Co., an agriculture and manufacturing distribution business.

“I know what is in (Herbster’s) heart: unconditional love,” she said. “Really for everyone around here, including the great state of Nebraska, where he and his family have been for many, many years.”

Conway said Herbster believes in “liberty and justice for all” and in keeping the good life great “for all Nebraskans.”

“Nebraska does not need another right-wing millionaire in the governor’s mansion who is out of touch with hardworking Nebraskans.”

In an interview with the Tribune, Herbster said that it may be difficult to see when he’s behind a suit and tie, but his passion lies in agriculture. He hopes to see that resonate among Nebraskans.

“I combine, I pull calves and I farm,” he said. “It’s my love. If you were to ask me what I would give up of all the various things that I do, the one thing I wouldn’t give up is my rural life in Falls City, Nebraska.”

Herbster said his decision to run is fueled by the actions of the federal government since President Joe Biden took office.

“Every governor in America, if they’re going to maintain freedom in their state, is going to have to push back against federal regulations,” he said. “There is no question in my mind about it.”

"I am in no rush to make a decision," the former two-term Republican governor says.

Theresa Thibodeau, a former state senator, announced she will step aside as a candidate for lieutenant governor due to "potential opportunities that would conflict with the campaign."

Charles Herbster said he asked Lewandowski, who served as Donald Trump's first campaign manager in 2016, to "step back" from his role with Herbster's campaign for Nebraska governor.

Ricketts throws his support behind Jim Pillen for Nebraska governor 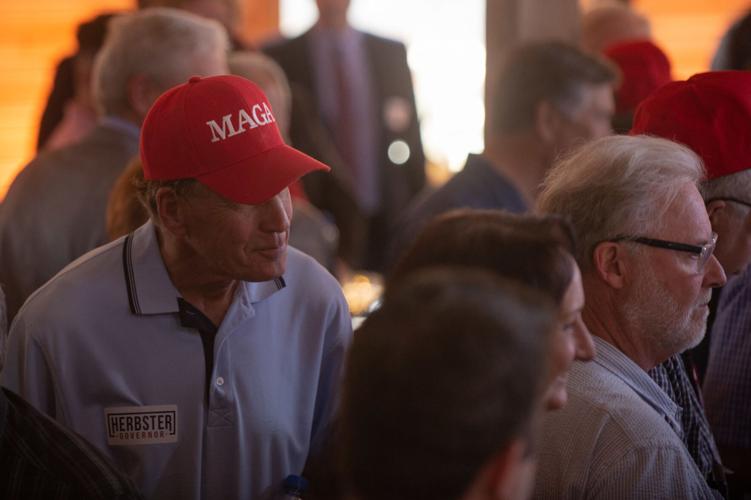 A man sporting a MAGA hat mingles with others as they wait for Charles Herbster to announce his campaign for Nebraska governor near Fremont on Monday. 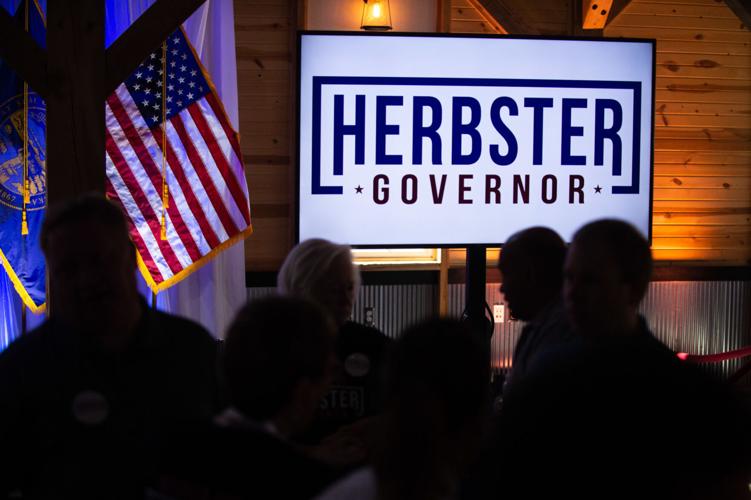 Supporters mill around as they wait for Charles Herbster to announce his gubernatorial campaign at the Heartland Country Barn near Fremont. 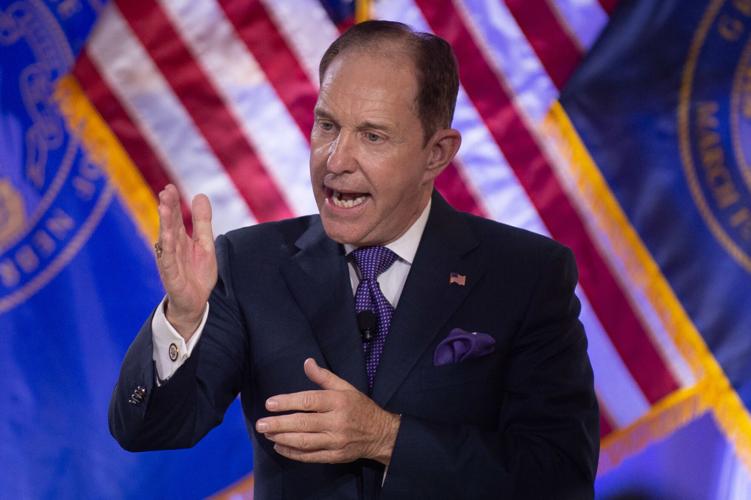