Ice jams along Platte River break up; floodwaters recede near Schuyler and Fremont
0 comments
Share this

The ice jams along the Platte River that caused flooding south of Schuyler and on Fremont’s south end have cleared, and floodwaters are continuing to recede, officials said Friday.

The National Weather Service lifted a flood warning along the river near Fremont before 9:30 a.m. Friday.

Feb. 26, an ice jam in the Platte had caused the river to leave its banks south of Schuyler, prompting the closing of a portion of Nebraska Highway 15 into town.

Schuyler is about 30 miles west of Fremont, which is about 40 miles northwest of Omaha.

On Tuesday, Smith said, “we thought there was a channel on the north side (of the Platte River) that was opening up, and it must have gotten jammed again. It caused flooding on Big Island and overtopped a lake berm.” That water then spilled into other lakes and came up onto South Ridge Road.

Officials evacuated seven people Wednesday from a private lake community that uses South Ridge Road to get to their houses. The water on the road receded “quite a bit” Thursday, Smith said, and then a channel opened and water receded quickly on Big Island.

Neighborhoods on the south end of Fremont had been affected by an ice jam going back to Jan. 30, Smith said.

Crews now will have to assess damage to area roads, he said.

Brian Barjenbruch, a National Weather Service meteorologist based in Valley, said Friday that water was flowing through the Platte River channel.

“We’re in a good position,” he said. “I’m sure we’ll see additional cold weather, but it’s unlikely to create significant river ice from this point on. So we’re looking good.”

Emergency managers in eastern Nebraska to watch out for ice jams in Platte, Elkhorn Rivers

An ice jam along the Platte River south of Schuyler caused the flooding of a stretch of Nebraska Highway 15, which remained closed Friday afternoon.

The driver of the Nissan, Terry L. Stafford, 31, was transported with CPR in progress and was pronounced dead at the hospital. 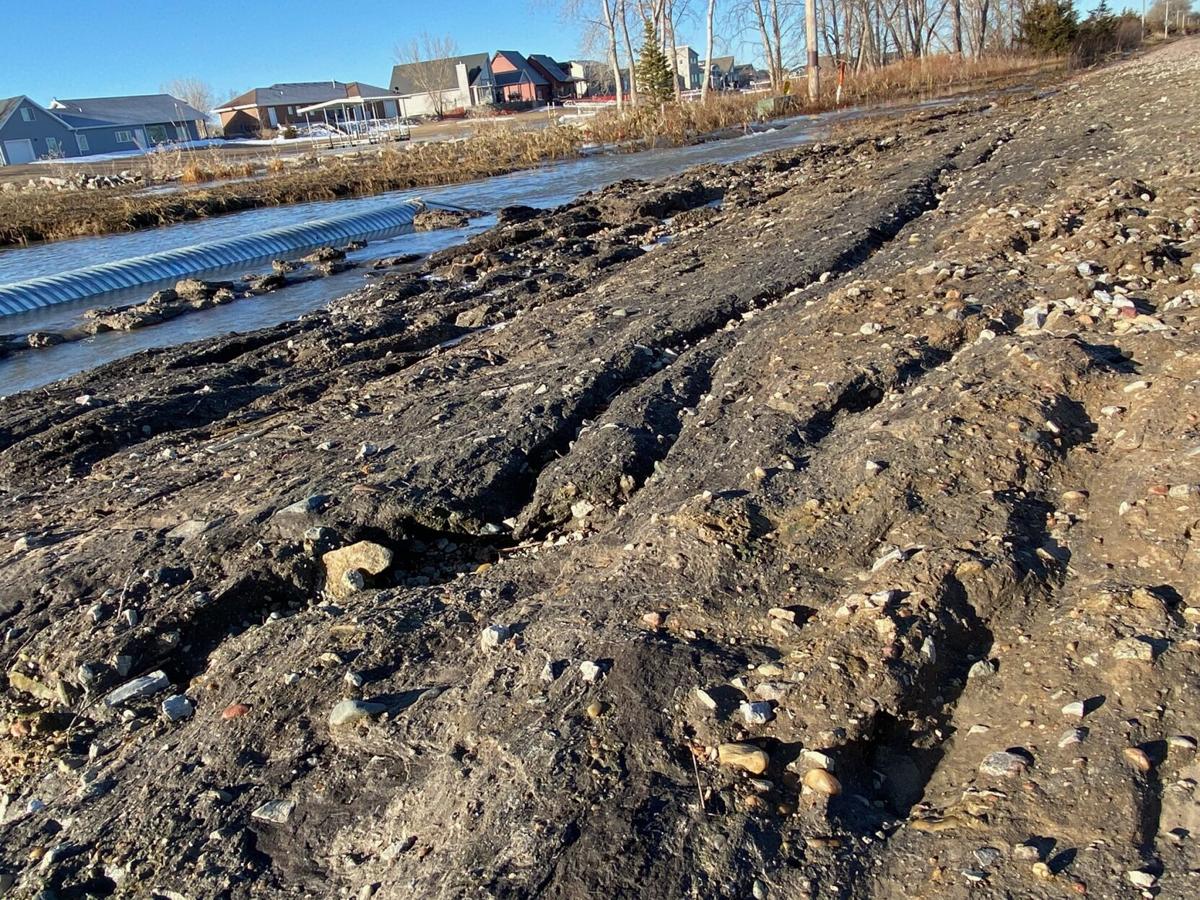 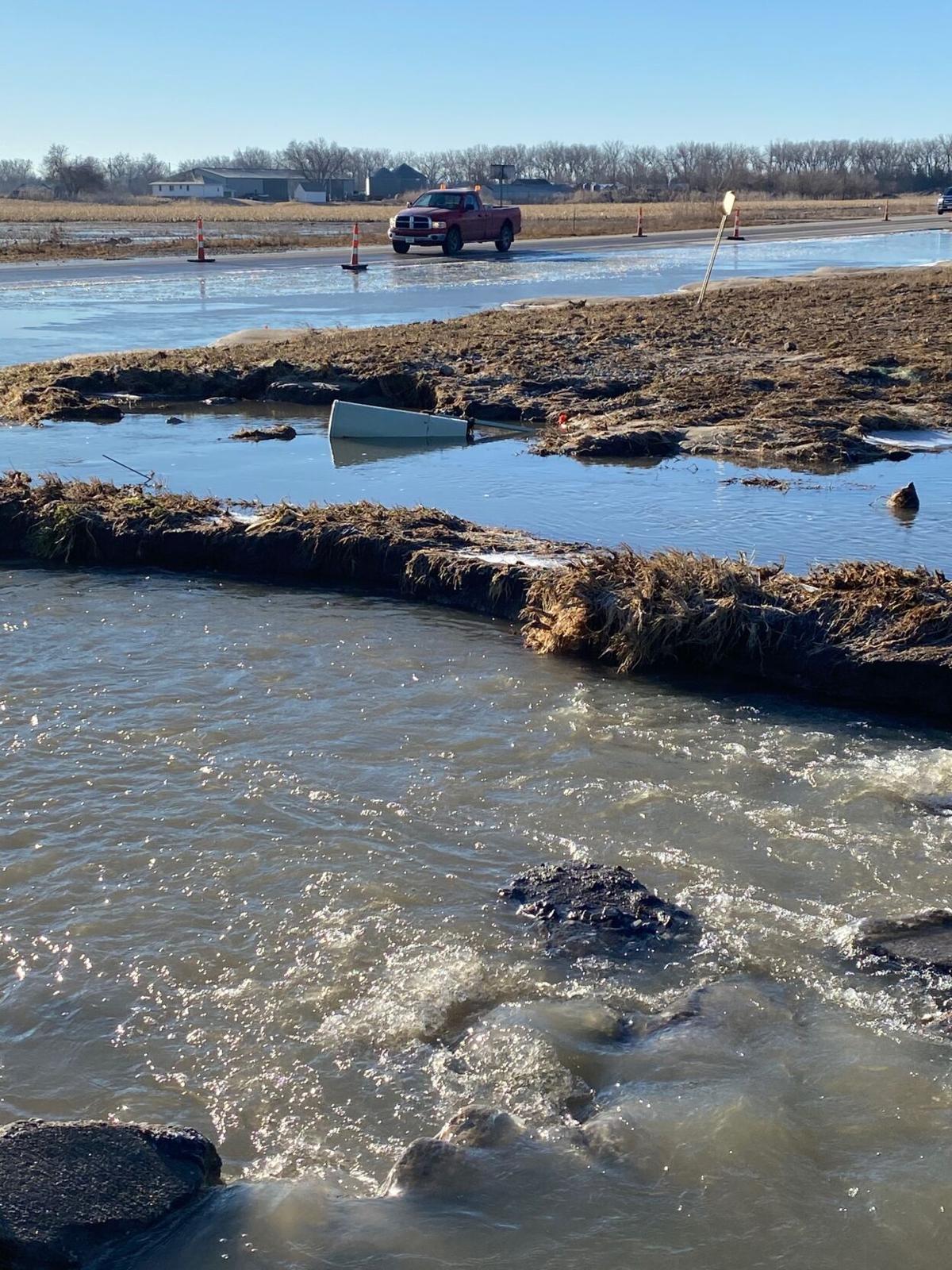