The Iowa Racing and Gaming Commission reported Friday that the sports betting handle increased 94% from $108.4 million in August to $210,434,568 in September.

The surge was fueled, in part, by the betting on the annual Cy-Hawk football game as well as a full slate of college and National Football League games.

“The excitement of both college football teams in Iowa has drawn some of the more casual fans,” Racing and Gaming Commission Administrator Brian Ohorilko told PlayIowa.com.

“This is a new benchmark, a new level that has been met, so we’ll see where it goes from here,” he said.

Although Ohorilko has seen a decline in marketing and advertising by sportsbook apps, it’s still significant compared to a year ago, he said.

This September was far different from September 2020 when there were only a couple of Iowa State University football games to bet on. The University of Iowa did not play that month due to the pandemic.

This year, in addition to the head-to-head Iowa-ISU matchup, both teams spent time in the Associated Press Top 10.

Russ Mitchell, lead analyst for PlayIA.com, wasn’t surprised by the record-setting betting action in September, and he doesn’t think it will end there.

“The first full month of football was bound to cross new thresholds, and one of the most-watched Cy-Hawk games in history pushed the volume to another level,” he added.

The growth came despite a 15.5% downturn in net receipts at Iowa’s state-licensed casinos.

The casinos reported $5,716,038 in sports wager net receipts compared to $6,604,647 in August. Ohorilko attributed most of that to customers redeeming promotional receipts.

Ohorilko, of the Iowa Racing and Gaming Commission, foresees the state collecting additional revenue in the future, with more sports betting operators entering the Iowa market.

Fubo Sportsbook, Betway Sportbook and Circa Sports have joined the betting scene. About 10 companies have started or are going through the licensing process, Ohorilko said.

“We are not sure if we will see continued growth in handle for the market because of that, or if we will start seeing some market shift as customers find and transition to the app they enjoy using the best,” Ohorilko said

More operators should increase the handle, which is correlated to revenue growth. However, Ohorilko also anticipates the market to settle, and the state may not see month-over-month growth.

“It’s important when you’re comparing numbers in sports betting to really look at the seasons because there are months that do better than others,” he said.

Based on what sports betting operators tell him, Ohorilko expects the numbers will be “steady and strong” through the football and basketball seasons.

“Iowa will almost certainly triple the wagering compared with 2020 and could go even higher if a few things fall into place,” predicted Eric Ramsey, an analyst for the PlayUSA.com Network, which includes PlayIA.com. “That is dramatic growth by any measure.”

Council Bluffs was the state’s mother lode for sports betting and tax revenue, with the Ameristar, Horseshoe and Harrah casinos producing $136,130 in tax revenue.

The Diamond Jo Casino in Dubuque, Iowa, was the single largest contributor to state coffers with $134,116, the gaming commission reported.

The woman who drowned in the North Platte River near the Scottsbluff wastewater treatment facility has been identified by authorities as Linda D. Schledewitz, 65, of rural Scottsbluff.

The suspension comes a little more than a year after Phi Gamma Delta, better known as Fiji, emerged from a three-year suspension that was handed down by UNL in 2017. 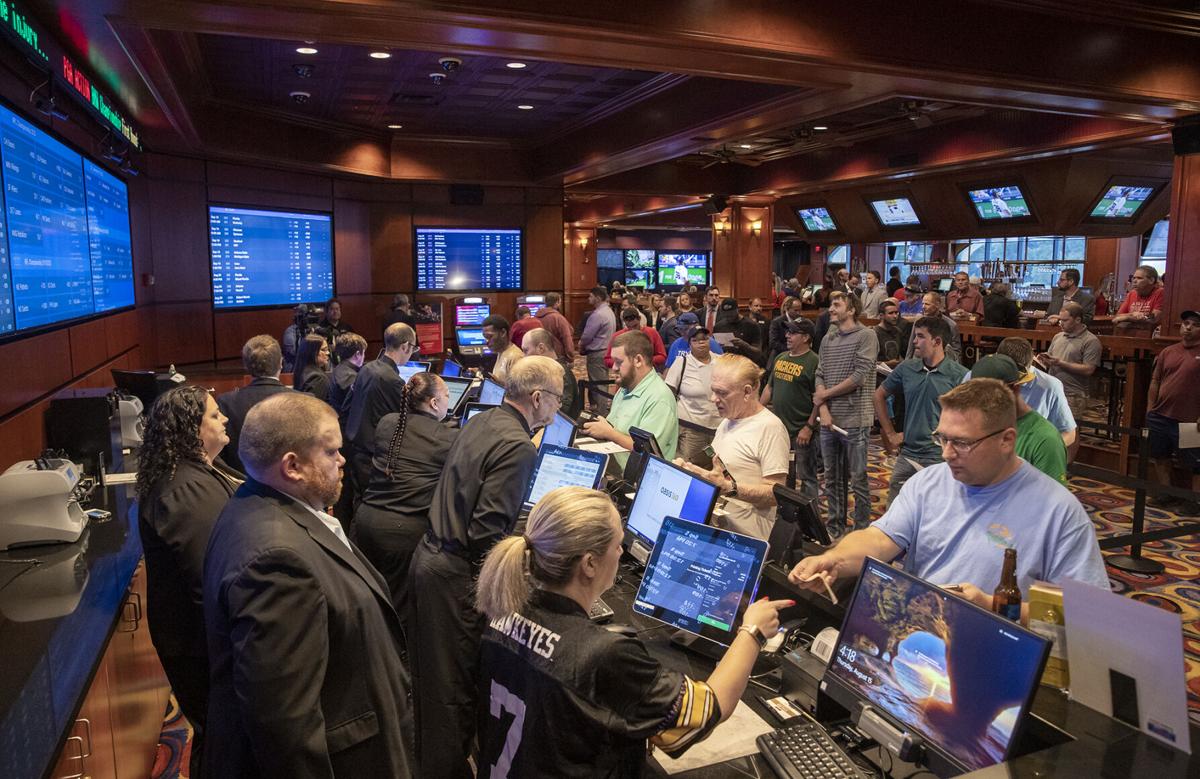 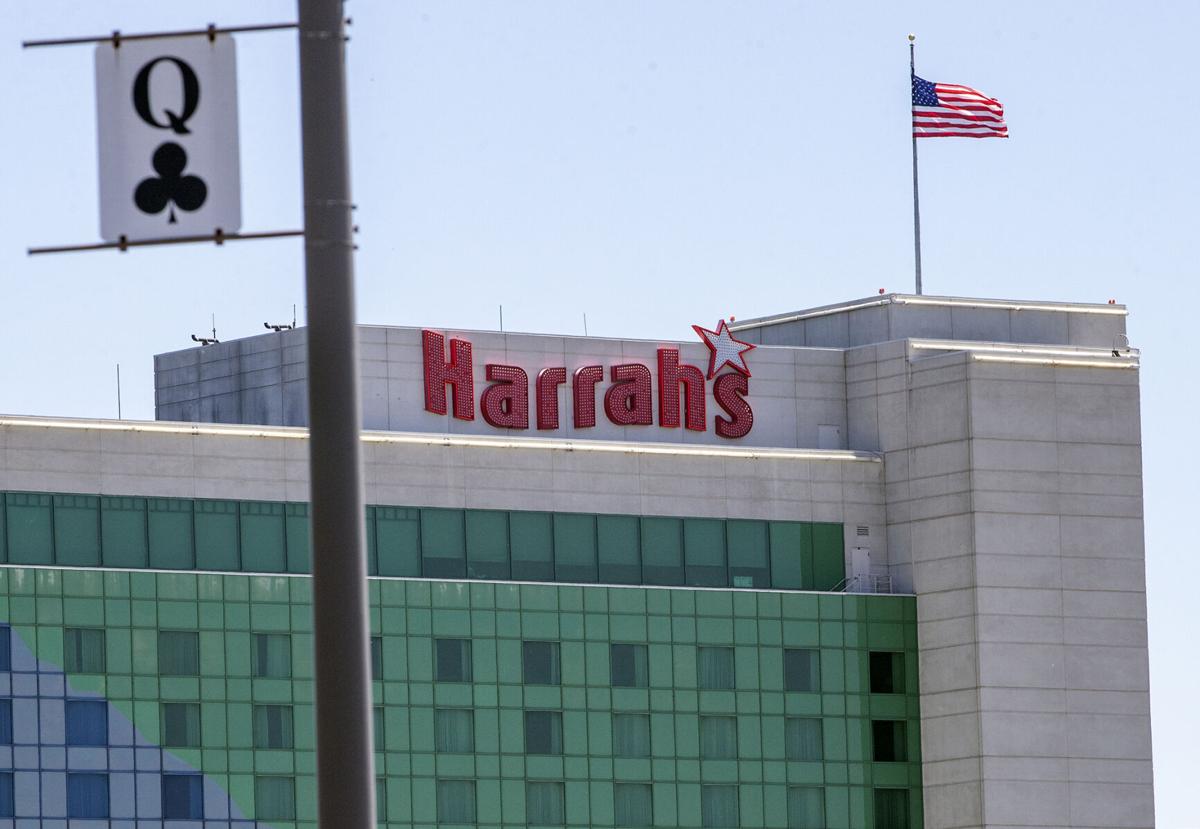 Council Bluffs was the state’s mother lode for sports betting and tax revenue, with the Ameristar, Horseshoe and Harrah casinos producing $136,130 in tax revenue.