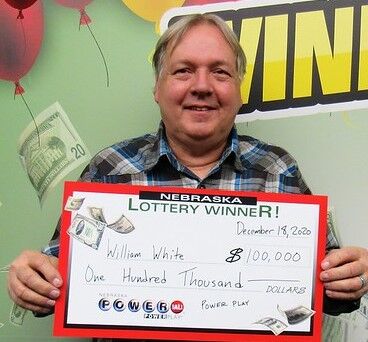 The unknown $138,000 lottery winner from Weston wasn’t the only Nebraskan to make big bucks this month. William White of Omaha won $100,000 with a Powerball ticket he bought Dec. 12. 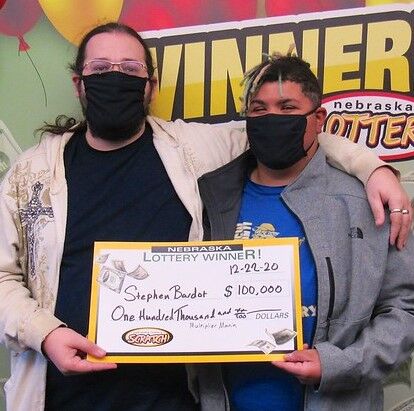 Somebody in Nebraska is getting a $138,000 Christmas present, and it’s not coming from St. Nick.

That somebody purchased a winning ticket worth $138,000 for Wednesday’s Nebraska Pick 5 lottery game at a BP filling station and convenience store on Highway 92 in Weston, Nebraska.

Tom Osborne told son to play the Nebraska lottery, and he won $58k. (Not THAT Tom Osborne)

William White of Omaha has already snagged his fat Christmas bonus. He bought a Powerball ticket for the Dec. 12 drawing and discovered he had matched four of five white numbers plus the red Powerball when he checked the Nebraska Lottery website.

“I had to check it nine times,” White told Lottery officials when he claimed his $100,000 jackpot last week. “I didn’t believe it.”

Stephen Bardot and Lauren Hamilton of Omaha got their own holiday surprise when they won $100,000 playing the Nebraska Lottery’s “Multiplier Mania” scratch-off game.

They told lottery officials they plan to pay of bills and make a down payment on a new house.

Patricia Rivera of North Platte ate her fortune cookie, then played the numbers from her tiny paper fortune in the Nebraska Pick 5 game. She won $138,000.

The unknown $138,000 lottery winner from Weston wasn’t the only Nebraskan to make big bucks this month. William White of Omaha won $100,000 with a Powerball ticket he bought Dec. 12.