Marijuana and methamphetamine were the top two drugs seized by Drug Enforcement Administration investigators in its multistate Omaha Division in 2020, the federal agency said Tuesday.

Federal law enforcement agents said methamphetamine seizures jumped 68% in 2020, while marijuana seizures were more than six times higher than what was found in 2019.

Last year, DEA agents in the Omaha Division seized 421 pounds of methamphetamine and 4,644 pounds of marijuana. The drugs had a combined street value of $13.3 million, the DEA said.

The DEA also took just over 5.5 pounds of fentanyl off the streets in the region. That is the equivalent of 1.5 million lethal doses.

The DEA Omaha Division is a five-state territory that includes Iowa, Minnesota, Nebraska, North Dakota and South Dakota. It also includes counties along the western borders of Illinois and Wisconsin.

The Nebraska State Patrol reported seizing 10.7 pounds of fentanyl and 7,546 doses of opioids in 2020. Troopers also confiscated 165 pounds of meth, a decline from 2019, when the agency reported finding 230 pounds.

Fentanyl is up to 100 times more potent than morphine, the DEA said. A lethal dose of fentanyl is 2 milligrams, or the equivalent of a few grains of salt.

We want to make people aware of the fact that pills purchased off of the street should be considered incredibly dangerous and potentially lethal,” said DEA Omaha Division Special Agent in Charge Justin C. King. “The makers of counterfeit pills are not careful or precise in their measurements. One pill may have 1 milligram of fentanyl, while another from the same batch may have 3 milligrams, or enough to kill a person.”

Justin King has been named special agent in charge of the Omaha Division of the Drug Enforcement Administration. He oversees 11 offices in a five-state territory.

DEA to collect unwanted prescription drugs across Nebraska in April

The Drug Enforcement Administration will hold its 20th National Prescription Drug Take Back Day on April 24, the DEA announced Monday. 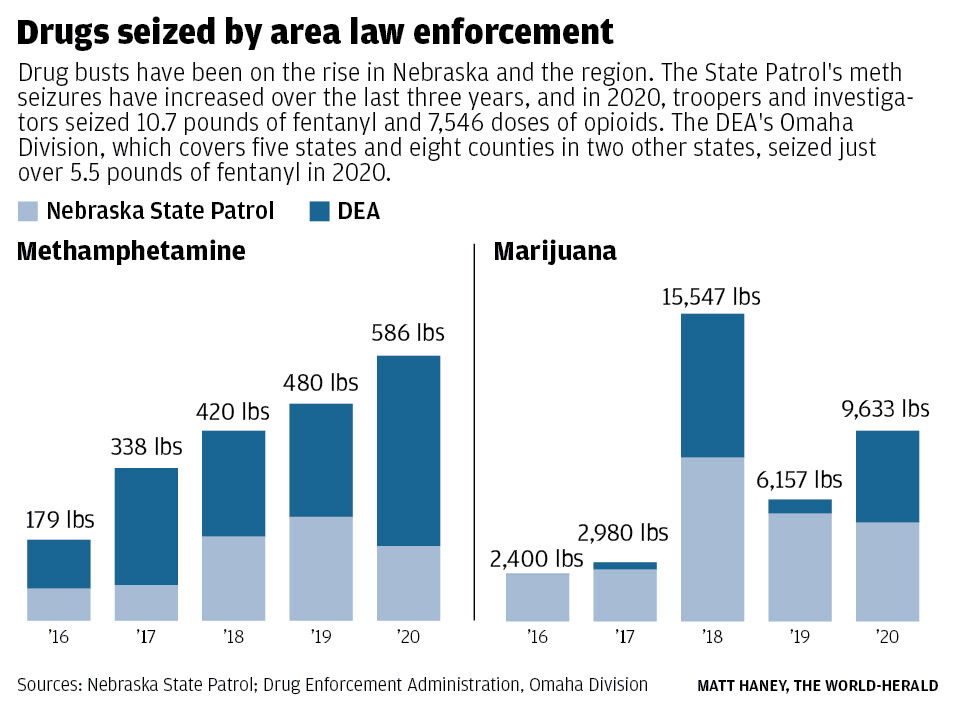 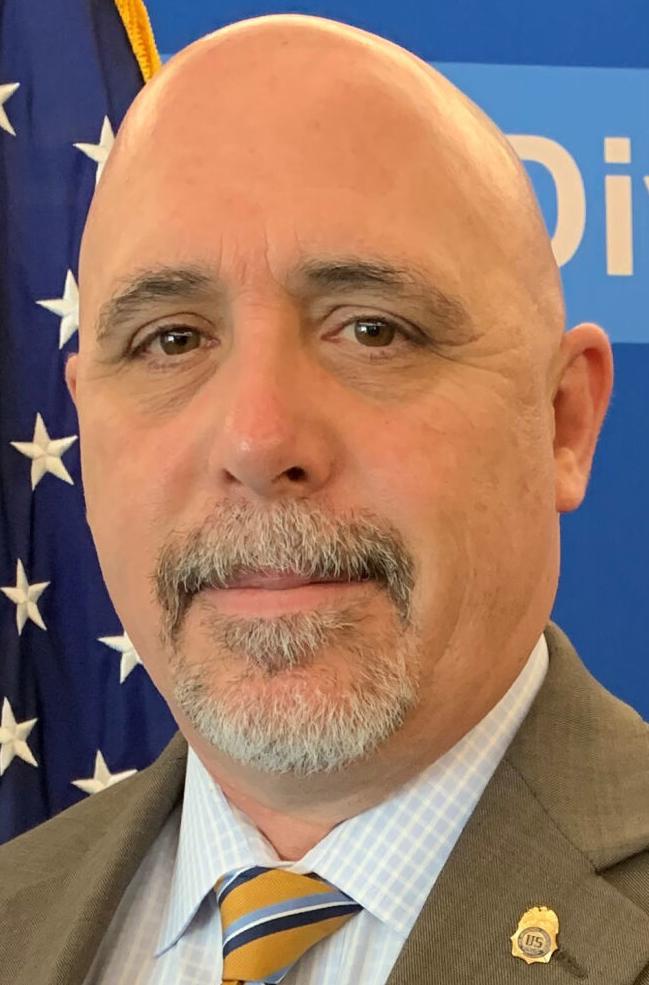