The social media giant Facebook donated $250,000 this week to a group building a memorial in Papillion to Nebraskans who served, and died, in the Vietnam War.

A portion of the grant — $100,000 — will be used for educational programs tied to the 2-acre memorial, which is slated to open in 2023 on a site adjacent to the SumTur Amphitheater, said George Abbott, secretary-treasurer of the Nebraska Vietnam Veterans Memorial Foundation. The rest will go toward construction of the $5.4 million project.

“That was a real blessing for us,” Abbott said. “We have a hard time getting any money specifically for educational programs.”

The memorial is slated to include a restored UH-1 Huey helicopter with a rescue display, 11 obelisks listing historical events from individual years of the Vietnam War, an array of flagpoles, benches and green space.

It will also include a V-shaped wall of black granite listing the names of the 396 Nebraskans killed in the war, funded by a donor who has asked to remain anonymous.

Facebook opened a large data center in Papillion in 2019. Last spring the company announced a $400 million expansion in Springfield that will boost its facilities in Sarpy County to 3.6 million square feet.

Matt Sexton, the data center’s community development manager, said at the time that Facebook had donated $2 million to organizations in Sarpy County.

“Facebook is excited that Sarpy County will be home to this important Memorial which will serve as a community connection point and provide valuable learning opportunities,” Sexton said in a statement this week.

The social media company has been under fire in recent weeks, accused by a whistleblower of ignoring evidence its platforms cause harm to teen users and promote the spread of political misinformation, hate speech, human trafficking and ethnic violence.

The whistleblower, Frances Haugen, a former Facebook product manager, contributed to an investigative report in the Wall Street Journal, appeared on CBS’ “60 Minutes” and testified this week for a Senate subcommittee.

Abbott said Facebook officials met with Papillion Mayor David Black and other members of the committee backing the veterans memorial to discuss ways the company might contribute.

He also said the price tag for the memorial has jumped from $3.8 million to $5.4 million, in large part because of delays caused by the COVID-19 pandemic.

Facebook Data Center to expand over 500 acres in Springfield

He said the group has raised $4 million so far, most of it this year.

“This is a big boost,” he said. “We’re very happy with where things are right now.”

More information on the Nebraska Vietnam Veterans Memorial is available at: www.NVVMF.org.

Omahan who served as corpsman in Vietnam continued lifesaving work after returning to U.S.

Sarpy County is paying an Omaha engineering firm $55,000 to conduct a feasibility study regarding upgrades at Werner Park. The improvements are being mandated by Major League Baseball.

Bob Wiegand served on a ship convoying war supplies to American service members. He bore the risk of sudden attack by kamikaze aircraft or submarine-launched torpedoes. It was dangerous work.

Omaha WWII vet, 103, who built bridges across the Rhine has 'just kept going'

Walter Coy, one of Nebraska's oldest living veterans at 103, likely won't stray far from his Omaha home on Veterans Day. But he remains active. “All I can say is, I kept living. Just kept going.” 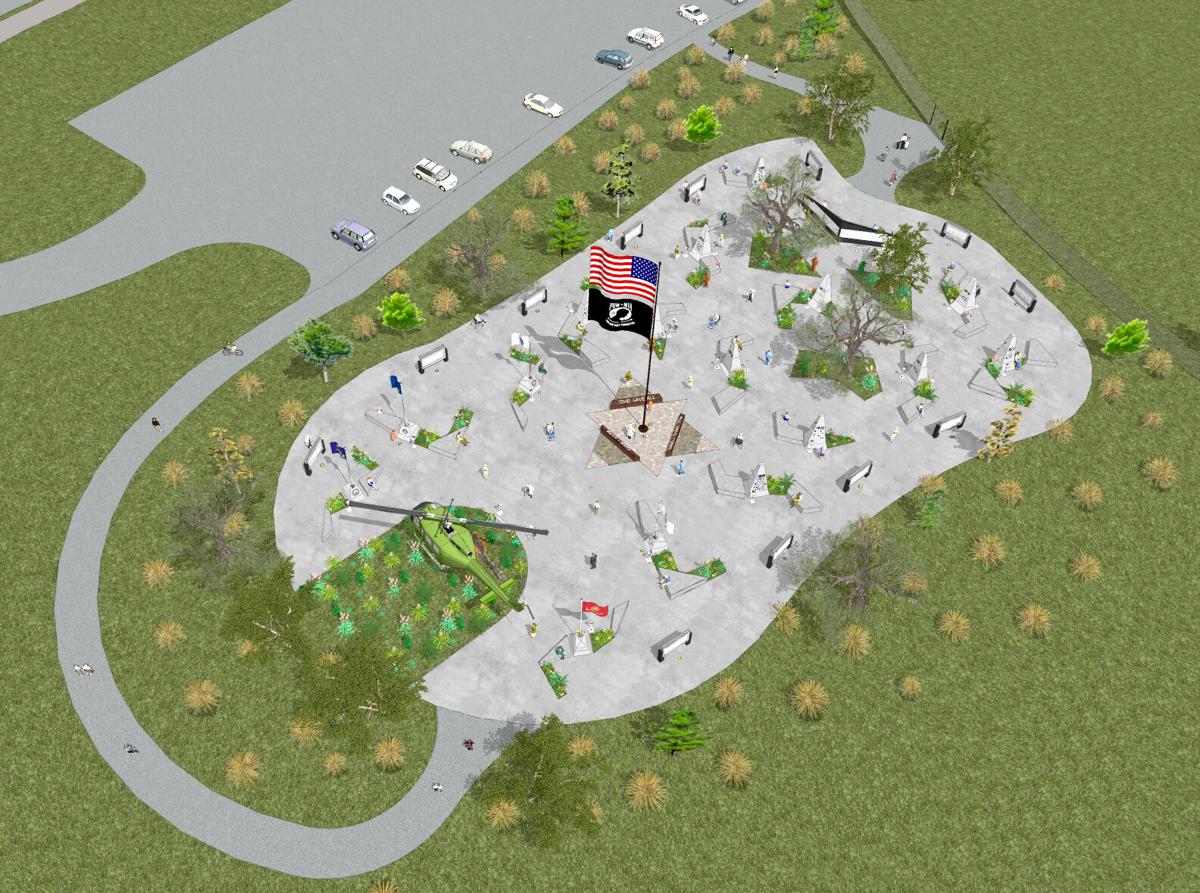 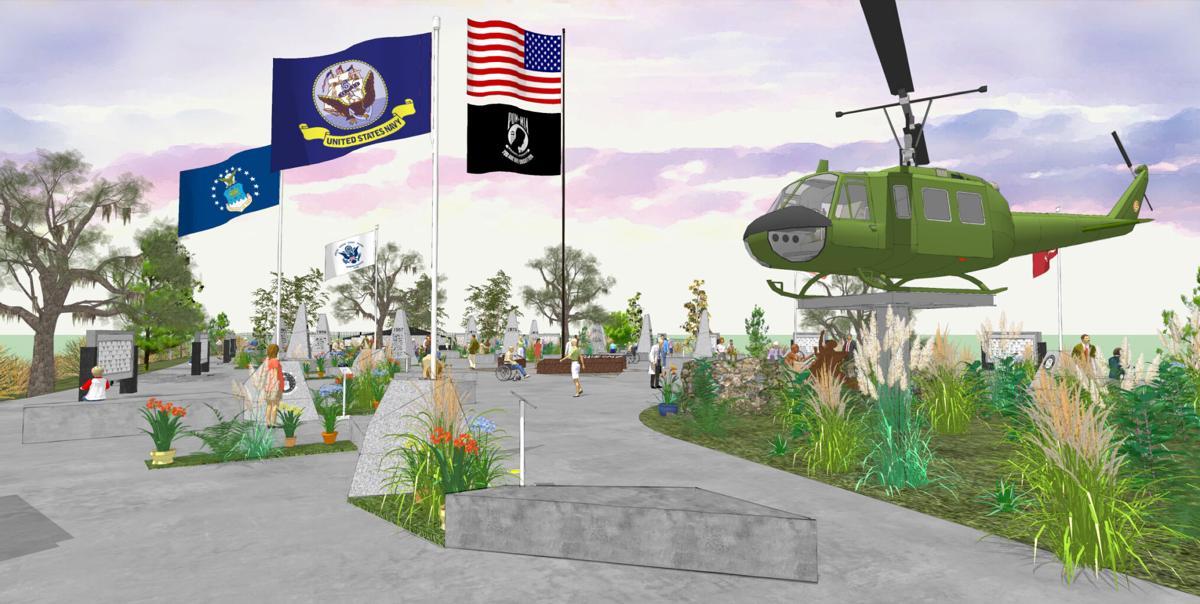 The 2-acre Nebraska Vietnam Veterans Memorial park in Papillion will include a flag display near the center and a medical helicopter raised to make it look like it is hovering over a field in Vietnam. 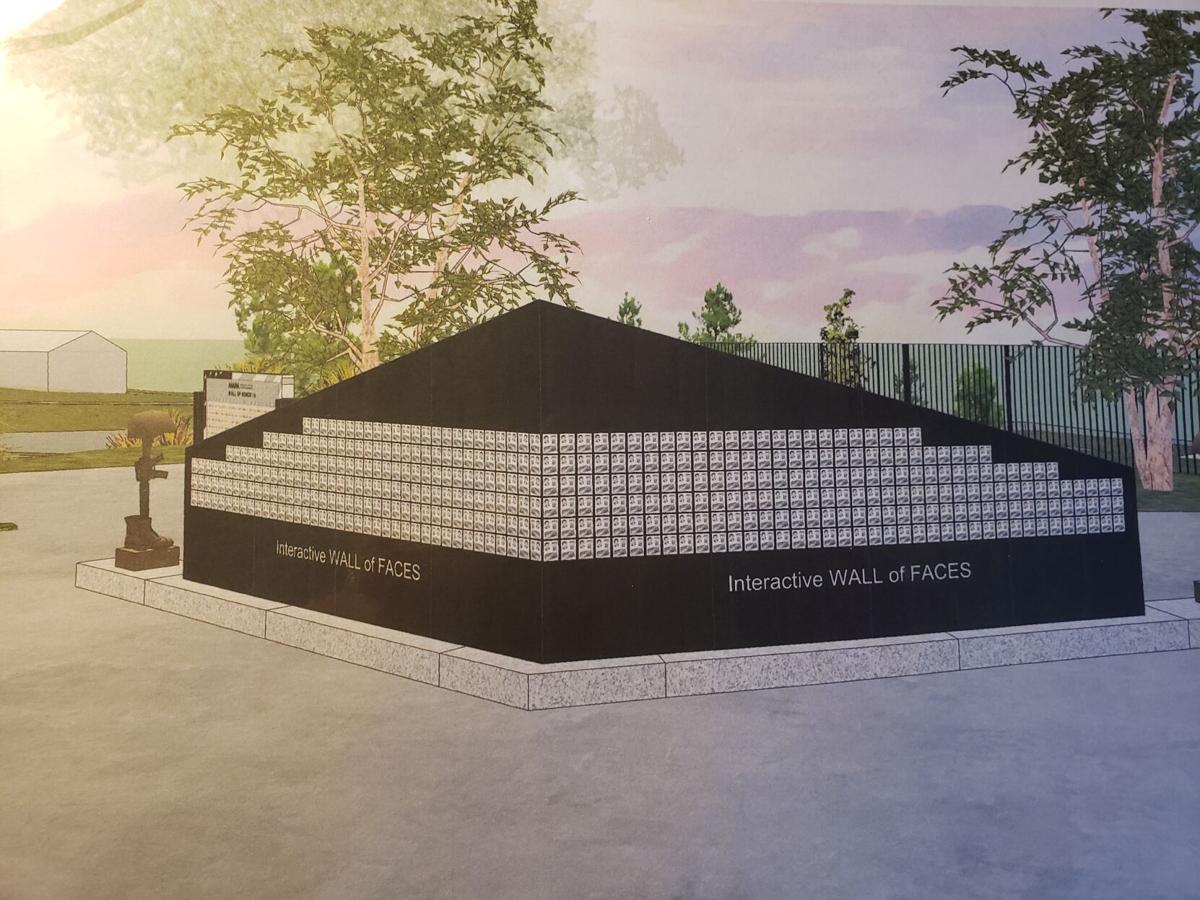 A memorial wall spotlighting the 396 Nebraskans who died in the Vietnam War has been added to the planned Nebraska Vietnam Veterans Memorial in Papillion. An anonymous donor pledged $250,000 for the wall.