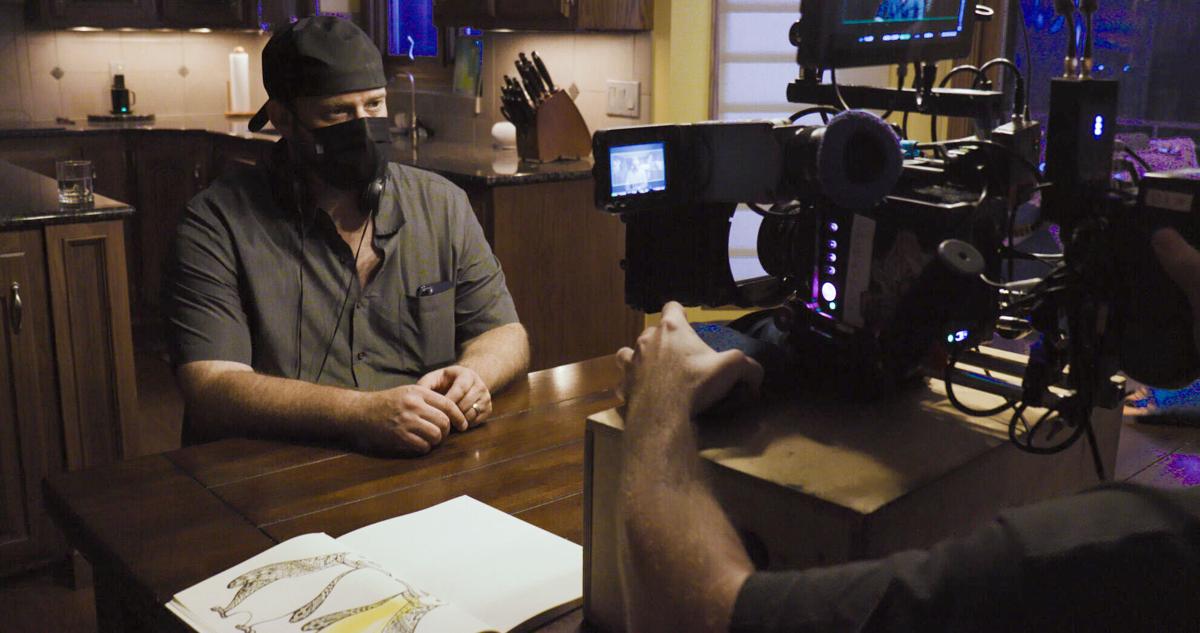 Chad Bishoff shot his movie “Daft State” in west Omaha. The Omaha-based filmmaker calls the new incentives a “fantastic next step” for attracting big-budget projects to the state. 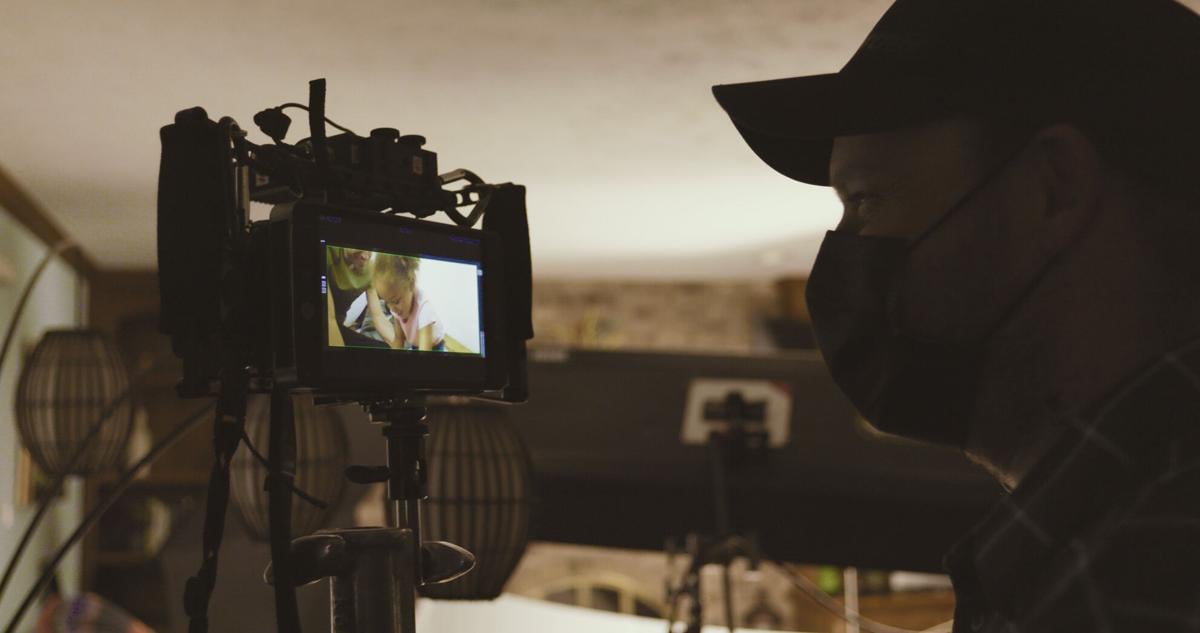 Chad Bishoff shoots scenes for his movie "Daft State." Bishoff, a native of Omaha, shot the movie in his hometown. 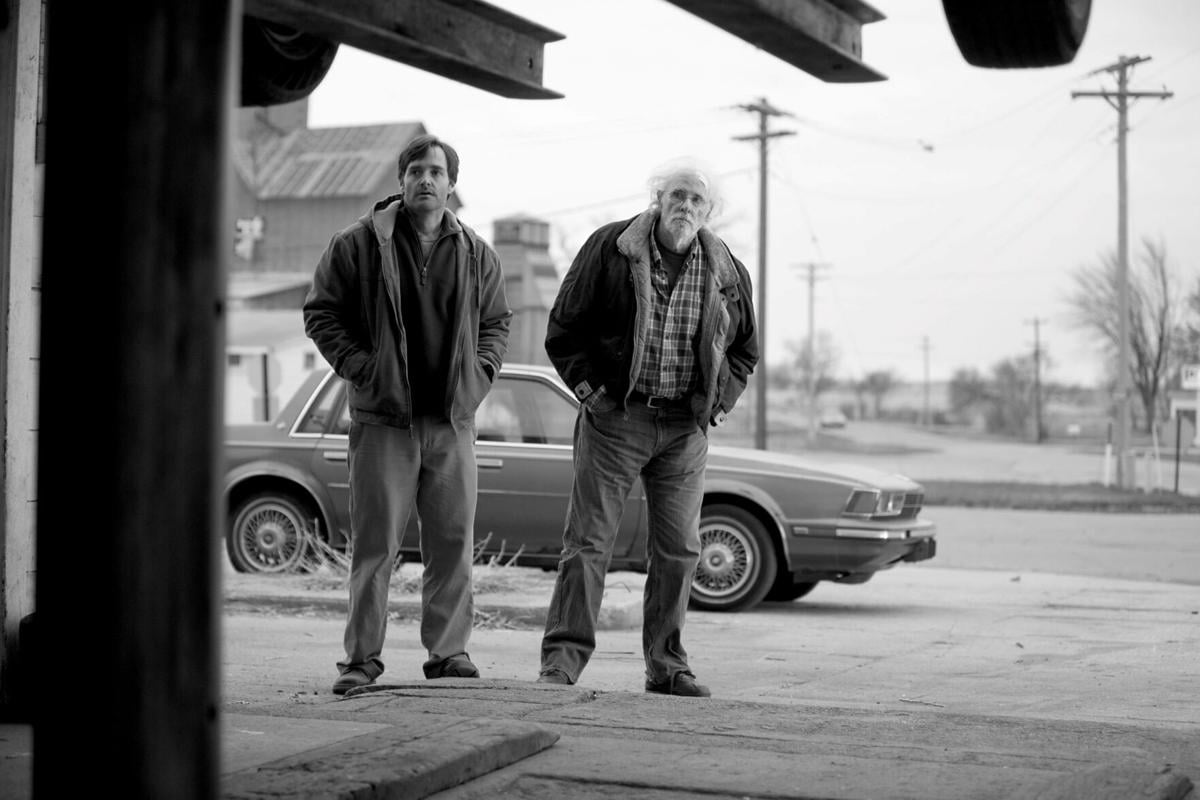 Will Forte, left, and Bruce Dern in Alexander Payne’s 2013 film, “Nebraska.” A new program offers grants of up to $400,000 for feature films that are made in the state and meet certain criteria. Larger projects like “Nebraska” would meet the requirements.

LINCOLN — Nebraska is joining the list of states offering rebates and tax incentives to grab the glamour, and professed financial benefits, of having a movie filmed within its borders.

This year, as part of the state budget, the Nebraska Legislature established a program that offers grants of up to $400,000 for feature films that are made in the state and meet certain criteria.

The new effort is a “fantastic next step” for attracting big-budget projects to Nebraska, according to Omaha-based filmmaker Chad Bishoff. It might also lead to more filming in the state for a planned movie on the life of Standing Bear, the Ponca chief who won a landmark court ruling in 1879 that recognized Native Americans as “persons” under the law.

Bishoff said that moviemaking is expensive and that the majority of feature films don’t make money, which makes local grants or tax breaks for moviemaking absolutely essential.

Westside grads thrilled to be part of Oscar-winning 'Nomadland,' partially filmed in Nebraska

Bishoff has some background in that. He’s been in the movie business for 20 years, and is currently wrapping up filming of his eighth film, a psychological thriller called “Daft State,” shot in a west Omaha neighborhood, Pacific Hollow.

It is Bishoff’s first film as director and writer after collaborating with a fellow Omaha native, Erich Hover, on seven movies, including “The Turkey Bowl.” That 2019 comedy was about a pickup football game over Thanksgiving that included an appearance by legendary Oklahoma football coach Barry Switzer.

The movie was shot in Oklahoma because that state offered a 30% rebate on filmmaking expenses, Bishoff said.

“It was the only way to get that film made,” he said.

Oklahoma’s incentives, which are capped at $30 million a year, are also the main reason famed director Martin Scorsese is filming his latest project in the Sooner State, according to Bishoff. The movie, “Killers of a Flower Moon,” stars Leonardo DiCaprio.

“The industry is still driven by not only location, but incentive packages,” said Laurie Richards, the State of Nebraska’s film officer.

Nebraska’s new law, which went into effect Oct. 1, sets aside $1 million for incentives for feature films that are shot on location in Nebraska and tell a Nebraska story. Projects must use Nebraska workers, and spend at least $1 million filming in the state, to qualify for grants of up to $400,000.

That $1 million spending threshold means that it must be a major movie project. For instance, the film “Up in the Air,” which starred George Clooney and required a couple of days of filming in Omaha, would not have qualified. (It was shot primarily in St. Louis, where $4 million in incentives were offered).

State Sen. Anna Wishart of Lincoln, who sponsored the movie incentive legislation, said the goal was to inspire the telling of Nebraska stories in the state, and to capture the economic benefits here.

The legislation was aimed, in large part, at ensuring more filming in Nebraska of the planned Standing Bear movie, “I Am a Man,” based on a book written by Lincoln author Joe Starita, a retired University of Nebraska-Lincoln journalism professor.

The film details the story of Standing Bear, who was arrested after walking from an Oklahoma reservation to the Ponca homeland along the Niobrara River in Nebraska to bury his son, whose dying wish was to be laid to rest there. The arrest led to the landmark trial, held in a courtroom in Omaha.

But there had been talk that the movie might be shot in Utah, where tax credits are offered for projects that cost at least $500,000.

“Can you imagine a story so beautiful and immense being filmed in a location where it didn’t occur?” Wishart asked. “It’s so important that this movie is filmed in Nebraska.”

“The soul of this story resides along the Niobrara, not in Utah,” said Starita, who had input on the screenplay.

“I Am a Man,” to be directed by Andrew Troy, has a projected budget of $20 million, though the start of filming has been delayed by the COVID-19 pandemic.

Nebraska’s new film incentives come at a time when some states, including California and Minnesota, have upped their tax breaks and grants in hopes of harvesting the economic impact of filmmaking, which includes spending on food and lodging for movie crews, and the hiring of local actors and workers.

According to a 2017 report by the National Conference of State Legislatures, 31 states offered some kind of incentives for movie and TV studios. While that number had declined from a high of 44 states in 2009, the amount of spending on incentives has not, amounting to an estimated $1.7 billion in 2017, according to a report by the University of Southern California.

A debate has raged for years concerning whether moviemaking incentives bring rewards.

Oklahoma’s state film office estimates that the 33 film and TV productions that qualified for the $30 million in state rebates there in fiscal year 2020-21 had a direct economic impact of $161.7 million.

But the USC report in 2019 concluded that incentive programs targeting movie productions in five states — New York, Louisiana, Georgia, Connecticut and Massachusetts — had generated no “statistically significant” impact on employment, despite offering $10 billion in incentives since 2002.

The movie industry panned the study, saying it was flawed.

Nebraska lawmakers have balked in past years at adopting state incentives, despite pitches by Payne and others.

But in 2012, Nebraska lawmakers passed a bill that allowed cities to devote part of their local economic development funds to help movie and TV filming. At least three communities, Fremont, Valentine and Scottsbluff, have done that, though the amounts are small. Fremont, for instance, has invested about $40,000 in three small movie projects since 2017.

The movies in Fremont generated some increased spending in the community, but the exact benefit is hard to quantify, according to Lottie Mitchell, who manages an economic development program for the city.

The new Nebraska law, officials said, is the first major effort by the state to attract movie-making here.

Bishoff, who has shot movies all over the U.S., said he didn’t get any incentives to shoot “Daft State” in Omaha, but there were other benefits. One advantage: It’s easier to shoot a film in Nebraska, he said, because people are willing to cooperate. And there’s more space to park equipment.

While he could not reveal if his movie would have met the $1 million expenditure threshold to qualify for state incentives, Bishoff did say that one of the limitations of the new state film incentives is that they don’t help smaller-budget movie projects.

Overall, he said he believes that states have gotten smarter in crafting, targeting and monitoring film incentive programs after the scandal a decade ago involving the Iowa Film Office. An audit found that $26 million in film tax credits had been improperly granted.

“The right incentive program that protects the state can work, and build revenue for the state,” he said.

This story has been updated to correct the year that Nebraska lawmakers passed a bill allowing cities to devote economic development funds for movie and TV filming.

Children of the Corn

Heaven is for Real

Balls Out: Gary the Tennis Coach

Night of the Twisters

The bonuses, which were approved in August, were described as hazard pay for the 50 or so employees of Morrill County in the Nebraska Panhandle.

Chad Bishoff shot his movie “Daft State” in west Omaha. The Omaha-based filmmaker calls the new incentives a “fantastic next step” for attracting big-budget projects to the state.

Chad Bishoff shoots scenes for his movie "Daft State." Bishoff, a native of Omaha, shot the movie in his hometown. 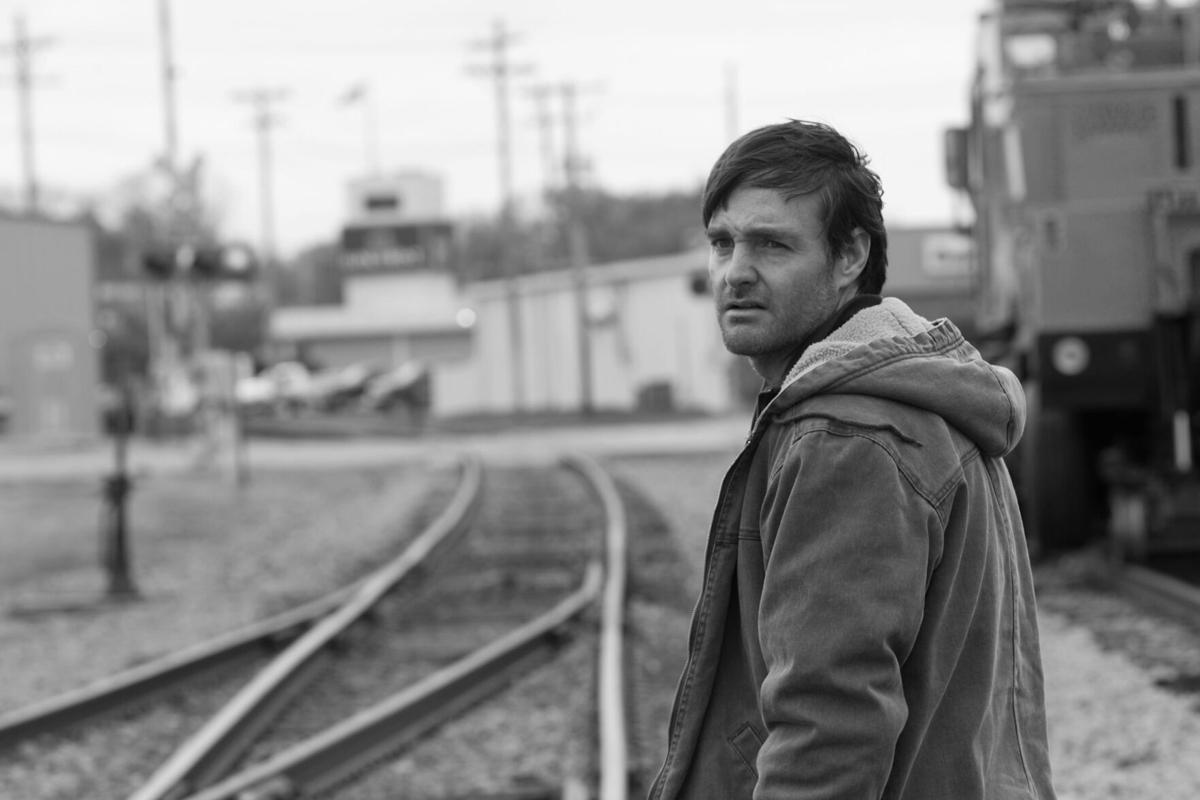 Will Forte as David Grant in a scene from “Nebraska.”

Will Forte, left, and Bruce Dern in Alexander Payne’s 2013 film, “Nebraska.” A new program offers grants of up to $400,000 for feature films that are made in the state and meet certain criteria. Larger projects like “Nebraska” would meet the requirements.