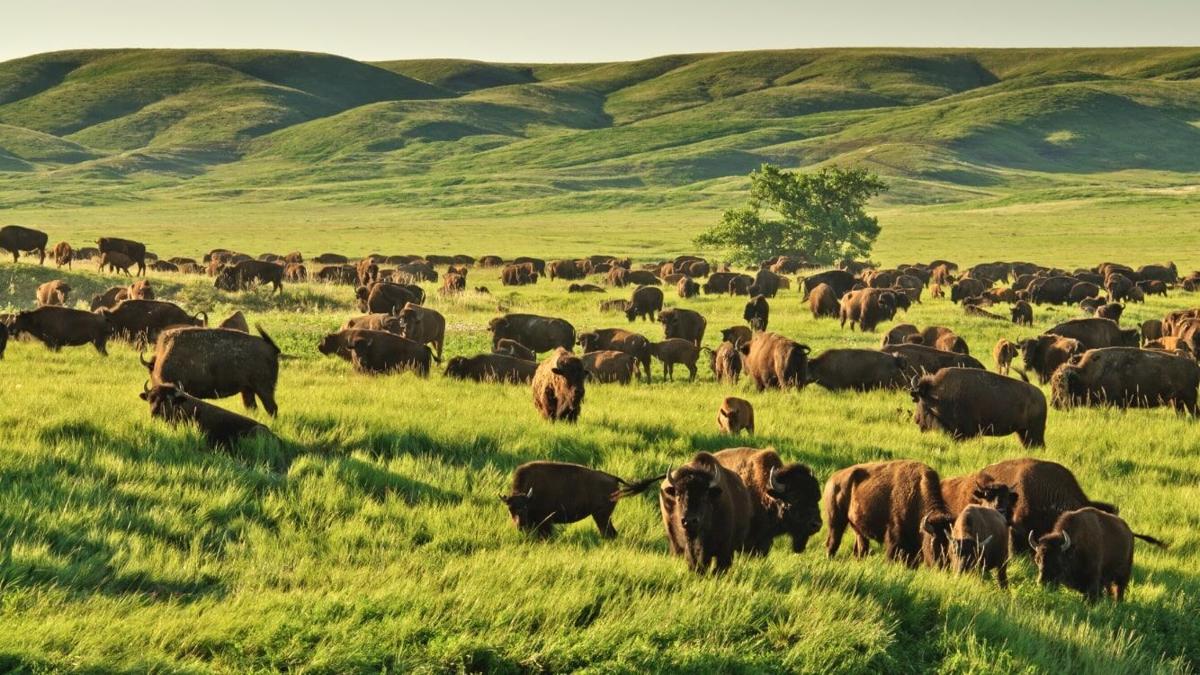 Ted Turner plans to donate an 80,000-acre ranch north of Gordon, pictured, to the Turner Institute for Ecoagriculture, which will conduct research while raising bison and generating income off grazing lands. Turner will continue to pay property taxes. 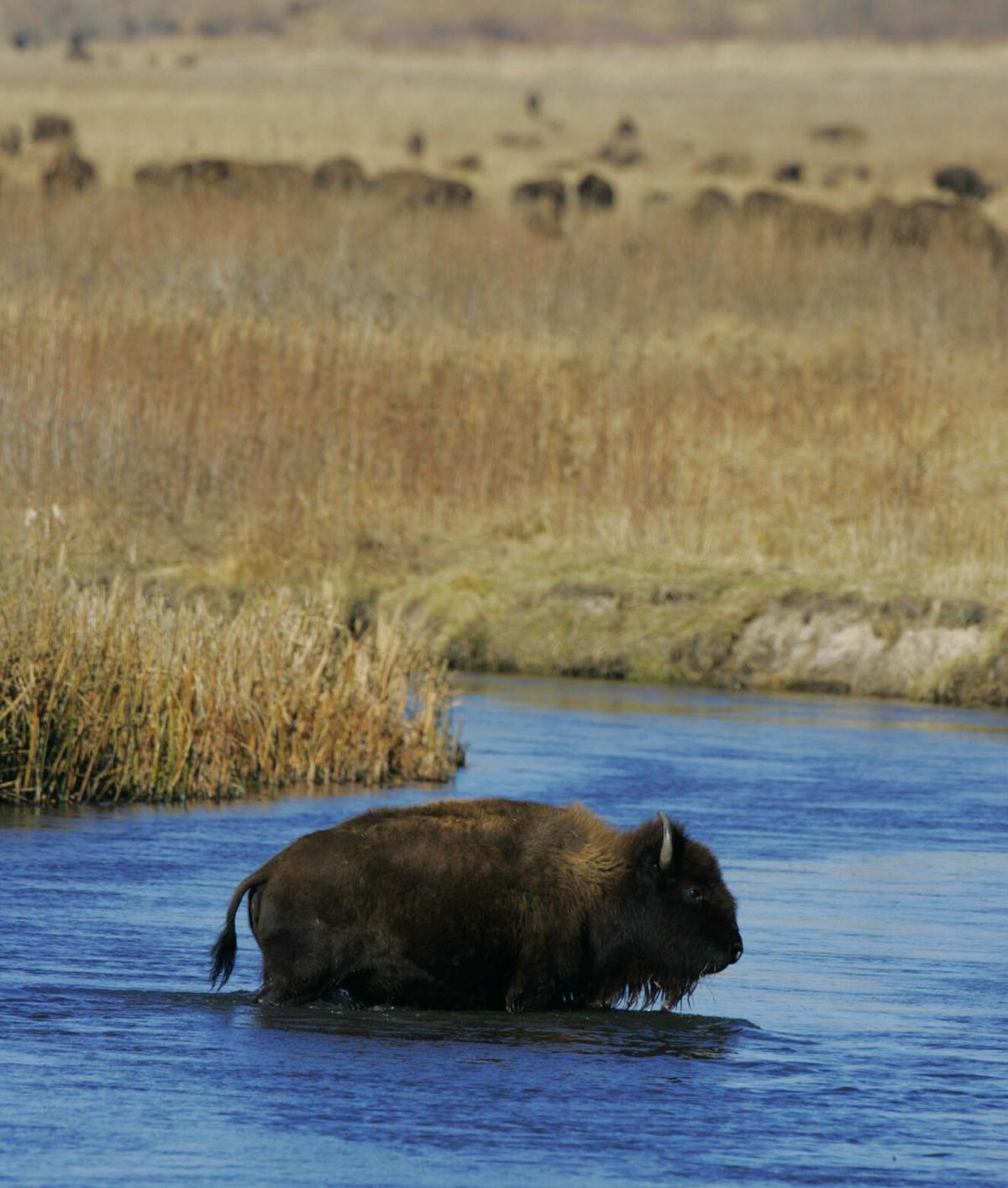 Ted Turner’s new nonprofit, the Turner Institute for Ecoagriculture, is working to finalize a formal research agreement with South Dakota State University and its Center of Excellence for Bison Studies. 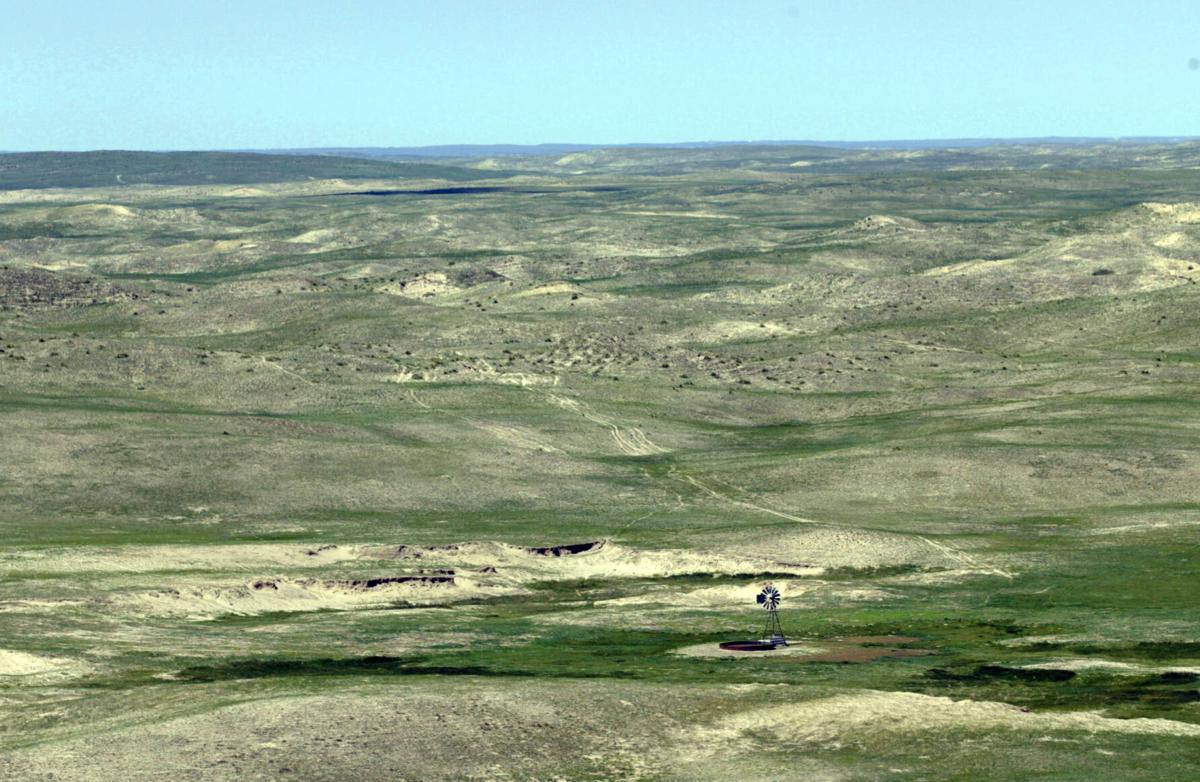 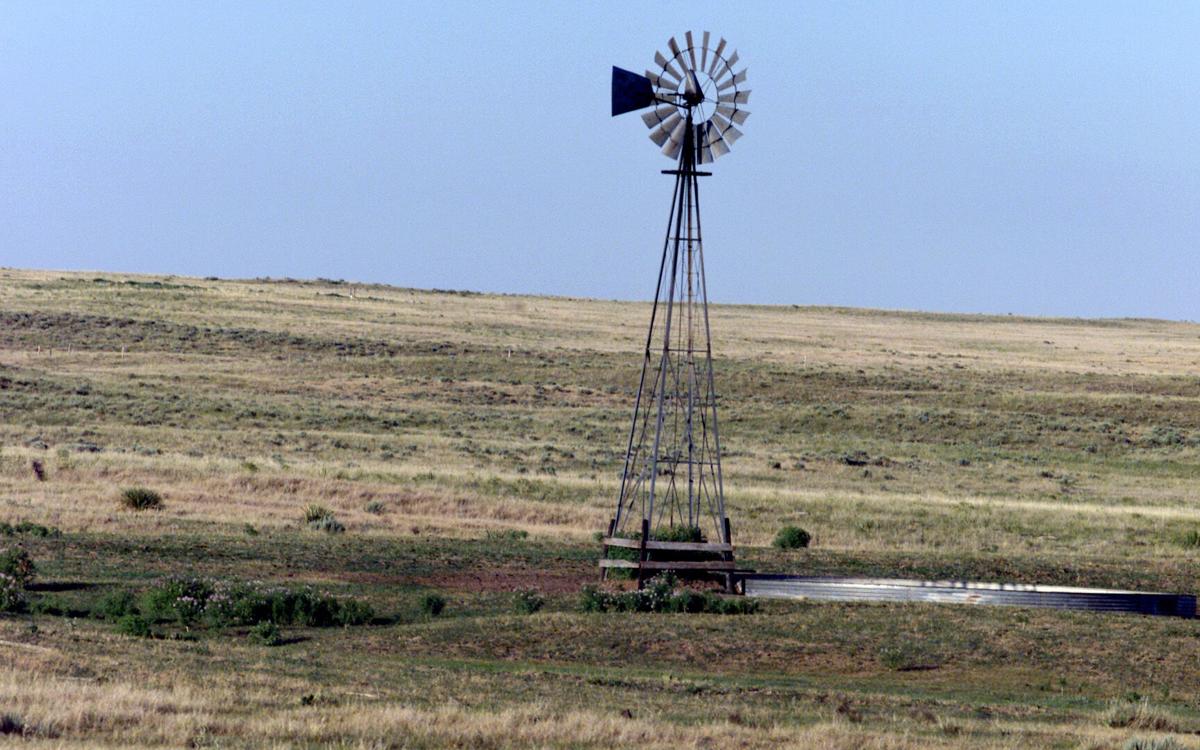 LINCOLN — Neighbors of Ted Turner’s Nebraska ranches have long worried that after he’s gone, his nearly half-million acres of Sand Hills property will be donated to a nonprofit and drop off the property tax rolls, leaving them to pick up the tax-paying slack.

Turns out, it appears, they were half right — but he does plan to continue paying taxes.

Last week, Turner announced that he was turning over an 80,000-acre ranch north of Gordon to a nonprofit he formed that will conduct research and develop strategies to conserve ecosystems while raising bison and generating income off grazing lands.

Four other ranches in Nebraska’s Sand Hills owned by the CNN founder/philanthropist/bison rancher, he announced, might later be turned over to the same nonprofit, the Turner Institute for Ecoagriculture.

But Turner, one of the largest private landowners in the U.S., stated that the ranches will continue to pay property taxes, despite the new ownership by a nonprofit that could claim a tax exemption.

“I believe that local property taxes provide essential support for services on which our ranches and communities depend. The Institute will continue to pay its share of taxes to support the local communities,” said the 82-year-old Turner.

In 1891, two pioneer girls got lost in Nebraska's Sand Hills. One did not come home alive

Two men who have represented the Sand Hills region in the Nebraska Legislature said Turner’s decision to keep his ranches on the tax rolls is welcome news.

“That would be painful,” said State Sen. Tom Brewer of Gordon, had Turner’s ranches fallen off the tax rolls.

Brewer said that many locals see Turner’s big, corporate spreads — 445,000 acres of land alone in Nebraska — as representative of what’s happening to many ranches in the Sand Hills: They consolidate, reducing the number of families in an area, and reducing the vitality of nearby communities.

“Their fear is that the regular ma and pa ranches won’t hardly exist anymore,” Brewer said.

Former State Sen. Al Davis, whose Hyannis ranch abuts one of Turner’s bison ranches, said he hears concerns, too, including that Turner was buying ranches with the best groundwater resources in the state. But, he said that Turner is misunderstood in a lot of ways as well, despite his donations to local schools and attention his ranch hands take in keeping his bison from escaping into neighboring cattle herds.

“They look at his wealth, that he’s not from here, that he’s got buffalo and not cattle, and he’s got the big fences,” Davis said, referring to the higher fences needed to corral bison. “He’s a pretty good neighbor in a lot of ways.”

Davis said the only potential problem is that the management of the ranches now will change, from a ranch manager to a board of directors. Such a board might decide someday to file for a property tax exemption, he said. Though, Davis added, it would be hard to get a tax break as a nonprofit if they’re earning income from raising bison.

Exactly who will manage the new Institute was unclear this week. A year ago, the Nebraska Secretary of State’s Office registered a new nonprofit corporation called the “Turner Institute for Ecoagriculture,” but it was listed as “inactive” on the state’s website this week. The registration was dissolved on June 18 after an annual registration fee went unpaid.

A spokesman for Turner Enterprises Inc., on Tuesday, said he was unaware of the dissolved corporation in Nebraska.

But Phillip Evans, the spokesman, provided a press release that said the new nonprofit Institute is working to finalize a formal research agreement with South Dakota State University and its Center of Excellence for Bison Studies. The agreement could include the sharing of faculty, staff, office and laboratory space, teaching and extension, and field stations for undergraduate and graduate studies.

The Institute also anticipates forming research collaborations with other institutions. That could include the University of Nebraska, which has, in the past, done studies on threatened and endangered species on Turner’s Nebraska ranches, including the blowout penstemon and American burying beetle. A student from the University of Nebraska at Kearney is studying Blanding’s turtles this summer on Turner land.

Turner’s bison ranches already focus on sustainable practices, including rotational grazing of the grass-covered Sand Hills. There also has been a focus on studying and preserving endangered species, as well as wildlife habitat projects. Part of the income from the ranches comes from paid hunting.

Just exactly what might be different at the Nebraska ranches if they all become owned by the Institute for Ecoagriculture, as opposed to Turner himself, is unclear, and questions seeking more information about that from Turner Enterprises went unanswered.

It might also be part of Turner’s effort to get things organized before he dies. In 2018, he revealed that he was suffering from Lewy body dementia, a progressive brain disease often compared to Alzheimer’s. That year, a Turner spokesman told The World-Herald that his boss eventually planned to create a “conservation land trust” with his children to ensure that his properties in the U.S. and Argentina would “remain safeguarded in perpetuity.”

Turner, in the announcement about the Institute, said this: “Our company’s passion for the environment, conservation and sustainable practices continues to drive our mission of innovatively managing our lands to unite economic viability with ecological sustainability.”

Bill Gates' 20,000 acres in Nebraska help make him the top farmland owner in the U.S.

The Biden administration will make $500 million available to help small meat processers get started as part of its initiative to make agriculture markets more fair for farmers and ranchers.

Nebraska nonprofits surveyed said they anticipate losing a combined $15.5 million in 2021 due to the effects of COVID.

The average value of ag land in Nebraska is $2,895 per acre but values vary greatly, from $6,840 an acre in the eastern part of the state to as little as $715 an acre in the Panhandle.

The resolution is inspired by one suggested by a group that advocates a sheriff has more power in their county than any other official, even the president. Its founder has ties to the Oath Keepers.

Ted Turner plans to donate an 80,000-acre ranch north of Gordon, pictured, to the Turner Institute for Ecoagriculture, which will conduct research while raising bison and generating income off grazing lands. Turner will continue to pay property taxes.

Ted Turner’s new nonprofit, the Turner Institute for Ecoagriculture, is working to finalize a formal research agreement with South Dakota State University and its Center of Excellence for Bison Studies.