Nebraska Game and Parks staffers on Wednesday will recommend the removal of the North American river otter from the “threatened” list.

“It’s been an amazing success story,” wildlife diversity program manager Melissa Panella said of the otters. “That’s something to celebrate.”

Otters were released at seven locations along major rivers in Nebraska in the 1980s. Panella said the otters have greatly expanded their distribution across the state.

Because of the animals’ high survival rate, Game and Parks is proposing its first updates to the list of the state’s endangered and threatened species since 2000.

Staff also will recommend that the sicklefin chub, a species of minnow fish, be added to the “endangered” list and the McCown’s longspur, a grassland bird, and timber rattlesnake to the “threatened” list.

The longspur, found in western Nebraska, has shown long-term population declines. Rattlesnake populations used to stretch all the way into Canada, but their range and their population is shrinking.

The chub, a small-bodied Missouri River fish, has lost the shallow, slower-moving water needed by the young fish.

Numerous studies and public hearings have been completed before reaching this stage, Panella said. After action is taken Wednesday by the commissioners, their recommendation will be forwarded to Nebraska Gov. Pete Ricketts for his approval.

Another big item on the agenda Wednesday is the Lake McConaughy Visitors Management Plan. Under the proposal, some stretches of the lake’s 22 miles of beaches would be limited to day use, and all camping spaces would be reservation-only and limited to 600. Earlier this month, Game and Parks delayed consideration of the plan after hundreds of people showed up to protest the proposed changes.

Flooded fields around Omaha provide a smorgasbord for eagles

The majestic birds have been feasting on the fish trapped there after last year's floods.

Omaha riverfront town house is perfect blend of city life, outdoors; 'I have so enjoyed living down here'

Ducey: 11 perennials to encourage pollinators to frequent your garden

You'll attract pollinators and beneficial insects but not more rabbits and squirrels.

President Donald Trump lifted federal protections Thursday for some of the nation’s millions of miles of streams and wetlands, completing one of the administration's most far-reaching environmental rollbacks.

The sheep that were captured received new tracking collars and ear tags, in addition to undergoing a series of tissue samples and vaccinations, before being released.

The Nebraska Game and Parks Commission will vote March 20 in Hastings on outlawing both alcohol possession and consumption at McConaughy and neighboring Lake Ogallala.

While the sandhill cranes, and even several whooping cranes, are arriving in full flock, public concerns about coronavirus have had an effect on visitors coming to the Grand Island area this year to witness the spring migration, according to Brice Krohn, president of the Crane Trust. 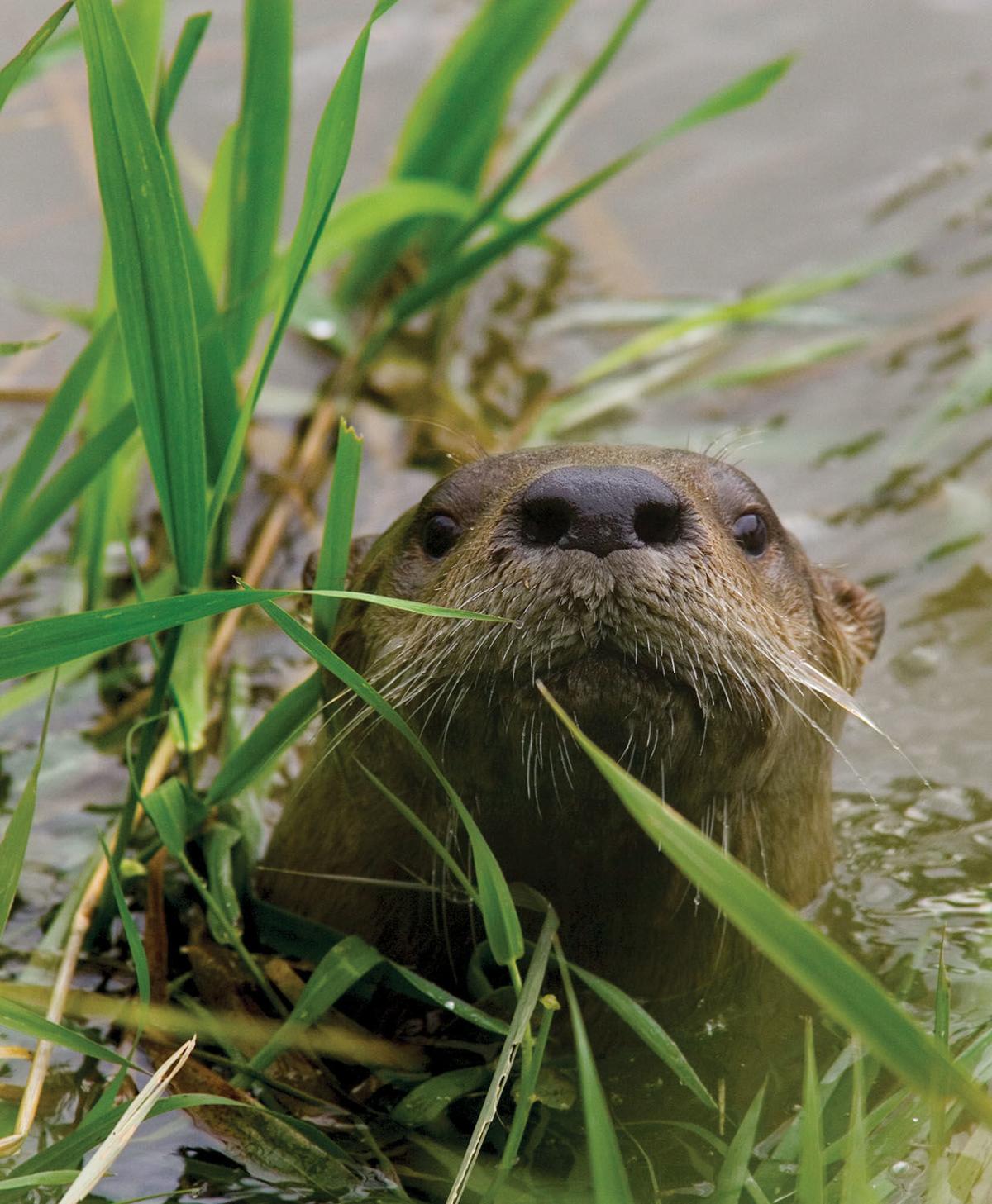 One of several North American river otters spotted in a small pond near the North Platte River. 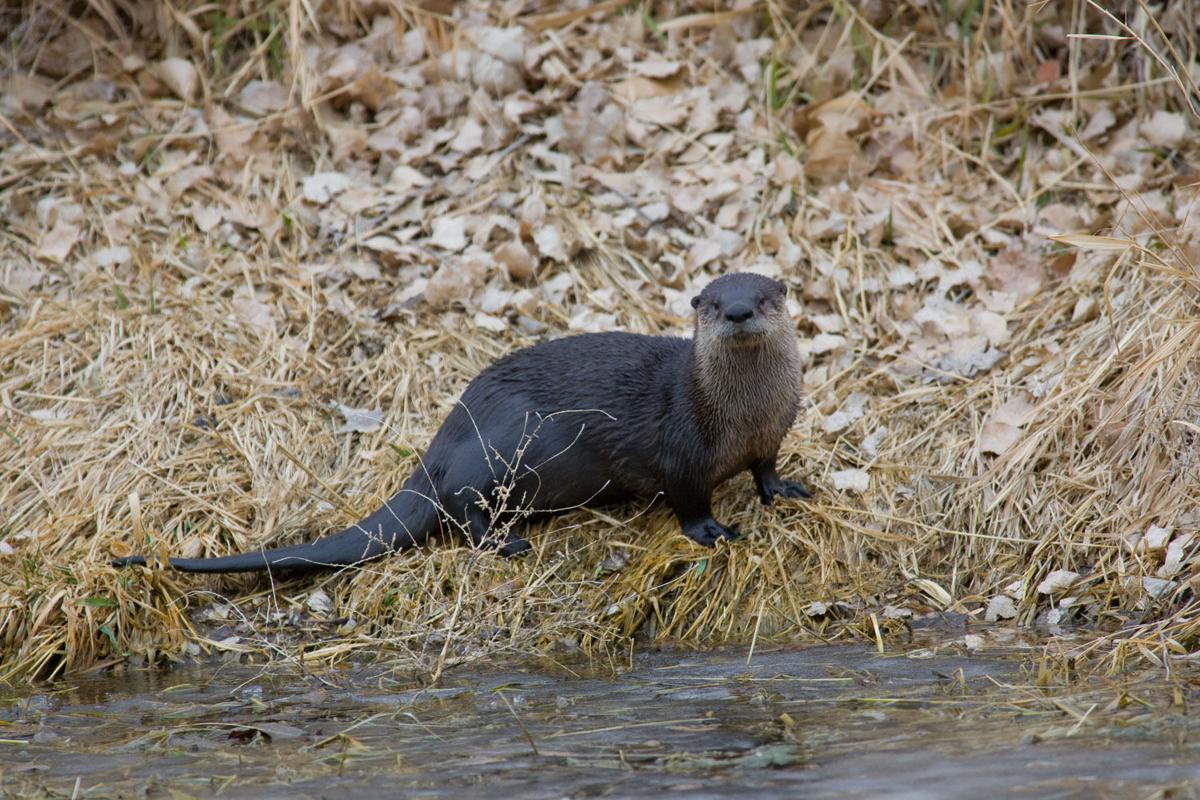