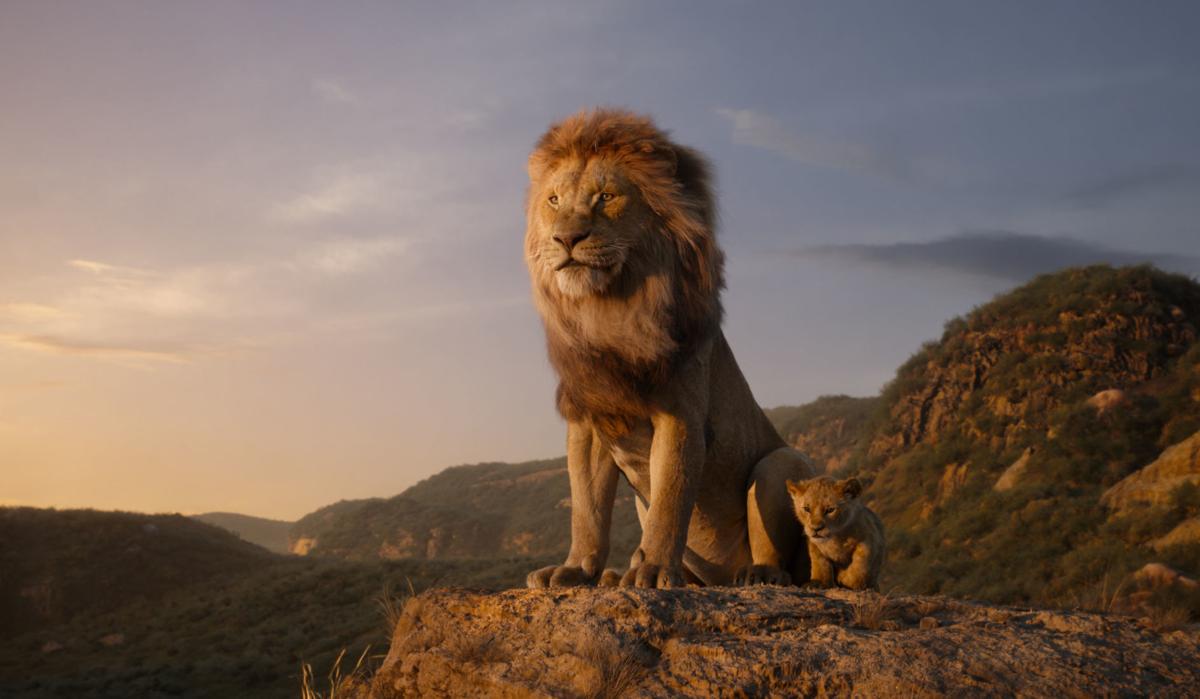 James Earl Jones returns as the voice of Mufasa and JD McCrary voices young Simba in Disney’s remake of “The Lion King.” 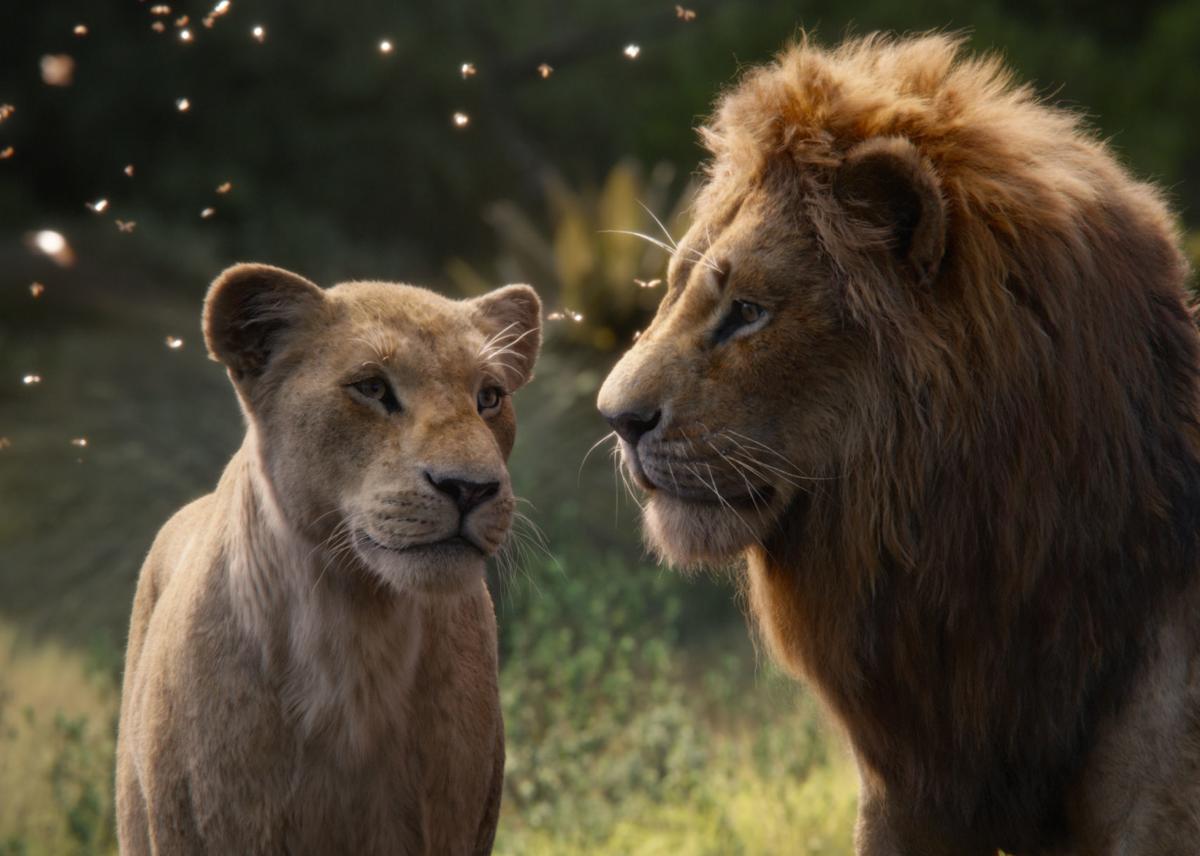 Beyoncé Knowles-Carter gives voice to Nala and Donald Glover is the voice of Simba in Disney’s remake of “The Lion King.” 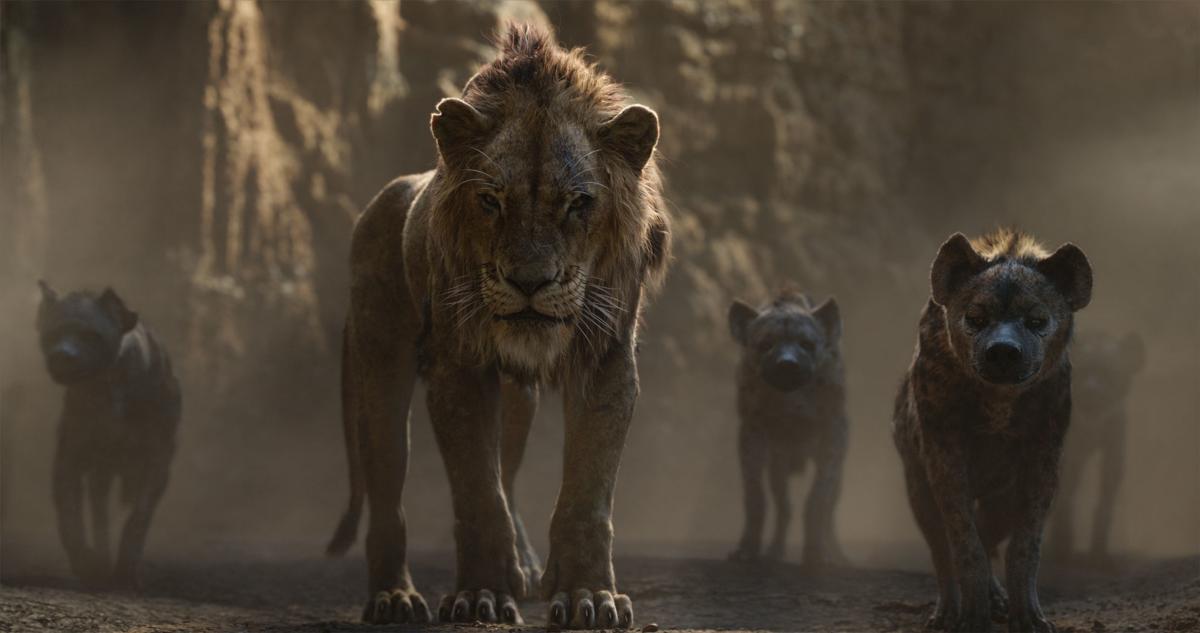 Florence Kasumba, Eric André and Keegan-Michael Key are the voices behind the hyenas and Chiwetel Ejiofor is the voice of Scar in Disney’s “The Lion King” remake. 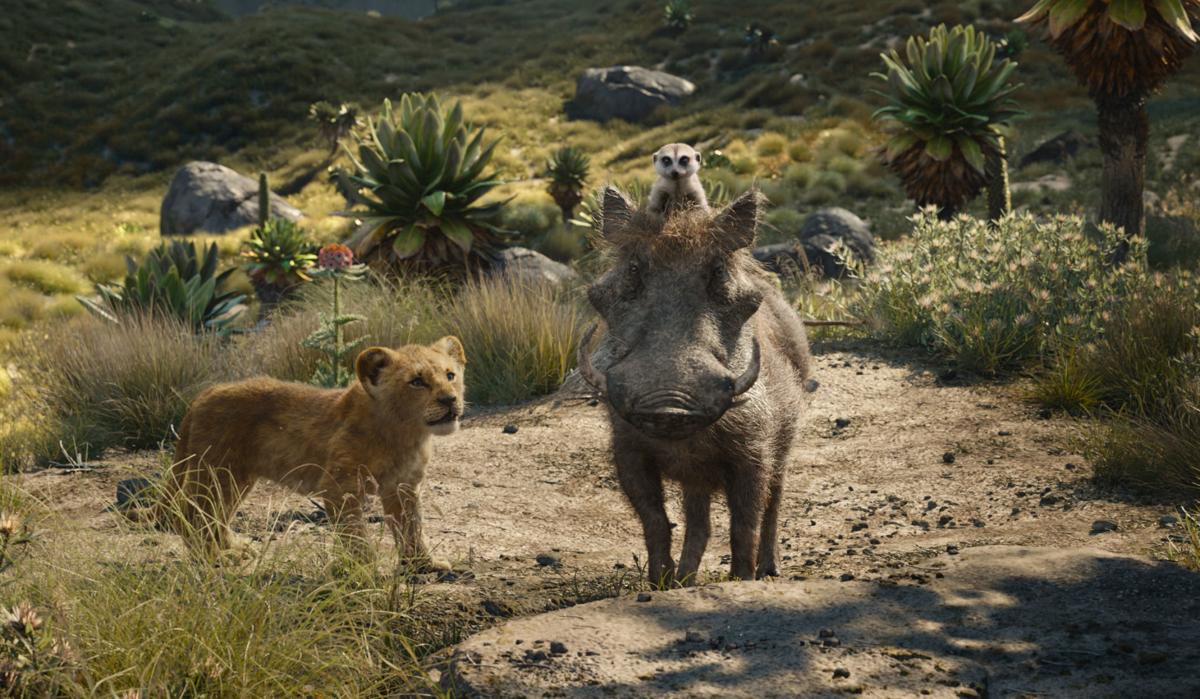 Why remake a masterpiece? It’s a valid question.

Outside of Disney being bound and determined to re-create its library of animated classics for the bottom-line of a box-office bonanza, there is the public desire for nostalgia, especially in sharing it with a new generation.

Those of us who have 25 years of deep, abiding affection for the 1994 original — and that should be everyone of a certain age — can hardly imagine a new version being as good, much less any better.

It is neither, and I would never recommend that someone watch this version over the original, if that someone had a choice.

But I will say that the primary reason for creating this film — technology allows for the making of something visually stunning that was impossible to do a generation ago — was met in a spectacular manner.

“The Lion King” of 2019 is now a photo-realistic computer-animated film for a new generation made by director Jon Favreau, who employed this technology for 2016’s “The Jungle Book” and has improved upon it.

The visual elements are a wow to watch.

As for the story, the filmmakers seem to have taken a “Hakuna Matata” approach to the script: As long as you don’t change anything, it means no worries.

There are two schools of thought: (1) The movie is sacred, so you better not make changes, or (2) If you’re not changing anything, why bother?

This point will be debated, but I’m glad there are no major changes, even if it does have too much of a shot-for-shot remake interpretation.

When the story is perfect, I’m all in on judging it on the updated technology and getting the presentation right.

And that part is obvious from the opening moments at the edge of Pride Rock, as “lion king” Mufasa steps back for the presentation of his newborn son, Simba, to the population of giraffes, antelope and others, and to the tune of “The Circle of Life,” another perfect creation whether it’s sung by Elton John or someone else.

The only voice that returns from the original is that of James Earl Jones as Mufasa, the most distinctive voice in the bunch.

Outside of Jeremy Irons as Scar, that is, Mufasa’s villainous brother who loses his chance at the throne to Simba, and Chiwetel Ejiofor doesn’t have a chance at matching that dripping sarcasm.

But seeing Scar here is a disturbing display, a mange appearance of a thinning lion that looks like he’s been in a long-ago fight and lost badly. Scabby-skinned and patchy-haired, he’s creepy.

And that’s before we talk about his planning of a murder, still one of the Disney “movies-for-kids” flashpoints of fear.

As dark as Scar looks, along with the ashen unveiling of the “elephant graveyard,” that photo-real CGI also conjures lushness and beauty throughout the film.

The little things are amazing, like the skittering of mice to the crawling and burrowing of insects. The forests are deep and green, the plains barren, the deserts golden and the cliffs jagged.

What doesn’t work, technology-wise, is something that Favreau and others haven’t figured out: animals singing songs.

The facial expressions of a lion work for dialogue but seem slow and stiff in moments like Simba singing “I Just Can’t Wait to be King.”

And with these being “real” rather than “animated” animals, they have no body language (much less dancing ability) to accentuate the songs, making it even stiffer.

The original “Lion King” had an all-time voice-talent cast, and another great debate will be in judging what performers pulled off their character’s voice and mannerisms as well as the predecessors and who didn’t.

My vote: Donald Glover and Beyonce, as adult Simba and his intended, Nala, do not disappoint with the dialogue and especially the vocals on “Can You Feel the Love Tonight.” Tulsa’s Alfre Woodard is solid as Sarabi, Simba’s mom, and John Oliver is a comedic delight as bird/baby sitter Zazu.

I’m not forgetting the brilliance of Nathan Lane from the original, but these two were tremendous, including a song standout with “The Lion Sleeps Tonight.”

I love the original movie, which was a favorite sharing it with my daughters years ago. I like the new movie, too, and mostly because it gets the emotions of those family-bond themes right.

The feels are vital to “The Lion King,” and a new generation should feel the love.

Rated: PG (sequences of violence and peril, some thematic elements)

James Earl Jones returns as the voice of Mufasa and JD McCrary voices young Simba in Disney’s remake of “The Lion King.”

Beyoncé Knowles-Carter gives voice to Nala and Donald Glover is the voice of Simba in Disney’s remake of “The Lion King.”

Florence Kasumba, Eric André and Keegan-Michael Key are the voices behind the hyenas and Chiwetel Ejiofor is the voice of Scar in Disney’s “The Lion King” remake.