A German warship sunk by a torpedo during World War II has been found on the seabed off Norway, more than eight decades after it was attacked.

Statnett, the Norwegian state-owned power grid operator, made the astounding discovery of the lost Karlsruhe cruiser around 1,600 feet (488 meters) below sea level.

The vessel, which measures 571 feet long and still bears the Nazi swastika, led an assault on the southern Norwegian city of Kristiansand in the April 1940 invasion of the country.

During the operation it came under fire from Norwegian artillery, was torpedoed by a British submarine and was finally submerged by the Germans themselves, according to a Statnett statement.

When World War II had broken out seven months earlier, in September 1939, Norway declared itself neutral. Hitler ordered its invasion on April 9, 1940, however, and German troops quickly occupied Oslo, Bergen, Trondheim and Narvik. Backed by Allied forces, the Norwegian Army mounted a resistance effort, but the Nazis ultimately took control in June 1940 until liberation in April 1945.

"You can find Karlsruhe's fate in history books, but no one has known exactly where the ship sunk," said Frode Kvalø, archaeologist and researcher at the Norwegian Maritime Museum, in a statement about the discovery posted online by Statnett.

"Moreover, it was the only large German warship that was lost during the attack on Norway with an unknown position. After all these years we finally know where the graveyard to this important warship is," said Kvalø.

"With the main battery of nine cannons in three triple turrets, this was the largest and most fearsome ship in the attack group against Kristiansand."

Signs of wreckage were first detected three years ago during inspection work when sonar detected a shipwreck 15 meters from an under-sea power cable between Norway and Denmark.

Then this summer the firm's senior project engineer, Ole Petter Hobberstad, carried out further investigations from an offshore vessel called Olympic Taurus. He and his team used multi-beam echo sounders and a Remotely Operated Vehicle (ROV) to examine the scene.

"When the ROV results showed us a ship that was torpedoed, we realized it was from the war. As the cannons became visible on the screen, we understood it was a huge warship. We were very excited and surprised that the wreck was so big," Hobberstad said.

Further research into the ship revealed more about its fate, according to Statnett.

In a book published the same year as the Nazi invasion, German Rear Admiral Otto Schenk wrote of dense fog at the time. He described how the boat came under fire as it entered a fjord near Kristiansand, before later being hit by a British torpedo. It was then sunk by order from the German Captain.

"To find such a special war wreck is rare and extra fun for us who work with underwater investigations," said Hobberstad.

Police in Vietnam have confiscated an estimated 345,000 used condoms that were reportedly cleaned and resold as new.

Watch as Australian rescuers race to save stranded whales

More pilot whales were found stranded in Australia on Wednesday, raising the estimated total to nearly 500, including 380 that have died.

The 11,947-ton Gulf Livestock 1 ship was carrying 5,800 cattle in the East China Sea when it sent a distress call. The weather was rough due to Typhoon Maysak.

LONDON (AP) — The U.K. secured its first major post-Brexit trade deal on Friday after signing an agreement with Japan just as discussions with the European Union appeared to be teetering on the brink of collapse.

Sweden spared surge of virus cases but many questions remain

STOCKHOLM (AP) — A train pulls into the Odenplan subway station in central Stockholm, where morning commuters without masks get off or board before settling in to read their smartphones.

ROME (AP) — The powerful head of the Vatican's saint-making office, Cardinal Angelo Becciu, resigned suddenly Thursday from the post and renounced his rights as a cardinal amid a financial scandal that has reportedly implicated him indirectly.

The Duke and Duchess of Sussex have weighed in on the upcoming US presidential vote, urging people to reject online negativity and hate speech as what Meghan described as "the most important election of our lifetime" approaches.

Chinese officials have officially acknowledged birth rates in Xinjiang dropped by almost a third in 2018, compared to the previous year, in a letter to CNN in which they also denied reports of forced sterilization and genocide by authorities in the far western region.

Brazil hoping to roll out potential coronavirus vaccine in December

Brazil hoping to roll out potential coronavirus vaccine in December

Check out these breathtaking images of the 'Grand Canyon of Mars'

Check out these breathtaking images of the 'Grand Canyon of Mars' 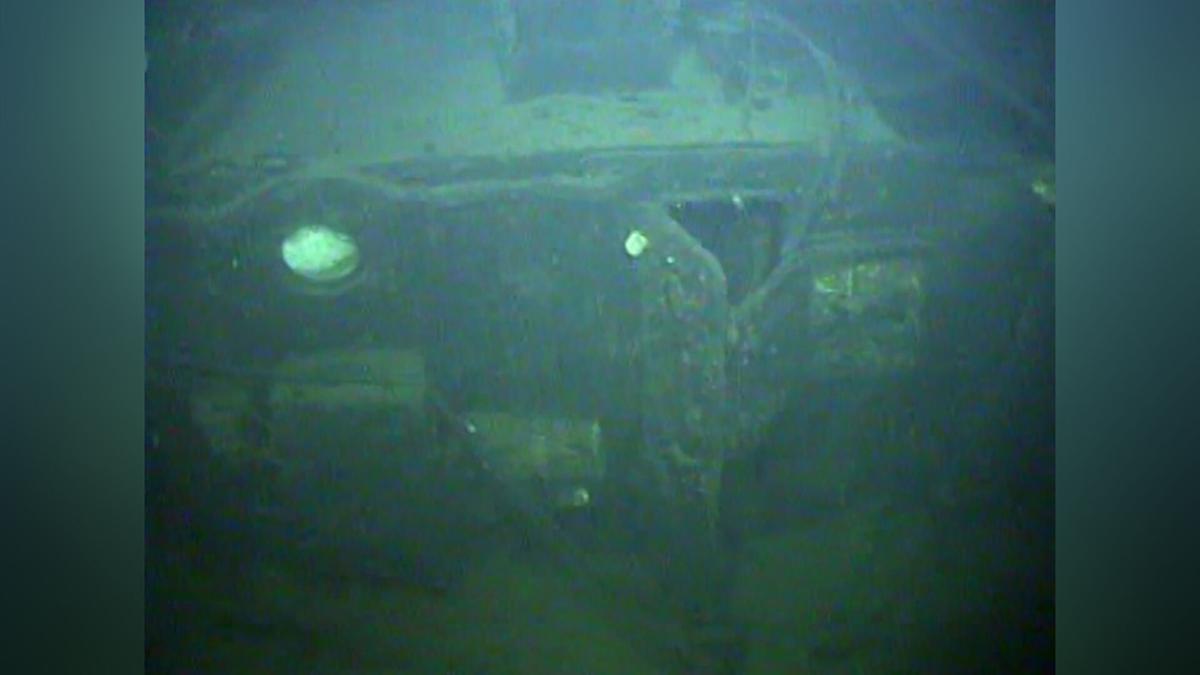 Image of the wreckage that was taken from Remotely Operated Vehicle (ROV). 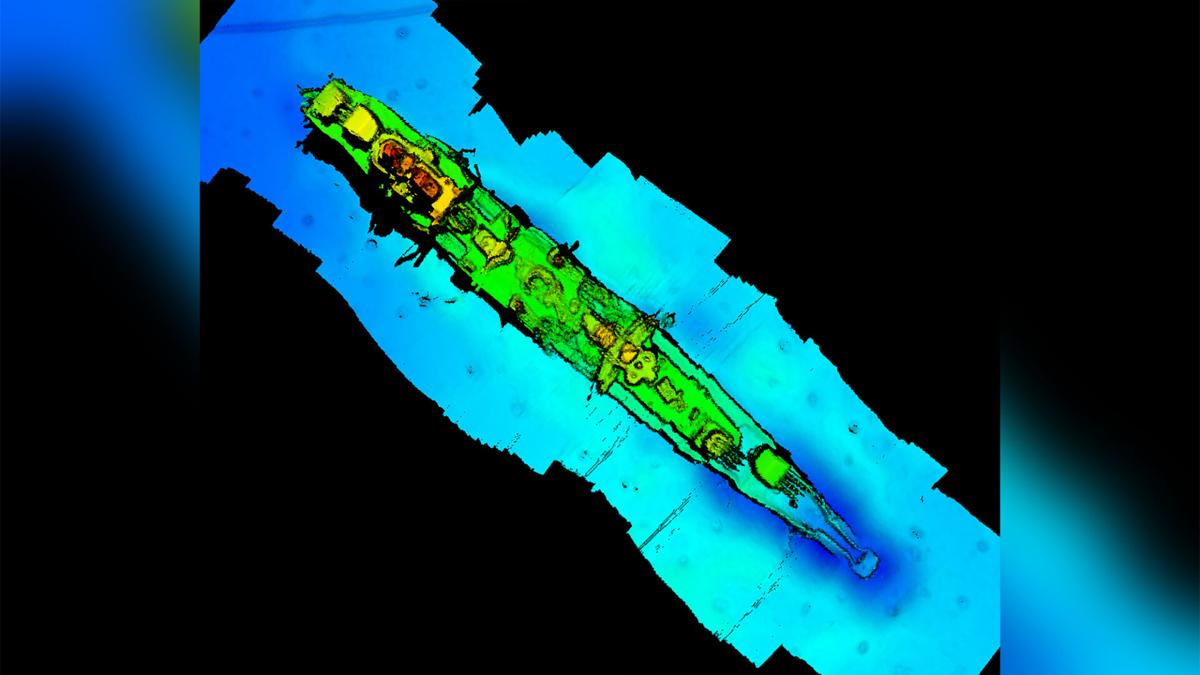 This image shows a sonar scan of the wreckage of the German warship. 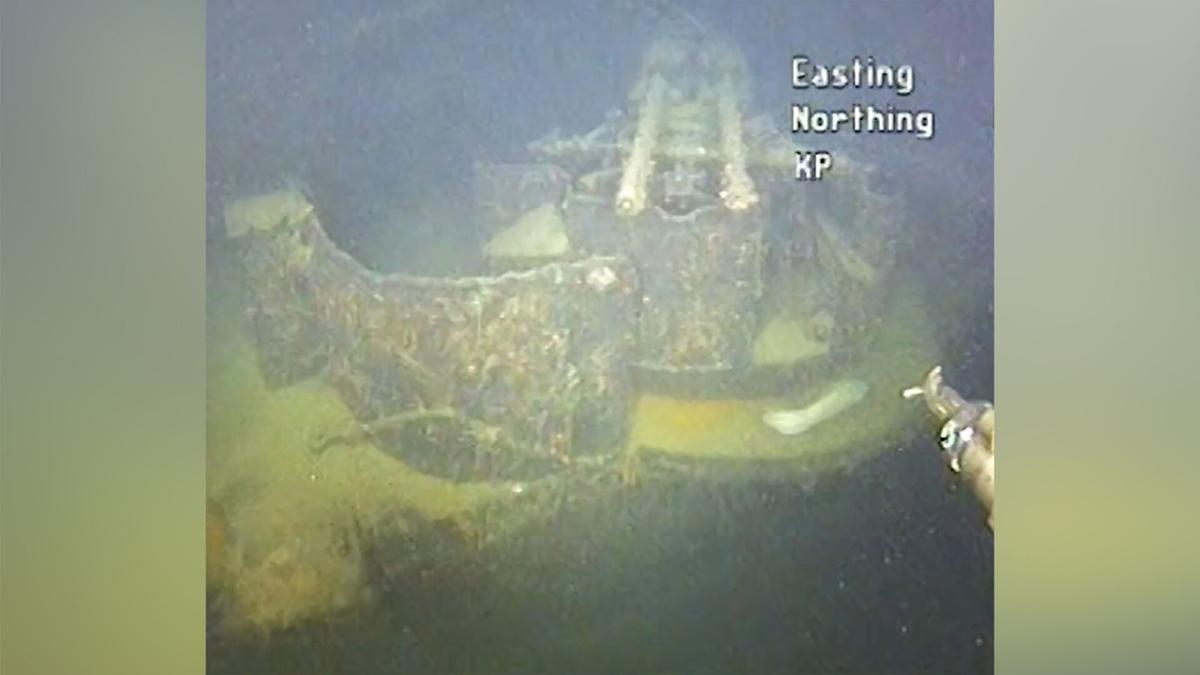 This image shows the wreckage that lay undetected on the seabed for 80 years.