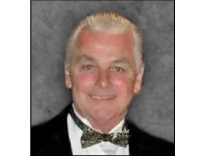 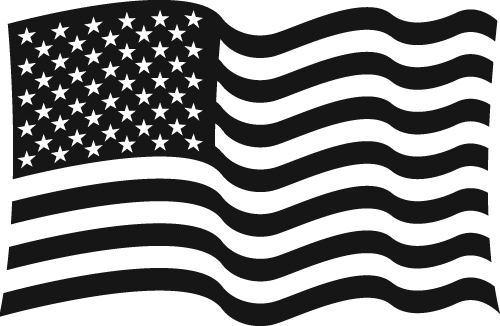 An Army Veteran, he served in Viet Nam from December 1969 to August 1971. Bobby was a former city diving champion and state wrestling champion who loved gymnastics and golf. In 1975, he set an American Power-Lifting record while working for the family health club. He was a salesman and entrepreneur who was known as "The Little Giant." Bobby is survived by 5 children, Ryan Patterson, Thomas Brumfield, Kristen Patterson, Zachary Patterson, and Erika Patterson; 10 grandchildren; 2 great grandchildren; brother, Mike Patterson; and sister, Mary Patterson.