There was a time not very long ago when political parties never would have entertained the idea of jamming through any massive, generational reform without some form of buy-in from the other party.

Today, Democrats argue that the filibuster’s imaginary threat of “minority rule” has compelled them to use (really, abuse) the budgetary reconciliation process to jam through their entire agenda in the most expensive bill in American history. In the days before the Affordable Care Act vote fight forever changed the Senate, nearly every major post-war reform bill easily passed the 60-vote threshold:

Certainly, this is not to contend that simply because a bill can attract bipartisan support, it is a good one. But the idea that government can’t function with the filibuster in place is a notion debunked by history. It is true that the filibuster stops a party that is intent on governing unilaterally and steamrolling half the country using a razor-slim, fleeting majority. Or, at least, it once did. Which only means the filibuster was working.

And if the ideological chasm between the parties is too wide to forge compromise, then it’s not the time for Washington to be passing wide-ranging generational legislation anyway. Nothing in the Constitution says a party must pass big, transformational bills. It’s a choice.

Indeed, Democrats used the filibuster over 300 times during the Trump years to stop Republicans. (Unlike the Dems’ agenda bill, the 2017 Republican tax cut was clearly a budgetary concern — though they should have refrained from passing it using reconciliation as well.)

Now Democrats want to run the country using a simple majority in an evenly split Senate. And, as they did with “Obamacare,” they are now negotiating only with themselves. Back in 2009-2010, moderate Democrats, of which there were many more, all caved under pressure. Most of them lost their seats over the next few years.

West Virginia moderate — and today, “moderate” means voting for around $5 trillion in spending already — Sen. Joe Manchin says Democrats need to elect more liberals if they want to go above his $1.5 trillion. Manchin represents a state that Donald Trump won by 69%. And Arizona Sen. Kyrsten Sinema hails from a state that Joe Biden won by a mere 11,000 votes. The idea that their constituencies — or ones in Montana or the exurbs of Pennsylvania — are clamoring for a massive government expansion written by socialist Sen. Bernie Sanders is risible.

It is almost certain that the vast majority of Americans have no idea what is even inside the reconciliation bill. Who knows — that may be the case for most members of Congress.

As of this writing, we don’t know how the reconciliation battle will play out. For Democrats, the consequence of “Obamacare” was the loss of 1,000 seats nationally and, perhaps, the election of Donald Trump. Perhaps they believe it was worth the price.

I’m not sure what the cost will be for altering American governance in this manner with a single bill corruptly crammed through the budget process, but it will be unprecedented and, almost surely, make American politics far worse in every way imaginable.

Let’s take the disease seriously, and focus on the actual needs and concerns of patients and survivors.

Powell had an admirable record of leadership and integrity, but the GOP now showers its applause on a far different type of Republican.

Carl P. Leubsdorf: Warring between Schumer and McConnell points to major trouble ahead

The bitterness they've displayed toward each other shows the Senate's ongoing difficulty in ending deadlock.

Erica Wassinger: Partnership with a startup business is a journey more than it's an investment

Being an investor seems cool and elite — everyone wants to be the dealmaker. But that's just a sliver of time in the lifespan of the resulting partnership.

Jonah Goldberg: Nobody wants to pay for the feds' big-spending plans 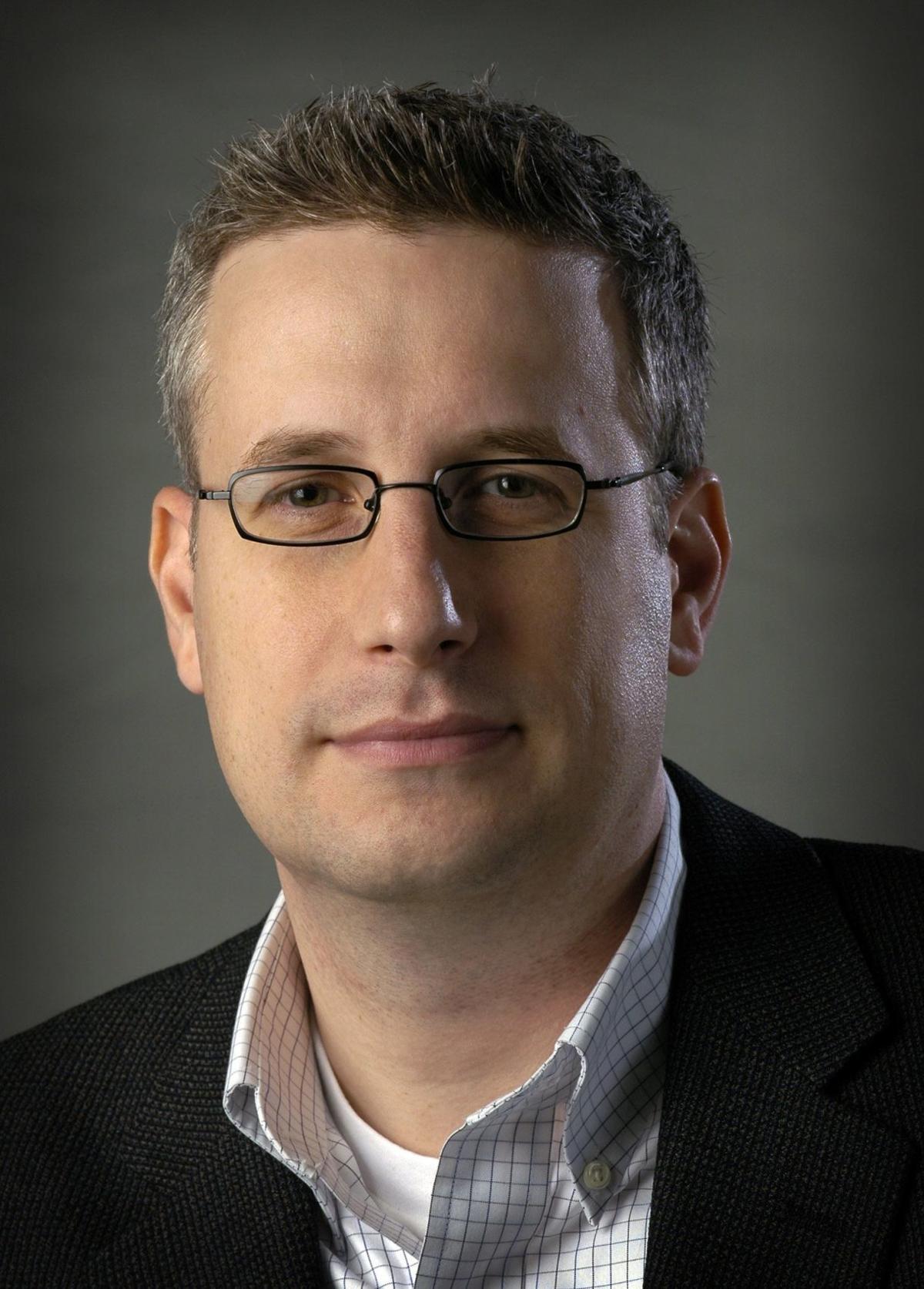